Do guns and medical pot go together? One Montana senator thinks so.

Share All sharing options for: Do guns and medical pot go together? One Montana senator thinks so.

Federal law prohibits any person who is an "unlawful user of or addicted to any controlled substance" from shipping, transporting, receiving, or possessing firearms or ammunition. In other words, anyone possessing a medical marijuana card cannot, under federal law, own or sell a gun or even ammo.

To change the policy, Senator John Walsh (D-MT) on Wednesday suggested an amendment to an appropriations bill for several federal agencies. The amendment would block the Department of Justice and ATF from using funds to enforce the current law. That would, in theory, stop the federal government from cracking down on the gun rights of medical marijuana users.

The federal law goes after people who are following state law 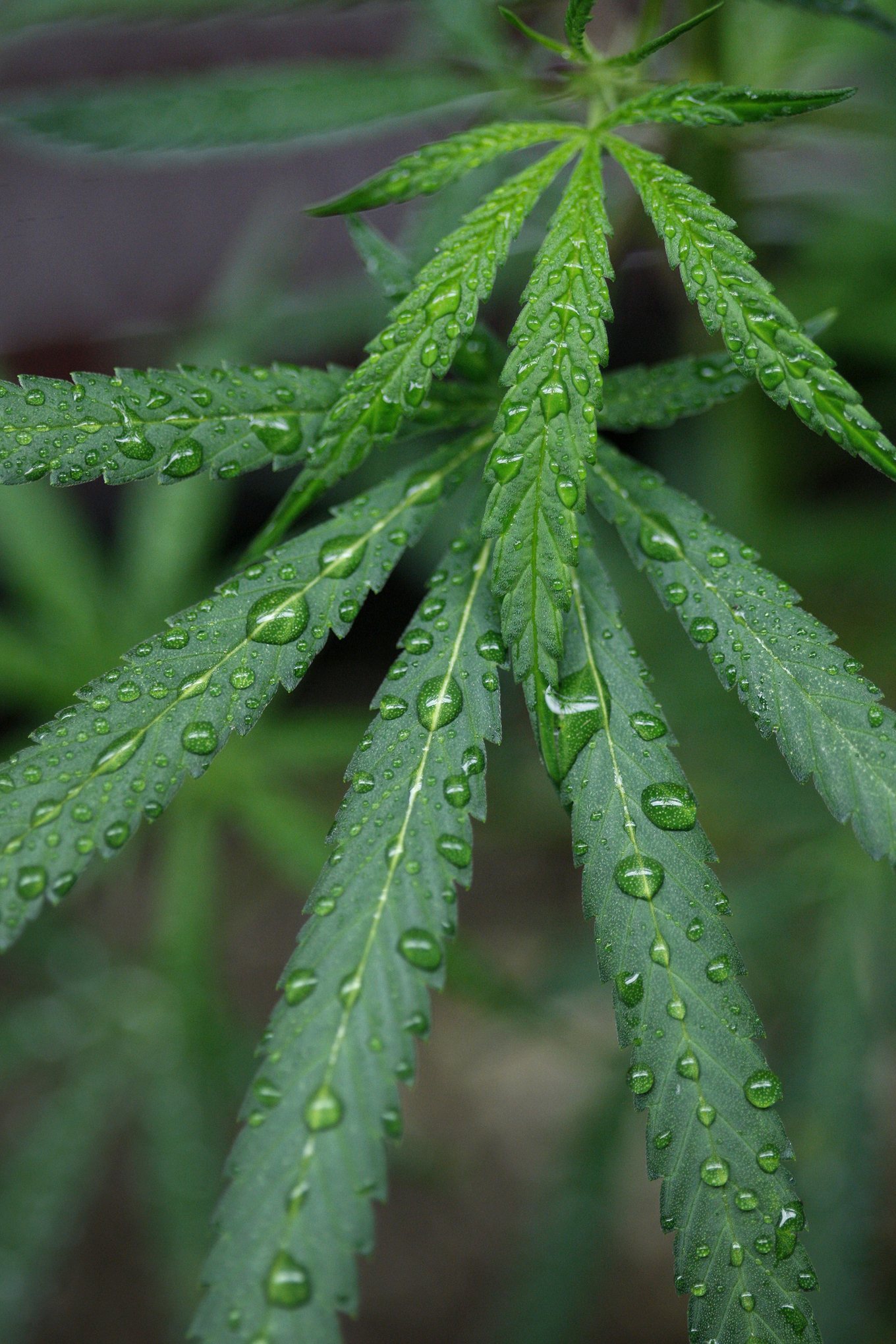 The idea behind restricting gun rights, then, was to prevent people addicted to an allegedly dangerous drug from possessing a gun, similar to proposals that would prevent people with psychological disorders from owning a firearm. It's not difficult to imagine a scenario in which a drug addict resorts to crime — sometimes violent crime — in an attempt to obtain the money or substance necessary to get his or her fix.

The problem, as medical marijuana and legalization advocates point out, is that the law also punishes people for taking medicine that their state and sometimes doctors deem legitimate and necessary. Based on the current research, marijuana also doesn't appear nearly as dangerous as the federal government seems to believe.

For hunters, the restriction can be a major problem 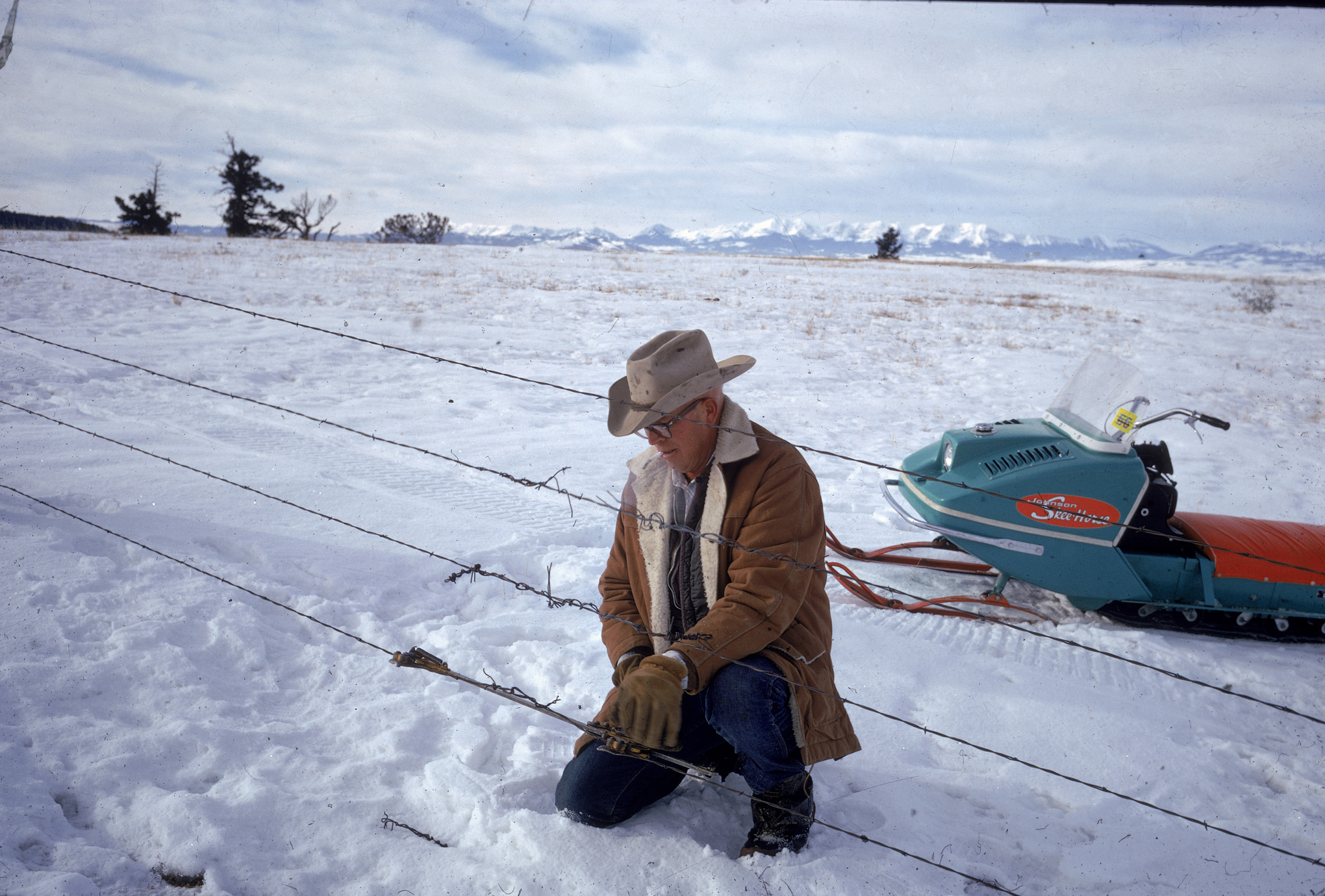 It's no coincidence that Walsh, the senator proposing this amendment, is from Montana. Montana is one of the few rural states to allow medical marijuana, following a ballot initiative voters approved in 2004. It's also a state with deep cultural roots in the country, ranching, and hunting.

"Montanans take their Second Amendment rights very seriously and hunting is an important part of our heritage and culture," said Chris Lindsey, legislative analyst for the Marijuana Policy Project, in a statement. "Whether firearms are used for sport or to help sustain a family by putting food on the table, the federal government should not prevent Montanans from owning firearms simply because a hunter benefits from access to medical marijuana."

The argument, in other words, isn't so much about whether gun rights should be expanded. Instead, it's about whether the federal government, in its attempts to restrict marijuana as a dangerous substance, should punish people who rely on guns for their livelihood who also rely on marijuana for their medicine.