Share All sharing options for: American transit activists need to speak up about exorbitant construction costs

The City of Alexandria in the Washington suburbs would like to build a new Metro station alongside existing Blue/Yellow Line tracks somewhere near the Potomac Yard development and between the existing Reagan National Airport and Braddock Road Metro stations.

The Metro runs above ground in this area. Above-ground construction is cheaper than underground construction, and adding infill stations is cheaper than building whole new Metro lines. The project is already two years behind schedule, no definitive location has been selected, the costs at the four sites under consideration range from $209 million to $493 million, and "the project, after two decades of planning, is halfway through a required federal review."

About five years ago, Berlin built a new 1.8 kilometer underground Metro line with three new stations for about $436 million in total — less than the high-cost estimate of a single station in Alexandria.

It's not just mass transit. Somehow Indiana and Kentucky are spending $2.6 billion to make a bridge wider, there's a $1.7 billion highway interchange in Wisconsin, and in New York the Tappan Zee Bridge upgrade project is getting so expensive that people worry the tolls needed to pay for it will deter drivers from actually using the bridge.

But the problem hits transit the hardest because the basic fact of the matter is that political and economic elites don't rely on mass transit.

The clearest case is the growing popularity of mixed-traffic  streetcar projects. These are much cheaper than grade-separated light- or heavy-rail, but still far more expensive than a conventional bus without actually moving people any faster. In terms of offering a transportation service, spending money on a streetcar is much worse than spending the same amount of money on multiple new bus routes or upgrades to existing ones. 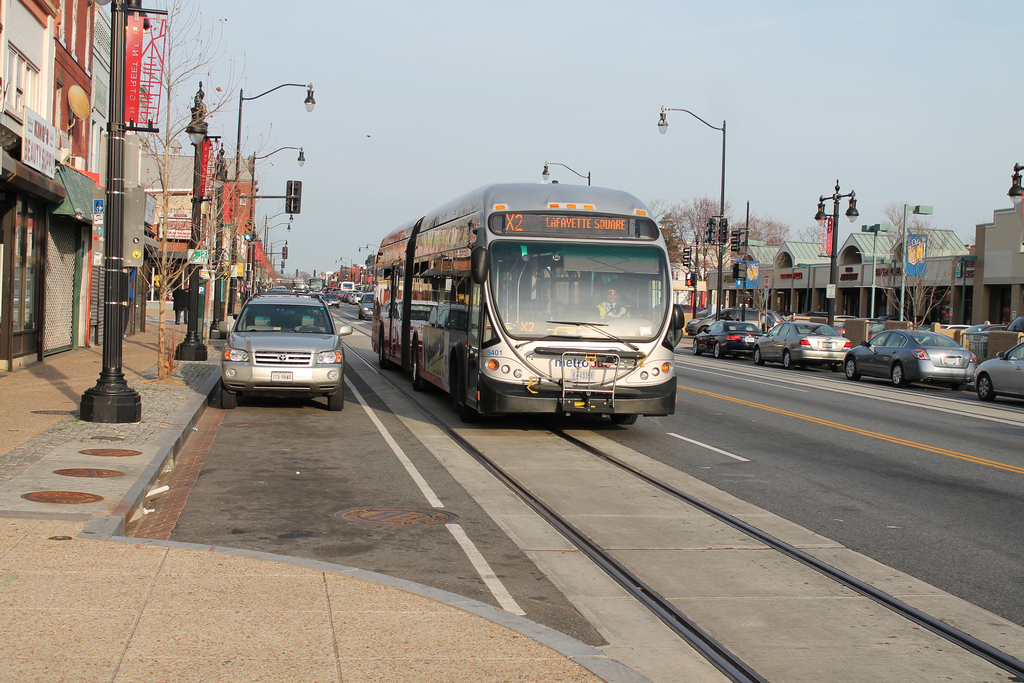 Streetcars appeal, however, because those high costs create construction jobs and because the aura of classiness around them appeals to real estate developers and other would-be drivers of gentrification. So cities across America are opening stub streetcar lines rather than investing in improving the transit experience of bus riders.

Shanghai has opened six new Metro lines in the past five years. In 2004, Shenzhen had no Metro system. Today it has more stations and track than Washington's Metro or Boston's T. Of course DC is building the Silver Line, but Shenzhen has three new lines under construction.

The Second Avenue Subway in New York has been under construction since 2007 (or 1939 if you want to be ungenerous) and "Phase 1" — a two-mile tunnel — is still a year and a half from completion. It will cost $4.5 billion.

The Malmö City Tunnel in Sweden — not exactly a land of weak unions or cheap labor — is 3.7 miles and cost about $1.4 billion. 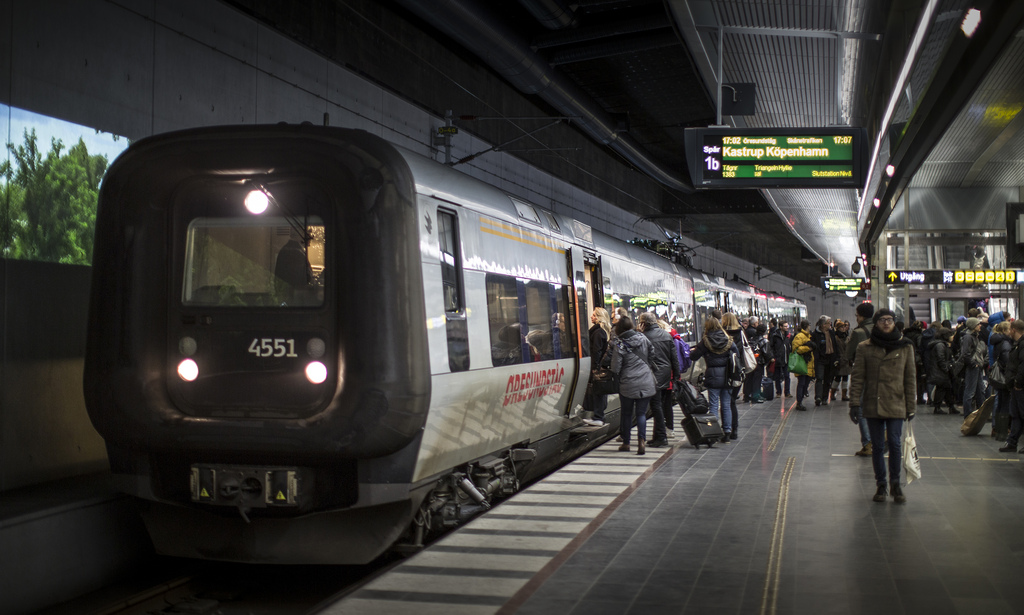 Because transportation networks are networks, each over-priced project we build is less valuable than it would be if we actually built more projects. Developing more cost-effective means of undertaking transit construction projects, would mean not just more infrastructure but more useful infrastructure.

Identifying the causes of this cost crisis and feasible ways of addressing it ought to be a top priority for mass transit advocates. Yet the American Public Transit Association appears to have zero publicly available research on the matter — they prefer a posture of boosterism that emphasizes the benefits of transit spending and the case for doing more. The case for doing more is in fact strong. But it would be much stronger if the United States knew how to undertake cost-effective projects. In some transit circles it's considered bad manners or worse to talk about this. Or it's said to be a smear to focus on transit construction costs without talking about the fact that many US highway projects are also exorbitantly expensive.

But this is backwards. If you want the United States to move away from suburbanism and automobile dependency, then highway cost overruns aren't necessarily a huge problem. On the one hand, yes, it's a waste of money. On the other hand, were the money spent more efficiently we'd just have even more highways. If you care about transit, you ought to care about reducing project bloat in the transit space because more efficient transit spending would mean more and better transit projects. It's time to break the silence and start caring.