Share All sharing options for: This artist is trying to change the way people think about being gay and Muslim

When Samra Habib started attending art shows as a teenager, she quickly realized something: queer Muslims are seriously underrepresented in art. "Acceptance for LGBTQ people is increasing in America because many are seeing a lot of these characters in pop culture," she said. "That is something that hasn't happened in mainstream Muslim culture yet." As a result, she says, many Muslims "don't have the cultural understanding about how to talk about these issues — they just don't have the tools."

Habib decided to try to correct this problem with a photography exhibition that opened this week at Toronto's Parliament Street Library. The exhibition, titled Just Me and Allah: Photographs of Queer Muslims, features ten close-up photographs of out queer Muslims from all over the world. The images are bright and colorful, and bring out a warm, even playful, side of their subjects. In one photograph, a man wears a yellow taqiyah to match his shirt. In another, two men, complete with hipster facial hair and glasses, give each other a friendly hug. 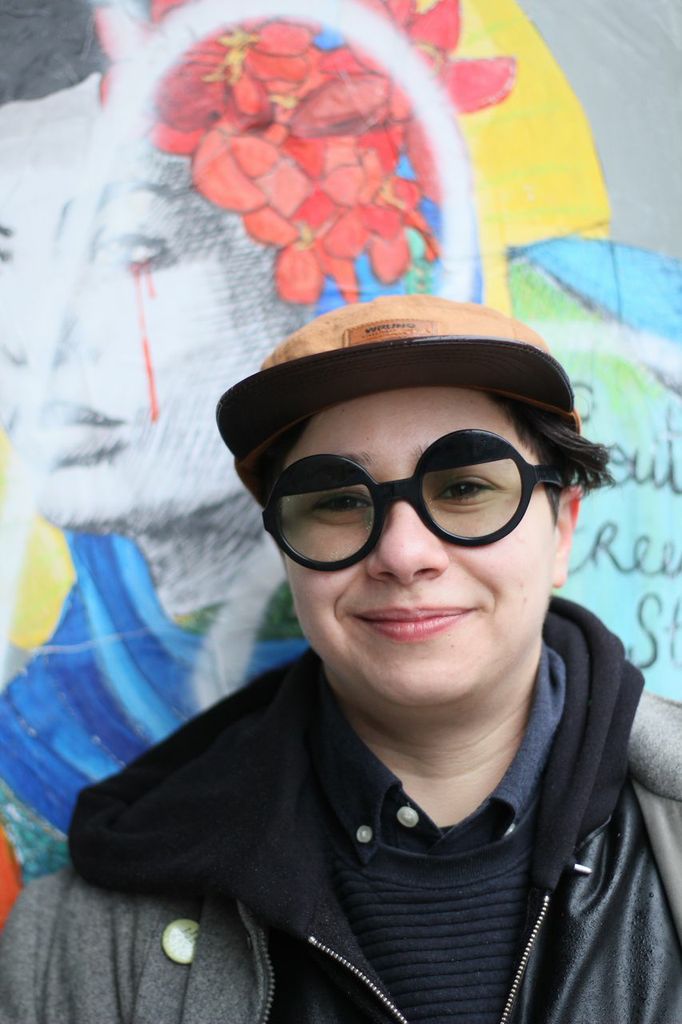 Habib herself began to self-identify as queer about 8 years ago, but only a few years ago did she start coming out to her siblings and close friends, she says.

According to Islamic law, homosexuality is both a sin and a crime. It is explicitly condemned in both the Qur'an and the Hadith, the recorded sayings of the Prophet Muhammed. And as a recent Pew report showed, many Muslims throughout the world overwhelmingly disapprove of homosexuality. 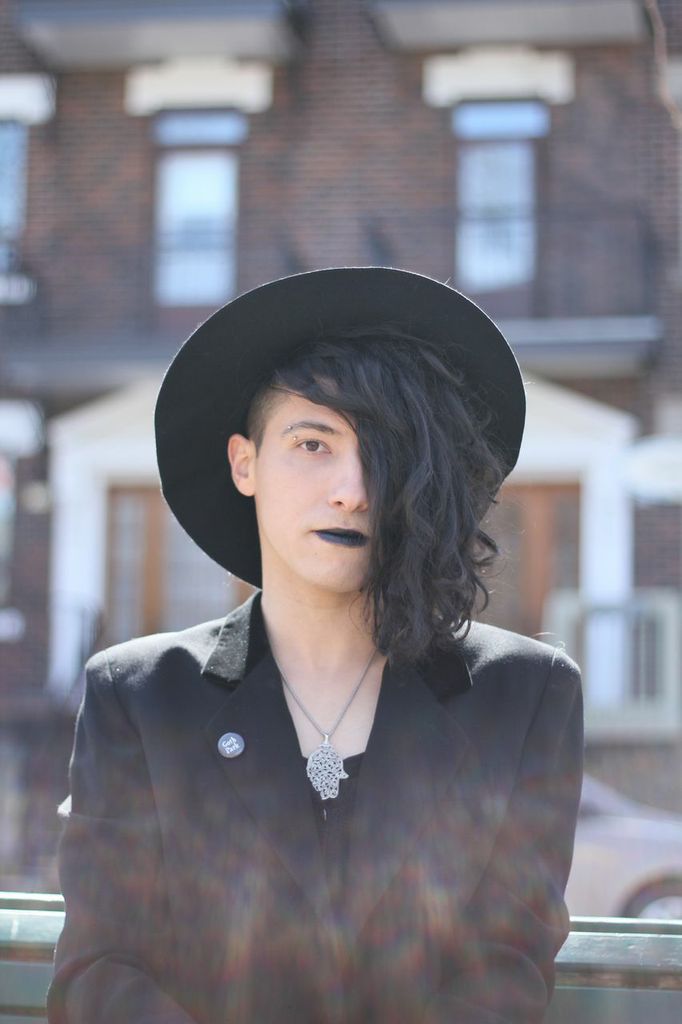 Nevertheless, queer themes are not unheard of in Islamic history. One of the most notable examples of this is the relationship between Mahmud of Ghazni, who founded the Ghaznavid Empire, and the Turkish slave Malik Ayaz. According to Islam scholar Dr. Amanullah de Sondy, "Islamic societies in history have always presented challenging images and structures in terms of sexuality." Therefore, he said, it's not surprising to find homoerotic themes at play, both subliminally and explicitly, in certain works of Islamic art. 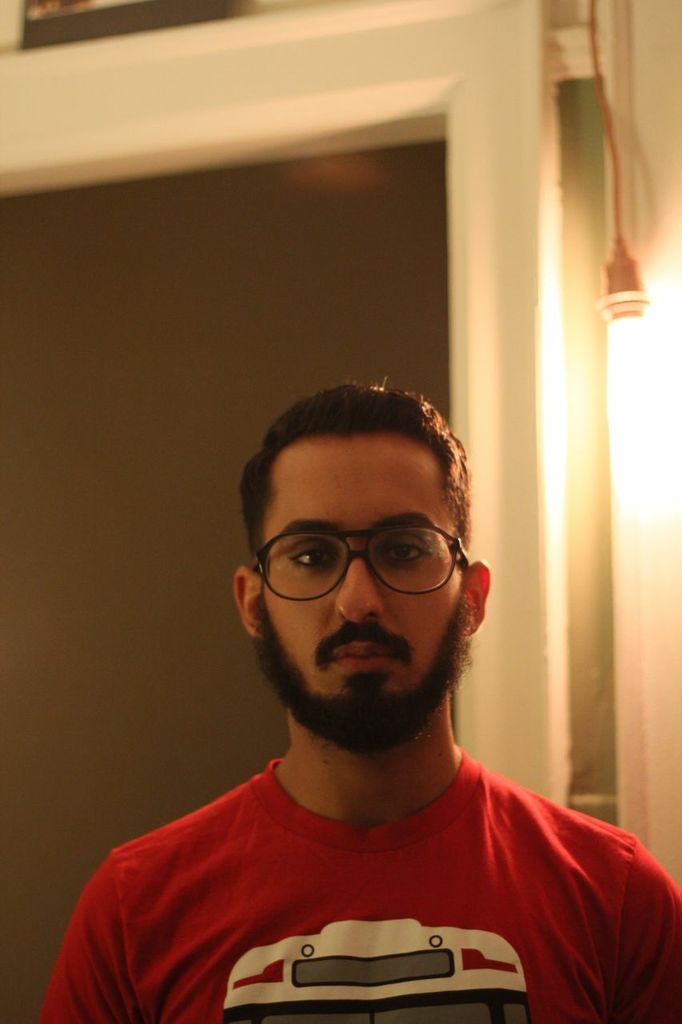 As Habib notes, "Islam is not monolithic." This diversity is one of the aspects of Islam highlighted in her exhibition. Habib's subjects represent a "range of religious beliefs." Some of them pray five times a day, while others merely observe certain holidays. All of them, however, have two things in common: they were raised in Islam, and they currently identify as queer. 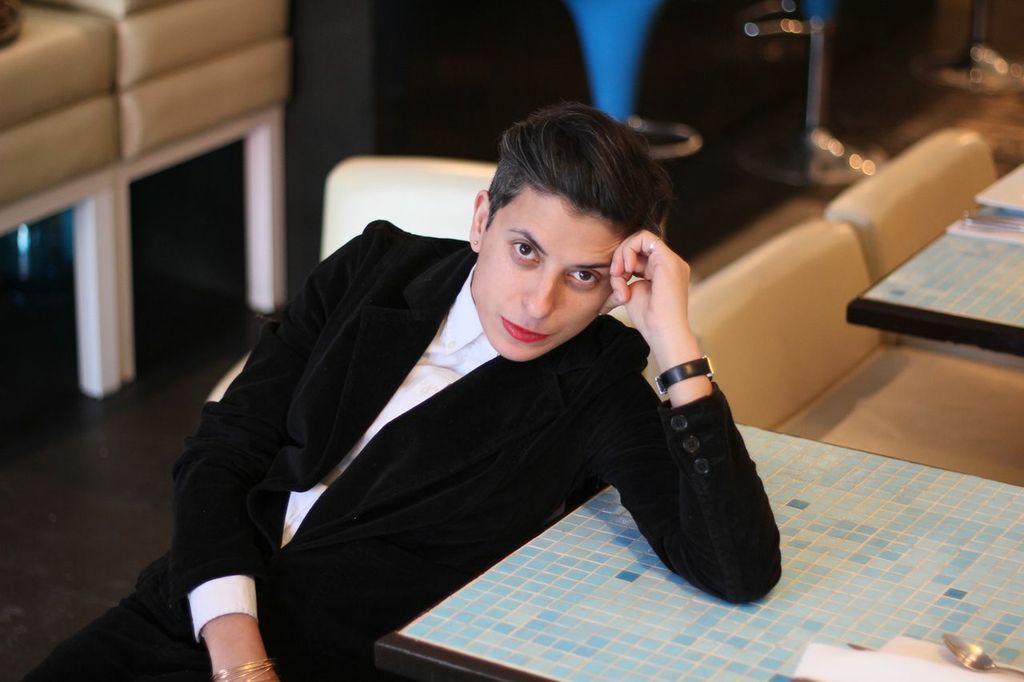 Habib told me that most of the negative responses she's seen have been relegated to comment sections, and that in general response to her work has been overwhelmingly positive. Habib originally featured the photographs on Tumblr, but after garnering a considerable amount of popularity, decided to bring her work to a wider audience.  Habib says the project "just ended up getting bigger and bigger than I ever expected. More people got interested, and we started getting grants we applied for. It made me feel like I was onto something."

You can find more information about Habib's shows and related events at this link.

Just me and Allah: Interviews with queer Muslims from Samra Habib on Vimeo.