Three years ago, Amazon introduced the Kindle Fire, the company's first color, multitouch tablet. Now, the company is expanding the Fire line with its first smartphone. Here's what you need to know.

Why is Amazon making a phone?

Amazon got its start selling books, and it's still largely a content retailer, selling a lot of music and movies as well as books. And increasingly, people are purchasing those products not as old-fashioned physical media like hardcover books and CDs, but as digital files or subscriptions.

Of course, Amazon doesn't need to create its own devices in order to sell content. Amazon has created apps that work on the popular computing platforms created by Apple, Google, and Microsoft. But only selling your goods on other companies' platforms can create a certain amount of strategic vulnerability. Many of the companies that sell these devices are in the content business themselves, and their control of the platform might allow them to give their own content business an advantage.

Creating its own smartphone gives Amazon a kind of insurance policy. If customers ever have trouble getting Amazon content on third-party platforms, they can always buy an Amazon phone (or tablet) to access that content. And having that option in his back pocket gives Amazon CEO Jeff Bezos a stronger hand to play in negotiations with other big companies. 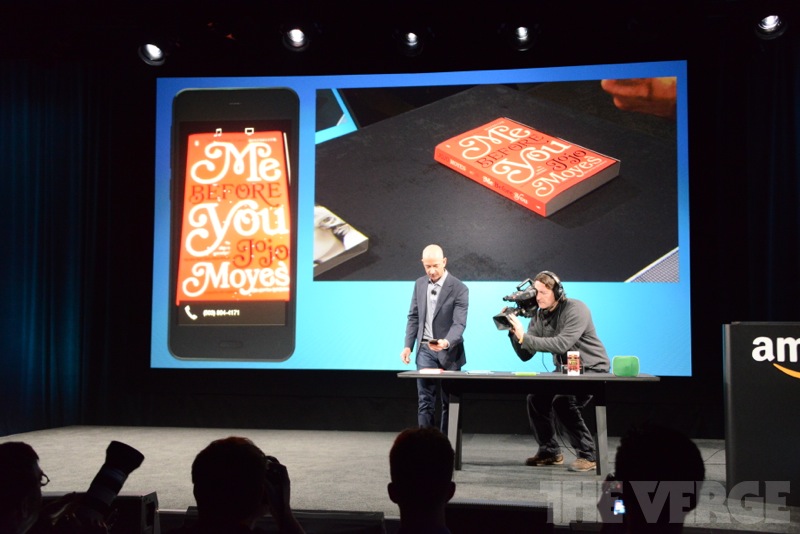 What's good about the Fire Phone?

The biggest feature of the phone, from Amazon's perspective, is tight integration with Amazon's own content and services. If you buy a Fire Phone, it will be tightly integrated with your library of Amazon content — books, movies, music, software, and so on.

Amazon is leveraging the vast network of internet servers it already has to give Fire Phone users a seamless experience. For example, if you take photos with the Fire Phone, they're automatically synced with Amazon's cloud storage service, allowing users to access the photos from other devices.

The Fire Phone also has a neat new feature called Firefly. If you scan an object — a book, barcode, or even a painting — Firefly will recognize it and offer users options. If it's a product Amazon sells, the user will be given the option to buy it, an aid to the controversial process of showrooming. Firefly can also listen to songs or television programs, identify them, and give the user the option to purchase a copy. Point Firefly at a famous painting and it will show you the Wikipedia page describing that painting.

Finally, the Fire Phone has a 3-D feature, allowing users to view objects on the screen in three dimensions without wearing 3-D glasses. 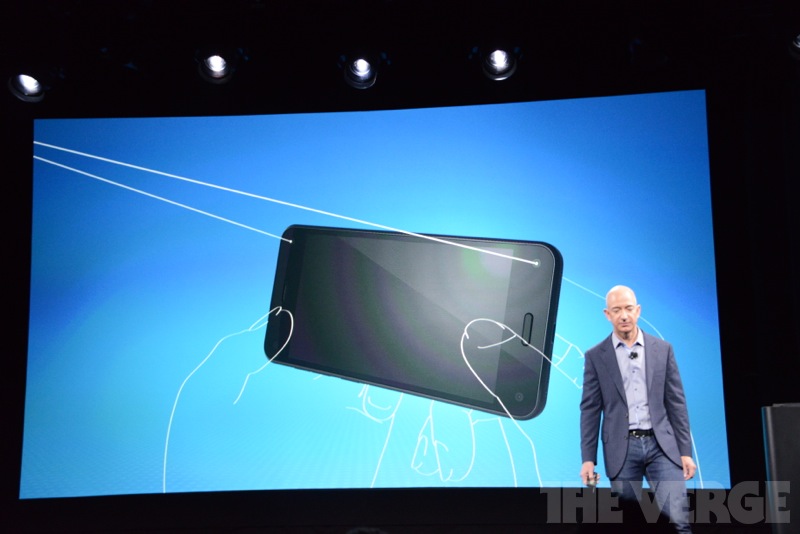 How does Amazon's 3-D feature work?

Most of the time, when people describe something as "3-D," what they mean is that they make use of the human capacity for stereoscopic vision. By showing a different image to each eye, "3-D" pictures create an illusion of depth in a static image.

But 3-D in this sense wouldn't be practical for a phone. No one wants to walk around wearing 3-D glasses all the time, and no one has figured out how to create a commercially viable holographic display.

So Amazon's phone is 3-D in a different sense: the objects on the screen move around as the user moves his head around. You an tilt your head to the side to look "behind" items in the "foreground."

This is similar to the "parallax" feature Apple introduced with iOS 7, but with an important difference: that feature adjusted the image as the orientation of the phone changed, but it didn't react to the user moving her head. In contrast, the Fire Phone uses a cluster of four cameras to take a precise read of the user's head, allowing the image to move whenever the user's face does. That creates a more realistic 3-D sensation.

Amazon hopes this will prove to be more than just a gimmick. The 3-D feature isn't just used for the flashy wallpaper on the phone's home screen. Amazon is also publishing an application-programming interface to allow app makers to take advantage of the 3-D capabilities. That could allow 3-D mobile games and perhaps other innovations. 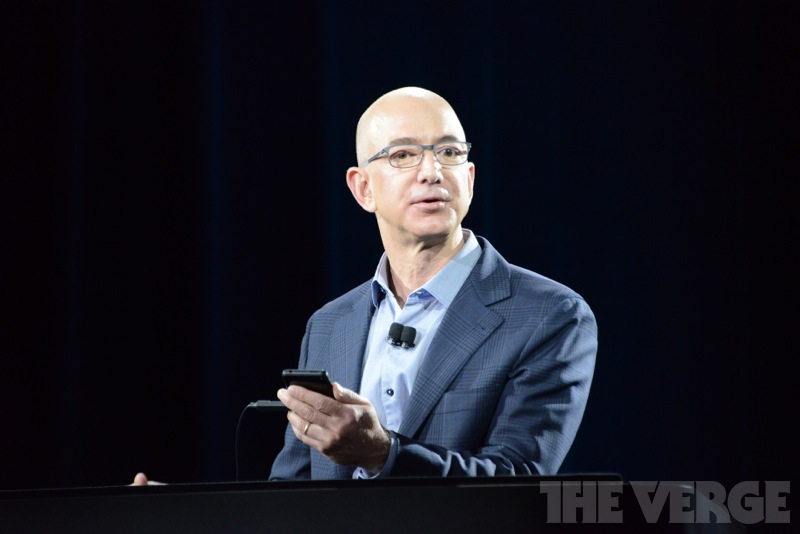 Is the Fire Phone based on Android?

Sort of. Google's Android operating system for smartphones is an open source project. That allowed Amazon to "fork" Android, creating their own derivative version customized for Amazon's own needs. Amazon debuted its Fire OS for use with the Kindle Fire tablet in 2011. The Fire Phone is based on a version of the same software.

The technical similarity between Android and Fire OS means that it's relatively easy for developers who create an Android app to create a Fire OS version as well. That makes it easier for Amazon to attract developers to its platform, something that would have been much more difficult if Amazon had started from scratch. And of course, this helps Google too, since the ability to easily create a Fire OS version of apps makes Android a more attractive platform for developers. 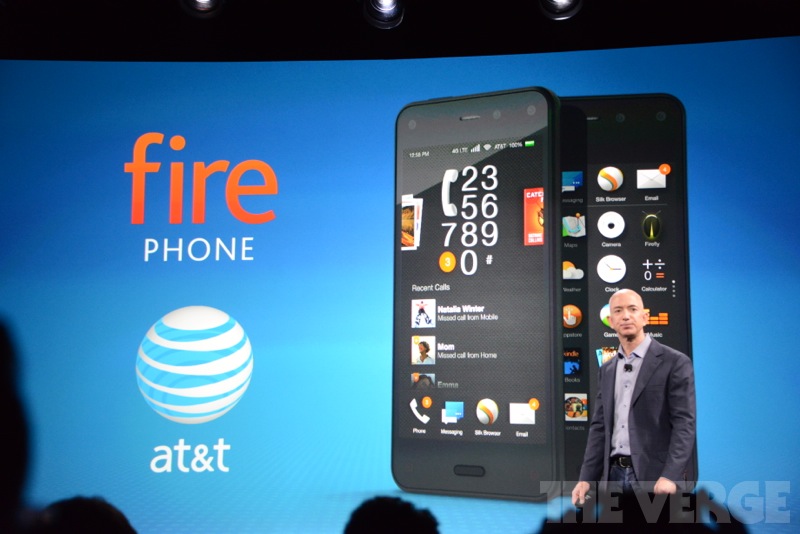 How does the Fire Phone compare to other leading smartphones?

That sounds neat! How do I get a Fire Phone and how much will it cost?

To sweeten the deal, Amazon is throwing in a free year of Amazon Prime, which ordinarily costs $99.

Update: An earlier version of this article predicted that Amazon would price its product more aggressively than its competitors, but I've deleted that paragraph because Amazon's phone has a similar price — $199 with a 2-year contract — to other high-end smartphones.