Share All sharing options for: How ISIS could fall apart — and Iraq’s war could get even worse

Reporting from Iraq, is sketchy but it appears the Islamic State of Iraq and the Levant (ISIS) has the momentum. The ultra-violent Sunni Islamist group made massive gains in northern Iraq and, according to some reports, they're already threatening to encircle Baghdad.

Few experts think the Iraqi army will rally to easily rout ISIS. "ISIS will not be destroyed by anyone in the region - or by the US," said Chas Freeman, former ambassador to Saudi Arabia. "The only force that can destroy them is their own misbehavior. We can only hope they are their own worst enemies again."

ISIS is much more extreme than most Sunnis

ISIS can't maintain its gains without deep support from Iraq's Sunni population. But the group's brutal tactics may send civilians running into the hands of ISIS' competitors. This happened in 2006, when ISIS — then called al Qaeda in Iraq — was crushed by the "Awakening" militias that emerged in protest to their medieval application of Islamic law.

"ISIS is not a majority on the grassroots level"

The Sunnis who support ISIS aren't, by in large, motivated by deep support for ISIS' hardline Islamist ideology. "They're not religious fanatics," Fanar Haddad, an Iraq scholar at the National University of Singapore, said. "A lot of people who place hope in this rebellion...see it as a nationalist revolution." According to Haddad, they believe the Shia Iraqi government is fundamentally illegitimate — they're fighting to retake the state for their coreligionists, but not necessarily replace it with a theocracy.

"ISIS is not a majority on the grassroots level," Kirk Sowell, a political risk consultant and expert on Iraqi politics, said. According to Sowell, ISIS has become the leading insurgent force through superior training, firearms, and financial resources, but their ideology only appeals to a fraction of Sunni Iraqis.

The major competing rebel factions, aside from a few smaller Islamist groups, are the so-called "neo-Baathists:" Sunnis who want to restore a Saddam-style Sunni dictatorship, but don't share ISIS' hardline interpretation of Islam. The largest such group is Jaysh Rijal al-Tariqa al-Naqshbandia (JRTN), a powerful militia led by former Saddam deputy Izzat Ibrahim al-Duri. According to Sowell, JRTN is "very well organized, but they're not as large [as ISIS] and they don't have the financial resources." 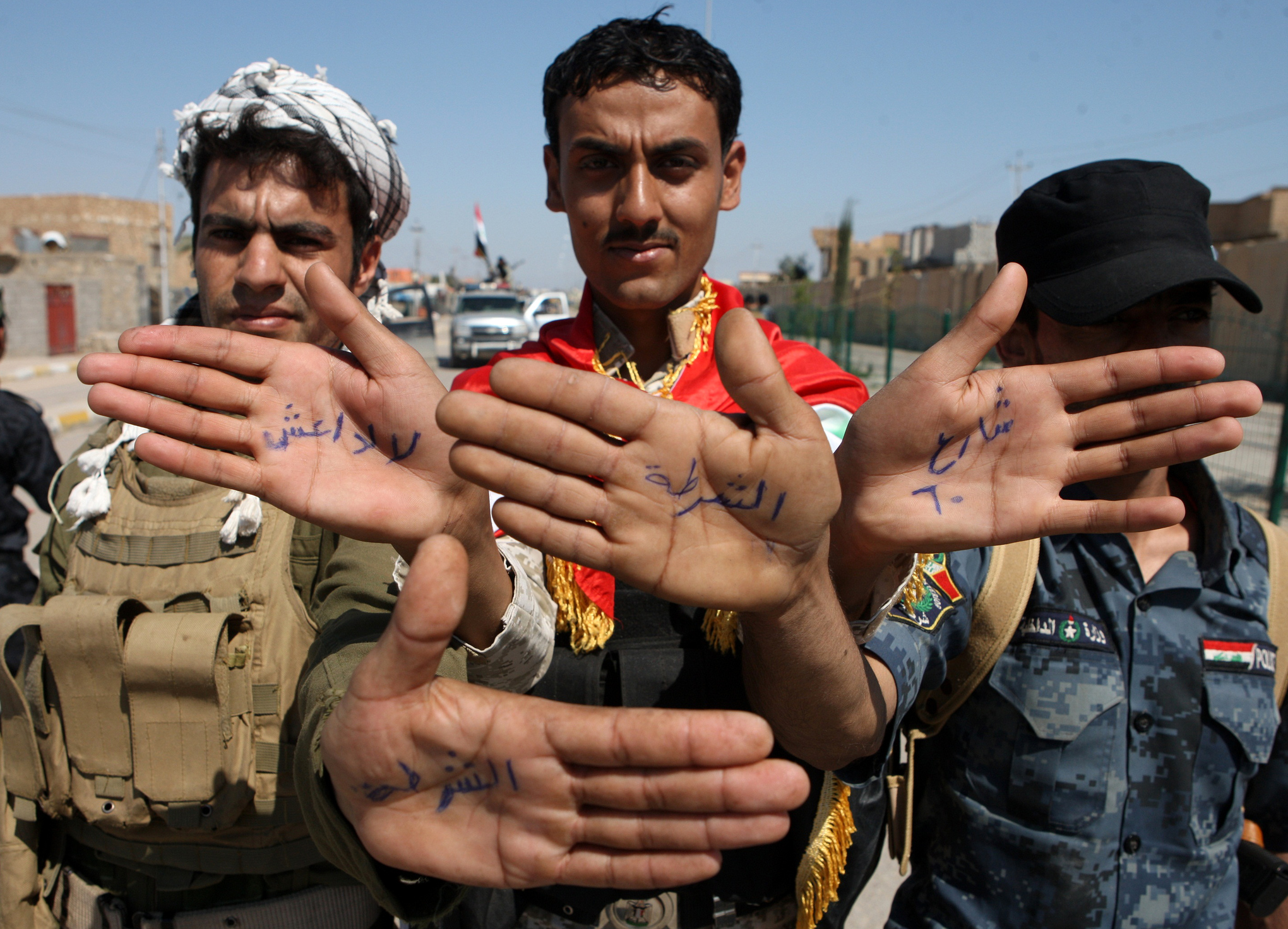 Currently, the neo-Baathists and other Islamists are cooperating with ISIS. But "this marriage of convenience can't last forever," according to Haddad. "ISIS has an awful track record of making allies...they just do not abide allies because they don't see themselves as a run-of-the-mill insurgent group, they demand obedience and allegiance." In Syria, "ISIS engaged in shocking brutality, even against rival Islamist groups," NYU fellow Lawrence Wright notes. 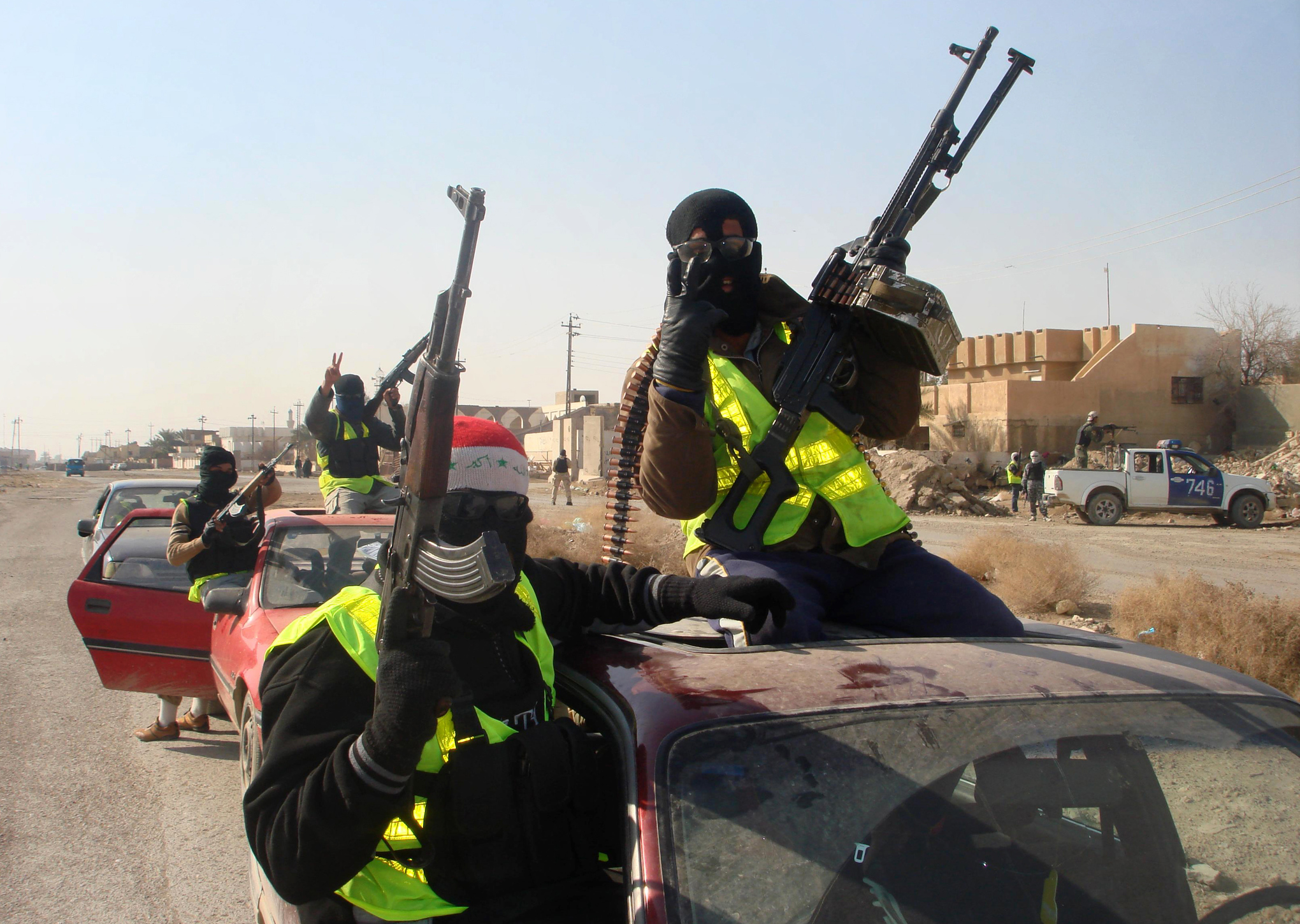 In a war for Sunni support, the neo-Baathists and less extreme Islamists have the upper hand. Not only are Sunnis motivated more by nationalism than theology, but ISIS' brutal governing strategy can sharply alienate the people they want to govern. In some of their Syrian territory, they've banned smoking, music, and the display of women's hair. They sometimes behead and crucify civilians.

"Insurgencies can make do with passive support from the bulk of the population, but if an ideology is too radical, it risks sparking a backlash," said Jason Lyall, an expert on counterinsurgency at Yale University.

I think there will be real Sunni alienation

ISIS is aware of the risk, and "they're trying to run a hearts and minds campaign," says Nusseibah Younis, a fellow at Harvard's Belfer Center who studies Iraq. "Especially in Mosul, [ISIS is] telling locals that they are there to protect them from the Maliki government and that they will try to make life better."

But Younis doesn't think it'll work. "ISIS is such an extreme ideologically driven organisation that it won't be long before they start to impose their incredibly oppressive beliefs on the local population," she says. "At that point I think there will be real Sunni alienation."

ISIS may not be the worst threat to a unified Iraq 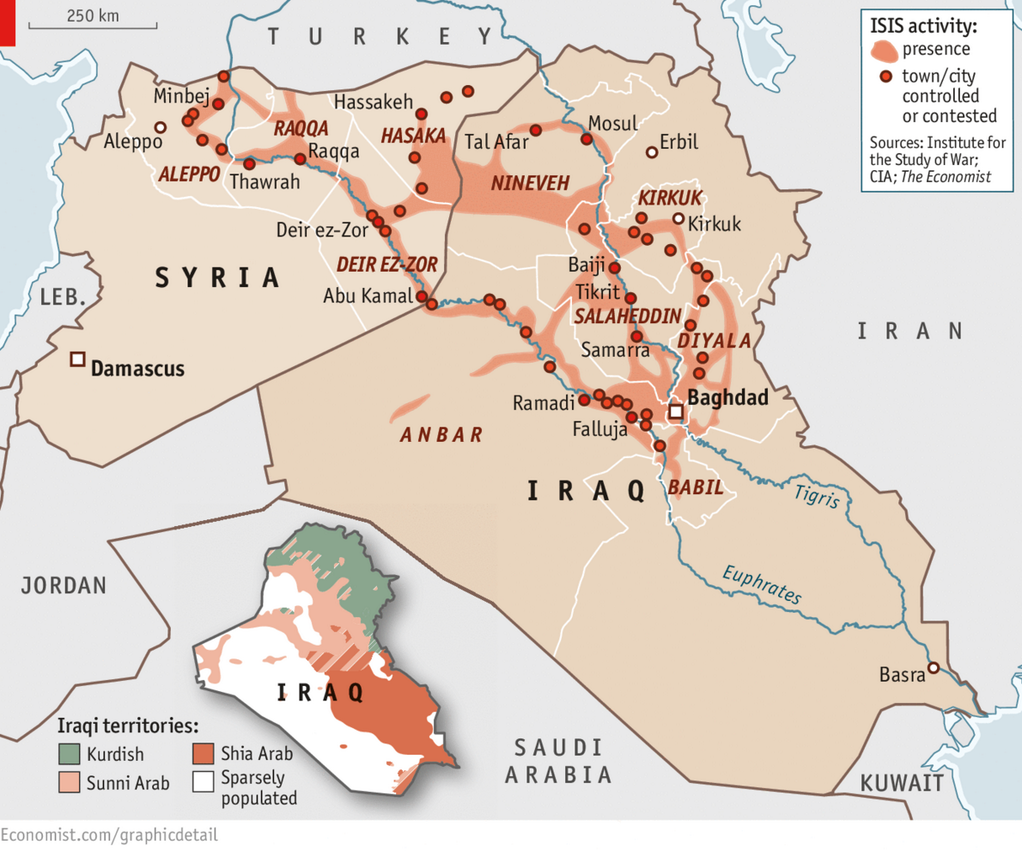 Absent this hypothetical Sunni backlash, the Iraqi government has had a really tough time retaking territory from ISIS. Iraq "had some of the cream of the crop" Iranian-trained militants fighting (and losing to) ISIS in Mosul, said Phillip Smyth, a researcher at the University of Maryland who focuses on Shia militias in Iraq. The government has been fighting for practically all of 2014 to retake Fallujah, an insurgent-controlled city in Anbar province, and failed.

Smyth doesn't think Sunnis will side with the Shia government forces. "What's better, he asks rhetorically, "your fellow Sunnis who are a little nutty, or the Shia who are a bigger enemy?"

That's why the neo-Baathist groups are a potentially mortal threat to ISIS' ambitions to control Sunni Iraq. If ISIS alienates the population, it's easier to turn to other nearby Sunni rebels for protection than the government. If their support evaporates, ISIS could eventually lose control over the territory they currently hold. "My money says that ISIS will not be able to entrench itself in Iraq the way it has in Syria," Haddad concludes. 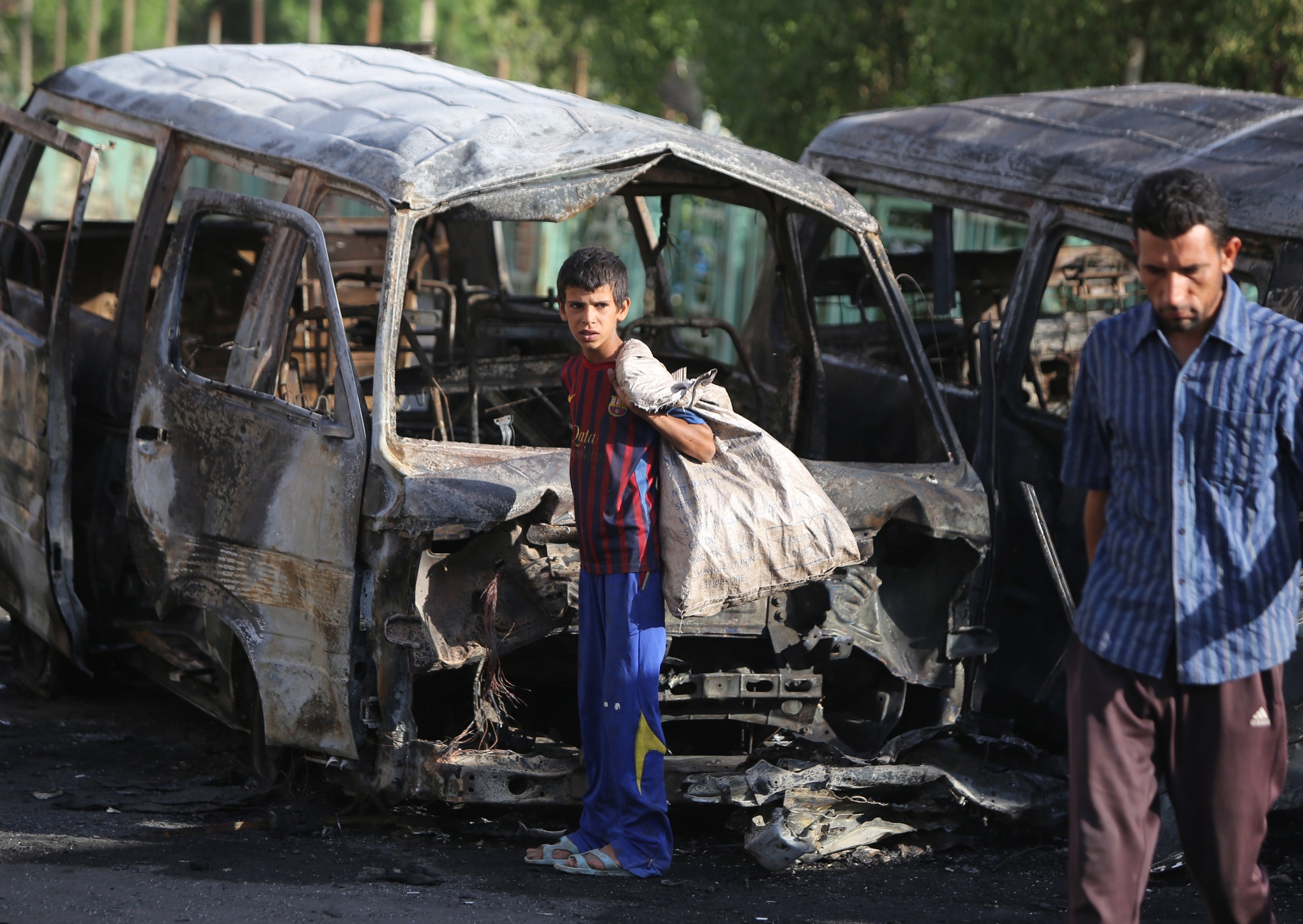 This isn't a great outcome for Iraq. The other Islamists still want to wage a sectarian war against the Iraqi central government. Given their more resonant ideology, they might actually be able to mount a more powerful and deadlier insurgency. "I think the more immediate threat [to the government] would be more from non-ISIS groups," Haddad says. "They have much deeper roots in these towns and cities."

What's more, no one thinks ISIS is going to fall apart. Even if they are no longer the leading rebel group in Iraq, they still have bases in Syria. They'd still be able to mount vicious, devastating terrorist attacks in Iraq. Even Haddad thinks "they're not going away." They've "had a presence in Mosul for years."

Iraqi Sunnis and Shias are so far apart, in other words, that the war between them would likely continue even if many of ISIS' gains evaporated.