A WikiLeaks-style website could help cut down on poaching

In March, a WikiLeaks for poaching was launched.

Just as WikiLeaks has provided a platform for whistleblowers to leak government secrets, the new website WildLeaks was intended to allow people around the world to report on illegal poaching activity in their countries.

It's early, but there's now some evidence the idea might work. In its first three months, the website received reports of Sumatran tigers, African elephants, and leopards being illegally killed, according to the Guardian. In total, it's gotten 24 tips that seem legitimate, involving everything from ivory trading to illegal fishing.

Its founders — led by conservation activist and security adviser Andrea Crosta — are still in the process of investigating all these claims. But they're hopeful that platform will transform global anti-poaching efforts by letting anyone with an internet connection report on poaching without fear of retaliation. Because terrorist groups and organized crime elements are increasingly relying on poaching for funding, cracking down on it could put a dent in all sorts of illegal activities.

The poaching trade is huge and funds violence 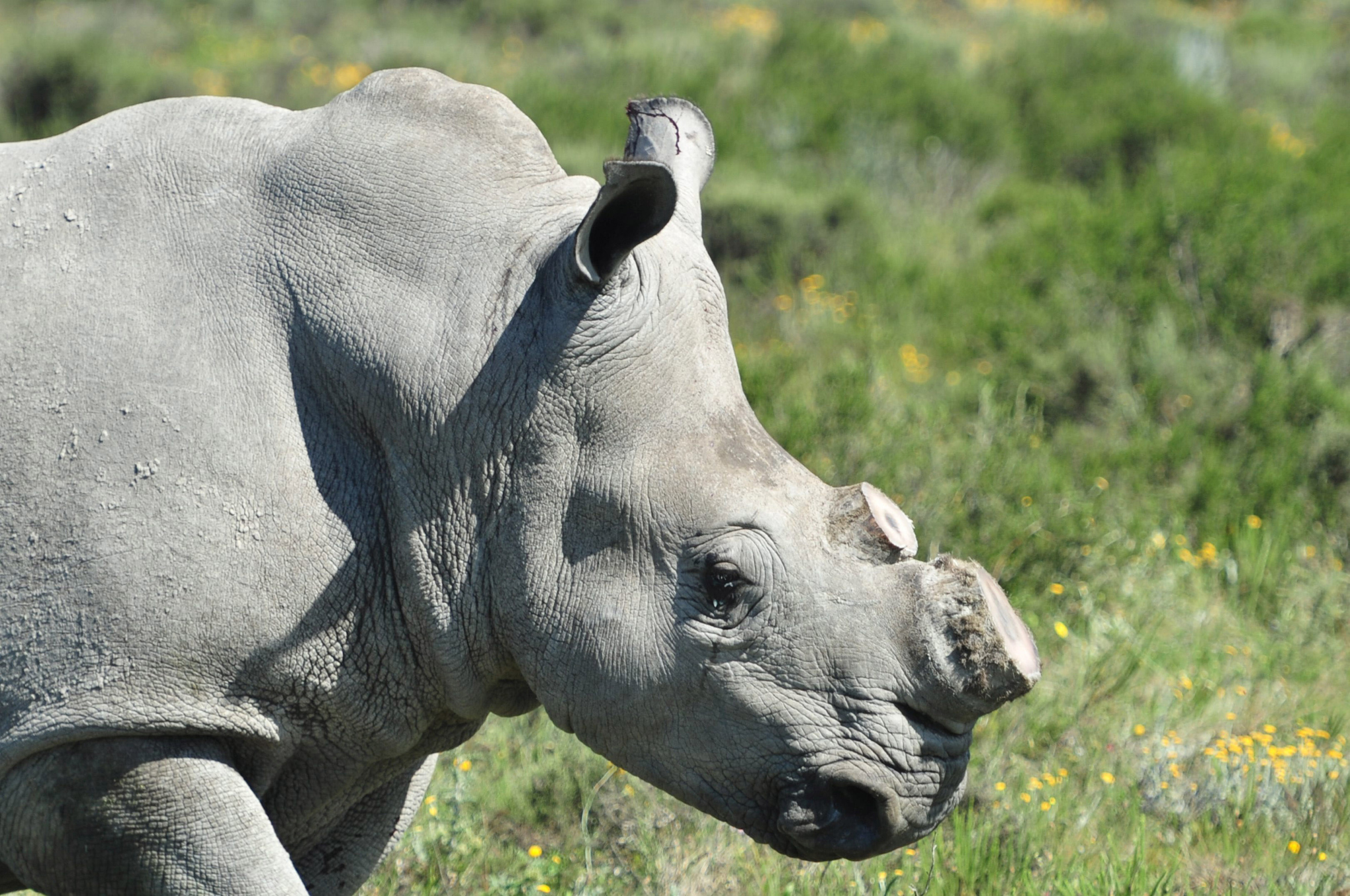 Illegal wildlife killing and trafficking has escalated over the past decade, especially in Africa. Despite increasing international efforts to combat it, record numbers of elephants, rhinos, tigers, and other animals are being killed.

The reason is pretty simple: their skins, ivory, horns, and other body parts are extremely valuable on the international black market. It's estimated that a kilogram of ivory is worth up to $7,000 in China, where it's used for jewelry, ornaments, and other decorative items. In total, the illicit trade of animals is worth between $10 and $20 billion annually, making one of the most profitable illegal activities worldwide.

in 2011, the al-shabaab militant group got nearly half its funding from selling ivory

Recently, this opportunity has become especially attractive for terrorist groups looking for revenue streams to fund their operations. A 2011 report by Crosta found that al-Shabaab — the Somali militant group responsible for dozens of attacks, including the 2013 Westgate shopping mall attack that killed 67 in Nairobi — got nearly half its funding from killing elephants in Kenya and selling their ivory.

African leaders, international organizations, and the US government have spent millions trying to stop this activity, but it's extremely difficult for a few reasons. One problem is that militant groups are willing to kill the guards stationed in national parks charged with protecting the animals.

But an even deeper problem is that these organizations and other traffickers have relationships with local law enforcement and can often evade the rules through bribery.

Being able to confidentially report on poachers could help 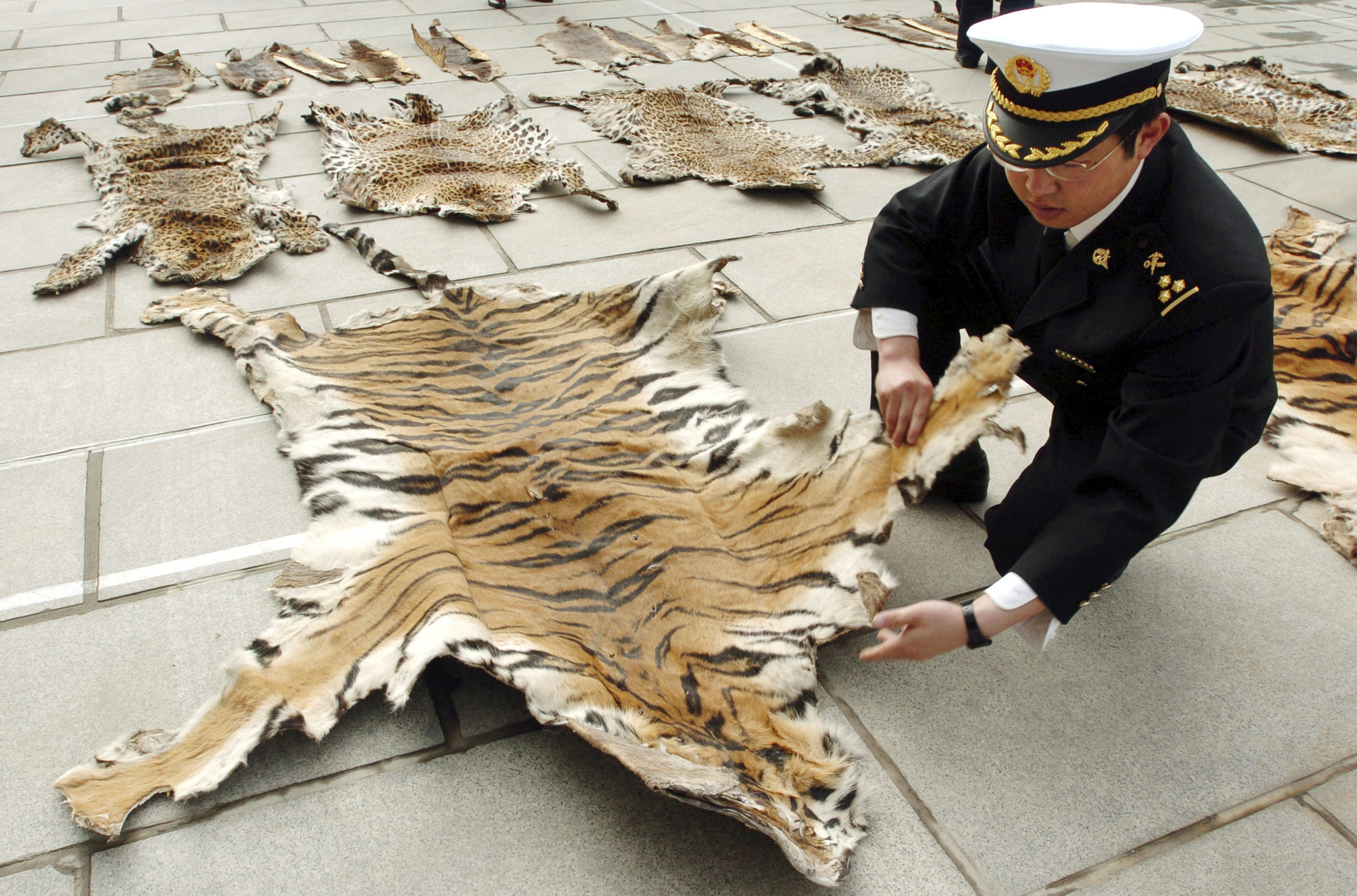 These deep networks of contacts — and frequent complicity of local authorities — make it difficult for someone to report on poaching without being vulnerable to retaliation. That's why the WildLeaks idea is so promising.

Tippers can choose from two levels of security in submitting their data. If they submit it under the "confidential" option, their name or location isn't associated with it, but their IP address is — so an outside party could theoretically trace it back to them. If they choose the more secure "anonymous" option, WildLeaks uses Tor software to mask their IP address, guaranteeing there's no way for anyone to determine who sent in the data.

In either case, WildLeaks gives all sorts of security advice to whistleblowers, such as not telling anyone about their plans to report on poaching, and erasing all evidence of their research from their own computer.

Once they get a tip, WildLeaks staff begin looking into its veracity, then either begin their own investigation or pass it off to partners. They've begun investigating three of the ivory-related tips submitted so far.

Obviously, this is a pretty new concept, and it's still in its early stages. There are also some limitations — it requires access to an internet-connected computer, and while the site's available in 16 languages, it doesn't cover everyone. But if WildLeaks provides a truly secure and anonymous way for people to blow the whistle on poachers without putting themselves at risk, it could aid anti-poaching efforts in a big way.