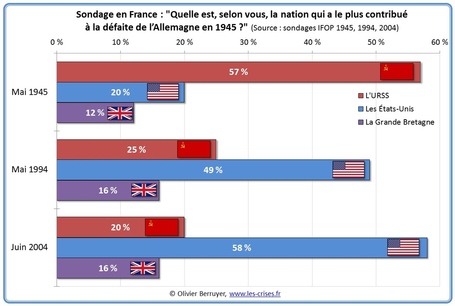 Congress isn’t going to save the housing market

How well can an AI mimic human ethics?

Biden’s Plan B for the climate crisis, explained