Share All sharing options for: The 3 simple steps to nationwide marriage equality

How those cases actually end up and win at the Supreme Court is a bit complicated. Here's a simple guide, in three steps, to how it could happen.

1) Circuit courts give their rulings 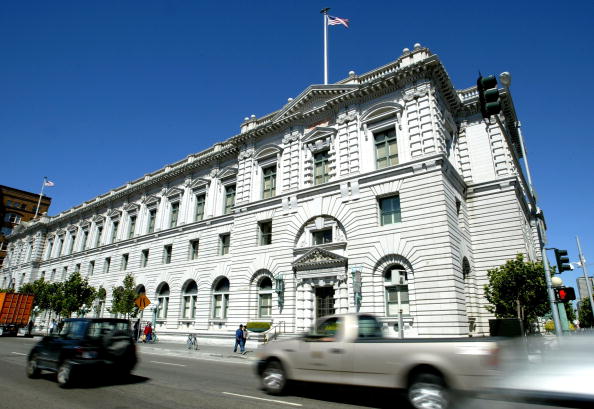 The next major battles for marriage equality will occur at circuit courts, the second highest federal courts in the country. It's expected that the Fourth and 10th Circuit Courts will be the first to rule this summer or fall, since same-sex marriage cases are most advanced in those circuits.

As ThinkProgress explained, this next step could produce much more mixed results for LGBT advocates than lower court's unanimously pro-marriage equality decisions. While the Fourth, Ninth, and 10th Circuit Courts are considered liberal, the Fifth, Sixth, and Seventh Circuit Courts are fairly conservative and also facing same-sex marriage cases.

Now, judges don't necessarily decide their cases based on partisanship. The judge who struck down Pennsylvania's same-sex marriage ban, for example, was supported by Republicans Rick Santorum and George W. Bush. But partisanship can certainly play a role, especially in the higher courts.

2) The Supreme Court agrees to an appeal 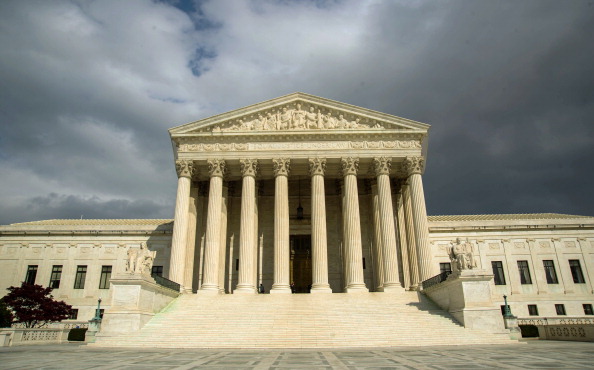 After one or more circuit court hands down a ruling, the case can be appealed to the Supreme Court for a final decision. The Supreme Court doesn't have to accept appeals, but, with same-sex marriage cases now reaching all corners of the country, it's widely expected they will.

"the Supreme Court wants to be the one to decide this issue, not the lower courts"

If there aren't contradictory rulings and all circuit courts support same-sex marriage rights, it's possible that marriage equality could be established in all the circuits — in other words, nationwide — before the Supreme Court makes a decision.

"My personal view is that the Supreme Court wants to be the one to decide this issue, not the lower courts," Paul Smith, a leading LGBT rights litigator, said in a previous interview. "So the Supreme Court will probably take it." 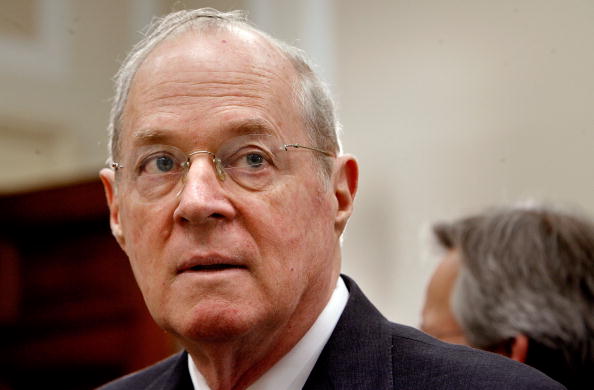 If the Supreme Court accepts a same-sex marriage case, they'll likely make a precedent-setting decision. There are legal technicalities the court could use to punt on the issue even if it takes a case, but those tactics seem unlikely at this point.

"Under DOMA, same-sex married couples have their lives burdened, by reason of government decree, in visible and public ways"

How the court will rule will be an open question until the day of the decision. But LGBT advocates are fairly confident the Supreme Court will rule 5-4 to strike down states' same-sex marriage bans, just like the court did in the case against the federal Defense of Marriage Act. Key swing vote Justice Anthony Kennedy, after all, wrote the majority opinion that ended the federal government's ban on same-sex marriages.

"Under DOMA, same-sex married couples have their lives burdened, by reason of government decree, in visible and public ways," Kennedy wrote. "By its great reach, DOMA touches many aspects of married and family life, from the mundane to the profound."

Similar reasoning could be applied against states' same-sex marriage bans, and in fact has been applied in lower court rulings that struck down the bans. If that's the track Kennedy takes, then marriage equality could be nationwide in the next couple years.