The one sentence that explains why Iraq is falling apart

Share All sharing options for: The one sentence that explains why Iraq is falling apart

This is an incredibly striking sentence from The Guardian's coverage of the militant group the Islamic State of Iraq and the Levant (ISIS)'s takeover of Iraq's second largest city, Mosul:

Iraqi officials told the Guardian that two divisions of Iraqi soldiers - roughly 30,000 men - simply turned and ran in the face of the assault by an insurgent force of just 800 fighters.

The Iraqi army outnumbered ISIS by about 40:1 in Mosul. Yet the army still turned tail and ran — ran so fast, in fact, as to leave some of their tanks and helicopters behind.

This tells us three important things about the conflict between ISIS and the Iraqi government: two bad, and one good.

Soldiers have been deserting in large numbers for some time. In Mosul, soldiers didn't run because they were doomed to defeat at the hands of a much smaller ISIS force. They ran because they didn't want to fight. 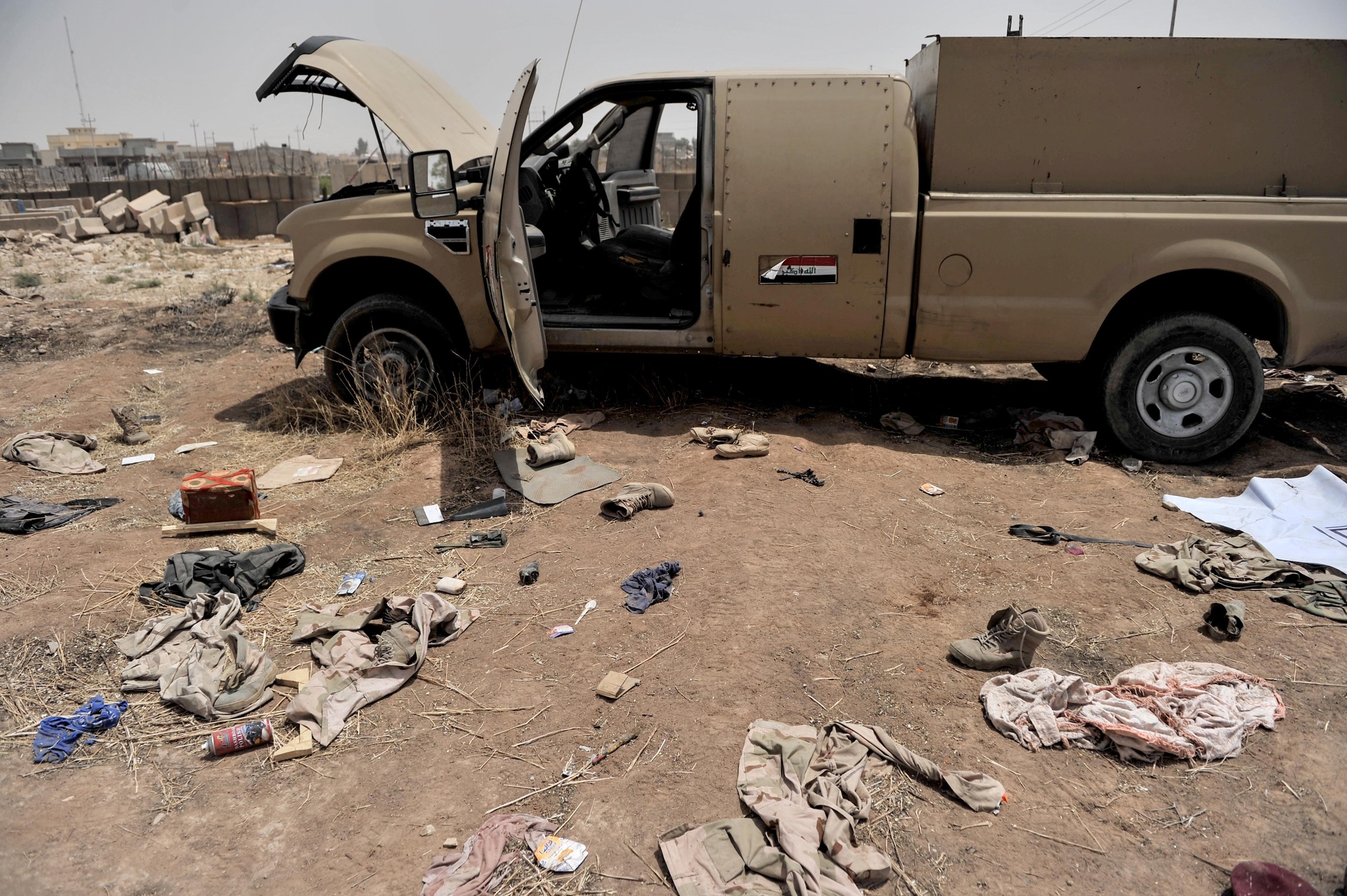 Second, sectarianism is a huge problem even inside the professional Iraqi military. The Iraqi government, and a majority of Iraqis, are Shia Muslims. ISIS is Sunni. Prime Minister Nouri al-Maliki has treated the Sunni minority very badly, which is one of the most important reasons ISIS has grown as powerful as it has. The Iraqi army has both Sunni and Shia soldiers.

And it looks like sectarianism is severely hampering the army's response to the crisis. "It appears that the Iraqi Army is cleaving along sectarian lines," Jason Lyall, a Yale University expert on insurgency, told me. "The willingness of Sunni soldiers to fight to retake Mosul appears limited." This makes some sense out of the Mosul rout: some Sunni Muslims don't really want to fight other Sunnis in the name of a government that oppresses them.

Now, for the silver lining. The Iraqi Army massively outnumbers ISIS. After Mosul, it may seem like ISIS is an unstoppable juggernaut. But if they could only send 800 troops to the critical battle for Mosul, it suggests they don't exactly have a deep bench. 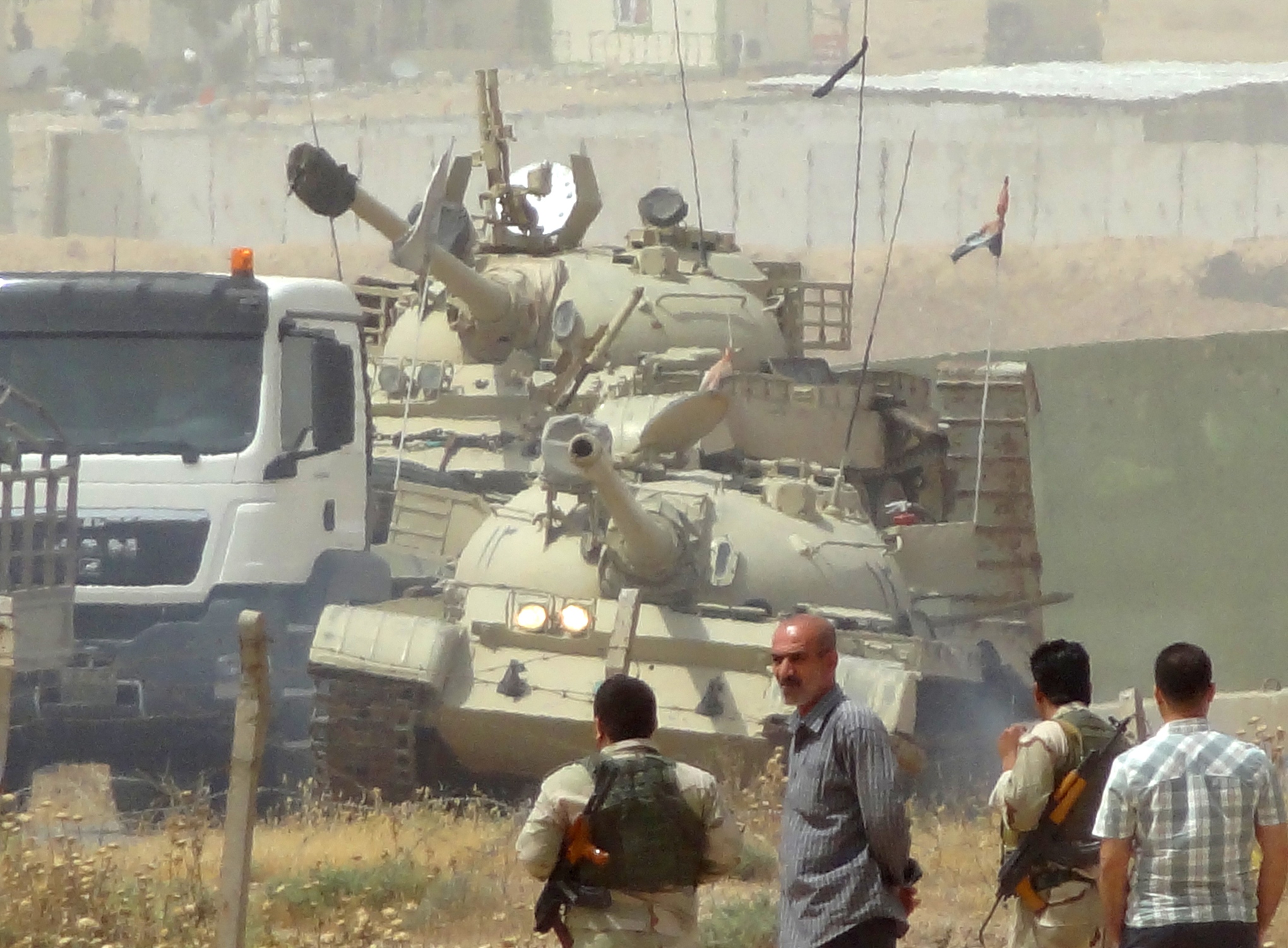 Indeed, a rough count of ISIS' fighting strength suggests it has a bit more than 7,000 combat troops, and it can occasionally grab reinforcements from other extremist militias. The Iraqi army has 250,000 troops, plus armed police. Non-government Kurdish militias (called "peshmerga") in northern Iraq, no fans of ISIS, number anywhere from 80,000 to 240,000.

Even if you account for desertions and sectarian strife, ISIS simply doesn't have the manpower to unseat the Iraqi central government. Michael Knights, an expert on ISIS at the Washington Institute for Near East Policy, told me ISIS would get smashed if they tried to make a real play for Baghdad.