6 ways the federal government continues its war on marijuana

Share All sharing options for: 6 ways the federal government continues its war on marijuana

Voters and lawmakers in 22 states have legalized medical marijuana, and voters in two states have approved full marijuana legalization. But federal officials haven't gone along with the new drug paradigm. Through multiple measures, ranging from hurdles in the tax code to restricted waterways, the federal government has made it a lot harder for marijuana businesses to operate.

Under the federal tax code, marijuana businesses can't file for several deductions and, as a result, their income tax rates can soar to as high as 70 percent.

The culprit: a section of the federal tax code, known as 280E, originally meant for illegal drug dealers.

Businesses, as a result, can deduct costs for growing pot, but they can't deduct typical business expenses, such as advertising or rent.

This obviously makes running a medical or retail marijuana business a lot more expensive. As Colorado accountant Jim Marty put it to NPR, "If they were in a normal business, their top bracket would be about 45 percent. But if you have to pay tax on your gross profit and not your net income, the calculations I've done puts the federal and state income tax at about 70 percent." 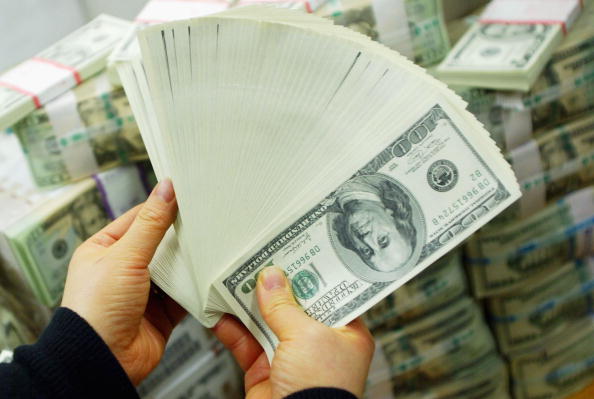 Since marijuana is still illegal at the federal level, banks are leery of working with businesses that deal in the drug. This wariness persisted even after a federal guidance that attempted to put some banks' minds at rest, largely because banks feel the guidance imposed too many unrealistic rules and restrictions for doing business with marijuana shops and cultivators.

That means marijuana businesses operate as largely cash-only operations, and they can't take conventional loans. As a result, it's riskier and more expensive to run a marijuana business: the cash-only model makes pot shops and cultivators more vulnerable to theft, and the loans given to these businesses typically have much higher interest rates. 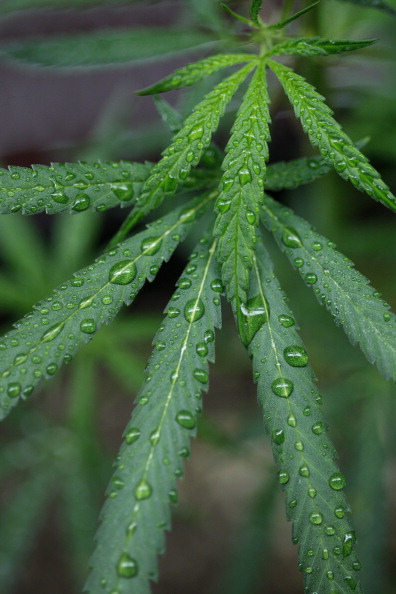 The federal government holds a research monopoly on one drug: marijuana. To study the drug's effects without running afoul of federal law, researchers need to get supplies from a University of Mississippi farm contracted by the federal government — the only federally legal marijuana farm in the country.

Researchers, such as the University of Arizona's Sue Sisley, complain that this adds a massive hurdle to conducting medical marijuana research, since it can take months and even years to get approval for legal marijuana supplies.

The Drug Enforcement Administration (DEA), for its part, has taken some steps to make getting supplies easier. In May, a DEA order boosted the amount of marijuana that can be grown at the farm from 21 kilograms to 650 kilograms. The idea, National Institute on Drug Abuse officials said, was to meet rising demand from researchers.

Medical marijuana advocates say it doesn't have to be this way. The federal government could, for example, eliminate the extra approval requirement and let other willing growers, such as Lyle Craker of the University of Massachusetts, Amherst, into the fold. That could significantly speed up the process, and allow researchers to get to the bottom of whether the legalization of medical marijuana is truly justified.

The US Bureau of Reclamation in late May ruled that it won't allow federally controlled water to be used for marijuana farms, even if the farms are legal under state law. The agency said its decision was necessary to comply with federal laws and rules keeping marijuana illegal.

McClatchy DC reported that the ruling could hit Washington, where full marijuana legalization is moving forward, the hardest, because the federal government controls water for roughly two-thirds of the state's irrigated land.

Marijuana farmers said the ruling will be an inconvenience, but there will be ways around it. Washington officials, for one, have suggested some alternatives: drilling wells or tapping into a city's water supply. It's expected taking these extra steps will be more expensive, but it won't be unmanageable. 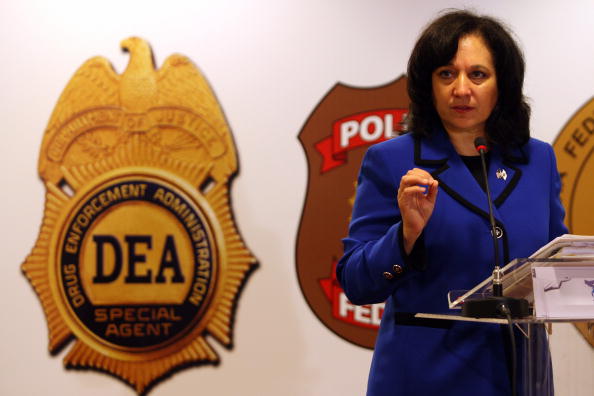 Even after President Barack Obama vowed to stop the DEA's raids on marijuana businesses that are compliant with state law, the raids have continued.

Sometimes these raids seem justifiable. In Colorado, for instance, the DEA and IRS went after a marijuana shop accused of money laundering and ties to Colombian drug cartels. If these charges hold up, the feds probably made the right call.

In some cases, however, the Huffington Post found the raids hit legitimate businesses who are compliant with state laws.

For marijuana entrepreneurs, the fear of federal raids is a persistent concern. After all, it's very hard for a business to operate under an environment in which it's possible the federal government will shut it all down at a moment's notice.

As the DEA confirmed to Vox earlier in the week, it's protocol for the agency to intimidate physicians, hospitals, and pharmacies who consider participating in medical marijuana operations that are compliant with state law. 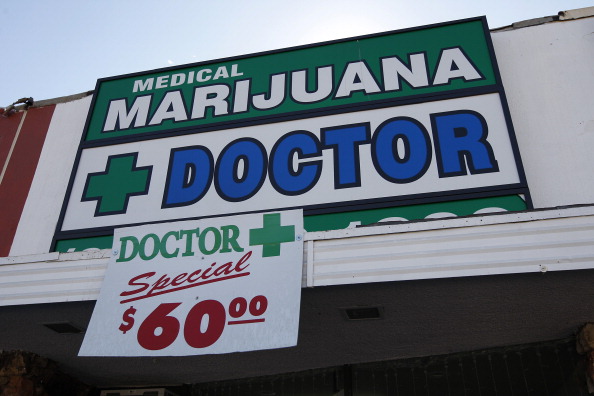 "DEA enforces the Controlled Substances Act (CSA), and as a regulatory agency, it also ensures that those who are registered with DEA to handle controlled substances — including physicians, hospitals, and pharmacies — are aware of their obligations under the CSA," a DEA spokesperson said. "It would not be appropriate to comment on specific interactions with registrants or any ongoing investigations."

To enforce these rules, the DEA offers doctors and other medical providers a choice: either they stop their involvement in the medical marijuana industry, or they'll lose a federal licenses that's needed for prescribing certain drugs. Since some medical providers' livelihoods can rely on their ability to prescribe drugs, they usually opt to abandon their medical marijuana dealings.

The Boston Globe reported that this has been happening for some time now in Massachusetts. So far, several doctors say they have dropped their jobs with medical marijuana dispensaries in response to the alleged threats.

How can this change?

Many of these problems stem from the federal government classifying marijuana as a schedule 1 substance. Under the DEA's scheduling system, this labels marijuana as a more dangerous and less medically valuable drug than cocaine and meth — a label that most medical experts and scientists consider absurd.

The most dangerous drugs

the issue is a constant concern for marijuana businesses

Of course, legislators could also take action to rework the drug scheduling system, tax code, rules on waterways, or other hurdles facing the marijuana industry.

Congress, for its part, seems to be moving in favor of laxer marijuana laws. The Republican-controlled House of Representatives in late May voted — for the first time — to prohibit the federal government from interfering with states' medical marijuana laws. Whether that bill will succeed in the Senate and get the president's signature to become law is, for now, unclear.

Either way, the contradiction between state and federal laws is a constant concern for marijuana businesses and the states in which they operate. Until the federal government's laws and rules align with states', the contradiction will continue shutting down businesses that are legal under state law or, at the very least, making their operations a lot more expensive.