Share All sharing options for: A food scientist's 4 tips for barbecue success

When it comes to barbecuing, there are all sorts of expert tips out there that people claim to be the secret to delicious, succulent meat.

Some of these tips are correct, but have to be followed in a particular way to be effective. Others are entirely wrong.

Science to the rescue. Recently, food scientist Guy Crosby looked at the chemistry of barbecue — and explained how you can use scientific knowledge to maximize your barbecue success. Here are a few of his tips.

1) Use a salt-based marinade for tender meat 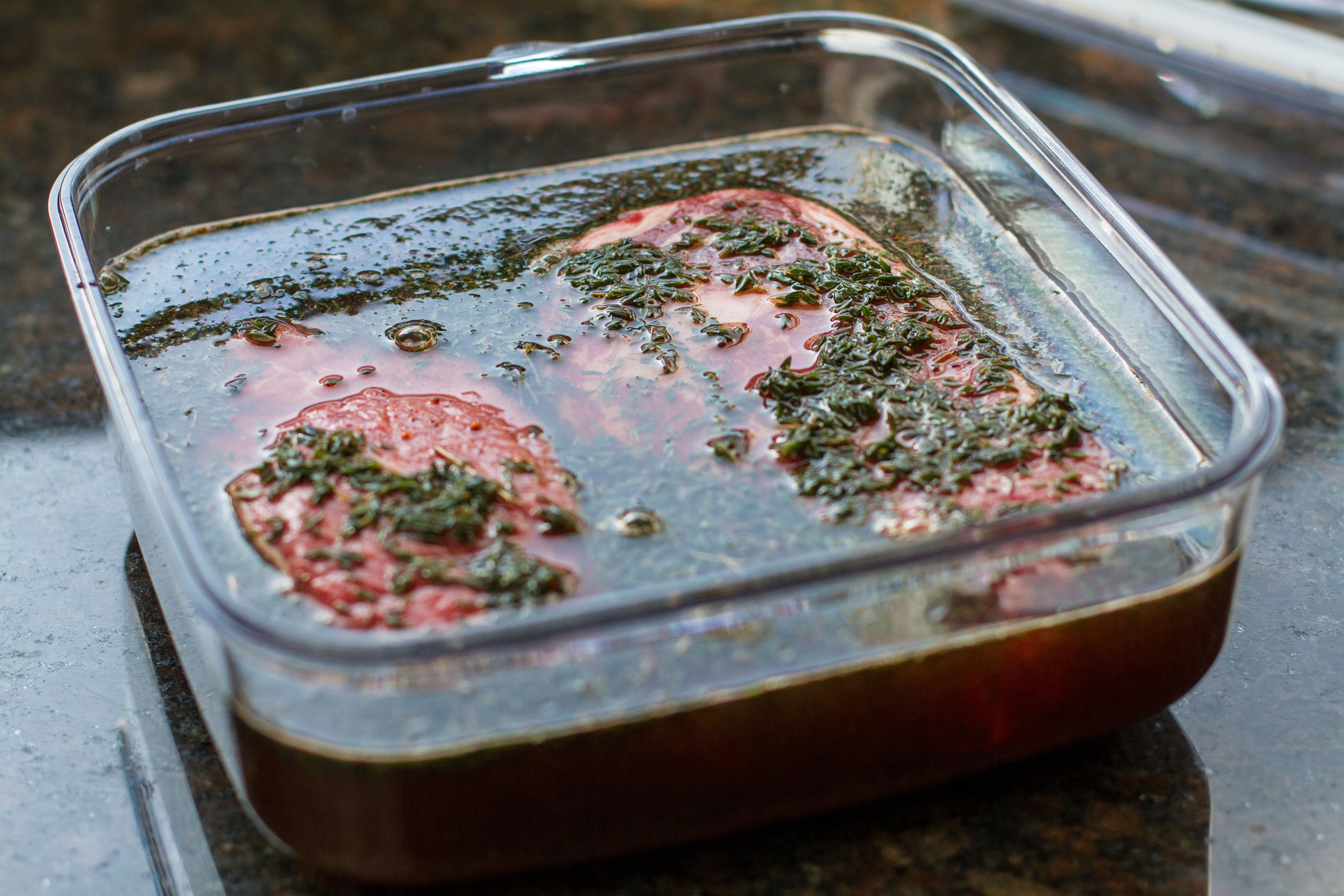 Many marinades are heavy on elements like vinegar, wine, lemon juice, and other acids. But there's a problem with this: These acids generally only penetrate a few millimeters below the meat's surface, so they aren't that effective in tenderizing or flavoring its innards.

Salt gets drawn deeply into meat through the process of diffusion

Salt-based marinades, on the other hand, get drawn deeply into the meat through the process of diffusion. Meat is mostly water (about 75 percent, on average), so its ratio of salt to water is much lower than the marinades'. As a result, the salty marinade gets drawn inward over time, replacing some of the meat's water.

Once the salt has entered the meat, it helps denature the proteins that make up muscle fibers, such as myosin. This tenderizes the tissue, paradoxically making the proteins more prone to binding the available water molecules and rendering the final product much juicier.

To get this effect, you should use marinades that are mainly made of soy sauce or other salty substances. You can include other things in it to impart flavor to the meat tissue, but make sure salt is the main ingredient.

2) Searing doesn't lock in the moisture 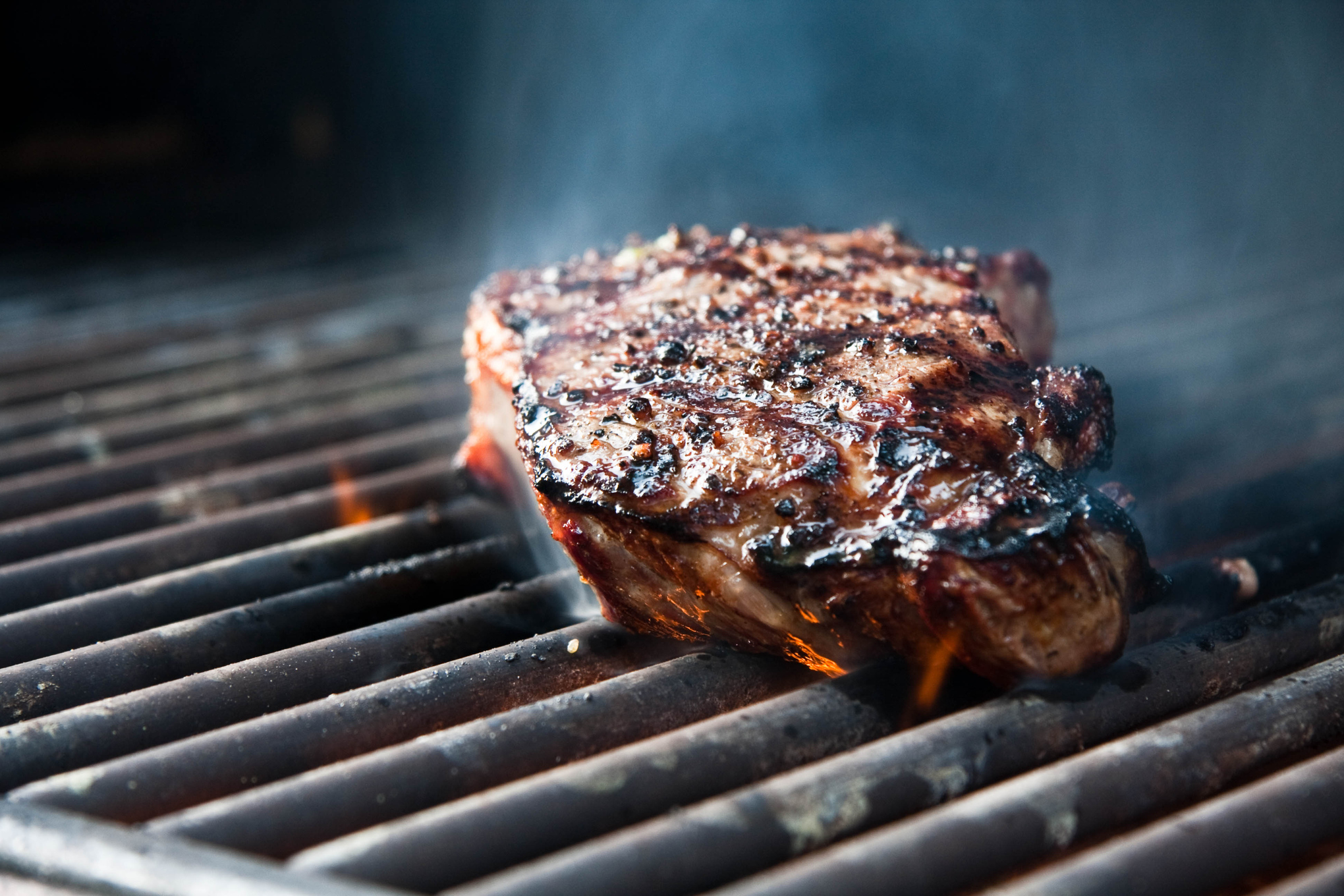 This is a common misconception, and appears to date to an 1847 book by German chemist Justus von Liebig, Researches on the Chemistry of Food. But a number of experiments have shown that briefly searing a piece of meat doesn't do anything to prevent moisture from escaping as it's cooked — and probably just dries it out further.

The basic problem is this: Cooking meat causes its muscle fibers to shrink, squeezing out the high amount of water that's inside them when they're raw (or alive!). For juicy meat, you want to minimize the amount of moisture you lose when cooking.

But there's no reason to believe searing does anything to advance this goal. That's because the crust that forms on the surface of a piece of meat after searing isn't at all waterproof. Consider the sizzle of grilling — evidence of juices and other moisture escaping from the tissue and hitting the heating element.

For more proof that this idea is a myth, review the data produced by the many experiments in which someone weighs of piece of meat that's been seared, then cooked, and compares it to one that was cooked identically but not seared.

A Food Network experiment found that seared steak lost 6 percent more weight than unseared steak; a Serious Eats test found a difference of 1.68 percent; and Cook's Illustrated — though it didn't release data — also found the seared steak lost more weight. In all cases, searing appeared to have an effect opposite of what is commonly claimed.

3) Why you should cook meat low and slow 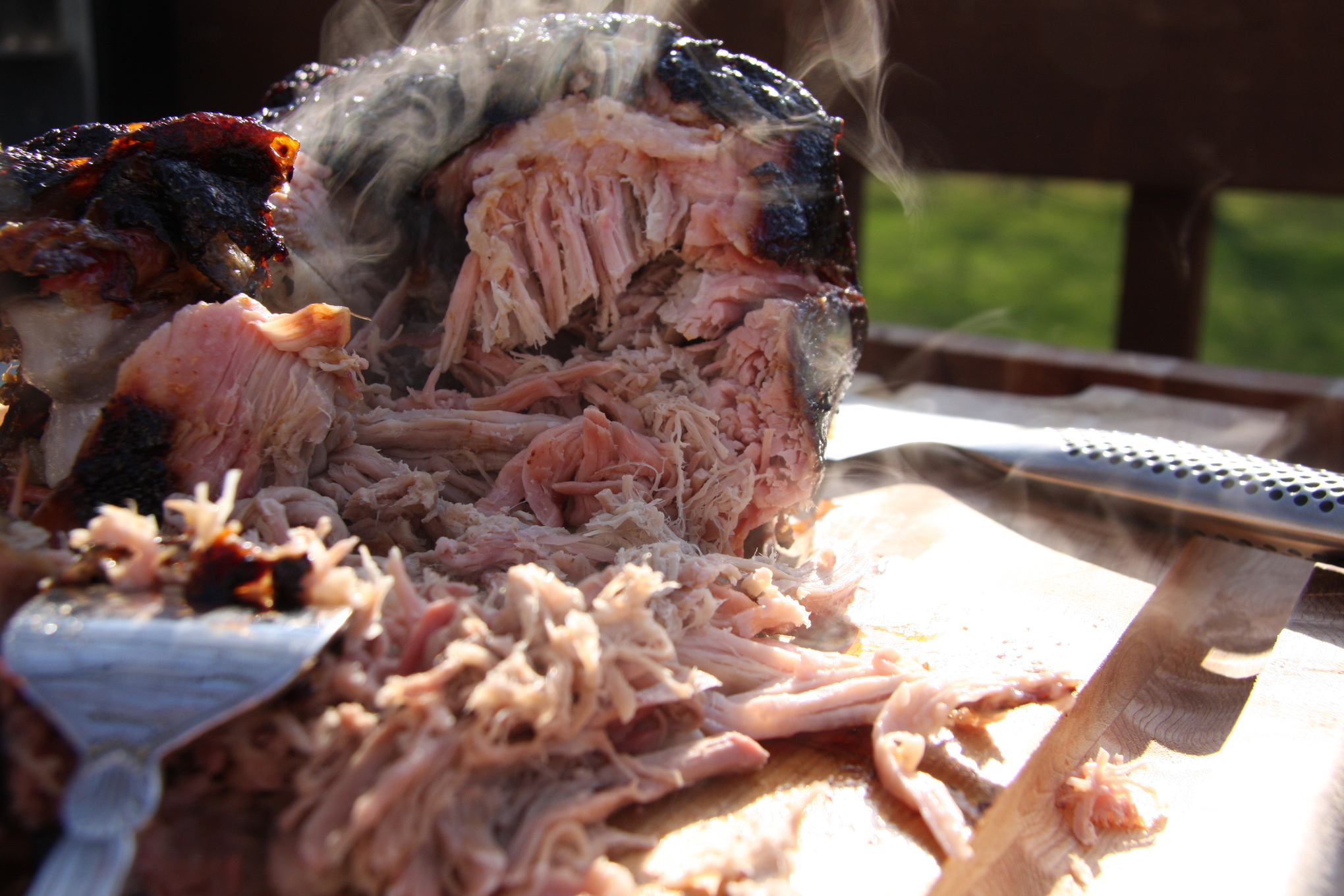 Historically, this was the central idea of barbecue — using smoke and a relatively low-temperature heat source to cook meat gradually, over the course of hours, in a smoker or barbecue.

A lot of barbecuers neglect this principle, or even take barbecue to mean grilling meat directly over a flame. But scientifically, this is not a good idea if you want to turn tougher cuts of meat into tender, juicy masterpieces.

The higher the temperature, the more muscle fibers will shrink during cooking

That's because the higher the temperature, Crosby says, the more muscle fibers will shrink during cooking. This wrings out moisture, making the meat taste tough and dried out.

Lower temperatures avoid this pitfall. Of course, for health reasons, you don't want the meat to be raw, so you need to cook it for hours at these lower temperatures to make sure it's fully cooked.

There is, however, a trade-off in terms of temperature: The meat will lose the least amount of moisture at the low end of this range, but at the higher end, collagen (a tough type of connective tissue) gets converted to gelatin, making it much more tender. Completely converting collagen into gelatin is how you get types of barbecue that can be easily ripped apart — like pulled pork.

There are all sorts of views on the precise low temperature that's best, and it depends heavily on the particular cut of meat. But the basic principle remains: low and slow.

4) Wait a few minutes to cut it 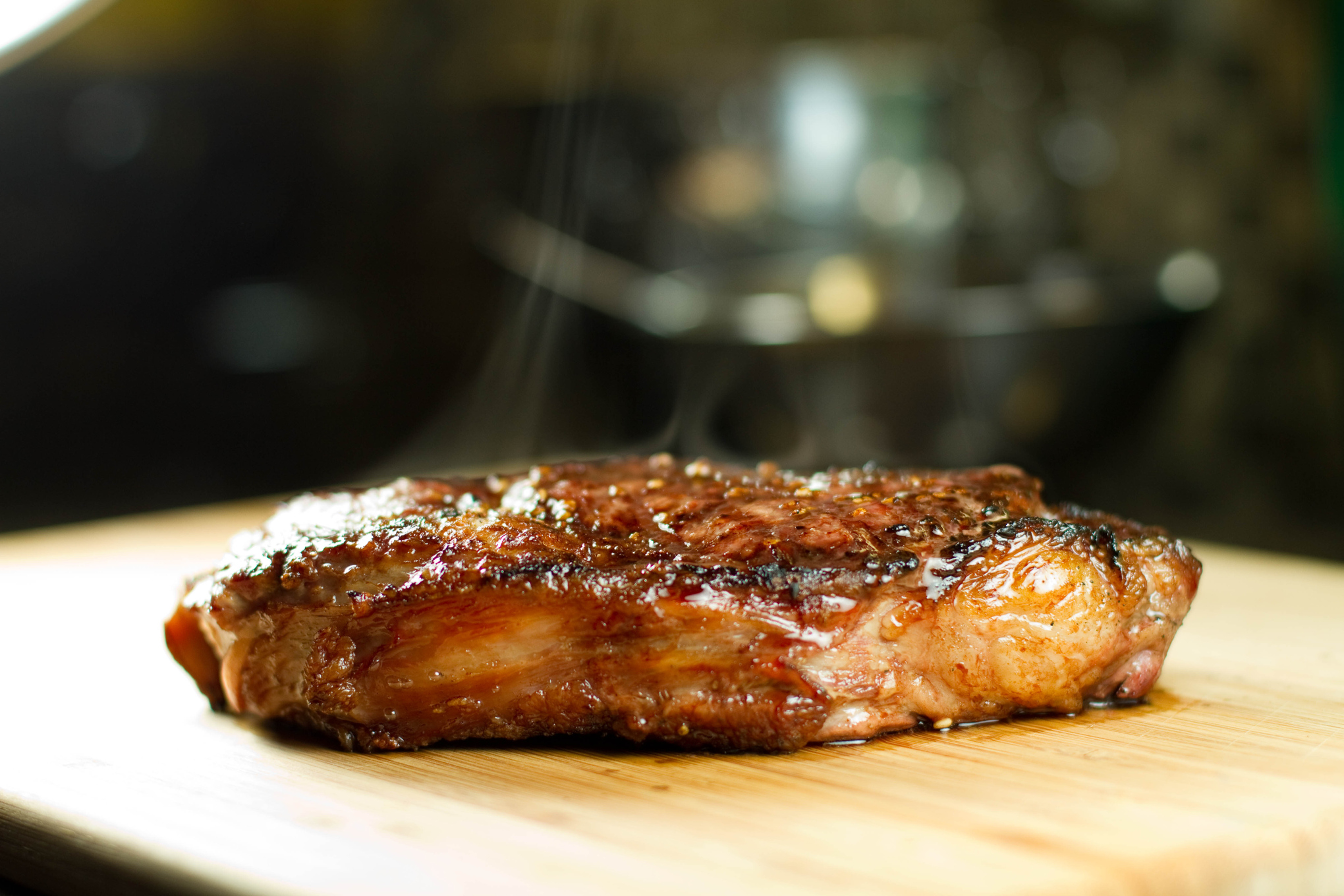 You're probably pretty antsy to cut into a piece of meat after you take it out of the smoker or barbecue. But it pays to wait 10 minutes if you want to prevent it from drying out.

Unlike searing, this is a scientifically verified way to lock in juices. It works because although the meat's muscle fibers shrink during the cooking process — squeezing out the moisture — they gradually expand after you're done cooking.

Giving them a few minutes to re-absorb the moisture before cutting can help ensure that more juiciness and flavor stay in the meat, instead of spilling out onto the plate when you cut it.

Again, Serious Eats did some nice testing to prove this concept. The website found that steaks lost about 13 percent of their weight during the cooking process, as moisture escaped. But steaks that were cut right afterward lost another 9 percent, whereas those that sat for 10 minutes lost only 2 percent more.