A simple guide to how VA health care works

Share All sharing options for: A simple guide to how VA health care works

Behind the Veterans Affair scandal is a fairly complicated health-care system for veterans.

The VA operates the Veterans Health Administration, the largest health-care system in the country. It has nearly 9 million enrollees, sees more than 6 million unique patients each year, and operates more than 150 hospitals with a discretionary budget of more than $64 billion.

How that system operates is crucial for veterans and to fully understand the VA scandal. Given that, here are seven facts about the VA and how it runs its vast health-care network.

Not every veteran qualifies for full VA care

Contrary to popular belief, veterans don't all get free health care for life.

The VA operates the largest health-care system in the country

The big qualification is serving in combat. Veterans returning from combat operations can enroll for VA health care within five years of their return, and these veterans remain in the system even after the five years expire.

If a combat veteran doesn't apply within five years or never took part in combat operations, he or she must fall into different high-priority groups to enroll for VA care: veterans with service-related disabilities, former prisoners of war, veterans exposed to toxic substances and environmental hazards like Agent Orange, low-income veterans, and all veterans from World War I.

The priority system is also used to dictate how much care a veteran is eligible for, like whether they'll have non-service conditions treated, and how much care will cost in terms of copayments.

The VA will also sometimes reimburse health-care services to a veteran's dependents. President Barack Obama and Congress in 2010 expanded the reimbursement program to include the primary family caregiver of a veteran if the caregiver doesn't have any other form of health insurance, including Medicaid and Medicare.

Veterans pay no premiums for VA care, but they do pay copayments 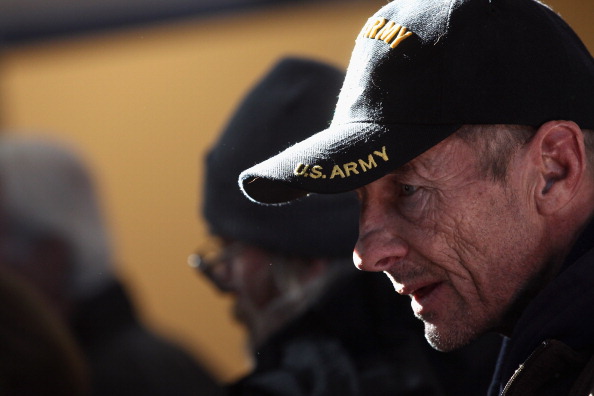 Veterans do not need to pay a premium, the monthly payment many Americans pay for private health insurance, to get VA care.

Veterans might, however, need to pay a copayment. And these copayments can get pretty pricey: depending on the type and duration of care, copayments can vary from $8 to thousands of dollars, according to the Congressional Research Service.

In general, veterans with the worst service-related injuries, particularly those who can't get a job because of their injuries, are exempt from most or all copayments. There are also some unique copayment exemptions for very specific circumstances in different theaters of war. 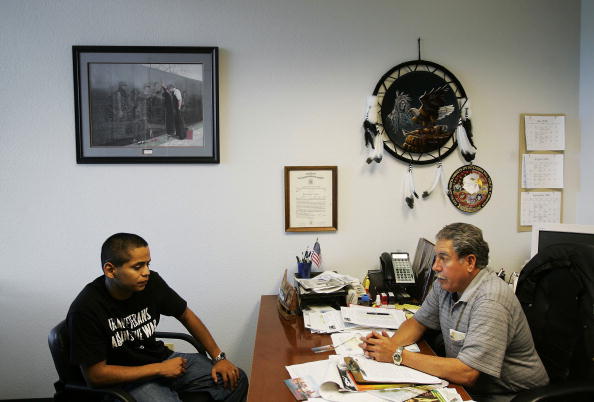 The VA will cover most of a fully qualifying veteran's medical needs, including women's health services.

But there are a few exceptions to coverage: abortions or abortion counseling, in-vitro fertilization, drugs not covered by the Food and Drug Administration (such as medical marijuana), sex-reassignment surgeries, and memberships in spas and health clubs.

Dental care is provided, but it's very limited. In most instances, veterans will only get dental care if they have a service-related dental condition or injury.

The VA can bill private insurance, but usually not Medicare

The VA can sometimes shift the costs of a veteran's health-care to private insurers. In particular, if a veteran has private insurance and gets treated at a VA facility for injuries or disabilities not related to military service, the VA can charge the veteran's private plan.

The VA, though, usually can't charge Medicare, which would amount to the federal government charging itself. There are some exceptions, particularly for care provided in an emergency at a VA facility, but it's generally prohibited by statute.

Sometimes, the VA will pay for private care

The VA will generally pay for private care in a few separate circumstances: when some service, such as a specific type of surgery, can't be provided at a VA facility; when a VA facility is geographically inaccessible; and when a delay in care would cause life-threatening complications. 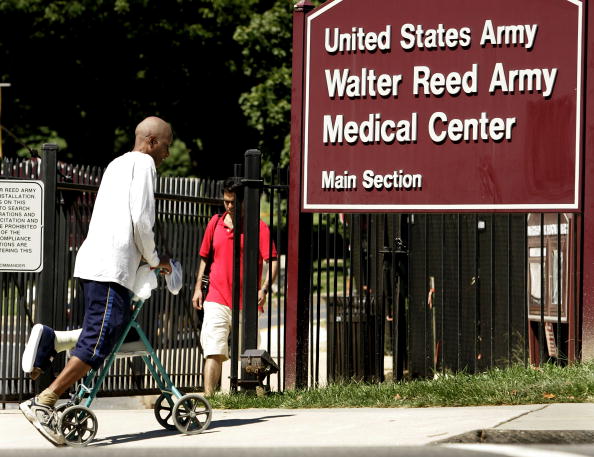 The VA's system is separate from the health-care system that the military uses for active-duty personnel, retirees, dependents, and military families.

The military, instead, operates the Military Health System. This system, as NPR explained, is made up of 57 hospitals, 400 clinics, and various operations in combat theaters, bases, and ships. The system prioritizes active-duty personnel, but, when available, it can also provide care to retirees, dependents, and former spouses.

The VA's health-care system generally aims to see patients within 14 days of a requested date for appointment. If providers meet these goals, they can get bonuses totaling as much as thousands of dollars. Congress originally established these bonuses as a way to encourage accountability at local VA hospitals.

this perverse incentive gets to the heart of the VA scandal

But this incentive, which some critics are now calling perverse, gets to the heart of the VA scandal: it provides one possible explanation as to why administrators, particularly those at the Phoenix, Arizona, VA system, might have felt the need to cook the books to look like they were seeing patients in a timely manner.

One problem, as the Government Accountability Office previously explained, is there's very little federal oversight to make sure VA offices are actually meeting scheduling policies. That creates an environment in which it's very easy for a local VA official to manipulate records to make it seem like the hospital is seeing patients in a timely manner when patients might not be getting care for 115 days.

That doesn't, of course, in any way justify what Phoenix VA officials did. But it is something that the federal government might want to consider when establishing pay-for-performance schemes in the future.