What is Alibaba and why is it about to become the biggest IPO in years?

Share All sharing options for: What is Alibaba and why is it about to become the biggest IPO in years?

Suddenly the business and technology sections of American news outlets are buzzing about Alibaba, a Chinese tech company that filed paperwork this week to do an Initial Public Offering — a sale of stock that will turn it into a publicly traded company whose shares drift up and down and anyone can buy — on Wall Street. The financial press has been covering this company for years, but to most Americans it remains completely obscure. Nonetheless, it's likely to be the biggest IPO since Facebook. And through Alibaba's connection to Yahoo, it could end up impacting your life even if you don't use any of Alibaba's products.

Alibaba is the largest, most significant technology company in China. Led by its charismatic founder, Jack Ma, Alibaba's main focus is on e-commerce, and it's natural to think of it as a kind of Chinese version of Amazon. And, indeed, Tmall, one of Alibaba's biggest properties, is fairly Amazon-esque: an online shopping platform. But Alibaba also operates Taobao, which is more like eBay. And it has a travel booking site. It owns Weibo, China's popular micro-blogging platform. It does music and video streaming. It has a map service, it sells Android apps, it has a car-hiring platform. 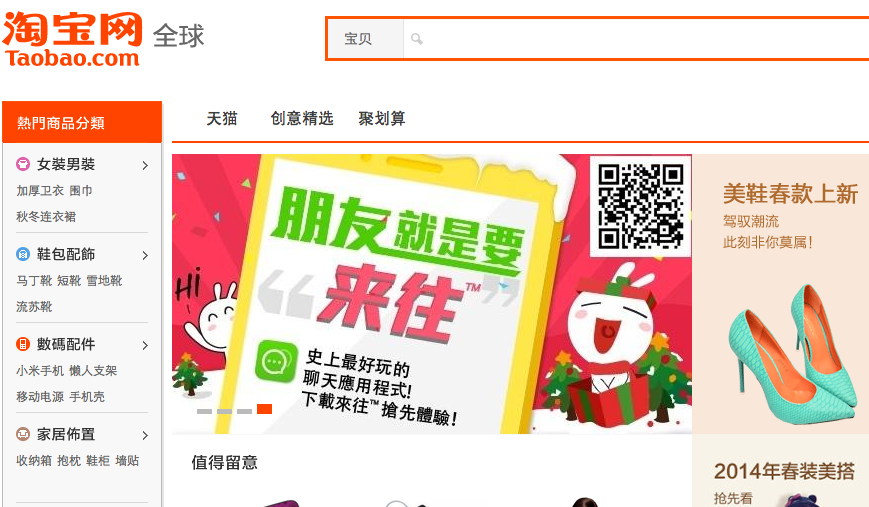 It does a lot of stuff. And that's what makes Alibaba so exciting to investors. If you figure that China will keep growing and China's middle class will keep acclimating itself to consumer culture, then you figure Chinese people will buy a lot more stuff in five or ten years than they do today. And Alibaba has its fingers all over the selling of that stuff.

Should I buy stock in Alibaba?

Probably not. That's not a judgment on Alibaba. Investing in IPOs — or stock picking in general — just isn't a very good idea. You want to invest money diversely, most likely in index funds that let you own a very small piece of an entire stock exchange. Even full-time professionals with nothing to do all day but try to pick stocks have a very hard time beating the market. If you're reading this, you're almost certainly not the rare person who can make it happen.

Is it really wise to invest money in a country where they have pictures of Mao Zedong on their money?

If it's illegal to own shares in Chinese internet companies, how can Alibaba stage an IPO?

Chinese firms have been exploiting a loophole in Chinese securities law to raise money from foreigners despite the fact that selling shares to foreigners is illegal. What they do is set up a shell entity, usually in the Cayman Islands, called a Variable Interest Entity. The VIE then is tied up in a web of contractual relationships to the underlying company. Then the VIE sells shares on the American stock exchange.

The upshot is that the VIE shares and the real shares move in tandem, so if you're interested in a little speculative gambling on Chinese tech companies you don't understand (and who isn't?) this gives you a way to do it.

In terms of legally enforceable shareholder rights, it's a lot harder to say. Many experts regard these VIE contracts as completely unenforceable as a matter of Chinese law. What's more, China is a one-party state with no independent judiciary. Long story short, your Alibaba shares might be totally worthless. Good luck!

What does this have to do with Yahoo?

Yahoo owns 24 percent of Alibaba, but is supposed to liquidate a large amount of that stake after the IPO. The value of Yahoo's stake in Alibaba appears to account for over 100 percent of the total value of Yahoo. 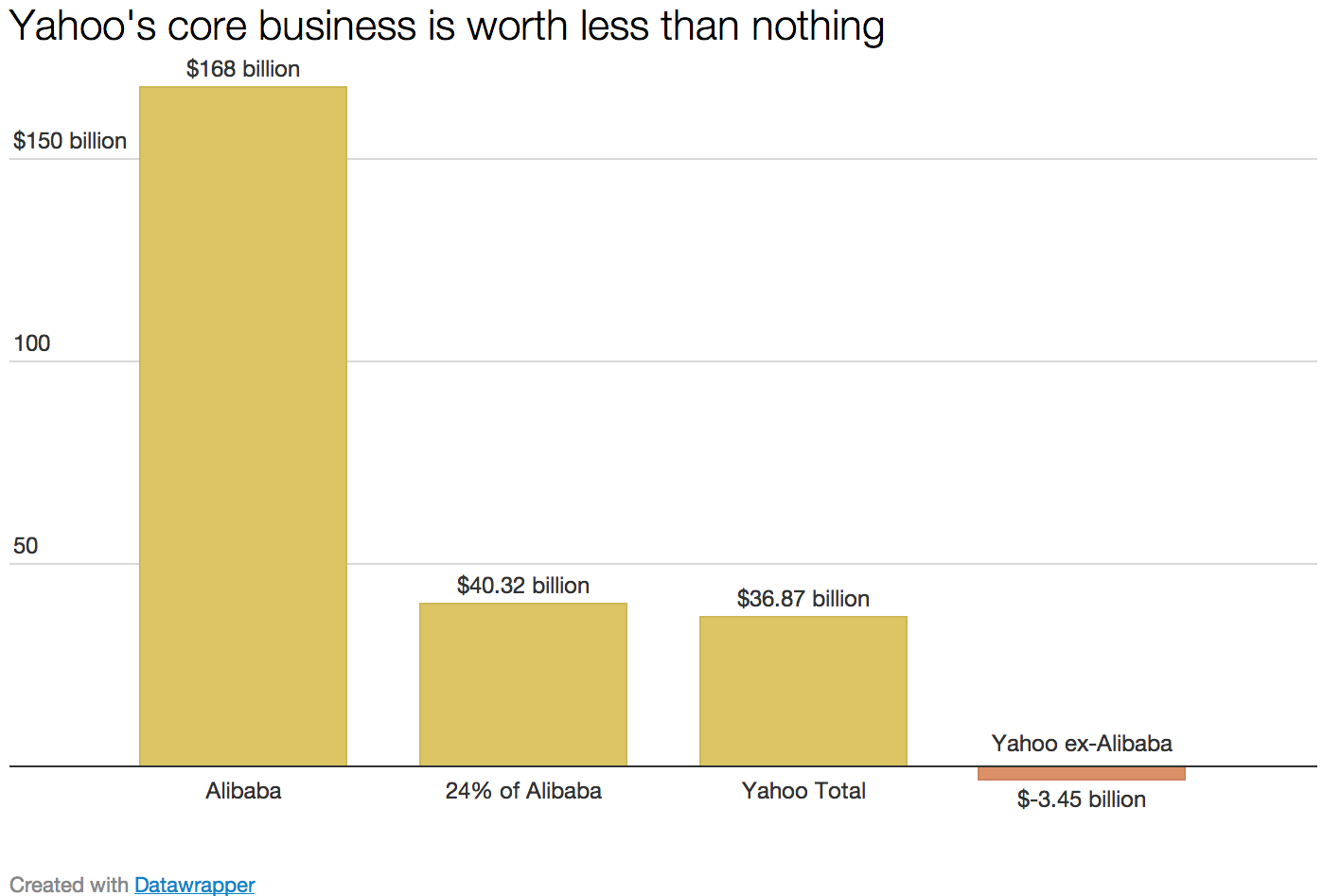 As Yahoo and Alibaba disentangle themselves, two things will happen. One is that Yahoo will have a bunch of cash to use on dividends or acquisitions of new companies. The other is that Yahoo's share price will begin to more clearly reflect views about Yahoo, rather than serving as a proxy for Alibaba.

When will this IPO actually happen?

Nobody knows yet. It will probably take the SEC a few months to go through all the paperwork and accounting and then it'll happen. But it's impossible to say in advance with perfect certainty.

Why do people care about IPOs?

Two big reasons. One is that a big IPO is a huge money-making opportunity for the investment banks who manage it. That's exciting. The other is that an IPO brings with it Form F-1 and other documents that let journalists get a closer look at the company than they ever had pre-IPO.

Part of being a publicly traded company is that you need to disclose a lot more information about your financials and your operations, and journalists like to know things.