If you want to prevent internet regulation, you're 20 years too late

Share All sharing options for: If you want to prevent internet regulation, you're 20 years too late

When people point out problems with the current broadband market, a common response is to say that however bad the current situation might be, having the government regulate the internet would make things even worse.

It's not a crazy argument. In fact, I made a version of it myself a few years ago. But it misses an important fact about the internet: it's been regulated for decades. Indeed, a competitive internet probably wouldn't have been possible without government regulation. So the real question isn't whether to regulate the internet, but what kind of regulation will work the best.

People like to talk about the internet as a free-market success story, and in many ways it is. But you can't have a market without competition. And internet competition was made possible by a long series of pro-competitive government actions over the last half century. Here are some of the most important decisions:

The telecom market has steadily consolidated

In the early 1990s, there were seven Baby Bells. Now there are three. These local phone monopolies have also absorbed formerly independent companies that provided long-distance and internet backbone service, eliminating firms that used to advocate pro-competition policies.

A similar trend has occurred in the cable business. Comcast grew to become the nation's largest cable company through a series of mergers. Today, Comcast is seeking to grow even larger with the acquisition of its biggest rival, Time Warner Cable.

There has also been significant consolidation in the wireless market, with the number of national wireless networks reduced to four and the number of smaller wireless carriers shrinking dramatically. There would be just three national carriers to day if federal officials had not blocked a proposed merger between AT&T and T-Mobile.

In short, the competitive markets federal regulators created a generation ago are gradually getting less competitive. Without federal antitrust oversight, the process would likely be happening faster. 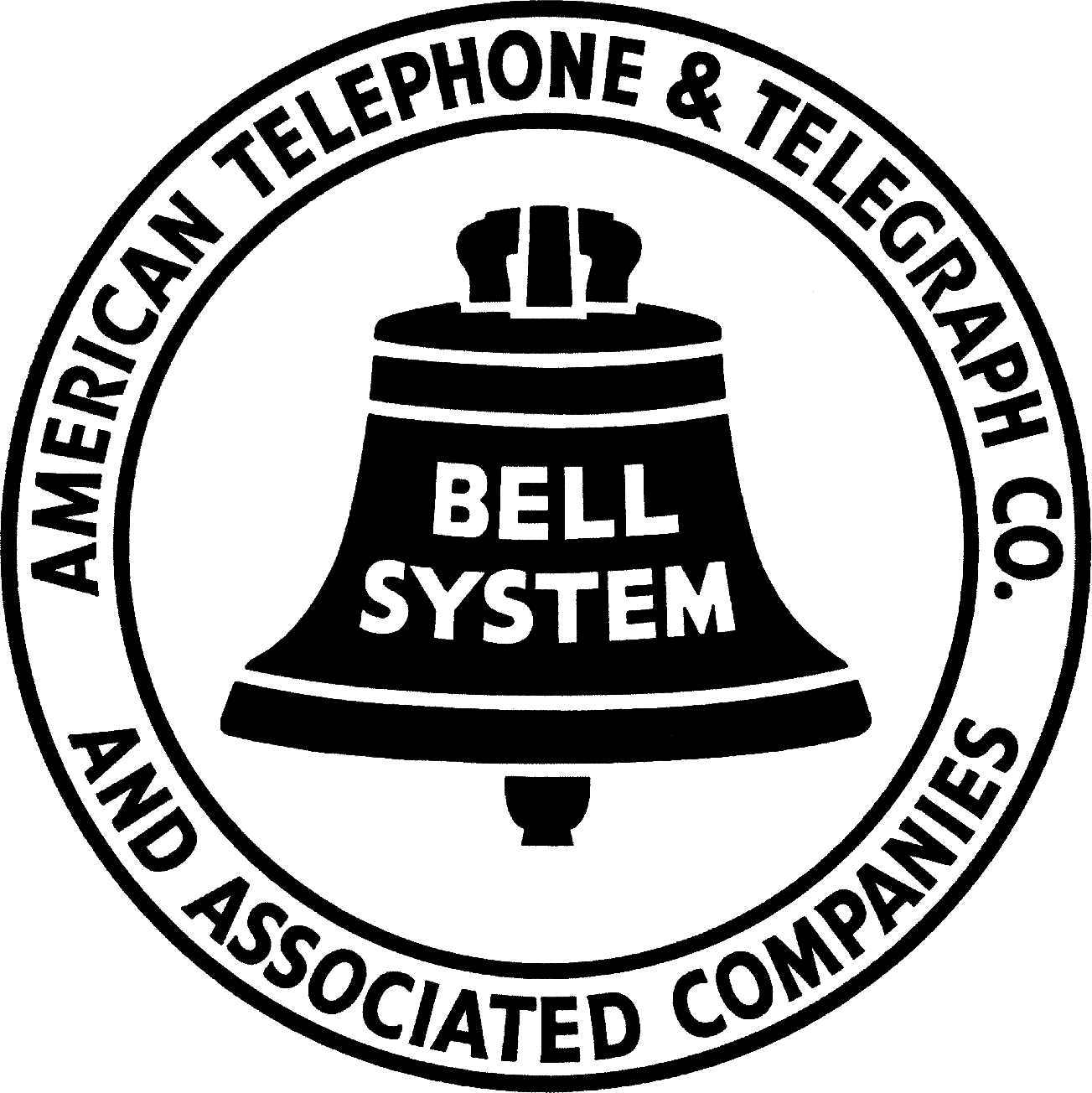 This shouldn't surprise us. History suggests that in the absence of regulations to protect competition, communications markets tend to become more and more concentrated — monopolies are just too profitable for companies to pass up the opportunity.

The most famous example is AT&T, which had a monopoly in the telephone market from 1913 until 1983. While free-market advocates sometimes portray AT&T as a monopoly created by government regulation, that's not quite accurate.

Governments are inevitably involved in telecommunications markets in another way too: it's impossible to provide wired internet access without help from the government. That's because broadband access requires running a physical cable from a customer's home to a central office. That almost always generally requires crossing over or under streets and other public infrastructure.

That means that governments are the "landlords" of every incumbent telephone and cable company in the country. Landlords have to set rules about how their tenants can use their property. So the question is not whether local governments will regulate telecom companies, it's how they will do so.

People who reflexively oppose government intervention in the internet market like to emphasize that the market for internet access has worked pretty well over the last two decades. But part of the credit for the internet's success goes to policymakers who created the competitive internet market in the first place. It doesn't make sense to praise the power of competitive markets while denigrating the kind of regulation that made that competition possible.

Instead of debating whether to regulate the internet, it's more sensible question to ask what kinds of regulation have been successful at promoting a competitive and dynamic internet. One lesson from telecom history is that regulating the structure of the market — ensuring that there are enough firms to produce healthy competition — often works better than regulating the behavior of individual firms.

If regulators do this successfully, they won't need to worry about anticompetitive conduct by any specific company, because no company will have excessive market power. Today's regulators have been able to mostly keep their hands off the internet because a previous generation of regulators made sure that no single company could corner the market.