By now, you're probably heard that Apple is buying Beats, Dr. Dre's headphone company, for $3 billion.

Like many people, the first question my colleague Matthew Yglesias asked was "Does Beats make amazingly good headphones?"

if you want to maximize sound quality and minimize price, you'll want to look elsewhere

The clear answer: no, they don't.

People who obsess over sound quality generally agree that Beats' products — its earbuds (which start at $100) and headphones (which start at $300) — may deliver a decent sound, but are substantially worse than other products available for lower prices.

If the looks and celebrity endorsements of your headphones matter a lot to you, then Beats might be worth it. But if you want to maximize sound quality and minimize the amount you're spending, here's why you'll want to look elsewhere.

The headphones deliver too much low-quality bass 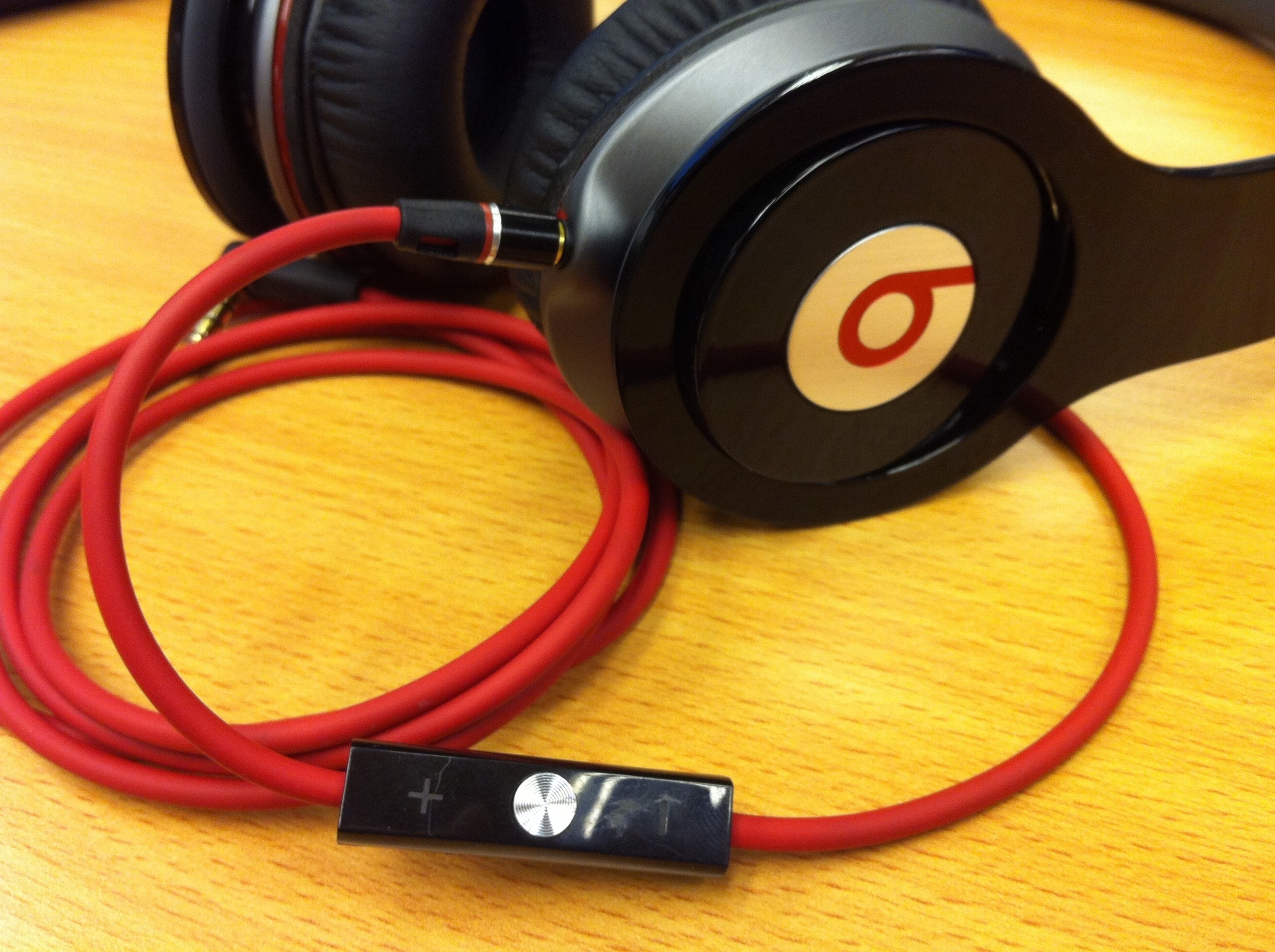 This has been a criticism of the company's $300 signature "Studio" headphones for some time now.

Music is composed of sound waves at a variety of frequencies, from high to low, and bass is the lowest part of a song's range of noises. Think of the thumping bass drum in a rock song or a hip hop song's beat.

A pair of headphones (or an audio system) can disproportionately represent some frequencies at the expense of others, and many audiophiles' problem with the Studio headphones is that they jack up the bass to excessive levels, drowning out the other parts of the music.

Audiophiles complain the headphones jack up bass to excessive levels

Someone who listens to a lot hip-hop and electronic might specifically enjoy this sort of sound distribution. But the deeper problem, says Lifehacker's Whitson Gordon, is that the Studios don't even reproduce the bass frequencies as well as other headphones.

"They have too much low quality bass, and their mids and treble are even worse," he says. "If you want to hear what Beats sound like, pull up your equalizer and ram the midbass frequencies up a bit. There's not nearly enough definition to make the bass sound good, it's just...loud and boomy."

To Beats' credit, experts say that new version of Studios introduced in 2013 is significantly improved in this area. Geoff Morrison at the Wirecutter says "There’s still too much bass, it’s still undefined and messy, they’re definitely sibilant, but they’re not as atrocious as the old Studios."

There's nothing inherently wrong with bass-heavy headphones, but if that's what you're going for, there are much better products available for $300. The Wirecutter, Lifehacker, and Consumer Reports all suggest some good bass-heavy options, as well as more balanced headphones.

All that said, the new Studios aren't particularly awful, so if you're willing to sacrifice a bit of quality for the name-brand and appearance, they're not a totally unreasonable choice.

The earbuds are just terrible 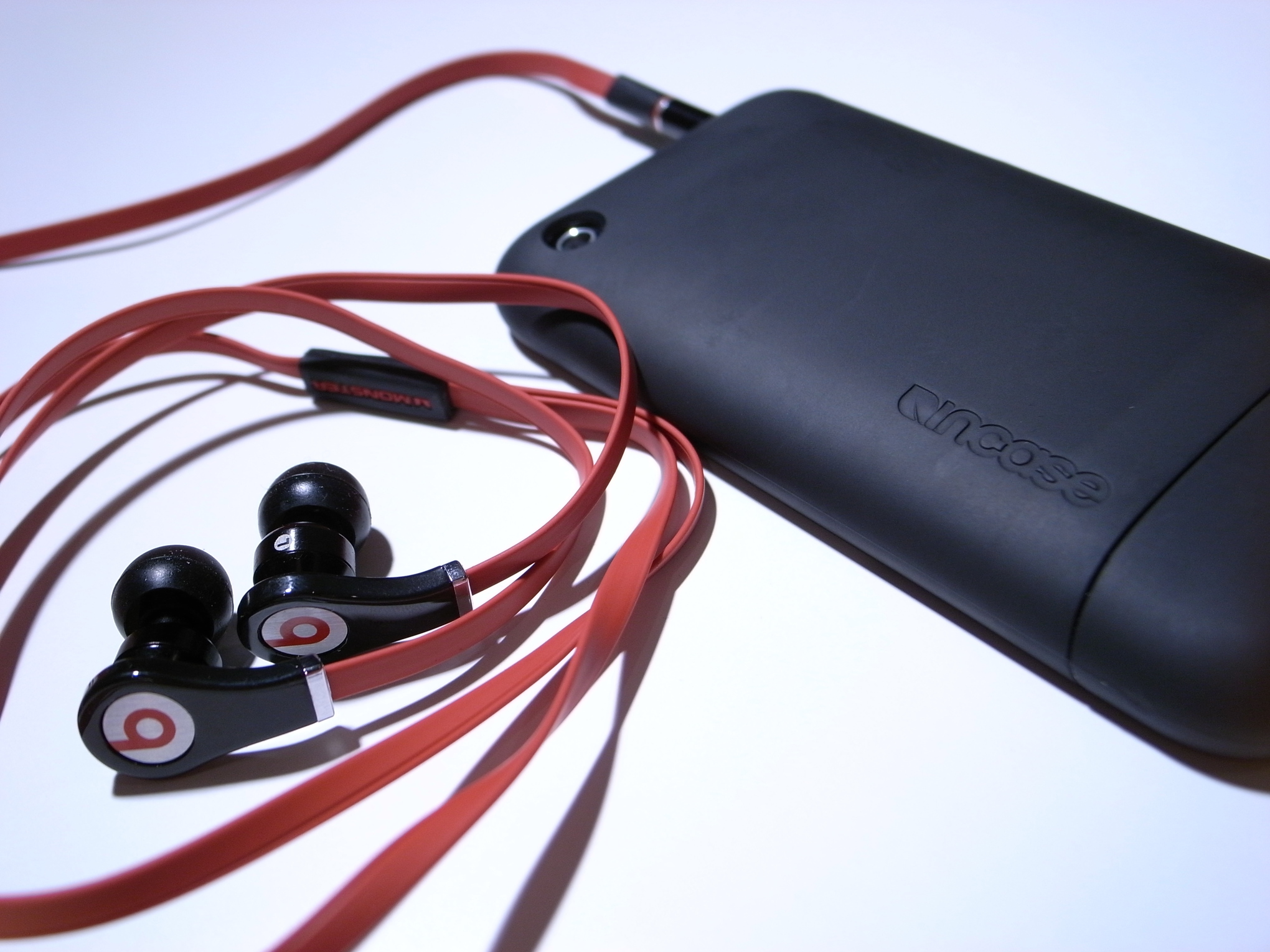 If reviews of the Studios are mixed, reviews of the company's $100 "urBeats" and $150 "Tour" in-ear headphones are unanimous: they both deliver really, really low quality sound.

On the urBeats, the Wirecutter says "'Muddy,' 'muddled,' 'exaggerated.' That about sums up the sound. The urBeats lack definition, and the woofing bass completely smears the entire frequency range. The bass even is too much when listening to hip hop."

They point to a $20 pair of headphones that provide a more even, clearer sound than urBeats, as well as other products that are similar in price to urBeats and provide a significantly better listening experience.

If you're looking to buy in-ear headphones and care even a little bit about sound quality or value, it's pretty clear that Beats are not a good choice.