15 ways that self-driving cars could transform our lives

Share All sharing options for: 15 ways that self-driving cars could transform our lives

On Tuesday, Google unveiled a stunning new prototype for a self-driving car. There's no steering wheel. No pedals. You just sit back and let the car do the driving.

Self-driving cars could have major benefits — and big downsides

Now, before anyone gets too excited, note that self-driving cars are still a ways off from reality, especially given all the legal and regulatory hurdles they face. (And, for now, Google's cars will only go 25 miles per hour — so the cars won't run on highways.)

But why not dream a bit? It's worth thinking through what a future filled with self-driving cars might actually look like.

Boosters often claim that the technology will have massive benefits for everyone: traffic jams will become a rarity, deadly crashes will drop dramatically, commuting will become far less stressful. We'll all be happier, healthier, and wealthier.

Maybe so. Yet self-driving cars could also have a number of downsides and unexpected consequences, too — from more suburban sprawl to layoffs for the nation's millions of truckers and taxi drivers. Here's a more detailed rundown of some of the potential pros and cons: 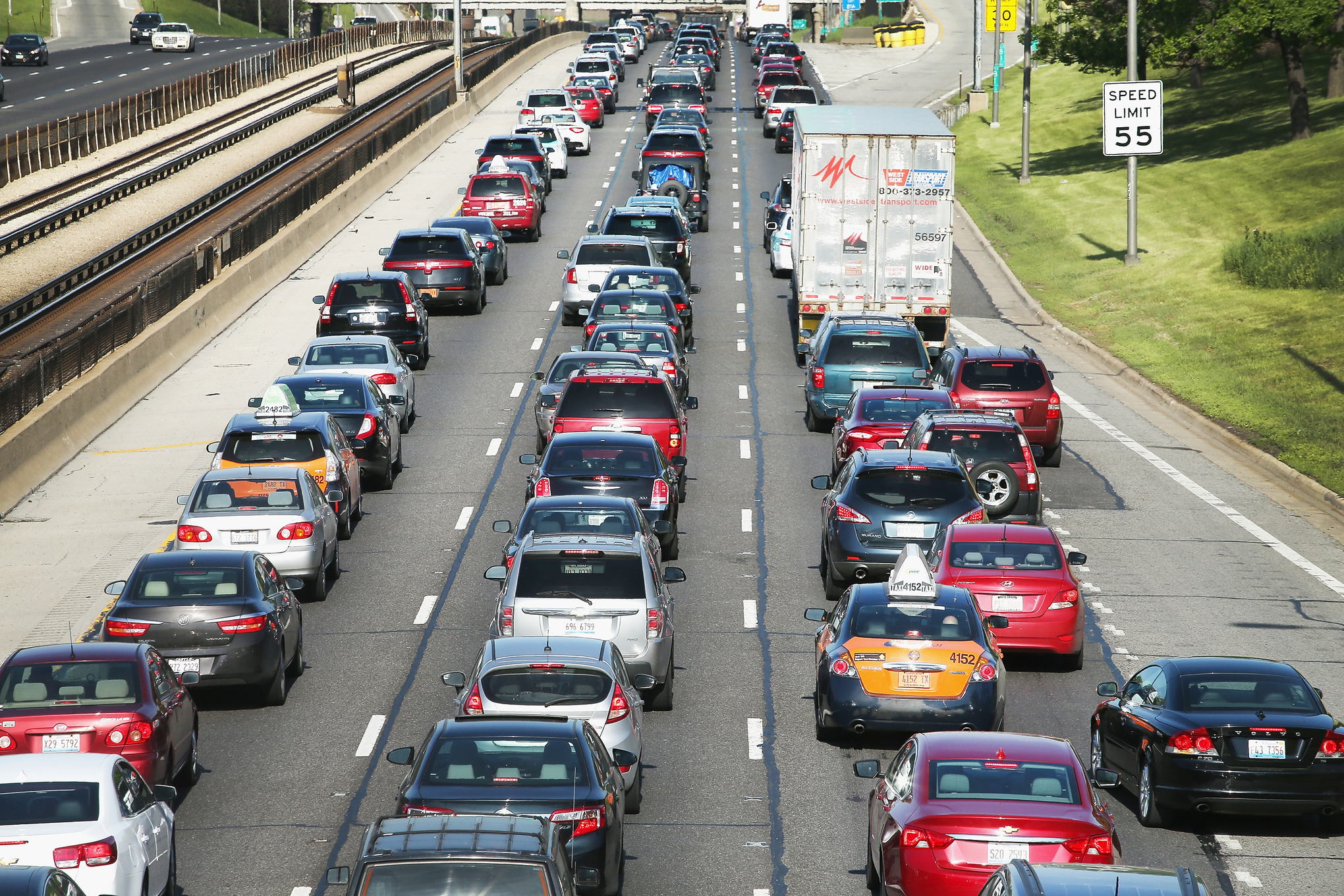 No more of this nonsense, for starters. Scott Olson/Getty Images

Here are some of the possible benefits of self-driving cars — some culled from various reports, some a bit more speculative:

1) Self-driving cars would save lives: This is the most obvious one. Right now, more than 33,000 people die each year in the United States from automobile crashes. And roughly 40 percent of fatal accidents are caused by alcohol, distraction, drugs, or fatigue, all of which go away once you take human off the wheel. Letting robots take the wheel would save lives.

2) Commutes would become quicker and less stressful: For many Americans, commuting is the most miserable thing they do every day. Research shows that long commutes increase the risk of obesity, divorce, stress, sleeplessness, and neck pain.

Self-driving cars could ease the burden somewhat. Commutes would be quicker, as cars driven by robots could travel at steadier speeds and avoid traffic jams. What's more, commuters could kick back and read a book or nap rather than stressing out behind the wheel.

3) Driverless cars will be more fuel-efficient: Once we no longer need clumsy human drivers, then self-driving cars and trucks will be able to bunch close together at steadier speeds. The Rocky Mountain Institute estimates that the reduction in wind drag alone from vehicles traveling closely together could reduce fuel use 20 percent to 30 percent. What's more, cars would no longer need to be so big and hulking — since their users don't need to fear crashing as much. That all boosts fuel efficiency.

4) Driverless cars will waste less fuel on things like looking for parking. One MIT study found that in congested urban areas, drivers waste an absurd amount of gasoline circling the blocks looking for parking. Intelligent self-driving cars could presumably improve on this — particularly if they could communicate with each other.

5) More and more people will be able to drive. There are plenty of people who are not allowed to drive right now. Everyone under 16. The elderly. The disabled. People who are intoxicated or on medication. People who are sleeping. All of those people would now be able to get around in driverless cars.

6) Driverless cars could make car-sharing more popular. By some estimates, most privately owned cars are currently parked 90 percent of the time. That's a huge waste — we spend a lot of money for cars that sit in the parking lot most of the time. In theory, self-driving cars could be used more productively — say, through car-sharing services. That might mean fewer cars overall. 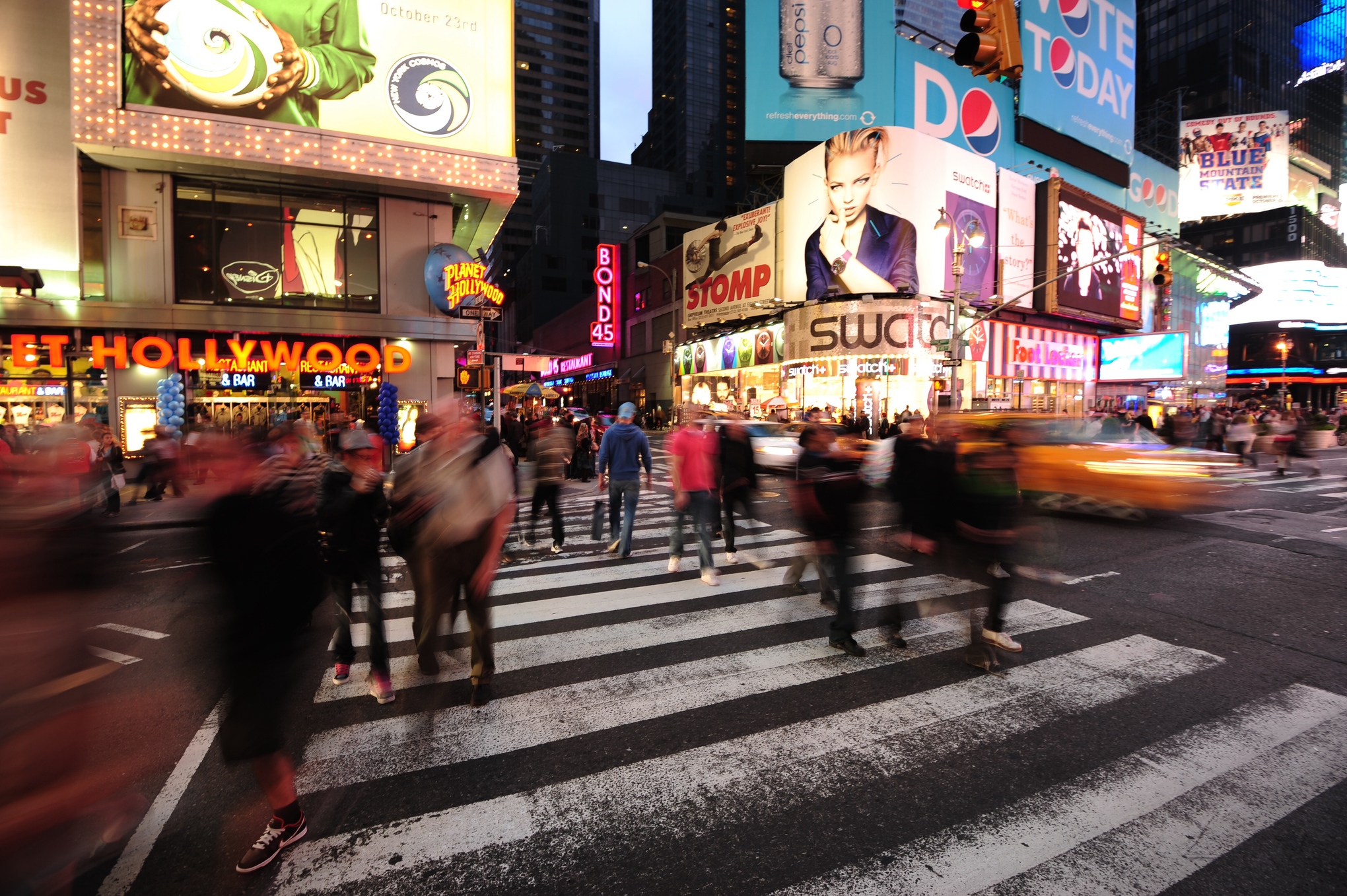 So much easier with all these self-driving cars around. Piriya Wongkongkathep/Getty Images

7) Self-driving cars could make walking and biking more appealing. If self-driving cars are safer than human drivers, it'll be less dangerous to bike (and walk) on the road. That's not a bad thing from a public health perspective.

For one, if self-driving cars can be lighter and more efficient, they'll be able to go much farther on a single battery charge. That could allow electric cars to catch on more quickly — again, possibly saving on fuel use.

9) Driverless cars could bring billions of dollars in benefits. Last year, Daniel Fagnant and Kara Kockelman of the University of Texas tried to tally up many of these myriad benefits in a paper for the Eno Center for Transportation. 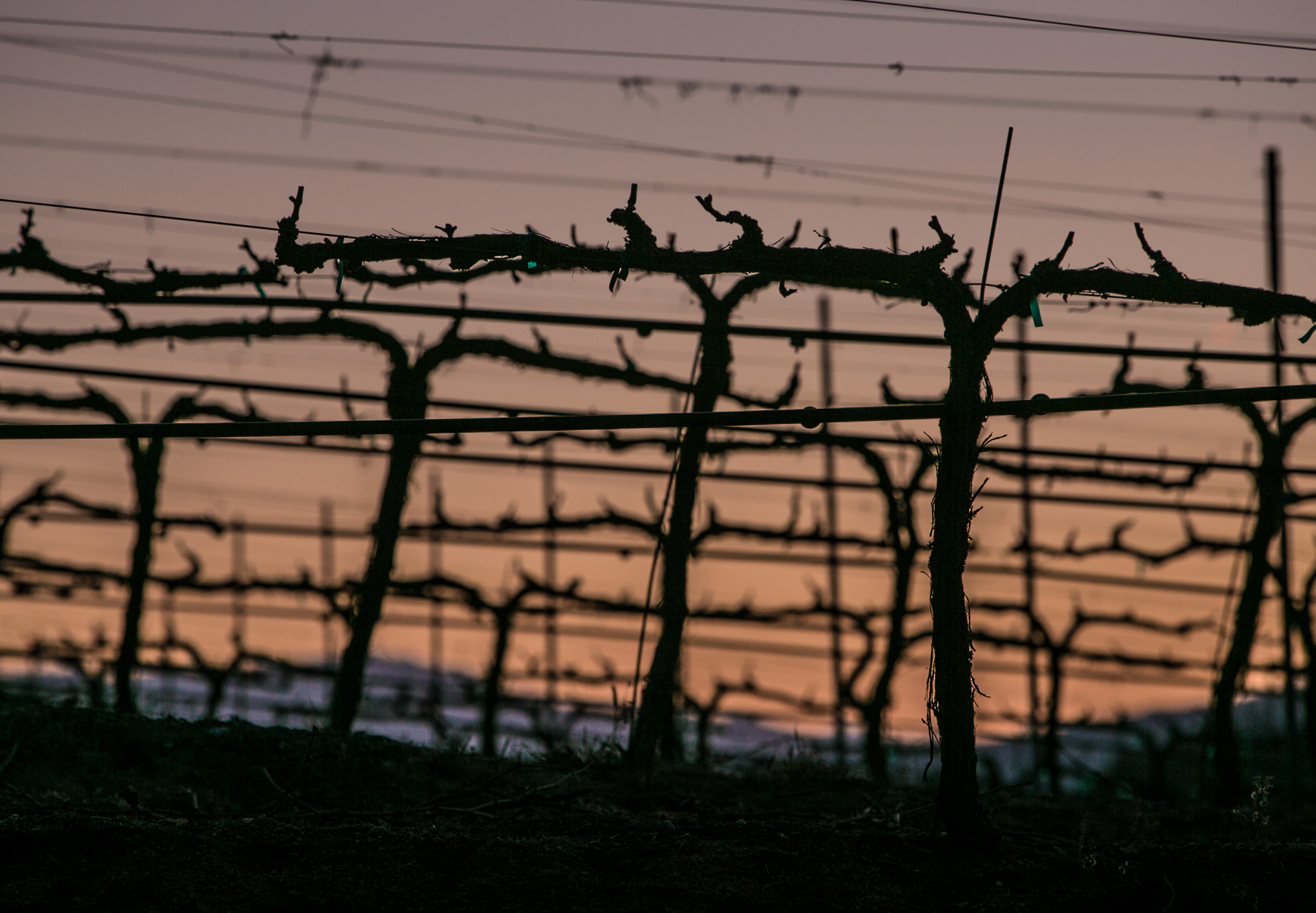 But, of course, driverless cars won't be free of problems or unexpected consequences. Here are a few possible downsides:

1) Safety and regulatory concerns. This is one of the big hurdles self-driving cars will have to surmount before catching on — since self-driving cars will likely have to meet more rigorous standards than regular cars. "The first accident that's caused by a computer malfunction will freak everyone out far beyond the thousands of car accidents caused by humans," said ENO Director Joshua Schank at an event last year. That makes regulations trickier.

Who is liable if a self-driving car crashes? The manufacturer? The passenger?

2) Legal challenges. Even if self-driving vehicles are safer, they'll likely never be crash-free. What happens if a pedestrian suddenly jumps out in front of a car? Who would be at fault if the self-driving vehicle hits something or someone? The manufacturer? The person sitting in the car?

3) Big disruptions in the labor market. The United States has roughly 233,000 taxi drivers and chaffeurs and 1.7 million truck drivers. In theory, many of those jobs could be replaced by self-driving cars, which would create plenty of dislocation and hardship (as well as possible opposition to the technology).

4) More driving overall and higher energy use. Yes, self-driving cars could be more fuel efficient. But it's also entirely possible that people will end up driving them more, especially if it's cheaper and more convenient. The end result could conceivably be an increase in fuel use or planet-warming greenhouse-gas emissions. (The technical term for this is the "rebound effect.")

5) Suburban sprawl could expand. Right now, there's a serious limit to how sprawled-out a city can get — as a rule, people tend to prefer to keep their commutes under an hour. But if self-driving cars can offer quick, efficient transportation, then we could see more people spread out to the suburbs. It's not clear if this is a problem, but it could be one unexpected side effect.

6) Privacy issues. There are lots of possible issues here. Many of the benefits from self-driving cars come from the vehicles being able to communicate and share data with each other. Likewise, crash data will almost certainly be stored for use by manufacturers and to sort out liability (California's laws require this). But how much data will be stored? And how will it be shared?

Now, none of these are decisive arguments against self-driving cars, of course. It's just a reminder that any sweeping new technology can have all sorts of unintended consequences that few people can predict perfectly beforehand.