In the wake of growing scandal, Republican leaders are pushing to privatize US health-care services to veterans.

"Veterans have earned the right to choose where and when they get their medical care, and it is our responsibility to afford them this option," McCain wrote in The Wall Street Journal. "Continuing to require that they rely on a system riddled with dysfunction, while waiting for broader reform, is patently unacceptable."

Veteran advocates have a different take: privatization would undercut a system that specializes in veterans' needs

Veteran advocates, however, have a different take: privatization would undercut a system that specializes in veterans' needs.

The Republican proposal would overhaul the way veterans receive health care. Right now, the US Department of Veterans Affairs operates 150 medical centers and sees more than 8 million patients annually, making the VA health-care system the largest in the country.

Under the proposed privatization scheme, the federal government would pay veterans' bills when they obtain health care from private facilities. The hospitals and clinics currently run by the VA would remain in place, but likely have fewer patients — and perhaps funds — if veterans were offered the opportunity to go elsewhere.

The privatization proposal is meant to address a scandal that's called the VA's ability to provide health care to all veterans into question. In Phoenix, Arizona, VA officials are accused of maintaining a secret wait list that led to the deaths of 40 veterans as they waited for care. An inspector's general report backed some of those allegations: it found 1,700 veterans were waiting for care despite not being on the official electronic wait list.

Veteran advocates have a different view, and worry about what, exactly, privatization would mean for patient care. 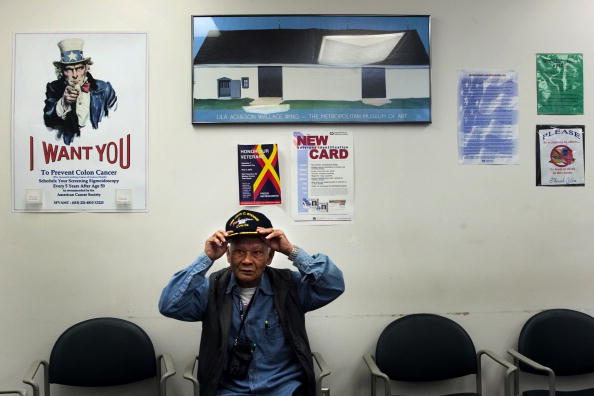 Veteran advocates worry any form of privatization would hurt the VA system. If veterans opted to use private facilities instead of those the VA operates, federal officials could decide that the public system isn't covering as many patients and therefore doesn't need as much money.

"The more money we spend out on the private sector on veterans, the less money there is to care for those that are within the system," says Joe Violante, national legislative director for Disabled American Veterans.

Another concern: hospitals that see the general public won't have the expertise to treat the specific issues plaguing veterans.

A typical VA patient "might have a spinal cord injury, plus an orthopedic issue, plus a mental health issue. They're a multifaceted patient," Carl Blake of Paralyzed Veterans of America explains. "The VA is a system constructed to provide holistic care for the life of that patient. The private system is not constructed with those ideas in mind."

Veterans like the care they receive — but not their wait times 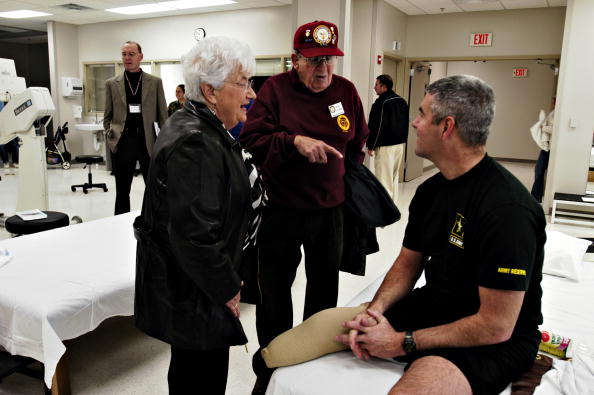 At the same time, the review found VA patients are less satisfied with their long wait times than the rest of the public.

The VA's internal number might underestimate some of the longer waiting periods in specific parts of the country. While investigating the ongoing scandal, the VA's inspector general found veterans on average wait 115 days for their first primary care appointment in the Phoenix VA hospital. 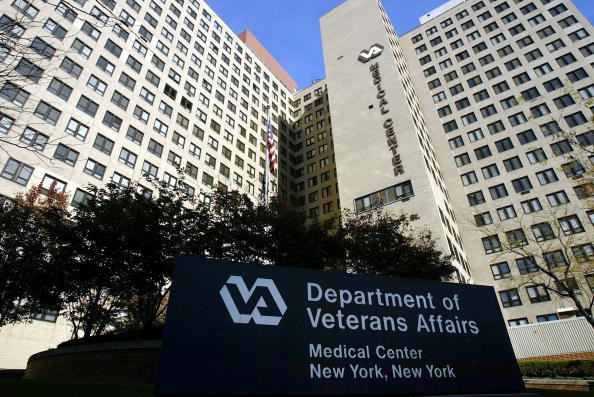 Advocacy groups do support limited use of private care referrals — as long as they're used to fill gaps in care instead of replace or undermine the public system.

If a patient, for instance, needs heart surgery and a cardiac surgeon isn't available in the local VA hospital, advocates agree the patient should be referred to a local private facility with a cardiac surgeon.

This is actually possible under current VA policy — and something VA Secretary Eric Shinseki plans to explore as a possibility to ease waiting periods.

That, in essence, gets to the bottom of advocates' concerns with privatization: they acknowledge the VA system has problems, but those problems can be fixed within the current system.

Joe Davis of Veterans of Foreign Wars put it another way: "The VA today is a system worth saving, not dismantling."