FT: Piketty data "undercut by a series of problems and errors"

Share All sharing options for: FT: Piketty data "undercut by a series of problems and errors"

The universally praised element of Thomas Piketty's Capital in the 21st Century is its collection of historical data on wealth, so allegations from Chris Giles at the FT that his construction of data series is riddled with errors is a really big deal. Giles argues that Piketty's "estimates of wealth inequality — the centrepiece of Capital in the 21st Century — are undercut by a series of problems and errors."

Except that in most cases — with the exception of the United Kingdom — the actual disagreement doesn't seem very large. 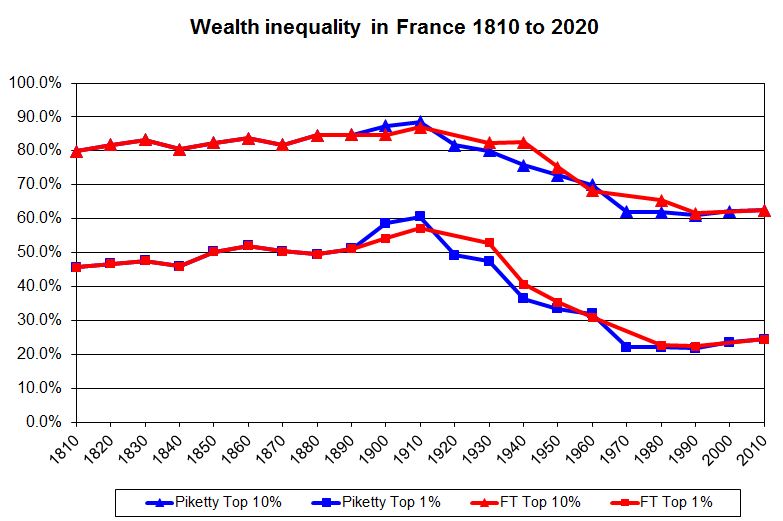 Now by contrast, on the United Kingdom they have a real disagreement: 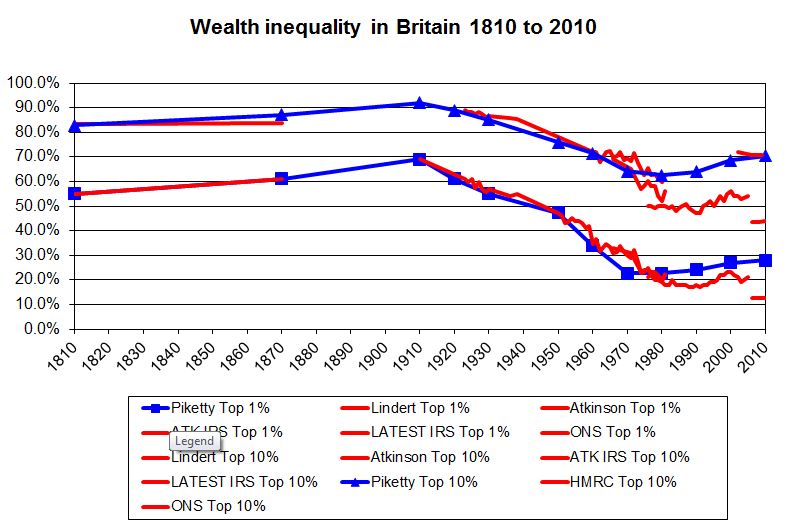 Then there's Sweden, where even Giles says "There appear to be few problems with the choices made by Prof. Piketty for Sweden."

For the US, Giles raises an objection to how Piketty deals with a data lapse between 1870 and 1910, but doesn't really say Piketty's data points are mistaken. Piketty's own response here seems a little half-baked and it will be interesting to see what he comes up with when he has more time. For the moment, the FT's strongest claims don't seem all that clearly supported by their analysis. But the disagreement about UK trends is large and interesting.