The insanity of the American health care system, in one hilarious video

Share All sharing options for: The insanity of the American health care system, in one hilarious video

You know what would be horrifying? If air travel worked anything like health care. You don't have to strain to imagine—this video does that for you:

The video isn't new, but it still rings true. It keys in on a lot of issues that plague the American health care system, not the least of which is the mess we call "prices".

It's somewhat impressive that those studies were able to report prices at all. A different set of researchers reached out to Philadelphia hospitals to try to get a quote for an electrocardiogram, a super routine heart monitoring procedure. Only three of the 20 hospitals could name prices (which ranged from $127 to $1,200).

But almost all of the hospitals could report the price for parking — a trivial cost, by comparison. 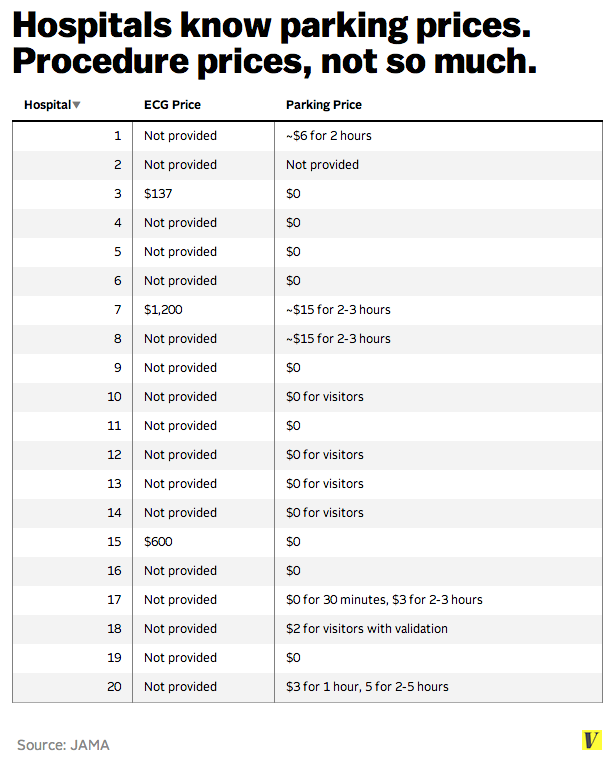 Part of the problem is that hospital "prices" have limited relevance; insurers work to set payment rates with providers that are often far below sticker cost. In exchange, the hospital knows that they'll see patients from that insurer. But these negotiated rates aren't publicly known, which is what makes it challenging to "shop" for health care in any meaningful sense.