Share All sharing options for: Sports drafts are exploitative and would be illegal in any normal industry

The National Basketball Association held its annual draft lottery last night. The conventional coverage tends to treat it as a competition between teams and their fans. The Cleveland Cavaliers won the right to pick first among the class of eligible college players, and the Detroit Pistons suffered some bad luck and will not get the high pick their fans were expecting.

But the real competition in the draft lottery is not team against team,  it's the timeless battle of labor versus capital — and the winner, as it is every year, was capital. The draft is a ruthless mechanism for the financial exploitation of young people's labor, and everything else is merely incidental. 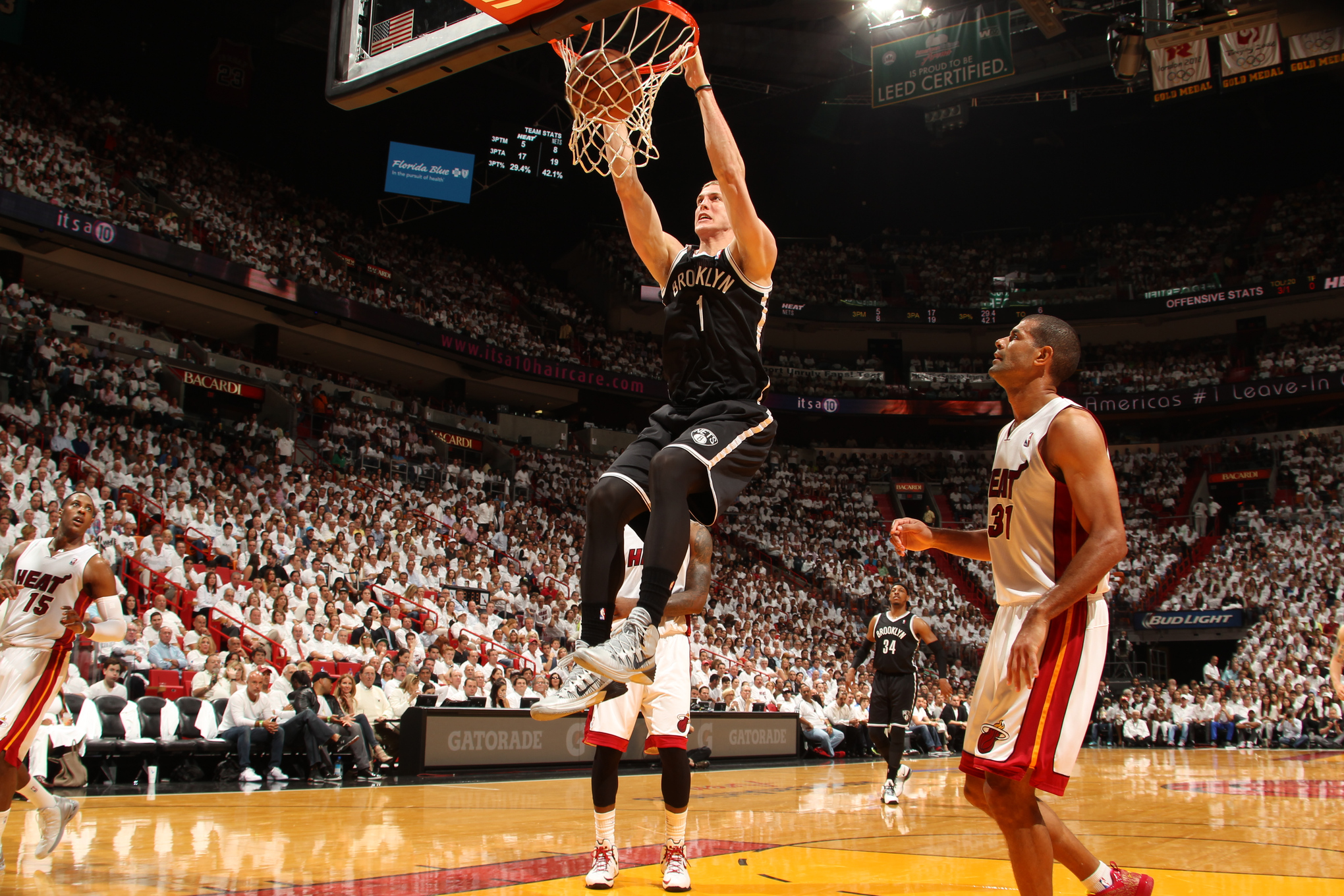 Mason Plumlee's killing it but not getting paid | Isaac Baldizon/NBA

Nate Silver recently presented a financial analysis of the value of winning the draft lottery. This turns out to be a necessarily contentious process because the sport of basketball currently lacks a widely agreed-upon summary statistic for player quality. Silver relied on a stat known as Win Shares, I myself am partial to Wins Produced, and ESPN has been pushing metrics known as PER and Real Plus-Minus.

The telling thing about Silver's analysis, however, is that even though he finds the financial surplus associated with obtaining the first pick to be larger than the surplus associated with obtaining a later pick, there is substantial surplus all throughout the draft. In other words, even the last player picked in the first round is expected to generate more wins for his team than the team could afford to purchase with the same money on the open market.

Because this result is universal across all spaced on the draft list, it is robust to alternate measurements of player quality — here's Arturo Galletti reaching the exact same conclusion using Wins Produced. Simply put, a newly drafted player is systematically underpaid relative to a comparably skilled non-draftee.

The NBA is a cartel 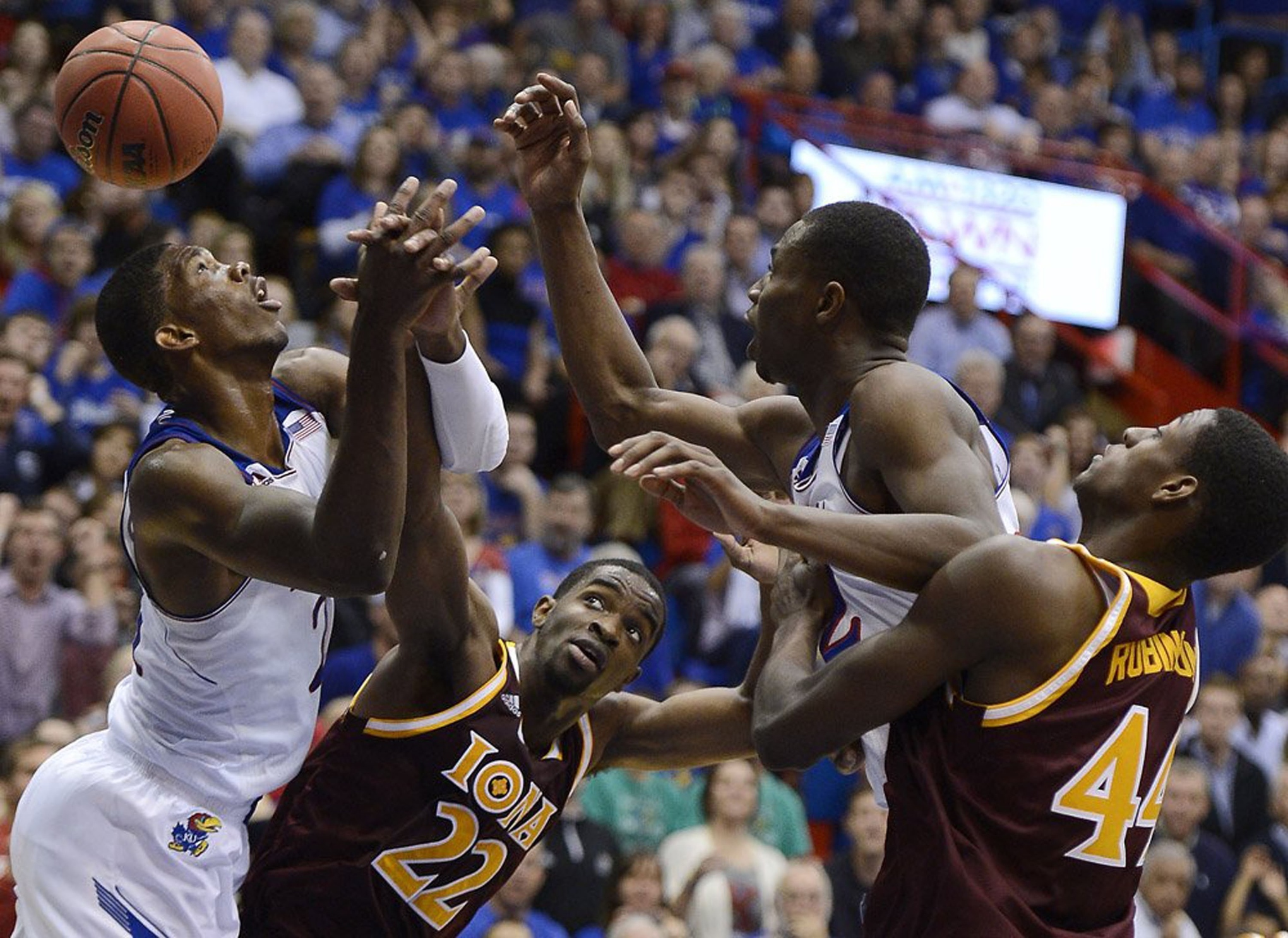 Congrats guys, you're about to be exploited! | Jamie Squire/Getty

In financial terms, in other words, all teams are "winners" in the draft because they get to employ the services of a cheap player. This windfall accrues to NBA teams because the nature of the draft is that they do not need to bid for a player's services on a competitive market. Andrew Wiggins, Joel Embiid, Dante Exum, and the other members of the draft class of 2014 will play for the team that drafted them and will be paid according to a fixed rookie salary scale.

The financial surplus exists because, not coincidentally, the owners of NBA teams have made sure to arrange the scale so as to systematically underpay players.

In theory, the power of the NBA's owners is checked by the league's labor union. But the problem is the union represents the interests of the players who are already in the league. So when owners come to the collective bargaining table looking for ways to screw over their workforce, it's the interests of the next round of workers who end up first on the chopping block.

What about competitive balance? 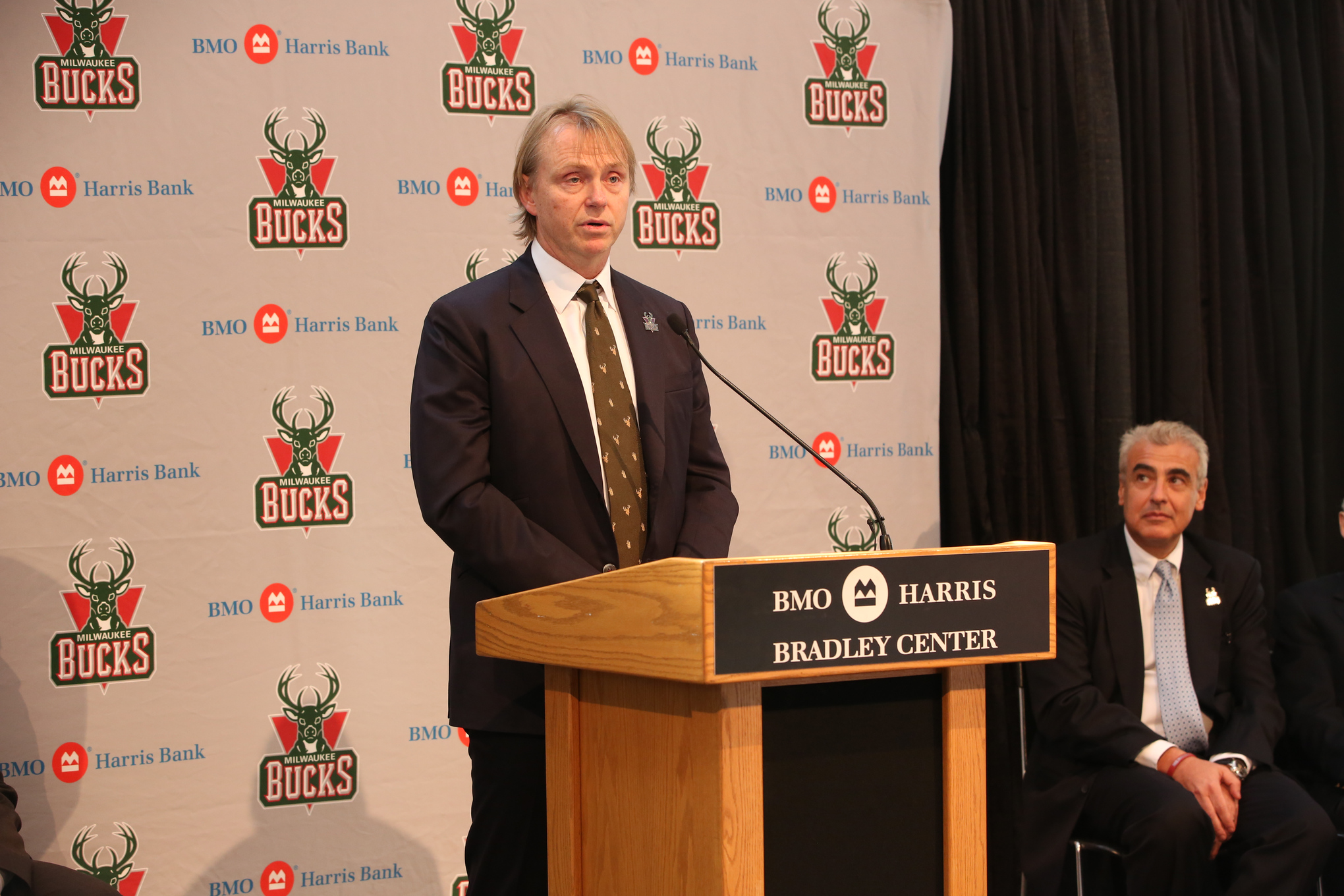 If the NBA simply assigned new players to teams at random, prohibiting them from bargaining for wages and forcing them to accept sub-market compensation, the corrupt nature of the arrangement would be all-too-clear.

That's why the draft is structured so as to give the worst-performing teams the best chance at winning the lottery and getting the top pick. By rewarding poorly managed teams with priority access to top talent, the draft supposedly enhances competitive balance in the league. But don't mistake the fact that the draft gives larger rewards to the worst teams for the purpose of the system. It would be easy to devise a scheme to help out a handful of bad teams without systematically subjecting every single entry-level player to sub-market wages. The key thing about the draft cartel is that it provides every team with an underpaid player or two. The fact that the very worst teams get some extra gravy is a sideshow compared to the fact that there's some gravy for each owner. 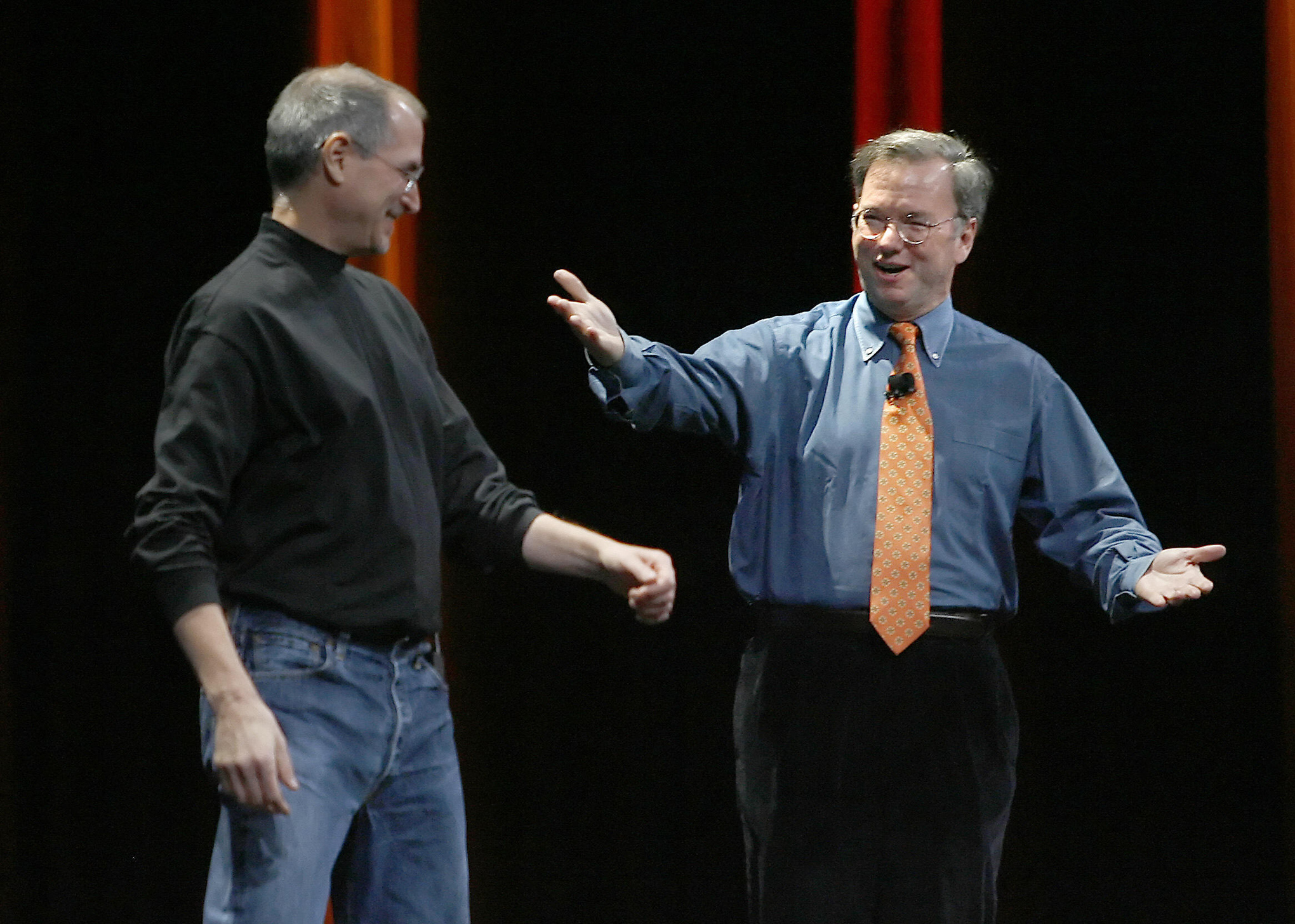 It's illegal when tech companies do this | David Paul Morris/Getty

Without the somewhat odd exception of medical residencies, there is no non-sports field where this kind of behavior would be legally or socially accepted. When it was revealed that many Silicon Valley firms had formed a cartel to avoid hiring from one another, people were outraged and there was both government and private litigation against the cartel. It is true that in the grand scheme of things professional basketball players — including rookies — make a lot of money and nobody exactly needs to shed tears for their fate.

But the engineers disadvantaged by the Silicon Valley cartel are also better-paid than the average American. And the owners of NBA franchises are much richer than NBA players.