NASA's Curiosity rover may have carried bacteria to Mars

Share All sharing options for: NASA's Curiosity rover may have carried bacteria to Mars

When NASA's Curiosity rover landed on Mars in August 2012, it may have brought along something besides cameras and sensors — dozens of species of bacteria that originated on Earth.

That's according to research presented yesterday at the American Society for Microbiology's annual meeting, and reported in Nature News.

As part of the research, microbiologists swabbed the rover just before launch, after it went through sterilization protocols designed to protect Mars from contamination. That they found bacteria on Curiosity before launch isn't exactly news — it's virtually impossible to remove all bacterial spores, and reports published previously showed that the number of spores had been reduced below standard limits (to 22 spores per square meter).

What is news is what happened when the microbiologists tried culturing these spores under different extreme conditions — near-freezing temperatures, with high levels of harmful ultraviolet radiation, or virtually no moisture — to simulate the space and Martian environments. Surprisingly high percentages of the bacteria survived each of the conditions, and a full 11 percent survived multiple conditions at once.

There's no way to know for sure, but this suggests that if some of the bacterial spores made it through space, and they might be able to survive on Curiosity, or even Mars' surface.

Does this mean we've contaminated Mars? 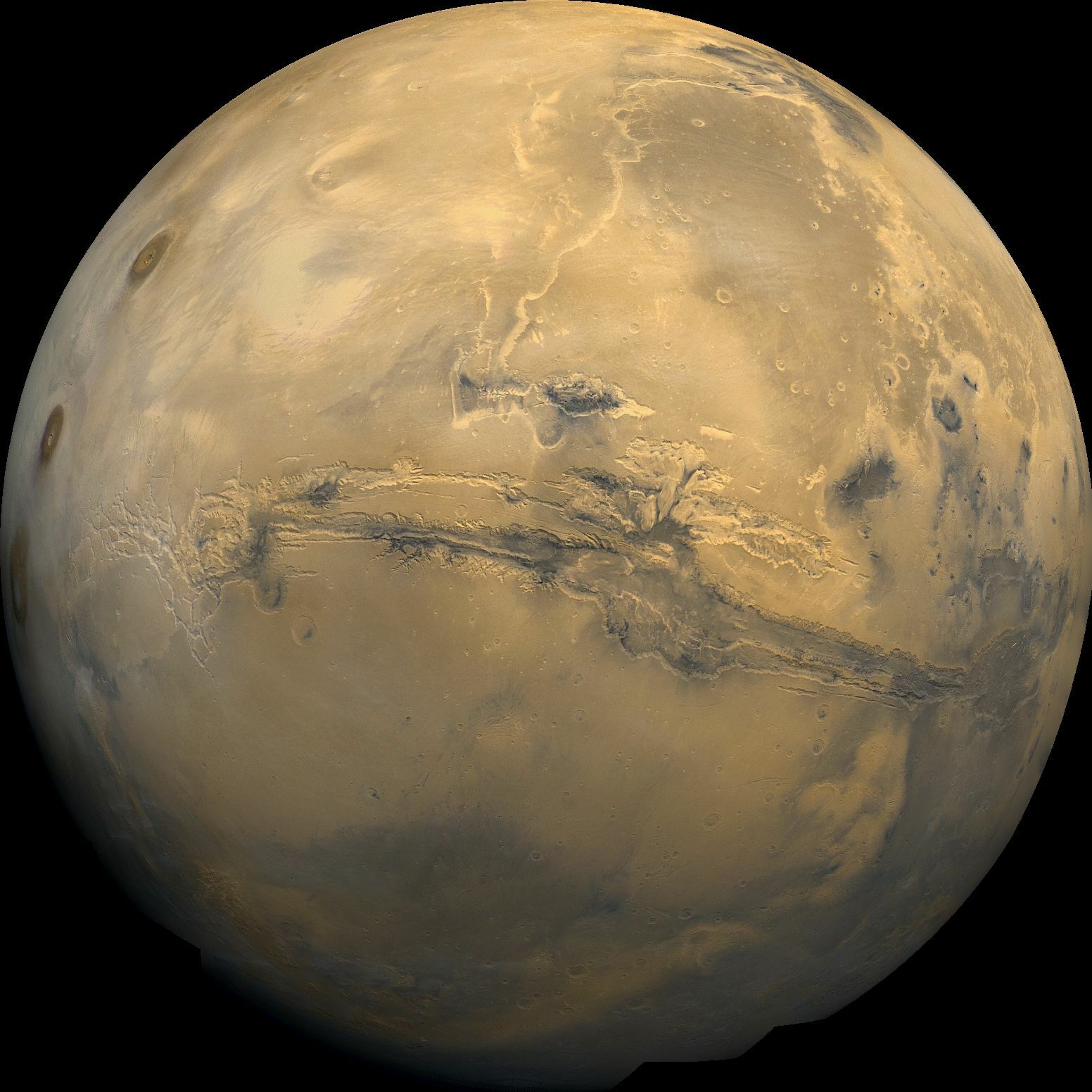 Not exactly. But it raises the possibility, and might cause scientists to rethink the extensive guidelines that are part of the UN's Outer Space Treaty, put in place to minimize the chance of human spacecraft contaminating another planet or moon.

These rules depend on the particular destination of each spacecraft. For landers on Mars, Europa, Enceladus, and other bodies that could potentially harbor their own life, the limit is a total of 300,000 bacterial spores per spacecraft, and 300 spores per square meter. (For missions, unlike Curiosity, that are specifically intended to search for life or visit regions of Mars where liquid water might be present, the limits are considerably lower, to reduce the chance of a false-positive microbe detection.)

These numbers might sound high, but they're geared towards reducing the odds of any mission contaminating Mars to below 1 in 10,000. As part of something called the Coleman Sagan equation — which takes into account the tiny chance that microbes will survive the launch and the journey, the small probability that they'd actually be able to grow on a hostile planet, and other factors — scientists have arrived at these established limits.

But the finding that some of the bacteria present on Curiosity might be able to survive the extreme conditions of space could force us to reconsider the equation — something that other scientists have previously called for, arguing that the equation's limits are too high, especially for Jupiter's moon Europa and Saturn's moon Enceladus, which may be home to a water oceans.

The finding also raises concerns about earlier reports that decontamination protocols weren't fully followed for a few of Curiosity's drill bits. That slip-up isn't linked to the new research, but it suggests that NASA has been excessively cavalier about decontamination previously — and that perhaps the bacteria contaminating those drill bits could have a bigger chance of surviving on Mars' surface.

Still, because Curiosity isn't probing any water or ice-covered regions of Mars, the odds that any bacteria it may have carried there could propagate are slim. But the researchers also showed that 29 percent of the bacteria species on the craft were able to metabolize perchlorate and sulfate, chemicals naturally present on Mars.

If, say, Curiosity unexpectedly drilled into Martian water, this new finding makes it more likely that the bacteria the rover carried there might survive and spread.

Why we really don't want to spread bacteria to space 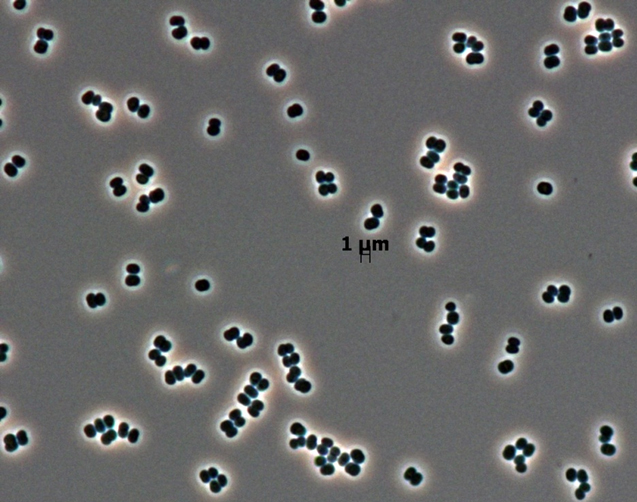 The reason is simple: the main motivation driving our exploration of Mars is the search for life. If we unknowingly carry bacteria there ourselves, it could easily lead to the inaccurate "discovery" of microbial life on Mars — when what scientists are actually detecting is bacteria that arrived there on our own spacecraft.

if we carry bacteria there, it could lead to the inaccurate "discovery" of microbial life on mars

An even more disturbing outcome would be these bacteria colonizing and propagating environments on Mars or elsewhere. This could permanently prohibit us from studying and fully understanding these environments in their natural state. This is an especially big concern for places like Europa and Enceladus, where watery oceans could sustain life much more readily than the frozen ice or water seepages likely present on Mars' surface.

All this should make NASA especially careful when it launches its next rover to Mars, in 2020, because plans call for the craft to collect rock samples that will be picked up and returned to Earth for analysis by subsequent missions. So-called "sample return" is currently the holy grail of Mars exploration — so if we go to all the effort to bring a sample back to Earth, only to find it's contaminated with our own bacteria, it'd be a huge setback for the search for extraterrestrial life.