The story behind how American Evangelicals exported homophobia to Uganda

Share All sharing options for: The story behind how American Evangelicals exported homophobia to Uganda

Earlier this year, Uganda's president Yoweri Museveni signed the country's controversial Anti Homosexuality bill into law. Broadening existing sodomy laws already on the books, the new legislation criminalizes engagement in or promotion of homosexuality. Though many have traced the roots of this law back to the anti-gay messages of some American evangelical missionaries, one of the most vocal proponents of this thesis is Roger Ross Williams, the Academy Award-winning filmmaker behind God Loves Uganda. His 2013 film tells the story of how Americans — both abrasive political leaders and fresh-faced kids from the Midwest — exported their anti-gay culture wars to Ugandan soil.

John G. Stackhouse, Christian professor and journalist, thinks the analysis Williams' film offers is problematic, noting that homophobia was "already in the outlook of Ugandans when the recent wave of American evangelical extremists arrived. … So the tired trope of imperialistic foreigners corrupting the noble savages rears its head again and must once again be dispatched by a little careful thought."

Some film critics praised Williams' filmmaking abilities but questioned his conclusions. For instance, writing for Slate, Tim Wu admits the film does indeed paint a "damning" portrait of evangelical involvement with Uganda's homophobia, but thinks it's "worth asking whether the anti-gay views of the American church can be so clearly blamed for what is happening in a society where homophobia was already prevalent."

I recently had a phone conversation with Williams to talk with him about the film, the response, and some of the larger issues at play. The interview has been edited for clarity. 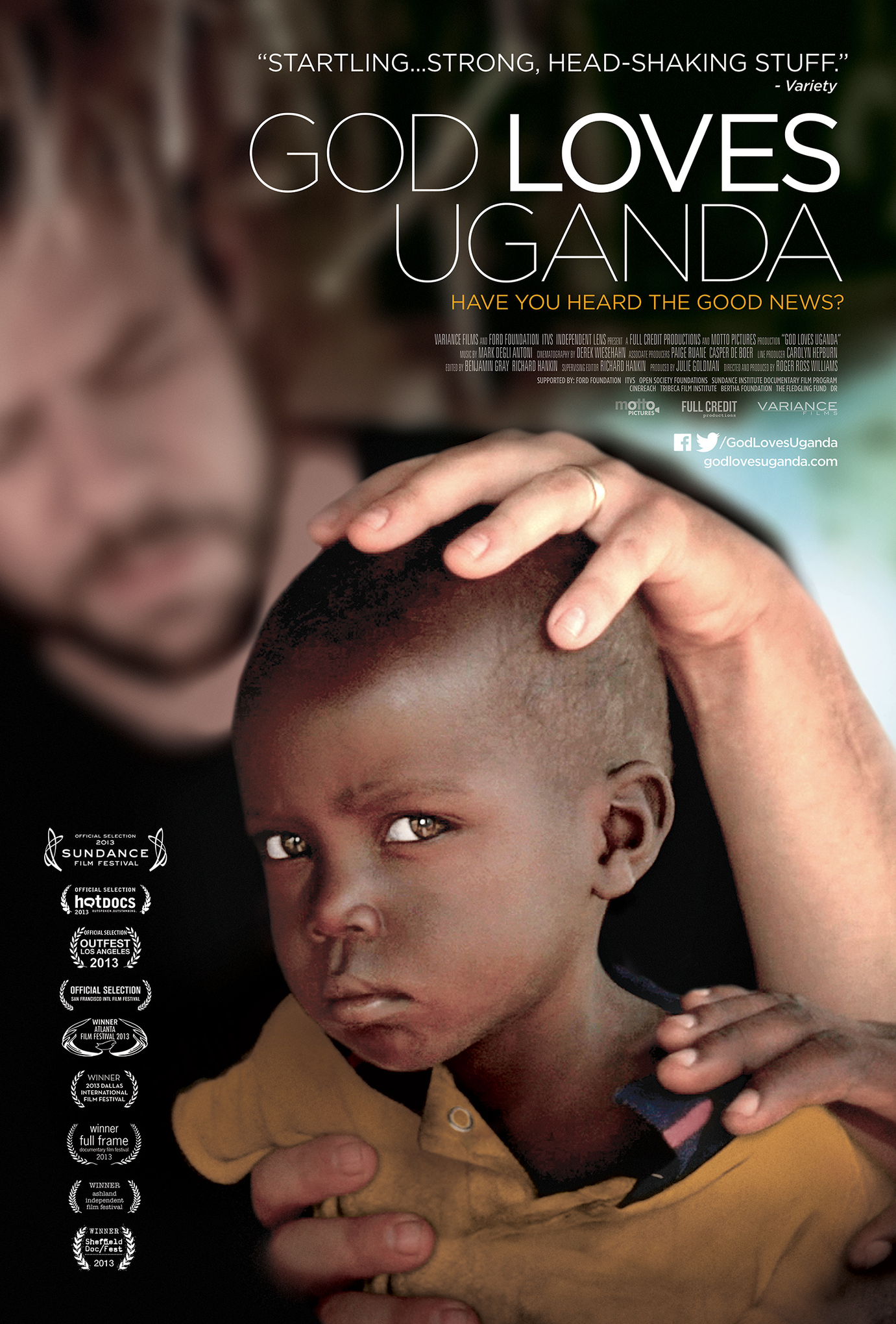 Brandon Ambrosino: How did you get interested in the situation in Uganda?

Roger Ross Williams: When I started hearing about Uganda early on I was interested in learning more.

I made a trip to Uganda in 2010 after [Ugandan Member of Parliament] David Bahati introduced the bill. The first person I met was David Kato, who met me with four activists at my hotel. He started to tell me what was going on in Uganda. What Kato said was, the story not being told was the damage being done by American evangelicals.

There was an overwhelming avalanche of involvement of American evangelicals dating back to the '80s. I was shocked to learn that very prominent faith leaders — like Rick Warren, as well as faith-based politicians, like John Aschcroft, who were part of the Washington Family — that they have been involved in Uganda for a long time.

BA: Do you think American evangelicals are responsible for anti-gay sentiment in Uganda?

RWW: In many ways, they just found a fertile breeding ground in Uganda.

Uganda was perfect because of the perfect storm that was a combination of: HIV/AIDS, having the highest population on the continent, devastation from civil war, and the fall of Idi Amin. Also, Uganda has the youngest population on the planet, under age of 15. So Uganda was the perfect place for people from America to move in and help rebuild. [The Americans] did a lot of great work, but they also came in with a specific ideology of faith: that the Bible reigns supreme. So then politicians started to believe that they rule by the Bible.

BA: From your trips to Uganda, how do you think Ugandans feel about the recently passed anti-gay legislation?

RWW: The law is incredibly popular because the Ugandan public has been mislead to believe homosexuals and homosexuality are a threat to their life. But actually, homophobia is the real western import starting with the first missionary and sodomy laws.

BA: Do you think there's any behind-the-scenes politicking motivating the legislation?

RWW: Oh, definitely. Politicians in Uganda are using homosexuality as a scapegoat. The reason the president of Uganda throws a rally to celebrate passing of bill — he's using it to distract the Ugandan public from the real issue, which is corruption. So homosexuality is the scapegoat for Ugandans to put their frustrations toward. Museveni makes it seem like he's anti-colonialist, and fighting the west. He was in trouble, politically, in the country and on the international stage because he's been there in power too long.

BA: Do you really think the average American evangelical is a party to state-sponsored homophobia in Uganda?

RWW: An American Christian does not want to condone violence or hatred, no matter if they believe something is sin or not. But we need to keep hate out of the collection plate, and challenge pastors: you might think you're giving money to orphans, but make sure it's not funding homophobia! Religion is the biggest business in Africa. It's about exposing this to Americans so they can stop the flow of money to big, massive homophobic churches that throw hate rallies. This is the reality this is what it's like over there.

"well-meaning kids go to uganda and unleash harmful rhetoric. and things get bad."

RWW: I grew up in a Baptist church. I come from family of ministers. My uncle was the head of the church, my sister was a minister, my father was a head deacon. But the church was non-affirming, so I grew up singing in the gospel choir, and I was never accepted for my sexuality.

BA: What do you want people to take away as the main story of the film?

RWW: I wanted to show the ground game, to show what it's like on the ground with these kids who are well-meaning and naïve — not a bunch of people going over and preaching hate. The idea was: well-meaning kids from the heartland of America go to Uganda, and think they're doing good. But what they unleash is harmful rhetoric, and it's misinterpreted and things get bad.