No, marijuana isn't a gateway drug

Share All sharing options for: No, marijuana isn't a gateway drug

There's more evidence that marijuana does not, in fact, lead to harder drug use.

The study has several implications for states that are considering whether to legalize marijuana for recreational or medical purposes. For one, it suggests relaxed marijuana laws can lead to more regular marijuana use, although not among teenagers. But the study also indicates that marijuana use might not be as dangerous as some critics of the drug fear.

The study had two major findings: 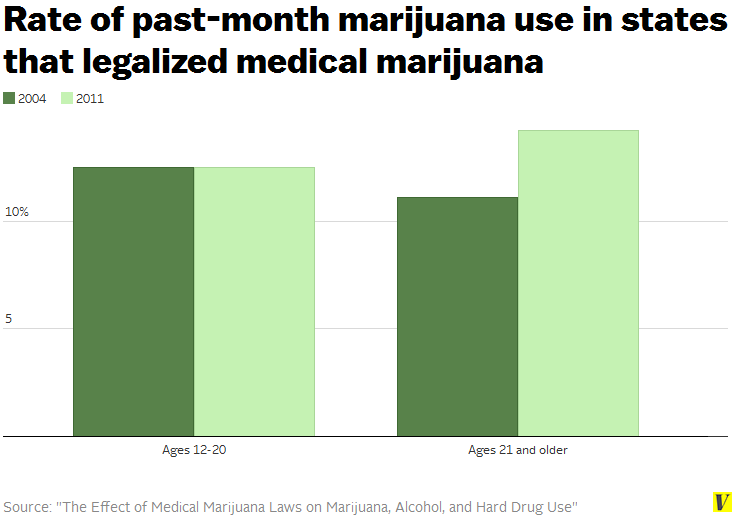 After medical marijuana legalization, there was also no significant increase in alcohol abuse and dependency, cocaine use, or heroin use — even though marijuana use ticked up for adults. 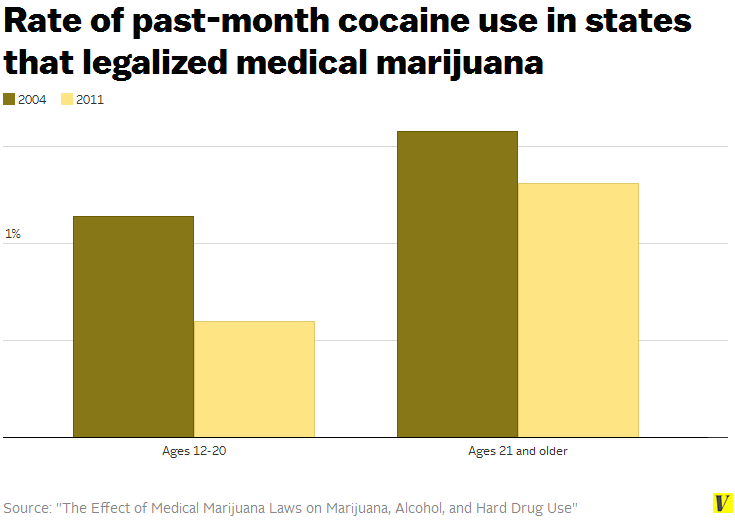 What are the caveats to this study? 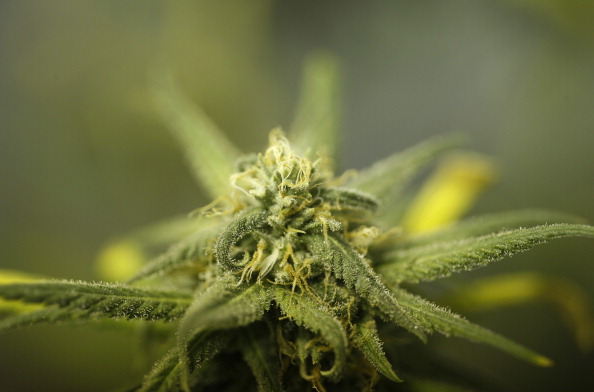 The biggest issue is the study indicates correlation, not causation. It's possible, for example, that cocaine use would have fallen further had states not relaxed their marijuana laws.

the study's findings mostly match up with previous research

The study also only looked at the effects of medical marijuana legalization over seven years. It's unclear if these same results would apply to full legalization or throughout a longer time span.

Still, the study's findings mostly match up with previous research about marijuana use. A 2012 study from research institute IZA found medical marijuana legalization did not lead to higher rates of marijuana use among high school students. Another report from Glenn Greenwald found drug use among Portuguese adults 20-24 ticked up following the decriminalization of all drugs in Portugal, while overall drug use actually fell among teenagers.

The study's findings also echo previous research on marijuana's potential as a gateway drug. A study from the RAND Corporation and another analysis from researchers around the country indicated marijuana does not lead to harder drug use. While there does seem to be a correlation between harder drugs and marijuana use, this correlation, researchers found, is not cause-and-effect; it instead seems people who are willing to try marijuana are more likely to be willing to try harder drugs, even before they try pot. That these people seem to try marijuana first is likely a matter of access more than anything else — pot is, after all, much easier to find and buy than cocaine and heroin.

Why does this matter? 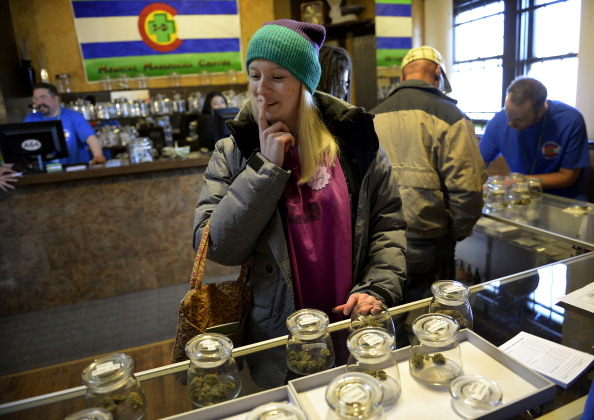 One prominent anti-legalization claim is that relaxed laws can lead to more marijuana use among teenagers. Although the study found marijuana use did tick up among adults, there was no discernible effect on teenagers.

Opponents of marijuana legalization also claim marijuana is a gateway drug. As a result, they argue that relaxed marijuana laws could contribute to an epidemic of harder drug use and abuse. But given this study's findings and the other research into the subject, it seems the claim falls flat in reality.

opponents of legalization may have exaggerated the risks of marijuana

This isn't the first time opponents of legalization have seen their arguments fall short. Many such critics, particularly in law enforcement, warned relaxed marijuana laws would lead to more crime. At least in Denver, those claims haven't held up — crime actually dropped after retail marijuana sales began in January. And one study published in PLOS One concluded the expansion of medical marijuana did not lead to more property or violent crime.

That's not to say there aren't legitimate concerns about marijuana legalization. Some research still indicates that marijuana could lead to health problems, particularly among teenagers. And there are other concerns about risky banking practices caused by federal prohibition, the risks of marijuana edibles, stoned driving, and people blowing themselves up when they make marijuana-based hash oil at home.

But it does seem, at least so far, that opponents of legalization exaggerated marijuana's risks to teenagers and its potential as a gateway drug.