US government to require affirmative action for female lab mice

Share All sharing options for: US government to require affirmative action for female lab mice

The US government just announced that thousands of federally funded scientists will now have to use both male and female animals in their research.

This isn't just some feel-good, politically-correct policy. The paucity of female animals being used as test subjects has been hurting scientific research.

So, in an article published May 15 in the journal Nature, the US National Institutes of Health announced that it will now require all researchers that receive grants to balance their use of male and female animals and cells.

The NIH supports $30 billion worth of research by 300,000 investigators around the world — so this policy will have a huge effect on how science is done.

Why not enough female test subjects is a big problem

For the most part, researchers haven't been using male and female animals evenly in their experiments. One unpublished survey of 1,200 neuroscience papers from top journals in 2011 and 2012 found that only 42 percent reported the sex of the animals used. And when sex was reported, females were only included 24 percent of the time.

individual Female and male cells differ in all sorts of ways

These skewed sex balances are likely causing problems for research.

Basic sex differences exist in fundamental ways all the way down to individual cells in a dish in a lab. For example, a male and a female neuron will sometimes use different molecular signaling pathways.

Women and men themselves differ significantly in all sorts of relevant ways. They have different symptoms of heart attacks and depression. Their bodies respond differently to aspirin, Ambien, nicotine patches, and other drugs. Many diseases disproportionately affect one sex or the other, such as multiple sclerosis, which shows differences both in people and animal models.

Failure to account for the sex of test subjects might also be a partial cause of another major problem in science. In recent years, researchers have been having way too much trouble replicating experiments. This irreproducibility problem is particularly strong in the animal and cell studies that precede clinical trials in people. And it's slowing down medical and scientific progress.

The reproducibility issue is so bad that the NIH has an initiative in the works to fix it. When NIH director Francis Collins co-wrote a Nature article on the topic in January 2014, he pointed to poor experimental design and sharing of methods as possible causes and specifically mentioned the hazards of ignoring the possible sex differences. 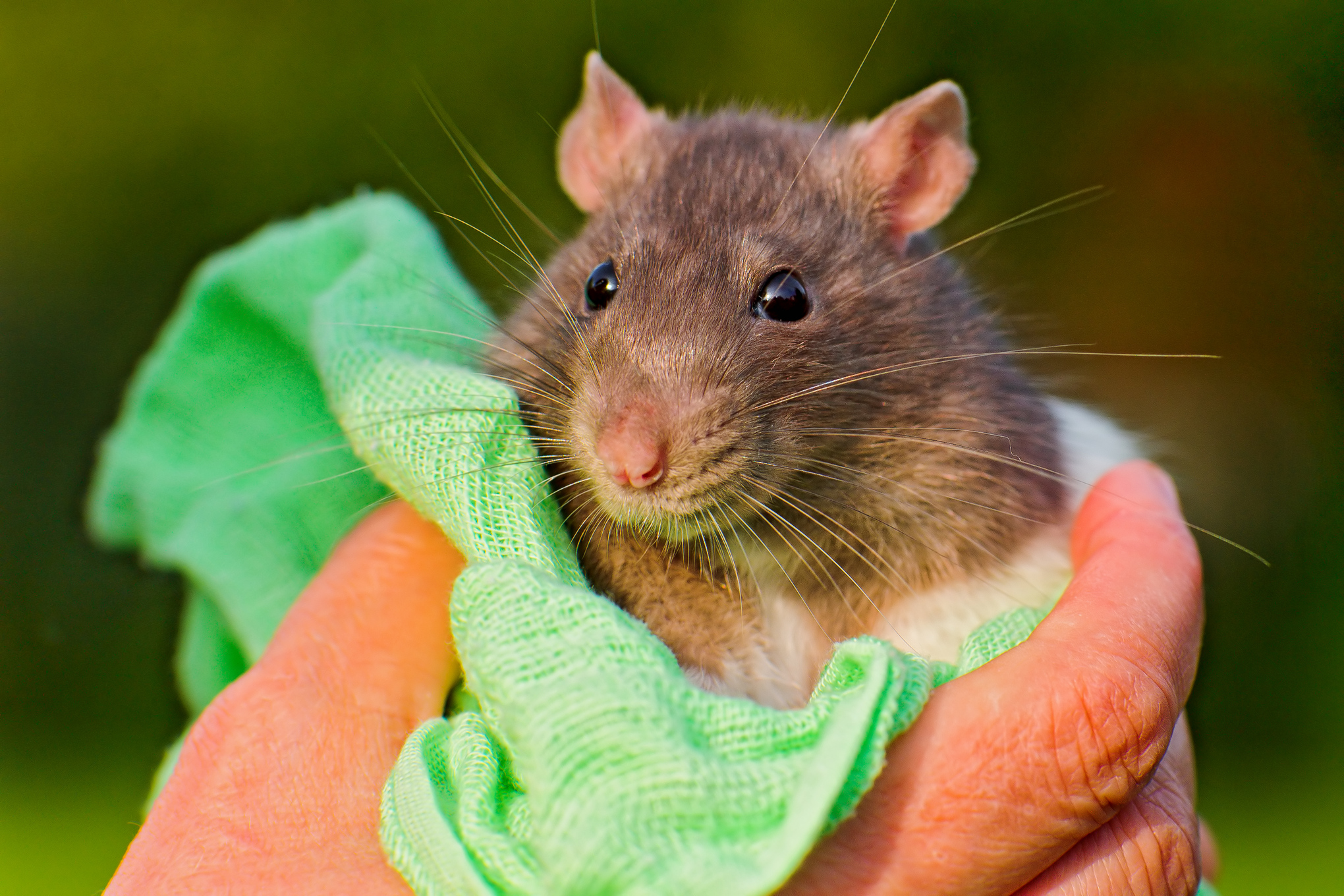 A female rat. Tambako The Jaguar/Flickr

Why weren't researchers using both males and females all along?

A lot of researchers have not been aware of these problems or how significant they are. "Looking for these differences between males and females is like a blind spot in research," Janine Clayton, co-author of the NIH piece published today and director of the NIH Office of Research on Women's Health told me. "I don't think people are doing this on purpose. They just didn't think about it."

Another reason is that researchers have been concerned that female animals' hormonal cycle (estrous cycle) would produce problematic variations in their results. However, the NIH's piece notes a March study that showed that this isn't true. The study analyzed 293 articles covering a wide variety of behavioral and molecular outcomes and found that results from female mice didn't have any more variation than those from males.

This change has been a long time coming

Back in 2001, the Institute of Medicine published a major piece that laid out the problems of ignoring sex differences in studies. But progress has been slow.

In 2010, the Canadian Institutes of Health started requiring its grant applicants to describe how sex and gender will taken into account and, if not, explain why those factors aren't applicable.

The NIH seems to be taking it one step further. Starting in October 2014, grant applicants must describe their plans to balance the sex of animals and cells and must do so unless their research qualifies for one of the "rigorously defined exceptions" (that the NIH will have defined by then).

The NIH will also produce training modules in experimental design for NIH-funded researchers.

But the biggest challenge may be what happens with actual scientific papers. The NIH doesn't control scientific journals, each of which makes its own rules about what methods must be used and what details of experiments must be shared. Right now, there seems to be a long way to go. For example, just a few journals, including those published by the American Physiological Society, require researchers to report the sex of cells. You can find a list of journals' policies about sex and gender here. The NIH plans to work closely with journals to encourage such reporting, but it doesn't have the authority to force any changes.