Playing football is even worse for players' brains than we thought

Share All sharing options for: Playing football is even worse for players' brains than we thought

Last week, 256 college football players were selected to join the NFL as part of the league's annual draft.

Yesterday, new research came out showing that college football players have detectable changes in their brains after spending just a few years on the field.

The study found that the more years they'd played, the smaller the volume of their hippocampus, a region of the brain involved in memory. Most disturbingly, this shrinkage appears to be correlated to hits so mild they didn't even cause concussions — the players showed this trend whether they'd suffered concussions or not.

This juxtaposition is an unsettling reminder that football might be more popular than ever, but scientists keep reaching ever-more disturbing conclusions about the long-term health problems — mainly depression, emotional instability and dementia — that players suffer as a result of concussions on the field.

Here's how the new discovery fits into what we've learned so far.

Over the past decade or so, autopsies of former NFL players — including several who committed suicide — have led to the recognition that repeated concussions can cause structural changes in the brain. These are linked to long-term emotional and memory problems.

Doctors knew this could happen to boxers for nearly a century

For nearly a century, doctors knew this could happen to boxers who were repeatedly punched in the head (they called it "punch drunk"), but awareness that football players were also susceptible came slowly. In 2002, the first former NFL player was diagnosed, and the condition was renamed chronic traumatic encephalopathy, or CTE.

Although the symptoms may appear during a patient’s lifetime, a definitive diagnosis can only be made after death, when doctors have the chance to examine the brain and look for telltale signs of the disease. In postmortem exams, heavy depositions of a protein called tau in the brain are a sign of CTE.

At least 34 retired NFL players have been diagnosed with CTE so far, but hundreds more may be living with it undiagnosed. Scientists have found it can cause a range of problems — headaches, difficulty concentrating, erectile dysfunction, depression, increased anger and aggression, reduced impulse control, and eventually, severe dementia — which often don't appear until years after a player has retired.

Hundreds of retired nfl players may be living with cte undiagnosed

Most players diagnosed with CTE played for many years and suffered multiple concussions, but that's not always the case: in 2010, a 21 ­year-­old University of Pennsylvania football player named Owen Thomas killed himself and was found to have early stages of CTE, making him the youngest case detected so far.

             Scientists still don’t really understand how repetitive brain trauma causes CTE, and not everyone who experiences this sort of trauma gets the disease. Researchers are currently trying to identify other risk factors (that is, factors that put people at greater risk of getting CTE, such as genetics), but they’re in the early stages. As part of the effort, a number of current and retired players in football and other contact sports have pledged to donate their brains to science after their deaths. 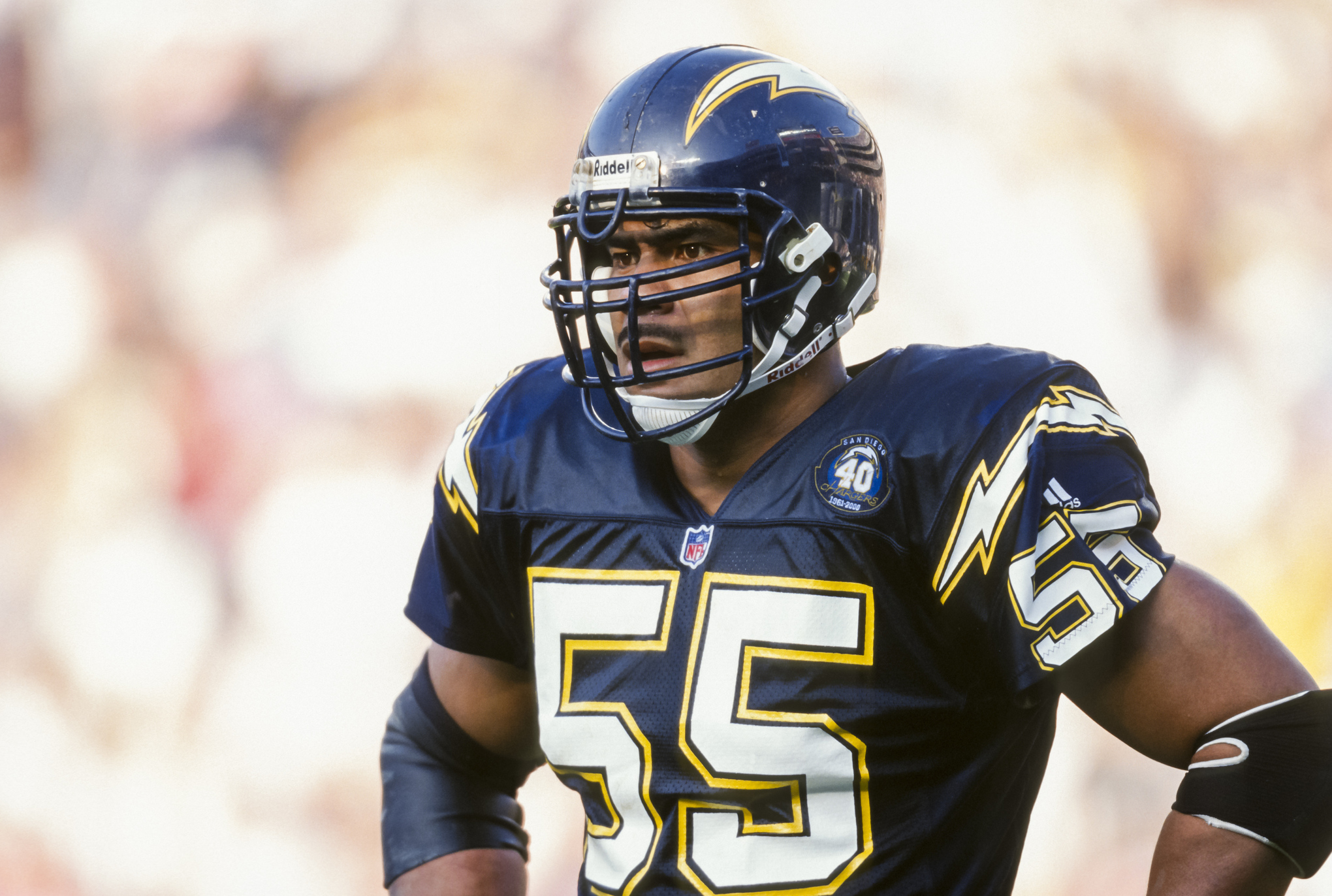 Junior Seau, a linebacker who committed suicide in 2012, was diagnosed with CTE. Photo by David Madison/Getty Images

One reason many doctors are especially concerned about the risks of playing football is the mounting evidence that mild, routine hits — which present no immediate symptoms and are generally categorized as sub-­concussions, rather than concussions — might lead to CTE as well.

Whether this is true or not is difficult to sort out — partially because, for years, concussions commonly went undiagnosed, and players played through them. But the new study, from researchers at the Laureate Institute for Brain Research, is the latest piece of evidence to support the idea.

In it, doctors studied 25 college football players who'd previously suffered concussions, 25 who'd never been diagnosed with concussions, and 25 non-football participants of similar ages. Using MRI scans, they looked at the sizes of each person's hippocampus — a brain region heavily involved in memory. This is important because people with CTE often have dramatically shrunken hippocampi by the time they're diagnosed.

There are plenty of limitations to this small study: simply having a smaller hippocampus doesn't mean you're going to get CTE, and it only shows a correlation between smaller hippocampi and football, not a causation. But given previous findings, it raises the concern that repeated, mild head impacts — the sorts of hits many players experience over and over throughout a game as a matter of routine — can lead to long-term damage.

In 2009, after years of dragging its feet on these issues and claiming that repeated concussions lead to no long-term problems, the NFL finally acknowledged the problem and began attempting to reduce the amount of head trauma in football. (They also reached a $765 million settlement in a class-action suit with thousands of former players suing the league over the issue.)

it's unclear whether the nfl's recent changes will actually reduce cte

Towards that end, the league has donated funds for concussion and CTE research, offered money for improved helmets and sensors that can detect the severity of hits, made several rule changes to reduce the number of concussions suffered by players (outlawing especially vicious hits to the head in particular), limited the amount of hitting during offseason practices, and instituted new protocols to ensure that concussed players are properly diagnosed and stay away from the game longer to reduce their risk of second concussion.

Still, it's unclear whether all these changes will actually reduce CTE — especially if mild, sub-concussive hits can cause it at such early ages.

Hopefully, ongoing research will help us better understand the problem. But in the meantime, the NFL's popularity continues to climb to record heights: last week's draft, for instance, scored much higher TV ratings than any NHL or NBA playoff game.

Some people have suggested that the league's brain trauma problem will cause it to go the way of boxing, but that doesn't seem to be happening so far.