What the hell is happening at the VA?

Share All sharing options for: What the hell is happening at the VA?

Update: This article is a preliminary explainer. For a more in-depth version, check out our card stack here.

Flawed policies at the US Department of Veteran Affairs might be hurting — and in some cases killing — American veterans.

The ongoing crisis began after allegations surfaced that poor scheduling practices in a Phoenix, Arizona, VA hospital might have led to the deaths of more than 40 veterans. The issue has drawn national attention, pulling in congressional leaders, veterans' advocates, and even the Obama administration.

But how did this happen, and what kind of change could it lead to? Here's a primer on the VA and the ongoing controversy.

What is the VA?

The VA is short for the US Department of Veteran Affairs, an agency that offers numerous services to military veterans. Its health-care wing, the Veterans Health Administration (VHA), is the largest health-care system in the country, with more than 53,000 independent licensed health-care practitioners and 8.3 million veterans served each year.

The VA plays a major role in veterans' lives after they leave the military. The health care provided by the VA in particular can help veterans reassimilate into civilian life by treating conditions, such as physical and psychological injuries from war, that would otherwise hinder their ability to look for and find a job.

Why is the VA in trouble? 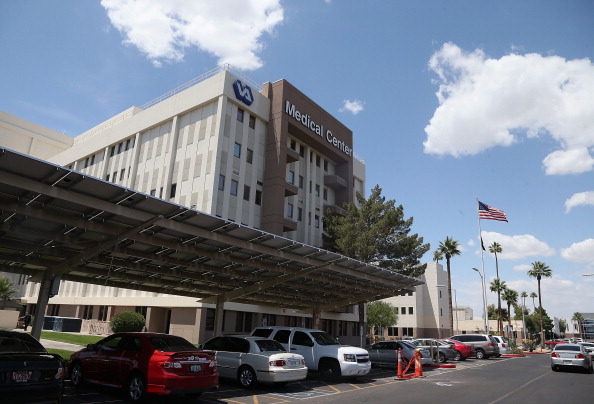 The controversy began after the Arizona Republic reported in April that 40 or more US veterans died while waiting for appointments at the Phoenix VA hospital. According to internal emails later acquired by CNN, VA managers in Phoenix created a secret wait list in an attempt to hide that 1,400 to 1,600 sick veterans were forced to wait months to see a doctor. Even worse, top-level management supposedly knew of and defended the practice.

Besides the secret list, the Phoenix VA hospital already provided a different, official wait list to DC that allowed VA higher-ups to verify that patients are being treated in a timely manner (within 14 to 30 days). But Phoenix's secret wait list supposedly avoided federal oversight with an elaborate scheme in which officials shredded evidence that some patients were taking months to be seen. What's worse, if someone died while waiting for an appointment due to the secret wait list, Phoenix officials would allegedly discard the name as if the fatal error never happened.

Does the VA have a history with these kinds of issues?

The allegations against the Phoenix facility led lawmakers and veterans' advocates to raise further questions about the VA system, which has a long history of inconsistent wait times and accessibility issues. Since as far back as 2000, the US Government Accountability Office (GAO) has called on the VA to fix a complicated system that's caused veterans to get sicker or even die while waiting for an appointment with a doctor.

"Certainly, the way the system is set up, if someone wanted to go in and manipulate it, it would not be hard to do"

First, the VA's scheduling policies are very ambiguous, which can result in confusion and poor interpretation of guidelines at the local level. Second, the VA's technology systems are severely outdated; the scheduling system, for example, is now more than 25 years old. Third, training, particularly for schedulers, is inadequate and loosely enforced. Lastly, the VA maintains little-to-no oversight over local health-care systems, particularly when it comes to issues with access and waiting periods.

As one example, Draper points to the complicated way the VA schedules appointments. As she explains it, the system allows both the patient and physician to choose a desired date, and schedulers have little training or guidance on which date to pick for an appointment. Not only is the process unnecessarily complicated, but there's little oversight at higher levels of the administrative ladder to make sure the correct option is picked.

"Certainly, the way the system is set up, if someone wanted to go in and manipulate it, it would not be hard to do," Draper says. "But in some facilities, they just don't really understand what they're supposed to do, and sometimes they do things incorrectly. It really gets back to the ambiguity in the policies and processes, and on top of that the lack of oversight."

The oversight is so bad, Draper explains, that the VA could easily fail to identify, much less fix, issues like those alleged at the Phoenix facility.

Is there proof these issues are widespread? 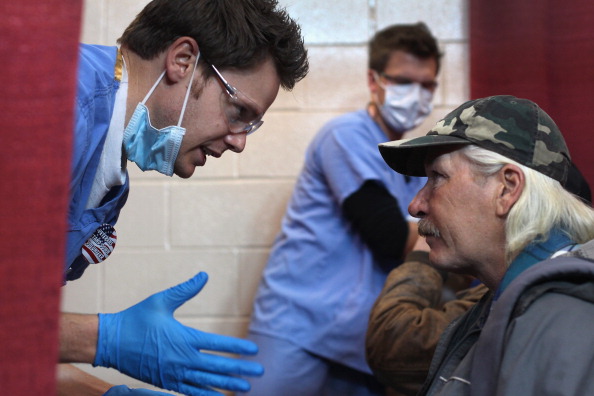 Given the concerns with the overall VA system, veteran advocates and some lawmakers, including Marco Rubio, are now moving to investigate other VA systems around the country.

While the allegations against the Phoenix offices are the worst so far, the American Legion has tracked issues with scheduling practices in up to 18 states. Some of the most recent findings, for example, led VA officials to put two employees in North Carolina on administrative leave because of inappropriate scheduling conflicts, CNN reported.

Is inadequate funding part of the problem?

Some people think so. A whistleblower recently told the Washington Examiner, for example, that cost-cutting measures at a Texas facility in particular led to delays in care that resulted in worsening problems and even deaths.

At least on the technology side, it's clear more funding could help. With the scheduling system now more than 25 years old, more money could fund necessary upgrades.

Draper, however, says the VA could fix a lot of its problems by simply clarifying policies and restructuring how administrators enforce those policies. That would provide the oversight and guidance necessary to prevent the kind of shoddy practices alleged at the Phoenix VA hospital.

Why hasn't anything been done before? 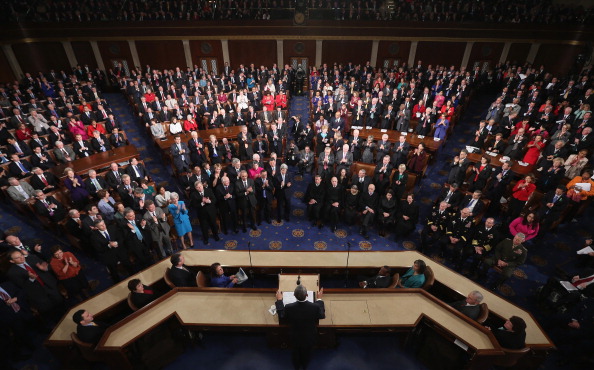 Given that the GAO has been warning about the VA's system since 2000 and released reports detailing problems as recently as 2013 and 2014, the question for many advocates and watchdogs is how the issue has persisted for so long.

With the VA lacking proper oversight and processes for handling these sorts of cases, it also seems unlikely that VA officials would have stepped in if it were not for the recent controversy.

"When you have an environment with weak oversight, I don't know if the VA even knows what's going on at the local level," Draper says.

What action is being taken? 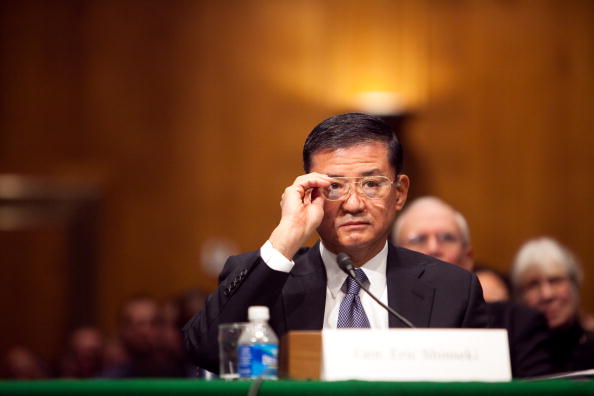 The VA, in response to the crisis, promised a face-to-face audit at all its clinics, and VA Secretary Eric Shinseki placed three Phoenix VA hospital officials on administrative leave as it conducts an investigation into the hospital's alleged misdeeds. The Obama administration is also sending a top aide to oversee investigations.

In response to the GAO's reports and recommendations, the VA has also been implementing some new initiatives and pilot programs to reduce travel and wait times for veterans. But the implementation of improvements has so far taken years, with little progress to show for it.

Draper argues the VA should do more and quickly. She says the department should establish clearer regulations and more oversight. Those solutions, she says, wouldn't necessarily require more funding to the VA; they could be done by restructuring and realigning current systems.

Technology upgrades would also help, given the age of some of the VA's systems. But those would likely require more funding — an unlikely measure, given Congress's dysfunctional nature.