Science says the five-second rule isn't such a bad idea

Share All sharing options for: Science says the five-second rule isn't such a bad idea

Everyone's heard of the five-second rule. If you drop a piece of food on the floor, you have five seconds to pick it up and eat it. After that, the food gets covered in harmful bacteria and you have to thrown it away.

The potential risks of eating dropped food are fairly small

But how sound is this rule, scientifically speaking?

As it turns out, there's a fair bit of research on the subject — and the upshot is that the potential risks of eating dropped food are fairly small, most of the time. Indeed, there might even be benefits from occasional bacteria exposure.

Now, we can't exactly advocate that people eat off the floor. Nothing's ever completely risk-free, and if you wanted to be extra-cautious, you should just throw that dropped piece of food out (especially if you drop it in a place where there's lots of bacteria, like a hospital). But the scientific case for doing so is surprisingly thin.

What research says about the five-second rule 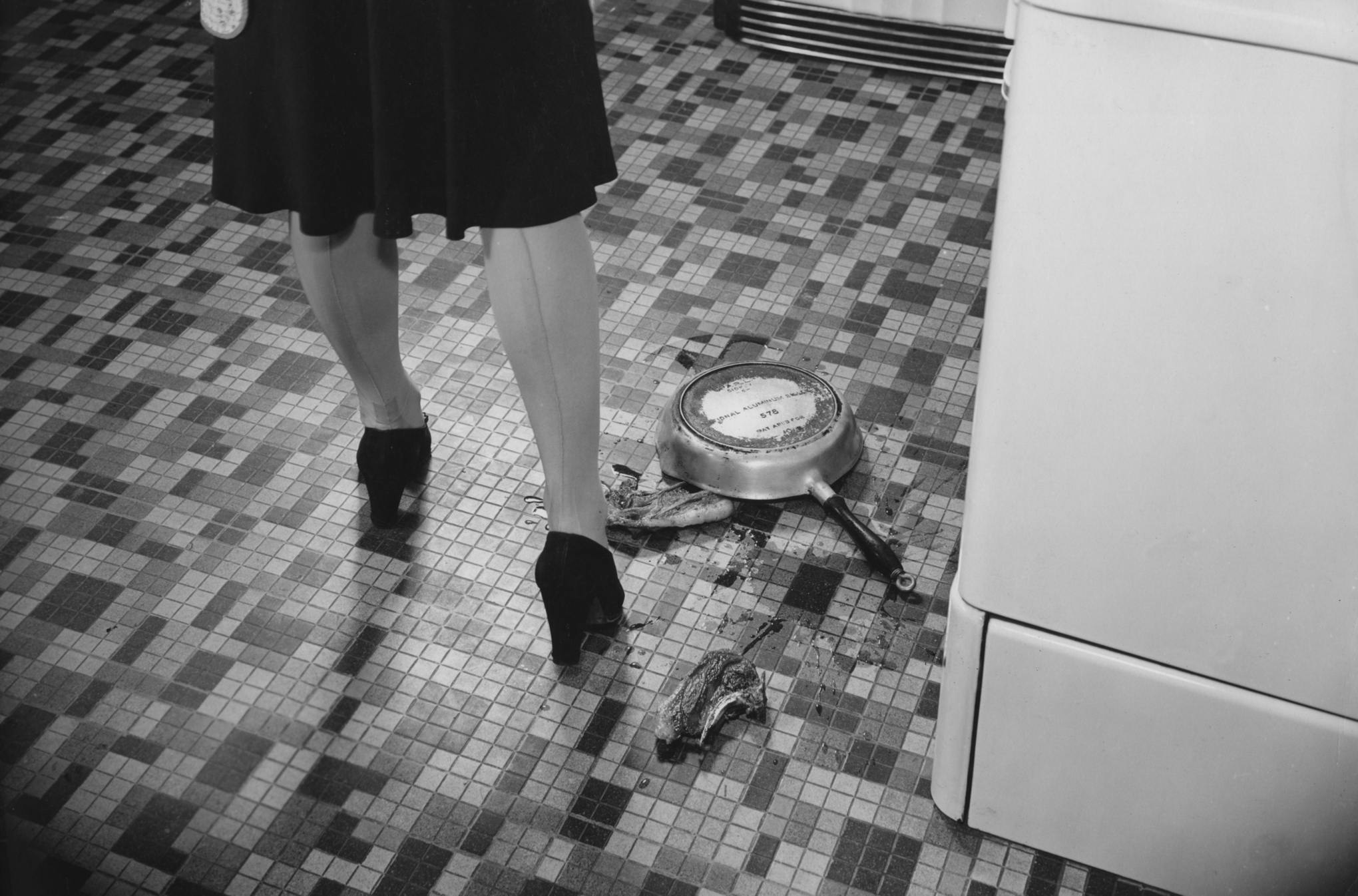 There have been a few scientific studies into the five-second rule. They've basically found two things:

1) If you drop food onto a surface that you've intentionally contaminated with bacteria, it's going to pick up bacteria immediately.

2) But most surfaces have surprisingly little harmful bacteria.

As part of the only peer-reviewed study on this topic, scientists at Clemson dropped pieces of bologna and bread onto wood, tile, and carpet floors that had been heavily contaminated with salmonella.

There was some variation between the foods and surfaces, but in general, they found that 150 to 8,000 bacteria were picked up by the food within five seconds; after a full minute, these numbers were about ten times higher. Given that as few as ten individual Salmonella bacteria can cause an illness, this sounds like a pretty convincing case against eating off the floor.

If you drop food onto a contaminated surface, it is going to pick up bacteria

Except that's not exactly what Paul Dawson, the food scientist who led the study, took away from it. Although he certainly doesn't advocate eating off the floor, he told me that "the risk of getting sick from eating food dropped on the floor is very low, since most surfaces do not harbor pathogenic bacteria — unless you're in an environment likely to have harmful bacteria, like a hospital."

This point is underscored by an earlier (unpublished) study, conducted at the University of Illinois. In it, researchers (led by high school intern Jillian Clarke) started by testing how many bacteria of few particular species were on various floors across the campus — and found none.

"We were shocked," Meredith Agle, a then-Ph.D. candidate (a now food scientist) who worked on the study, told whoever wrote the university's press release. "We didn't even find a countable number of bacteria on the floor. We thought we might have made a mistake, so we tried again with the same result."

They eventually resorted to intentionally contaminating tiles with bacteria, and found that cookies and gummy bears dropped on them got contaminated.

But most floors do not have harmful food borne bacteria 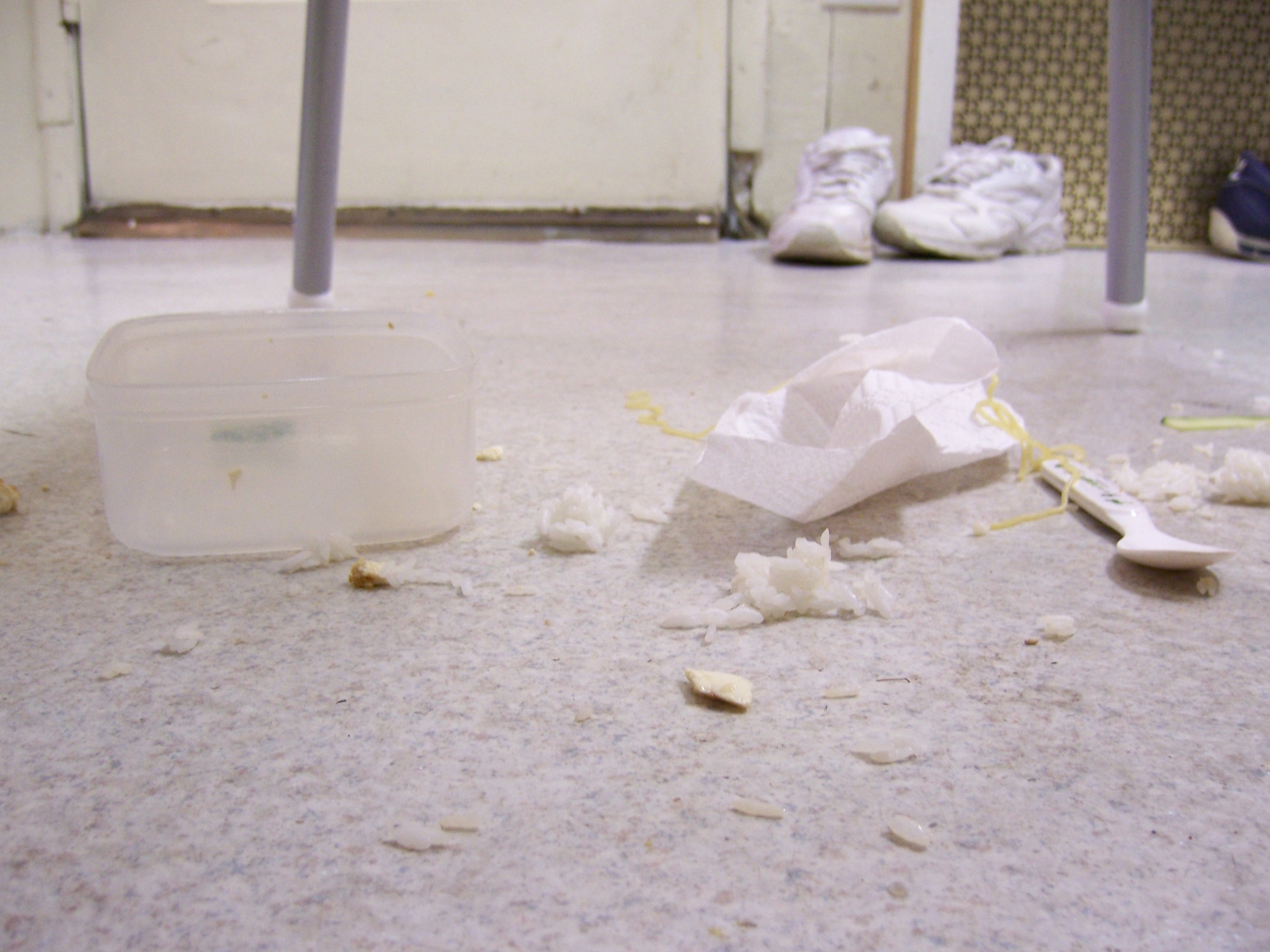 You might assume that every surface you encounter is brimming with bacteria, and to an extent, you'd be right.

Companies like Kimberly-Clark (makers of hand sanitizer) love commissioning studies showing that things like doorknobs, faucets, hand rails, and cell phones are positively coated with bacteria, and they're not inaccurate. But the presence of bacteria on all these surfaces doesn't mean that they're necessarily harmful bacteria.

Think of it this way: a square centimeter of your skin has about 100,000 bacteria on it. Inside you, there are about ten times more bacteria cells than human cells.

We're constantly swimming in a soup of microbes, and have been for millennia. In response, we've evolved a powerful immune system that eliminates the risk of harmful infection from most bacteria — about 99 percent of the 60,000 types we come into contact with daily.

Those we are susceptible to are generally transmitted in specific ways. Bacteria and viruses that infect our respiratory system, for instance, are spread when we're in close contact with people coughing and sneezing.

The bacteria that cause stomach illnesses mostly result from fecal contamination. Salmonella and E coli live naturally in the intestines of many animals — including cows and humans — and generally get into food during the slaughtering process, or from the use of infected manure on crops. C diff is mostly transmitted through the "fecal-oral route": water or food comes into indirect contact with feces during the cooking process.

All this is great reason to wash your hands frequently — especially after going to the bathroom and before cooking — but it probably shouldn't make you too afraid of eating food off the floor. That's because most harmful food borne bacteria can't survive very long there, outside the moist confines of a host's body.

The Clemson study did find that detectable numbers of salmonella survived on tile for up to 28 days, but only because they'd contaminated the tiles with several million bacteria per square centimeter. In the absence of this kind of heavy intentional contamination, it's hard to imagine many surviving.

Now, none of this is a guarantee that a given stretch of floor doesn't have harmful bacteria. Kitchens are actually more likely to harbor them because of the presence of uncooked meat, as are bathrooms, for more obvious reasons. But it does suggest that the risk of occasionally eating food off the floor in other sorts of rooms is pretty small.

In cars, always wearing a seatbelt is a good idea, because there's no cost to doing so. But when it comes to eating food off the floor, there are a few costs.

One is small: the tinge of regret you feel when throwing away the cookie.

One is uncertain, but could be much bigger. 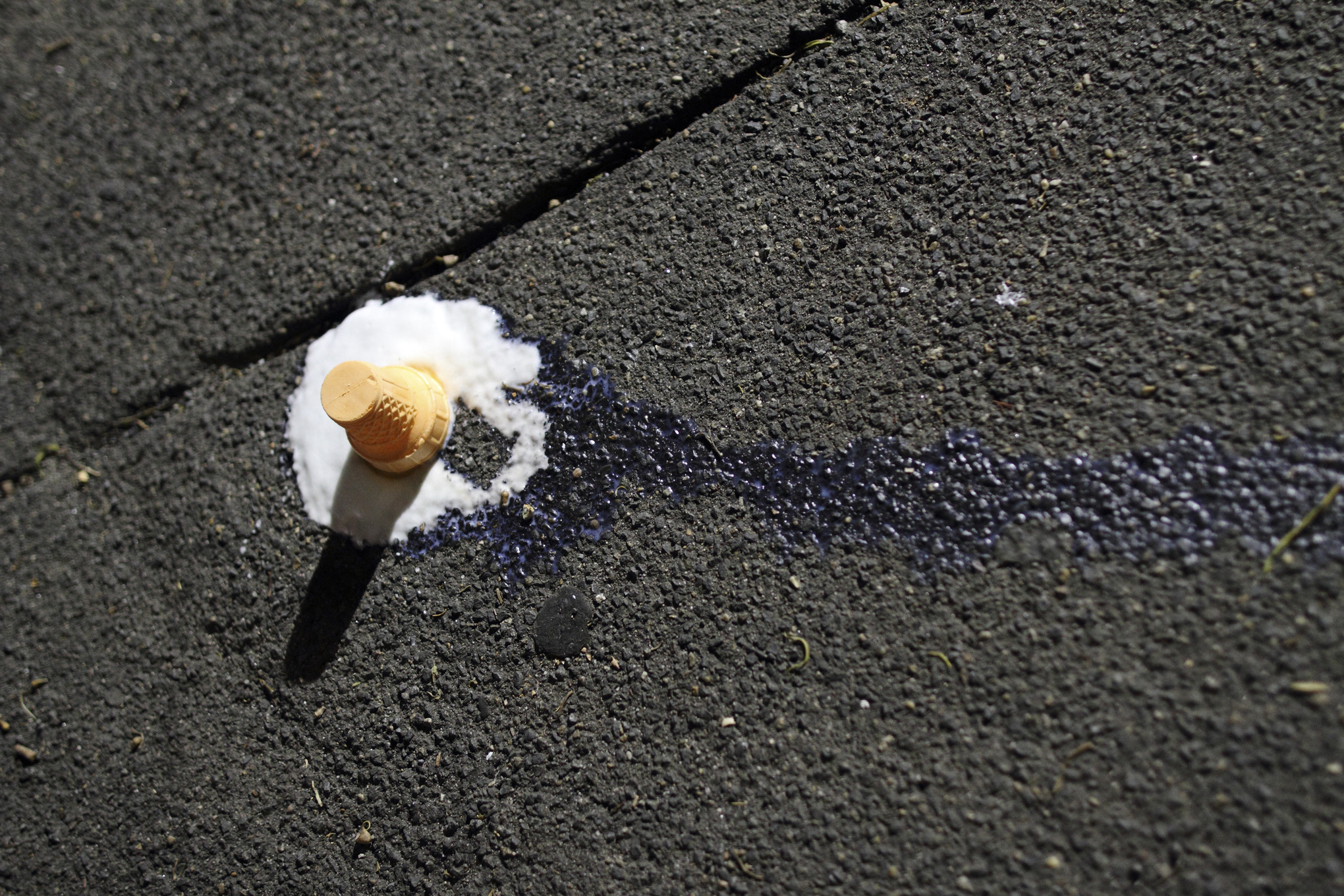 Over the past few decades, some health researchers have become convinced of something called the hygiene hypothesis: the idea that the modern, clean environment many of us live in has thrown our immune systems out of whack.

Because we're exposed to lower numbers of bacteria and other pathogens, the theory goes, we're more likely to develop asthma, allergies, inflammatory diseases, and other chronic auto-immune problems.

the modern, clean environment may have thrown our immune systems out of whack

This is still an unproven theory, but there are some pieces of evidence in favor of it. Studies have shown that people who move to a more affluent, cleaner country become more likely to develop asthma over time. Even within a country, urban children have higher asthma rates than rural ones, as do adults who coat their houses with antibacterial cleaning sprays more often. Similar trends have been found with all sorts of auto-immune conditions, including seasonal allergies.

These are all correlations, not causations, but a smaller number of randomized controlled trials have come to similar conclusions. In one, babies born to mothers who were given drugs to treat parasitic worm infections were found to have much higher rates of eczema and wheezing.

So can I go around eating food off the floor?

Before you use this as blanket justification for the five-second rule, keep in mind a few caveats. Most thinking behind the hygiene hypothesis holds that childhood bacterial exposure is especially critical, and there's been less testing of exposure as an adult.

Most importantly, no one has tested whether the sort of exposure you'd get from eating off the ground could help prevent auto-immune diseases: because this sort of thing is so hard to control, most research looks at a person's overall exposure as a result of their surrounding environment.

Moreover, the implementation of basic hygiene has been a huge boon for humanity as a whole, dramatically cutting down on the infection rates for all sorts of diseases. Science definitively shows that washing your hands frequently and following other basic hygienic practices is still a really good idea, and constantly eating food off the floor of your bathroom is definitely not one.

But what science doesn't strongly show is that occasionally eating a dropped cookie is a particularly dangerous behavior in the context of everything else we do. It's much less dangerous, for instance, than driving in a car, even if you're wearing a seatbelt.

For comparison, 33,561 people died in the US in 2012 from car accidents, even though 86 percent of people wear seat belts. About 3,000 people die from food borne diseases, with many coming from contamination at the industrial level.

This isn't exactly license to go around eating off the floor. But when you get caught doing so, it's a pretty damn good response.