For years, a hype machine has been pushing the chemical resveratrol, which is in red wine.

Initially, resveratrol was identified as a possible explanation for the "French paradox"— the surprising fact that, despite consuming high amounts of saturated fat, French people have much lower rates of heart disease than Americans. Soon, resveratrol was being hailed as a magic bullet against heart disease, cancer and aging, and is now sold as a concentrated supplement in health stores across the land.

resveratol has been hailed as a magic bullet against aging

But the first study on the long-term effects of resveratol on people was just published in the Journal of American Medicine, and its findings are pretty damning. After tracking 783 older Italians over the course of 11 years, researchers found that resveratrol consumption had absolutely no positive impact on rates of heart disease, cancer, or mortality.

In the early nineties, health researchers identified the "French Paradox," and suggested that resveratol might be the explanation for why French people seemed healthier than Americans, despite their high-fat meats, cheeses, and the like. Resveratrol is present in several plants, but occurs in especially high concentrations in grape skins. Because these skins are soaked in red wine during the production process, it has higher amounts of resveratrol than any other food or drink.

Studies showed the chemical increased the lifespan of mice

A widely-viewed 60 Minutes segment, among other things, led to a surge in interest and research in resveratrol. Studies showed that the chemical increased the lifespan of mice, and it appeared to have anti-cancer effects in experiments conducted on cell cultures in petri dishes.

Of course, it takes a big leap of faith to go from animal and in vitro studies to humans, but many people took such a leap — perhaps motivated, in part, by the inherent appeal of wine as a health food. 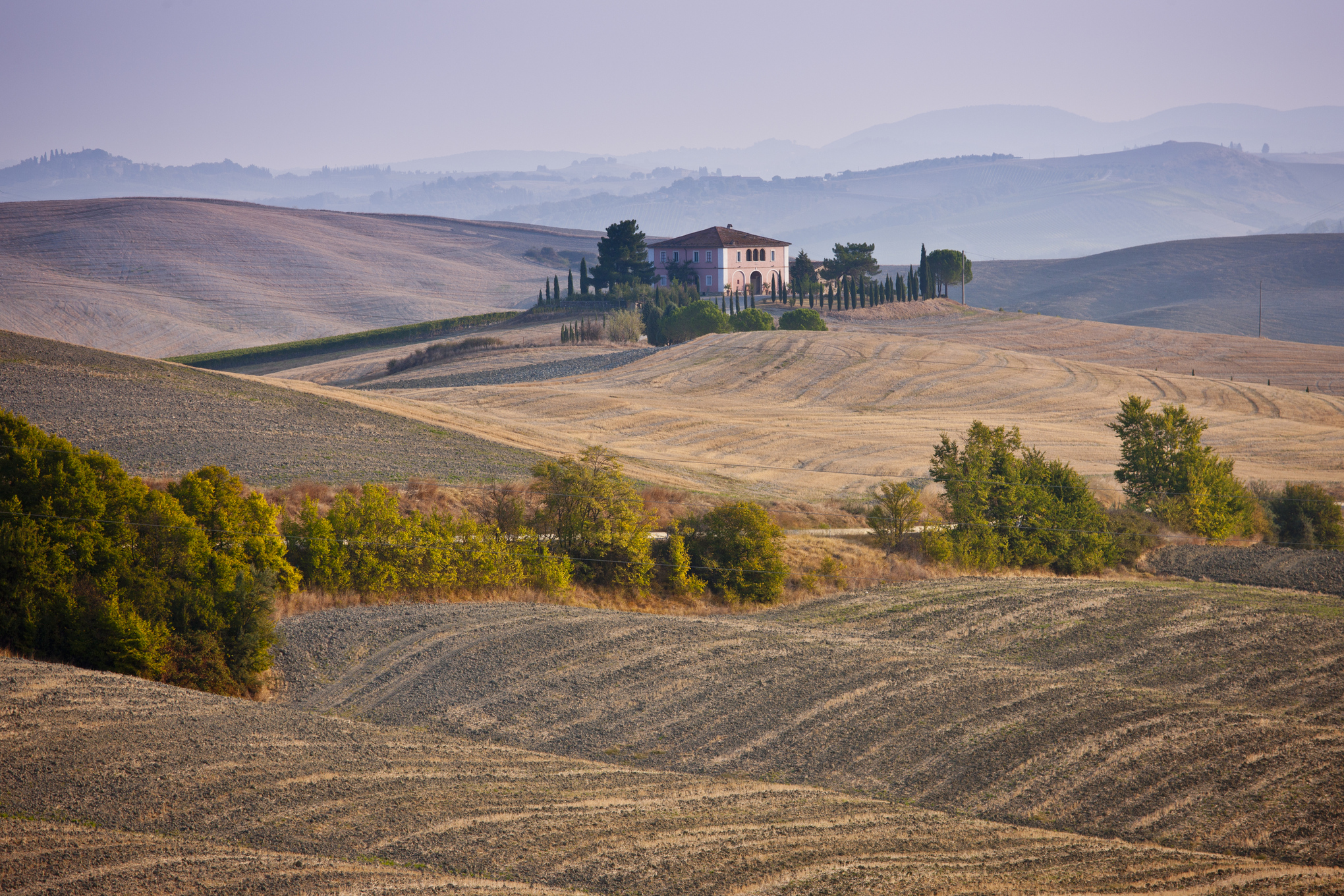 The new research is part of a broader project to study aging in the Chianti region of Tuscany — an area specifically chosen so the researchers could track the effects of a Mediterranean diet, which often includes red wine.

The researchers tracked the health of the 783 participants from 1998 to 2009, and collected urine samples so they could estimate their resveratrol consumption rates (the chemical is generally present in urine for three to five days after someone drinks a glass of wine).

The researchers found no association between resveratol consumption and health benefits

"With all the excitement about resveratrol protecting against heart disease and cancer and supposedly extending lifespan, we expected to see a positive association," says Richard Semba of Johns Hopkins, who served as the lead author. "So we were pretty surprised by the lack of one."

This is the first long-term study on the effects of resveratrol on humans, but a few different short-term studies had come to the same conclusion.

All this doesn't mean you should stop drinking wine completely. It still does appear to be associated with some long-term cardiovascular benefits, though it's unclear whether they're caused by other chemicals in wine or an unrelated third factor (say, people who tend to drink more wine tend to get more exercise, for instance).

The one thing we do know is that these effects aren't caused by resveratrol in particular — which means that taking resveratol supplements is absolutely useless.

The key is moderation. Drinking a lot of alcohol (whether wine, beer, or liquor) increases your chance of high blood pressure, obesity, liver damage, and other health problems.

Drinking just a bit, though, might confer slight benefits without posing a problem. The Mayo Clinic defines a "bit" as a glass per day for women and men over 65, and up to two glasses per day for men under 65.