Both sides are losing in Nigeria's war on Boko Haram. Who will lose faster?

Share All sharing options for: Both sides are losing in Nigeria's war on Boko Haram. Who will lose faster?

In early 2012, at the height of Boko Haram's bloody war with the Nigerian government, the group had such support in the country's north that a pair of fighters could sit in a lawyer's office there with the door open, in broad daylight, and tell a visiting New York Times reporter, "It is not the people of Nigeria, it is only the army and the police who are against us. ... Millions of people in Kano State are supporting us."

He was probably right. At one point during the interview, a local candy seller wandered by, gave his name to the reporter, and announced, "At any time I am ready to join them, to fight injustice in this country."

A little over two years later, things have changed and they haven't. Boko Haram is still waging war against the Nigerian government, which most recently took the form of abducting a few hundred local girls. The extremist group still appears to enjoy substantial support in the country's north, where people back it not so much out of love for its backwards anti-education agenda, but out of resentment for the government failures and abuses that have stifled life in the north.

But Boko Haram is losing. Their ability to challenge the Nigerian government for local control is declining and has been for a year, which helps explain why they resorted to kidnapping girls in the first place. They are feeding off of the most valuable resource they have — popular support — and gaining little for it, accelerating their own downward slide. People love freedom fighters, but not freedom fighters that steal their children and threaten to tell them into slavery.

Left on its own, Boko Haram might simply burn through its remaining good will among northern Nigerians until it is isolated and alone, too short on men or arms or funding to be much more than a half-crazed criminal cartel. But the group has an unwitting ally: the very Nigerian government it seeks to destroy. The government has fought Boko Haram with such ineptitude and heavy-handedness that it has simultaneously hindered and helped the group, winning on the physical battlefield while it loses in the fight for hearts and minds, which is the one that really matters. Every time Boko Haram gives northern Nigerians a reason to hate them, it seems, the Nigerian government will outdo them. 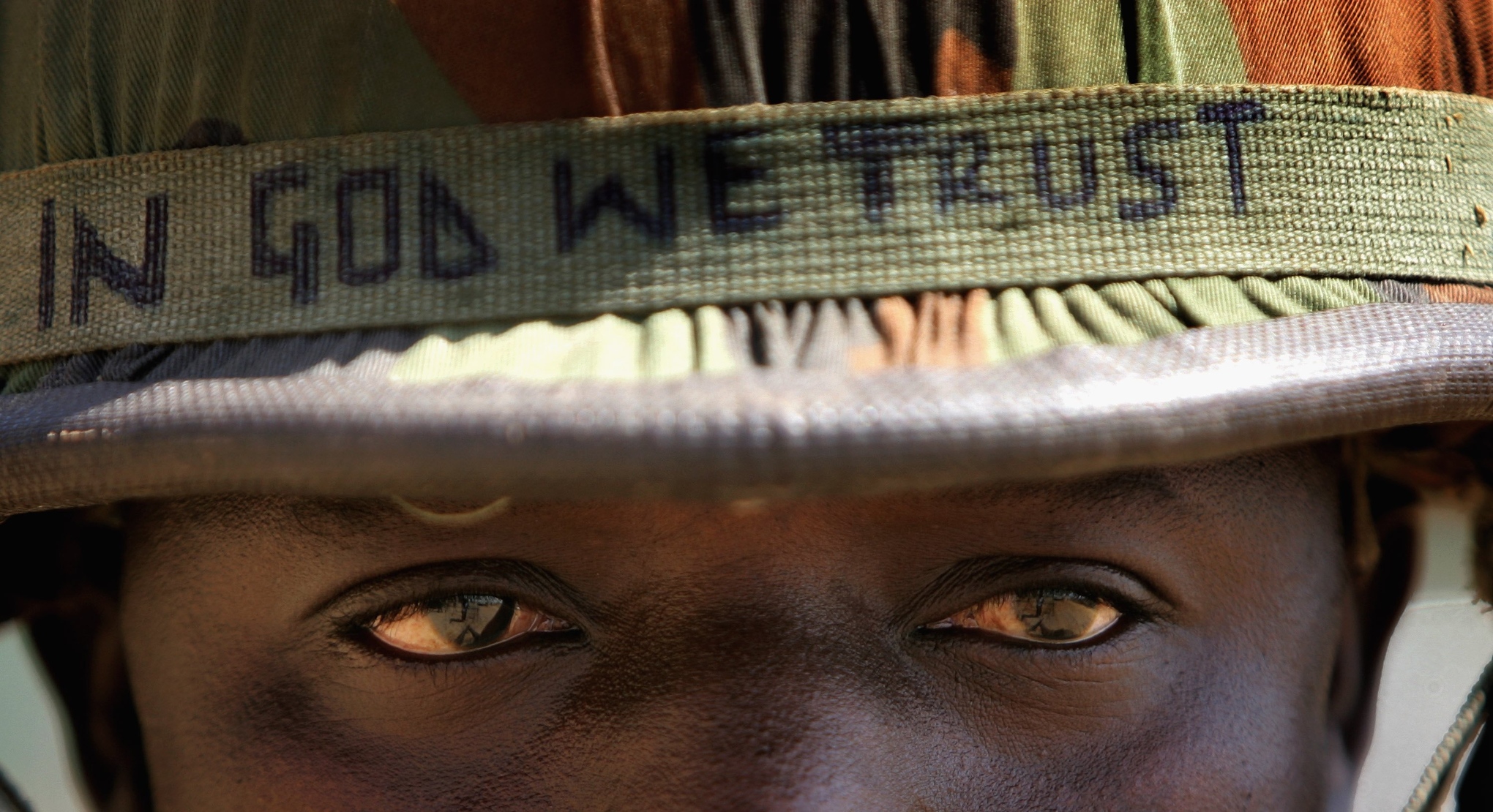 Take the unfortunate incident in mid-March, in a village in Borno State just 12 miles from Boko Haram's ancestral home city of Maiduguri. Some locals, no doubt fed up with group's growing use of terrorism tactics such as kidnappings and bombings, did something that would have been unimaginable a few years earlier: they alerted the government that Boko Haram was in their village. But the military, out of incompetence or indifference or both, did nothing for several days, then sent air force jets to bomb the entire village. Ten civilians were killed; the Boko Haram fighters, having already moved on, were untouched. One survivor told a Nigerian reporter that they "regretted" helping the government.

This is the cycle in northern Nigeria

Sometimes this is deliberate; Boko Haram's turn to terrorism and the Nigerian military's well-earned reputation for brutality are both driven by the same terribly misguided strategy, that they can hurt one another by targeting Nigerian civilians. But often it is sheer inability; the Nigerian state's greatest problem is not the heavy-handedness of its leaders but its simple poverty and lack of capacity. Sheer, dumb institutional weakness is the greatest villain, and run-of-the-mill corruption the only thing that ever really wins.

Even if Nigeria's officers suddenly became wise and capable, and if their tanks rolled Boko Haram out of Nigeria forever, it would do little to solve the poverty and inequality and political resentments that gave rise to all this in the first place. Until the Nigerian state can actually serve its northern citizens, even a stunning victory would only perpetuate defeat.