Why marijuana shops are forced to run like lemonade stands

Even after legalization, it's still very difficult — and potentially dangerous — to operate a marijuana business in Colorado.

"This is no longer about marijuana anymore. This is about public safety."

The big problem: pot shops and producers still can't work with banks, which see marijuana as too risky of a business due to federal prohibition. This is true in Colorado, where state law says marijuana is legal but federal law says it's not.

This means marijuana businesses can't take conventional loans, and they have to operate with only cash. And although several levels of government have tried to address the issue, they've had no success so far.

"This is no longer about marijuana anymore. This is about public safety. This is about preventing armed robberies and people from getting killed, extorted, or kidnapped," says Mike Elliott, executive director of the pot lobby's Marijuana Industry Group. "If somebody gets killed because of this issue, we're going to be pointing our finger at Congress saying, 'This is your fault. You should have acted.'"

Paying bills as a cash-only business can be dangerous 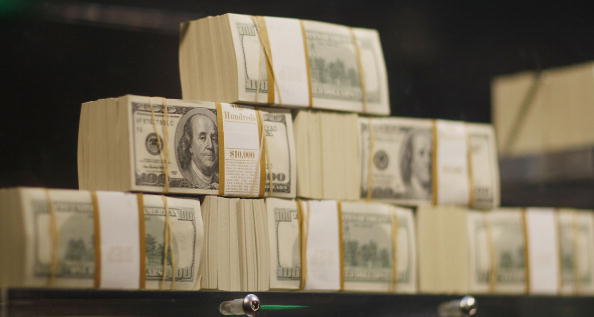 Even in Colorado, where marijuana is fully legal, the Colorado Banking Association says it knows of no banks that deal with marijuana businesses.

As a result, most marijuana shops and cultivators carry raw cash. When these businesses want to make investments or pay their bills and taxes, they need to find a way to get tons of cash — sometimes tens of thousands of dollars — to a vendor or government agency.

This is widely perceived as very dangerous, since it makes marijuana businesses an easy, obvious target for thieves. The concern is so prevalent for Elan Nelson, business consultant for Medicine Man in Denver, that she won't discuss her shop's specific practices to avoid presenting a clearer target to robbers.

"We're not only putting ourselves at risk when we pay a vendor, but we're putting them at risk. And as they transport [the cash] to wherever they need to go, they're now putting everyone around them at risk," she explains. "So it's public safety, not just individual safety."

"We're not only putting ourselves at risk when we pay a vendor, but we're putting them at risk"

There's some empirical basis for this concern: one study concluded raw cash can lead to higher crime rates due to its ease of use and anonymity in transactions. Researchers from the University of Missouri at St. Louis and Georgia State University found Missouri counties that moved to electronic welfare benefits, from cash, saw crime drop by nearly 10 percent after the transition.

For their protection, marijuana businesses often install top-notch security systems with cameras, alarms, special gates, safes, and even armed security guards. (Some, but not all, of this security is required by law.)

In other words, the risk of a cash-only business also imposes extra financial costs. Nelson, for one, doubts Medicine Man would have as much security if it wasn't for the cash-only structure of the business.

Tiffany Bowden, co-founder of marijuana business consulting group Comfy Tree, adds that state laws and regulations can make businesses feel even less safe: in some states, pot shops aren't allowed to keep armed security. So marijuana businesses are sometimes unable to keep the security they'd like, even as they're forced to hold thousands in raw cash.

Some businesses get around the hurdle by setting up a bank account without explaining what the account is for. This isn't fraud, businesses explain: shops aren't giving false information to the banks; they're just neglecting to disclose that they are, in fact, marijuana retailers.

But even this solution faces a big problem: the bank eventually sees a large inflow of cash, begins asking questions, and shuts it all down. Nelson estimates that, in general, the typical account lasts six to nine months before the bank catches on and closes it.

Another solution Bowden has seen some businesses try is bitcoin. But there are plenty of problems with bitcoin as a sustainable currency, even though it can work as a financial network.

Getting a loan for a pot shop is difficult and expensive 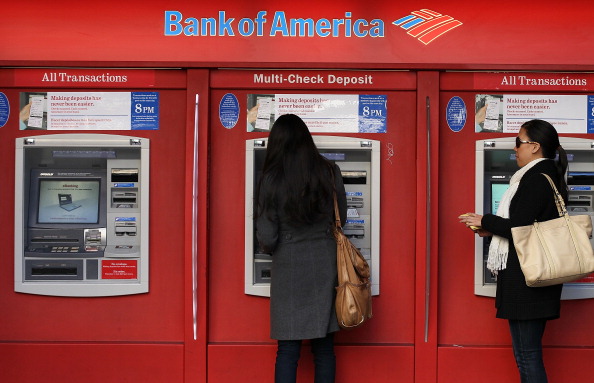 The lack of access to banks and legal stigma surrounding marijuana also make it very difficult for businesses to get a conventional loan or lease. Not only does this lock out potential entrepreneurs who don't have the right connections, but even businesses who get private loans need to pay higher interest rates.

Jesce Horton, a marijuana business owner in Oregon, experienced this issue first-hand. When he tried to get a lease to start up a dispensary, which would let him get a license under state law, everyone he reached out to refused.

"Understandably so," he says. "They understand the real liability if they look at the letter of the law. It makes sense."

As a result, marijuana businesses have turned to personal investors if they don't want to unilaterally shoulder the entire cost of launching a business. That can come at a high price: since private lenders know marijuana businesses have no other option, they can charge interest rates as high as 16 to 20 percent. (In comparison, small business loans typically come with interest rates around 7 and 8 percent.)

"They kind of have us by the throat right now," says Nelson. 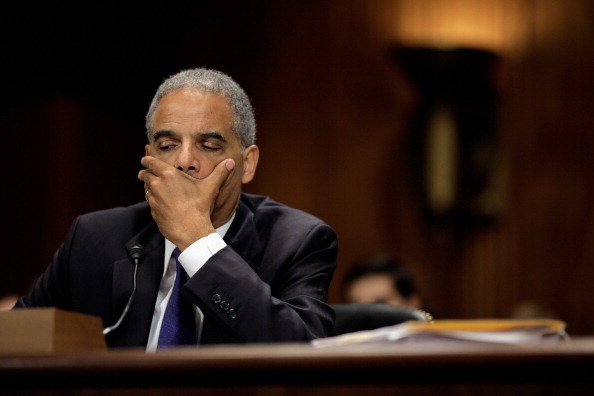 US Attorney General Eric Holder in February issued a memo that attempted to alleviate the banks' concerns. But the guidance fell flat: it imposed such harsh regulatory and legal standards that banks deemed it too risky to begin loaning to marijuana businesses.

the issue can only be solved with clear, on-the-books congressional action

Recently, the Colorado legislature also passed a bill that would establish financial co-ops for marijuana businesses. These co-ops would act much like credit unions, except they wouldn't get FDIC insurance like other financial institutions. That, state regulators and banks explain, is a death knell: Federal Reserve standards for banks require FDIC insurance, so the co-ops will most likely never muster the federal approval necessary to operate.

As banks and marijuana businesses see it, the issue can only be solved with clear, on-the-books congressional action. And with an issue as politically toxic as marijuana, it's unlikely a dysfunctional Congress will do anything any time soon.