Sorry, Steve Hickey. There's no conspiracy to hide the risks of gay sex.

Share All sharing options for: Sorry, Steve Hickey. There's no conspiracy to hide the risks of gay sex.

A South Dakota state representative wants answers about the dangers of gay and lesbian sex. 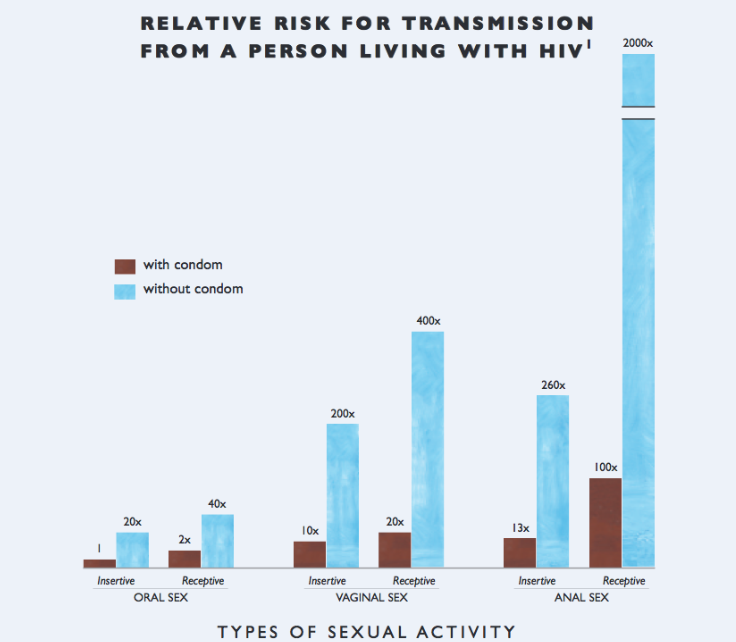 Chart by Centers for Disease Control and Prevention

There are also well-known precautions that gay men can take to avoid getting or spreading infections. Monogamy is one obvious preventive measure. There's even a drug doctors can prescribe — Truvada — to help prevent HIV infections. And as the chart above shows, condoms alone can significantly reduce the risk of transmission. (There's also early evidence that suggests those treated for HIV can reduce their viral loads to nearly eliminate the chance of transmission.) 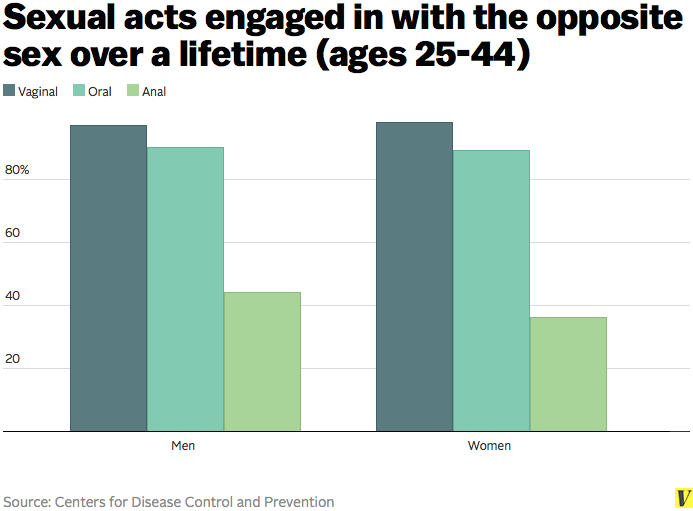 Many of the supposed risks to homosexual acts also don't apply to lesbians. In March, federal officials confirmed the first case of female-to-female HIV transmission — a sign of just how rare these kind of transmissions are.

So the medical facts are out there. It's just a matter of trying to look up the vast body of research before writing an angry open letter to medical providers.