How to use science to win at rock-paper-scissors

Share All sharing options for: How to use science to win at rock-paper-scissors

Most people think that rock-paper-scissors is a truly random game. All you can do is throw out whatever sign comes to mind and hope for the best.

Humans are notoriously bad at behaving randomly, and people who take rock-paper-scissors very seriously — such as competitors in USARPS (the US Association of Rock, Paper, Scissors) — have long known about shortcuts that allow them to exploit this flaw.

And research backs up their tactics. A recent study by computer scientists at Zhejiang University in China, for instance, confirms that many players follow predictable patterns.

If you can predict your opponent's next move, you can win. This is how to do it.

1) If playing against a dude, start by throwing paper 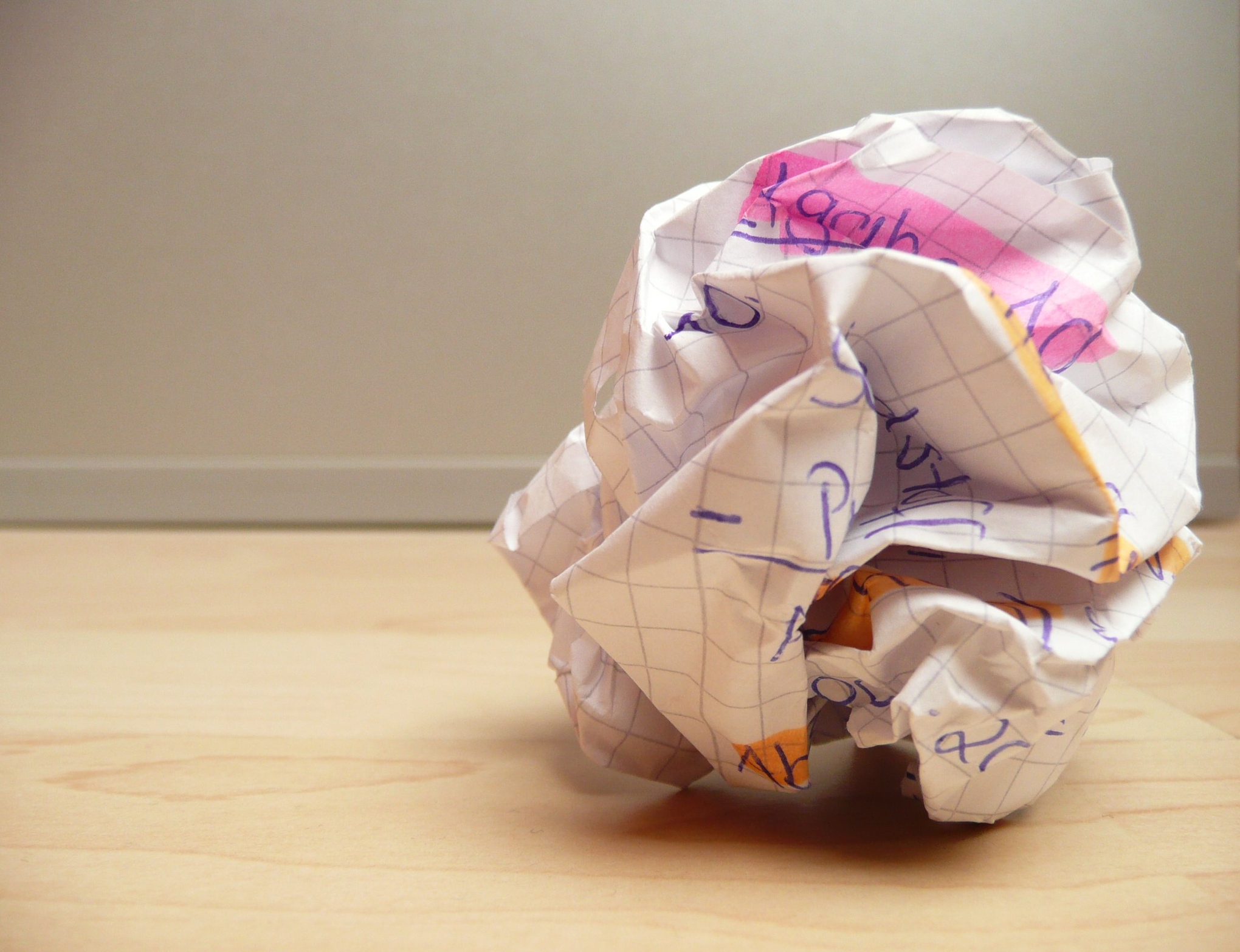 You can take advantage of that by starting with paper (in Lisa's words: 'Poor predictable Bart; always takes Rock").

This won't serve you all that well if playing in an RPS tournament, of course, because serious competitors know better than to fall into this trap — but against a naive guy, it can increase your chance of a 1-0 start.

2) The cycle of symbols is the key

The recent Chinese study demonstrates that many players have a pair of predictable tendencies that can be exploited.

If they just lost, a disproportionate amount of the time they try to come back by playing whatever would have beaten their last throw (that is, if they lost with scissors, they tend to move to rock). People who just won, though, tend to just stick with their previous throw more often than chance.

So if you just lost, you can exploit this by throwing whatever would have lost to your previous — that is, moving in the direction of the arrows in the diagram above. Choosing paper after losing with scissors, for instance, might help you win, based on the increased chance that your opponent will just stick with rock.

Meanwhile, if you just won, instead of following the impulse to stick with the same throw, go with what would have beaten your previous throw — moving opposite of the direction of the arrows. Throw paper after winning with rock, based on the increased chance your opponent will move to rock.

Obviously, this strategy won't guarantee you a win every time, but if you employ it consistently — against opponents who aren't aware of their unconscious patterns — you'll end up winning more often than chance.

3) If your opponent throws the same move twice in a row, exploit it 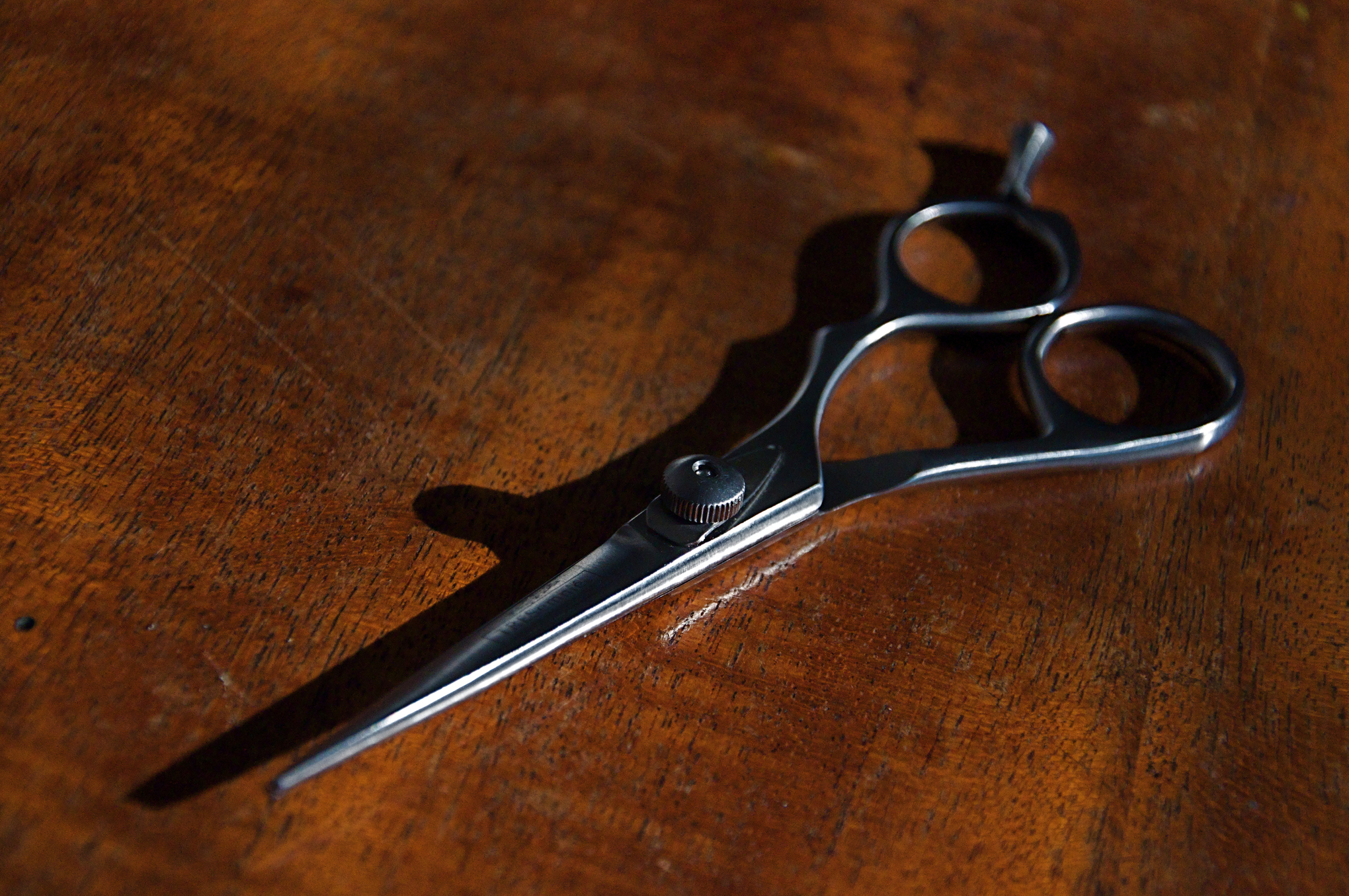 As Walker points out, casual players tend to avoid repeating a move more than twice in a row. This might be a symptom of the fact that humans are so bad at behaving truly randomly, and so we over-account for it by unconsciously avoiding things we see as patterns, such as using the same move three times in a row (which, if we were truly random, would happen pretty regularly).

if they just did rock twice, you should throw scissors

You can exploit this by taking note whenever your opponent makes the same move twice in a row and throwing whatever would have lost to it.

If they just did rock-rock, for instance, you can be pretty sure they'll throw scissors or paper next. By throwing scissors, you'll make it very likely that you'll get either a win or a tie.

Again, this isn't a sure-fire guarantee for any given round, but if your opponent follows this pattern, it means you'll win more often than otherwise.

4) Close your eyes as you throw? 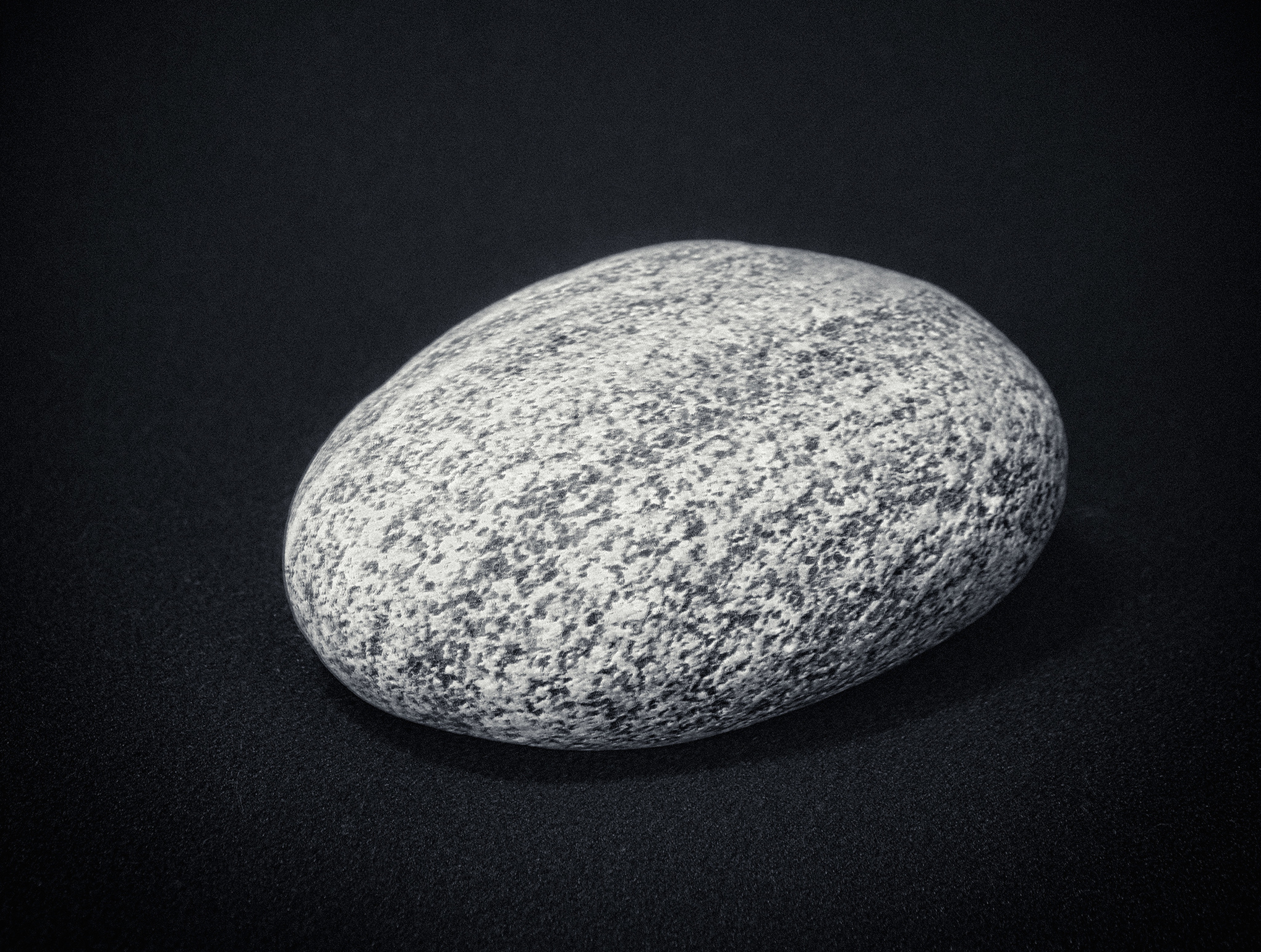 This one is a little more speculative — but is based on the strange findings of a 2011 study by British psychologists.

They found that when people were blindfolded while playing RPS, they tied exactly a third of the time, as predicted by random chance. But when only one player was blindfolded and the other could see, they tied slightly more often: 36.3 percent of the time.

we have an unconscious tendency to copy the opponent

This doesn't seem like a huge difference, but it's statistically significant based on how many trials took place (4,050 in total). It's also noteworthy that the blindfolded player won slightly more often than the player that could see (32.4 percent versus 31.3 percent).

The sighted player's disproportionate ties, the researchers argue, is caused by our unconscious tendency to copy the other player in the brief moment when we can see their hand but before we throw ours. They suggest it's caused by mirror neurons — but whatever the neurological explanation, it seems to be a disadvantage.

To counter it, decide on your move before you throw, then close your eyes and stick with it. This'll wipe out any unconscious urge to copy what you think your opponent is doing.