What Louis CK gets wrong on Common Core

Share All sharing options for: What Louis CK gets wrong on Common Core

There are lots of people you can blame for the rise of standardized testing. But if you're faulting the Common Core standards – as Louis CK did in his viral Twitter rant this week – you've got it all wrong.

"It's all about these tests," the comedian bemoaned in a string of anti-Common Core tweets that went viral.

My kids used to love math. Now it makes them cry. Thanks standardized testing and common core!

I'm with @louisck This kind of testing is wrong. Many kinds of intelligence= different types of testing! Please! http://t.co/xMOVUjdKWI

It's definitely true that kids now take more standardized tests than their parents did. And not everyone is happy about that: 26 percent of parents told the Associated Press last fall that their children are tested too much.

The rise of standardized tests started with No Child Left Behind 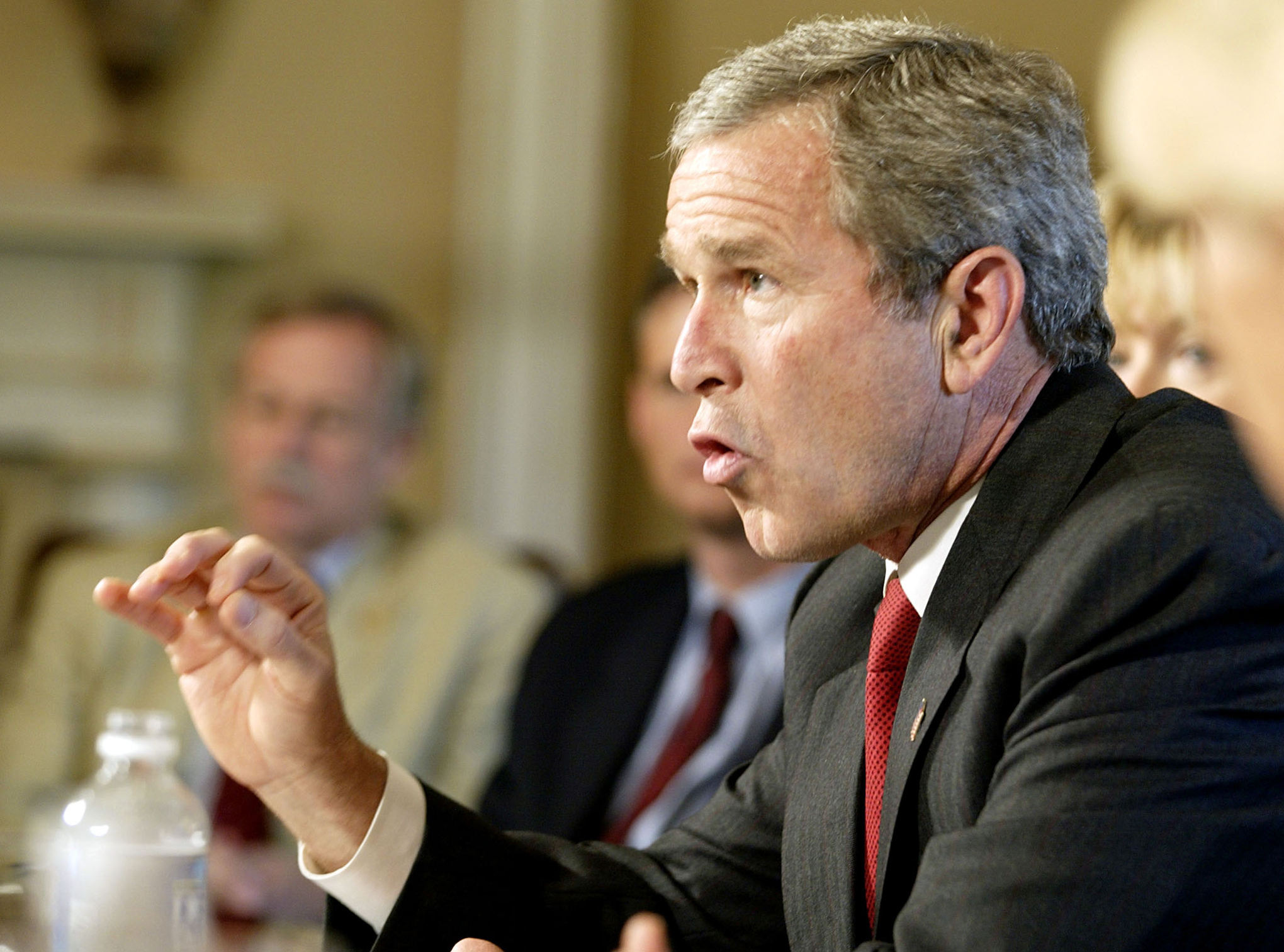 by 2006, every state was testing its students every year from third through eighth grade

No Child Left Behind, the 2002 federal education law, required all states to develop academic standards. It also mandated standardized testing every year from third grade through eighth grade to see if they meet those standards. The idea was to hold schools accountable for whether their students were learning.

So students started taking a lot more tests: when No Child Left Behind was passed, 19 states had annual standardized testing in reading and math, according to the Center for Education Policy.

By 2006, every state was testing its students every year from third through eighth grade.

No Child Left Behind is still the law. And the Common Core state standards don't change those testing requirements. They just change the exam that students are already required to take.

The standards bring other changes, too — more nonfiction reading and an expectation that students will understand how math works, to name two. But they don't change standardized testing regimes.

One caveat: Some students are taking an extra test this spring as part of a dry run for new Common Core-aligned tests that roll out nationally in 2015. Some states got permission from the US Education Department for the new tests to replace the usual assessments they give every year. In states that didn't get that permission some students will have about three hours of extra testing as part of the Common Core rollout.

Yes, teachers teach to the test 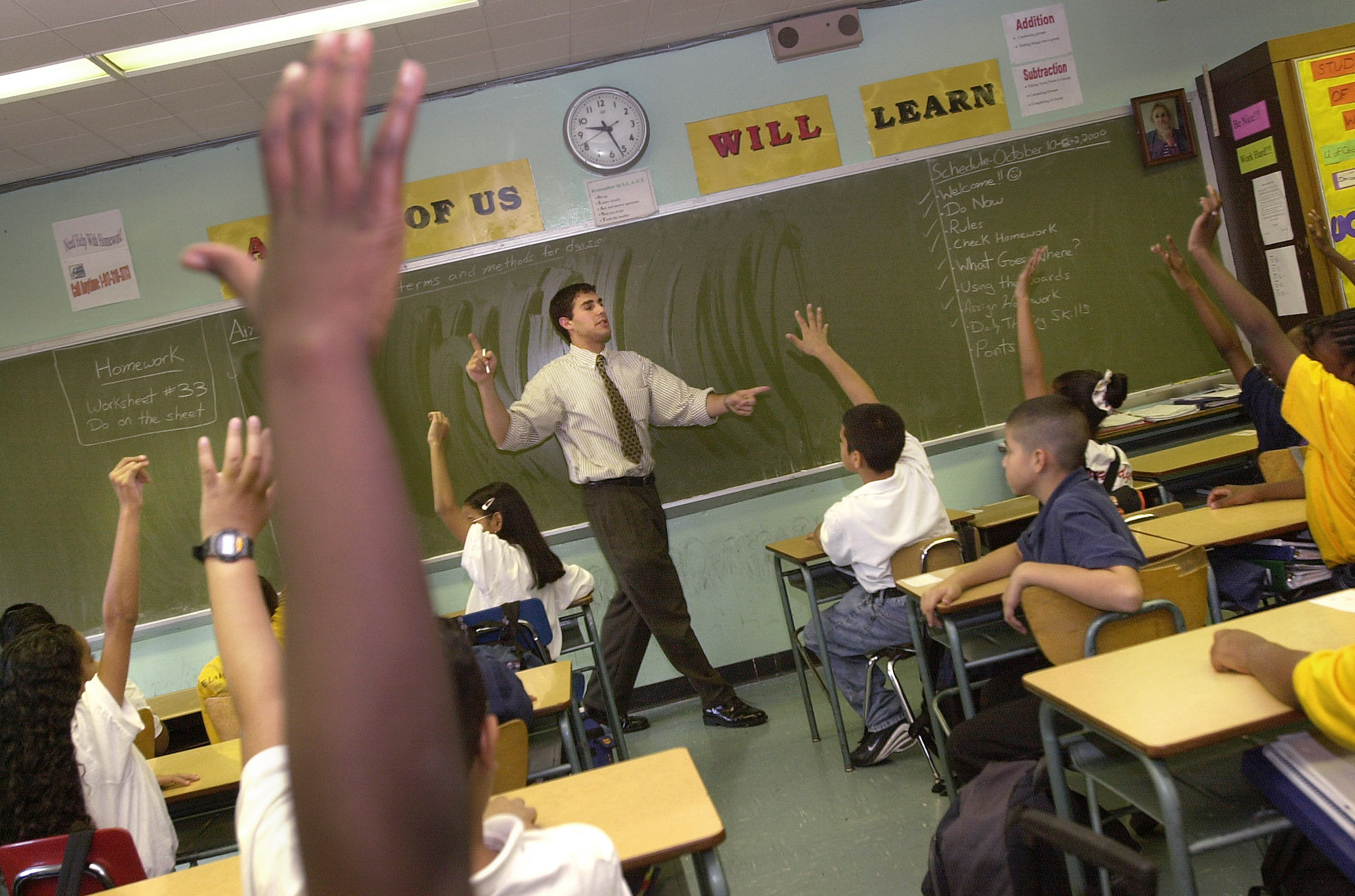 One big critique of a decade of standardized testing is that it encourages teachers to "teach to the test," creating a generation of automatons who are good at filling in bubbles but not much else.

After No Child Behind took effect, teachers spent 40 percent more time teaching reading and math – the two subjects on the test – at the expense of other subjects like science, art and social studies, a 2007 study found.

Common Core supporters argue that there's nothing inherently wrong with teaching to the test, if the tests do a good job of measuring critical thinking and other skills that are supposed to be incorporated into the classroom. The Common Core tests replace multiple choice questions with those requiring more explanation and critical thinking.

Will that be enough to defuse the criticism? For now, it's still too early to tell.

Why teachers are worried about Common Core tests

For kids, standardized testing season might not seem to change much with the Common Core. They were tested before, and they'll still be tested now.

Teachers have more at stake. States are increasingly making teachers' evaluations, and in some cases their pay, dependent on their students' test scores. The Obama administration has strongly encouraged these policies.

TEACHERS HAVE GOOD REASON TO WORRY

That's why teachers sometimes seem to be of two minds on the standards: they like using them in the classroom, but they're worried about the consequences of the standardized tests.

One example is playing out in New York. The state has written its own tests to measure how students perform against Common Core standards; next year, it will replace the state tests with a version that students in 13 other states will use as well.

Criticisms of New York's tests aren't new: two years ago, before the Common Core, the state was ridiculed for a nonsensical test question about a pineapple challenging a hare to a race.

Correction: This article originally said Common Core tests won't be used to evaluate New York teachers right away. While such a moratorium has been proposed in the state legislature, it isn't yet law.