How Obamacare could cut your car insurance bill

Share All sharing options for: How Obamacare could cut your car insurance bill

The study, published Wednesday by the RAND Corporation, speaks to the interplay between the health-care system and different types of insurance. And for car liability insurers, the results point to good news. 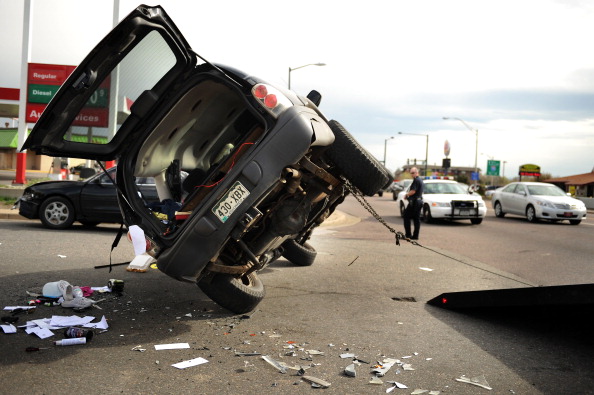 Liability insurers, including those who cover cars and worker's compensation, right now spend tens of billions each year on medical costs. RAND expects Obamacare to shift those costs to health insurance companies.

Car insurers, for example, spent $35 billion covering health costs associated with accidents in 2007, according to RAND. That was 2 percent of all US health-care costs that year.

But as more people pick up health insurance under Obamacare, RAND expects those costs to instead be covered by health insurers. Instead of charging a car insurer for medical costs after an accident, customers will call on their new health insurers to pay up.

The effect, RAND estimates, could be as high as a 5 percent premium reduction in some states.

And those are just the potential short-term savings. If Obamacare succeeds in driving down health-care costs, the savings in medical care will benefit liability insurers as well. So if a car insurance company finds itself still paying for medical costs brought on by an accident, it will save money if those medical costs are significantly reduced due to the health-care law.

All of this could be good news for customers: RAND expects liability insurers to pass on the savings through lower premiums and expanded coverage options. But it's possible these companies will pocket the savings in profits.

But doctors will need to pay more for medical malpractice insurance 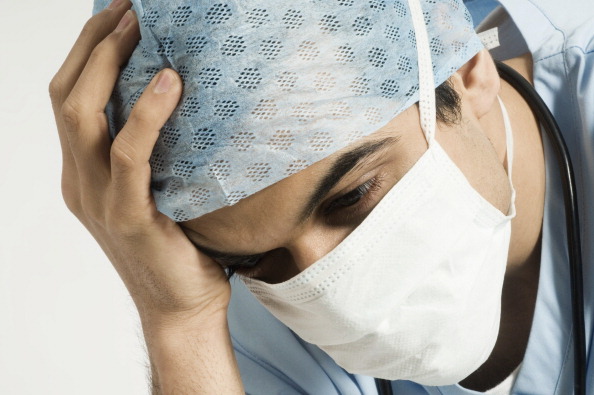 Doctors probably won't like all the effects of the health-care law. Universal Images Group

RAND researchers estimate the increase in payments to be around 3.4 percent, but the state-by-state estimates range from 0.4 percent to 7.8 percent.

Again, researchers caution that there's a lot of uncertainty surrounding these estimates. But the general effect should be an increase in medical malpractice costs for doctors, on top of savings for other liability insurers — and maybe their customers, too.