Here's what could happen if Russia invades Ukraine

Share All sharing options for: Here's what could happen if Russia invades Ukraine

Fears of a Russian invasion of eastern Ukraine appear to be growing by the minute. Just Tuesday morning, the Ukrainian government sent in troops to break up pro-Russian protestors who had seized a government building in Kharkiv, the region's largest city. The protestors had preemptively asked for Russian military help in the event of that kind of Ukrainian deployment, so this may be a similar pretext for Russia to intervene "on behalf" of locals as it the one it exploited in Crimea.

In the event that Russia does invade, there's a wide range of things that could happen: Ukraine and Russia could both escalate, and the US, the European Union, NATO, and the UN could respond on all sorts of ways. Most of these outcomes would be pretty bad.

What follows is a guide to what those possibilities are. To be clear, we aren't predicting any specific outcome, nor are we predicting that Russia is going to invade Ukraine. This is just to give you a sense of the range of plausible outcomes if Russia did invade.

What Ukraine could do

Ukraine has basically three options ranging in severity: functionally cede a chunk of eastern Ukraine to Russia like it did in Crimea, hit back politically by cozying up to the West, or fight a war.

That last one is probably not going to happen. Military cooperation with the West had made Ukraine's military stronger than you might think, so Russia would take real losses in an invasion That being said, Ukraine doesn't stand a chance in a real conflict. Ukraine has a lot of old-Soviet era equipment, and their defense budget is 1/40th of Russia's. And Russia has seven times as many troops, twice as many tanks, and six times as many combat aircraft.

Ukraine could also retaliate non-militarily. It could sign a trade deal with the European Union that would reduce its dependence on Moscow for cash and fuel. It could, more dramatically, push harder to join NATO — a move that would infuriate Russia by further limiting its military and political influence over Kyiv.

What NATO could do

NATO could intervene militarily in a conflict between Russia and Ukraine, but a hot war between the United States and Russia would create the highest risk of nuclear war in human history. So it's unlikely.

NATO could immediately admit Ukraine. That, however, would risk a war. NATO members are supposed to defend each other in the event of an attack, and Ukraine would have just been attacked by Russia. More moderately, NATO could elevate Ukraine to the final stage in joining NATO, something called a Membership Action Plan — sending a signal to Russia that it should back off unless it wanted another permanently hostile state on its border. Even then, however, NATO states are wary of ever fighting a war on Ukraine's behalf, so might hold off.

What the United States and Europe could do

The US and EU have tools at their disposal independent of NATO's blunt military force. The Western powers could impose more trade sanctions on Russia, intensifying pressure brought after Crimea. Russia is a huge gas and oil exporter, so any significant trade sanctions would hurt everyone. They would, however, hurt Russia's wobbly economy more.

The United Nations could Do basically nothing practical, but it could EMBARRASS Russia.

The US also has some arrows in its quiver that none of the European states have. One that Russia particularly hates is missile defense: the US is planning to install missiles that shoot down other missiles (albeit not very well) in Poland, ostensibly to defend against Iran, in 2018. The US could speed that up or even expand it, which Russia — which depends on its nuclear arsenal for any semblance of global military reach — would hate.

What the United Nations could do

Basically nothing practical, but it could embarrass Russia.

Russia has a veto in the UN Security Council, which is the only way to get any kind of UN-authorized sanctions or peacekeeping missions. Forcing Russia to veto a Security Council resolution would embarrass it, as would a non-binding General Assembly vote condemning Russia's actions. It's not clear if Russia cares enough about global public opinion for that to have any bite.

What Russia could do 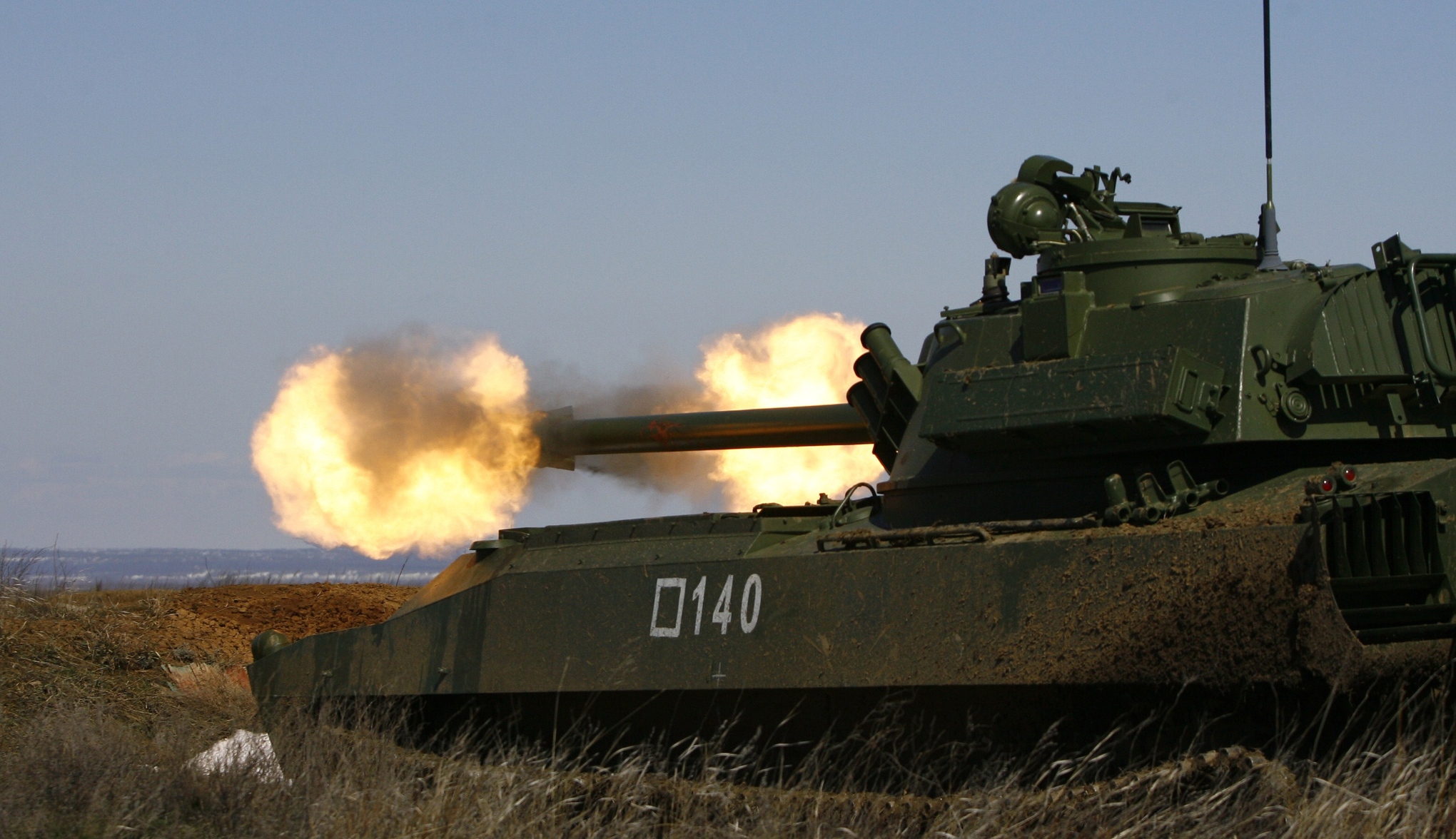 All of this depends, crucially, on what Russia does with its invasion of eastern Ukraine. It could temporarily occupy the territory to send a message, extract concessions from Kyiv, and then leave — though it'd have risked a lot for not much gain. It could either permanently occupy or annex eastern Ukraine alongside Crimea, which is probably the most likely outcome. It could widen its war, invading the rest of Ukraine or even threaten nearby NATO members, though this would be a hyper-aggressive move even on Putin's terms.

No one's actually sure what Russia wants out of all this. Russia may very well not invade at all — in fact, many observers believe that's the most likely course of events.

But if Russia does choose to invade, it's hard to predict which, if any, of these reactions to a Russian invasion of eastern Ukraine is most likely: the severity of the international response will depend on what Russia signals its planning to do next.