Share All sharing options for: Northern Ireland’s most famous politician just got arrested for a 40-year old murder

Wednesday evening, news broke that Gerry Adams — one of Ireland's most famous politicians — had been arrested by police in Northern Ireland connection with a 1972 murder. That may sound totally insane: Northern Ireland is largely autonomous, but technically part of the United Kingdom, and governments aren't usually in the habit of arresting foreign dignitaries over 40 year old crimes.

But this is an especially sensitive case. It's really about the touchiest issue in British-Irish relations: the Troubles, the decades-long period of violent conflict between the British government and Northern Irish Catholics who wanted to join Ireland. Here's what you need to know about why this arrest is such a big deal.

Who is Gerry Adams and why is he under arrest?

Adams is the President of Sinn Féin, a political party he's led since 1983. For many years, Sinn Féin was the unacknowledged political wing of the Irish Republican Army (IRA), a group that used bombings and political killings to wrest Northern Ireland from British control. Under Adams' leadership, Sinn Féin became an increasingly mainstream party, one that eventually integrated into both Irish and Northern Irish politics.

The new charges pre-date all of that. In 1972, Jean McConville was dragged out of her home at gunpoint and murdered. Her killers were IRA operatives, who thought she was snitching to British authorities; in 2006, the Northern Irish police ombudsman cleared her of the accusation. The group was suspected for decades before it officially admitted responsibility in 1999. Evidence recently unearthed by a Boston College research project on the Troubles linked Adams to the killing, so he's been arrested.

Woah, an Irish member of Parliament killed someone?

We don't know yet. All media reports released to date say is that Adams was arrested "in connection" with the McConville murder, so we don't know what role the authorities are alleging he played. Adams himself vehemently denies any involvement in the case, and voluntarily submitted to police questioning. So there's no real public evidence yet.

At the time of the murder, Adams was in his mid-20s and almost certainly involved with the IRA (though he denies even that). So it's certainly possible he played some kind of a role in McConville's murder, and there's some evidence (which we'll get into) that he may have even ordered it. We just have no idea if that'll hold up in court.

So what you're saying is that a former terrorist is now a respected Irish politician.

Sort of. It's complicated!

From the 1960s till 1998, Northern Ireland was the Israel/Palestine of Europe, a religio-political struggle over land that wound up killing about 3,500 people.  The region is located in the north of the Irish island, but remained under British rule even after the rest of Ireland became independent. Largely Catholic "Irish republicans" wanted Northern Ireland to join Ireland proper; largely Protestant "unionists" wanted to remain part of Britain. 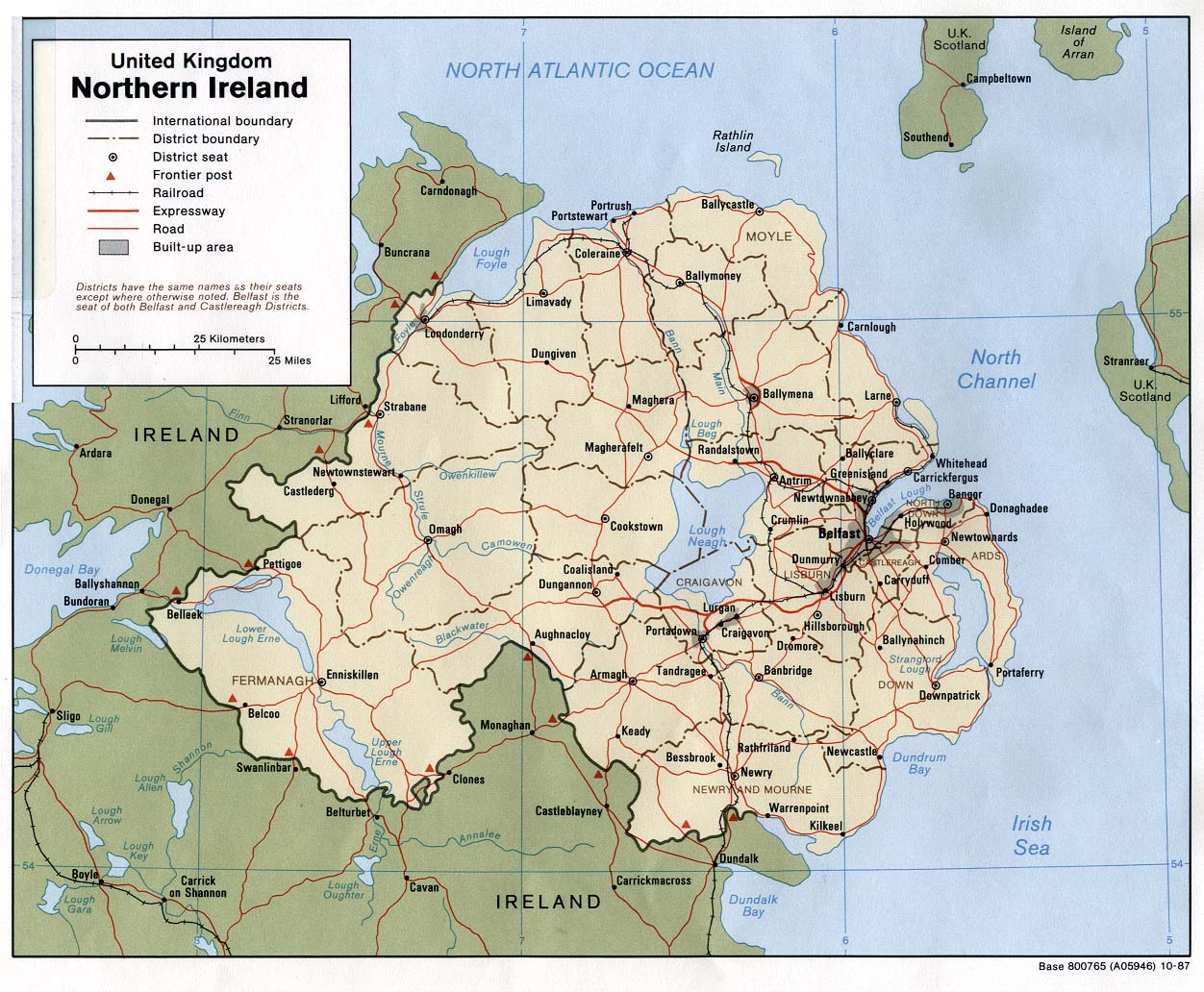 Adams was a staunch republican, but also reasonably pragmatic. Under his leadership, Republicans pursued a dual political and military strategy: Sinn Féin ran for elected office, while the IRA carried out armed attacks on British and unionist targets. In 1998, Adams concluded the Good Friday Agreement with unionists, agreeing to a peaceful power-sharing resolution to the conflict. Northern Ireland was to be governed by the Northern Irish, through local democratic means, while remaining under British rule. In 2005, the IRA officially laid down its arms.

So Adams was involved in violence, but played a large role in ending the conflict. He's a complicated guy.

It sounds like the Troubles are over. Why is he being arrested now?

Hughes and Price claim the hit was ordered by their commanding officer: Gerry Adams.

People are already alleging this is politically motivated punishment

The Police Services of Northern Ireland, historically controlled by unionists, subpoenaed Boston College in 2011. An obscure provision of the US law forced them to hand over the evidence, which they did after two years of legal battles. Combine that with the delays involved in police investigations and you get an arrest today.

The Boston College legal battle is really clearly laid out in a Chronicle of Higher Education piece from January, which you should definitely read.

No one knows. We don't really know what how solid the case against Adams is, or whether the Northern Irish police want it to stick. People are already alleging this is politically motivated punishment — a lot of folks in Northern Ireland are still furious about what happened back then.

The Good Friday Agreement allows Adams to be both a resident of Northern Ireland and in Irish parliament. So the Irish government is likely to be furious, setting the stage for a pretty significant political conflict between Ireland and the UK.

Update: There doesn't appear to be much anger from the Irish government. The reasons, clearly laid out by Henry Farrell, have to do with Irish domestic politics. Prime Minister Enda Kenny sees Adams and Sinn Féin as political threats, and Kenny has previously publicly challenged Adams to come clean about the McConville case. Adams' arrest is thus much more likely to have a significant effect on Irish politics and Northern Irish politics than on UK-Irish relations.