Share All sharing options for: 9 things you didn't know about income taxes

By one estimate, American individuals and businesses together spend 6.1 billion hours complying with the tax code every year. Lots of that time is likely compressed into these last few weeks before April 15. But while people pore over TurboTax forms, they may not be thinking about bigger income tax questions: have we always paid income taxes? (No.) Do all countries? (No.) If I find a pirate's chest full of gold doubloons in my lawn, do I have to report that? (Yes.) We have you covered. Below we present things you may not know about income taxes. 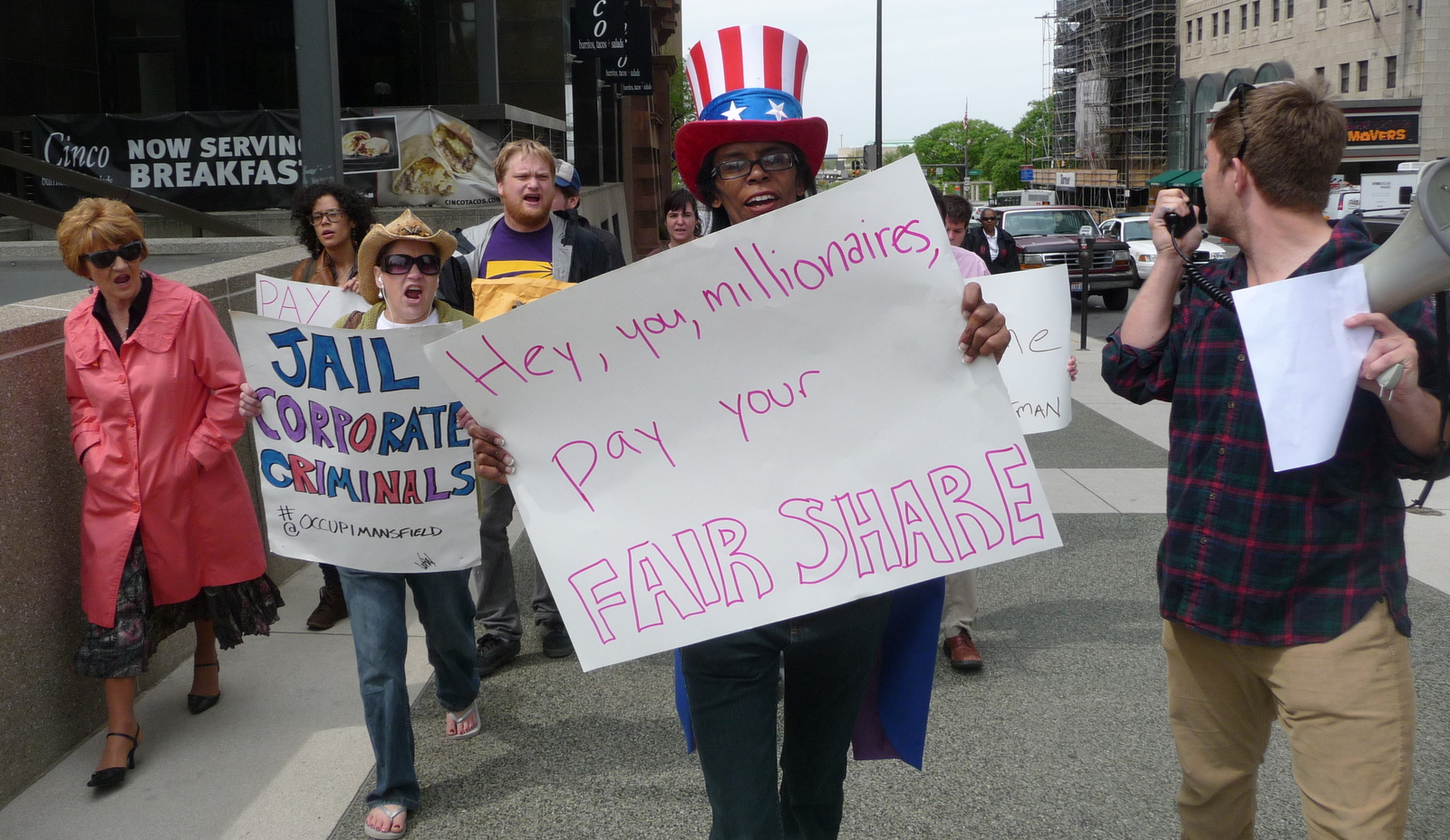 In late 1913, Congress passed an amendment calling for a federal income tax. Americans did pay income taxes before then, but only intermittently. Congress created the first income tax in 1862, to help pay for the Civil War. That lasted through 1872, when the law was repealed. Then in 1894, Congress passed a flat income tax, but it only lasted one year, as the Supreme Court declared it unconstitutional. Then in 1913, the nation added federal income taxes to the constitution with the passage of the 16th Amendment. That first tax system had seven brackets, graded from 1 to 7 percent marginal rates, according to the Tax Foundation, a Washington-based think tank. Not only that, but only the uber-rich had to pay the top rate. The top bracket was for people earning $500,000 or more - or, in 2014 dollars, $11.9 million. (And for those who are curious, check out the 1913 tax form here.)

2) The first tax day was a total mess 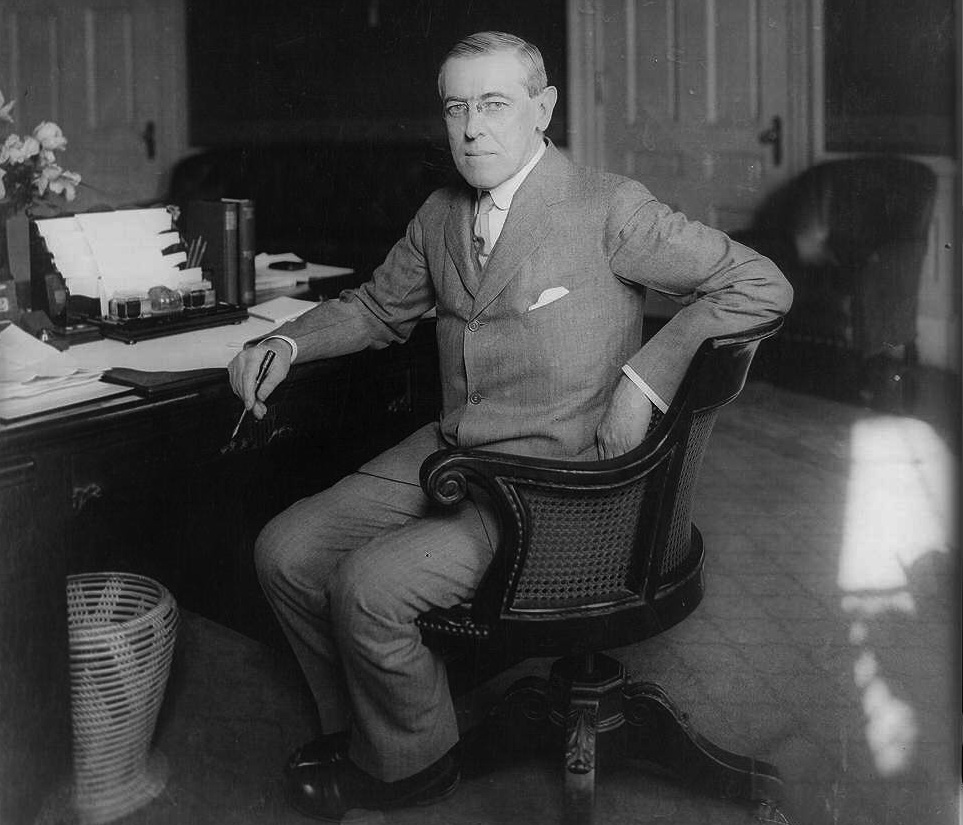 Winter 1914 might qualify as the Worst Tax Season Ever, writes Joseph Thorndike, director of the Tax History Project at TaxAnalysts. This is because Congress passed the Revenue Act of 1913 in October of that year, setting Tax Day on March 1, 1914. That created two problems: one, March 1 fell on a Sunday, meaning the Treasury had to issue a one-day extension so that Tax Day would be on March 2. That also meant there were only five months for everyone to file their tax forms. It didn't look anything like today, either. Taxes were filed on March 2 for local reviewers to okay them, then were sent on to Washington, to the Bureau of Internal Revenue (the IRS's predecessor). Citizens then received bills by June 1 and had to pay up by June 30. Add to this multistep process the fact that new taxpayers were confused about the new law and that officials feared tax opponents would not pay, and it was a difficult start for income tax in the U.S.

3) You have very little chance of getting audited, unless you earn a lot 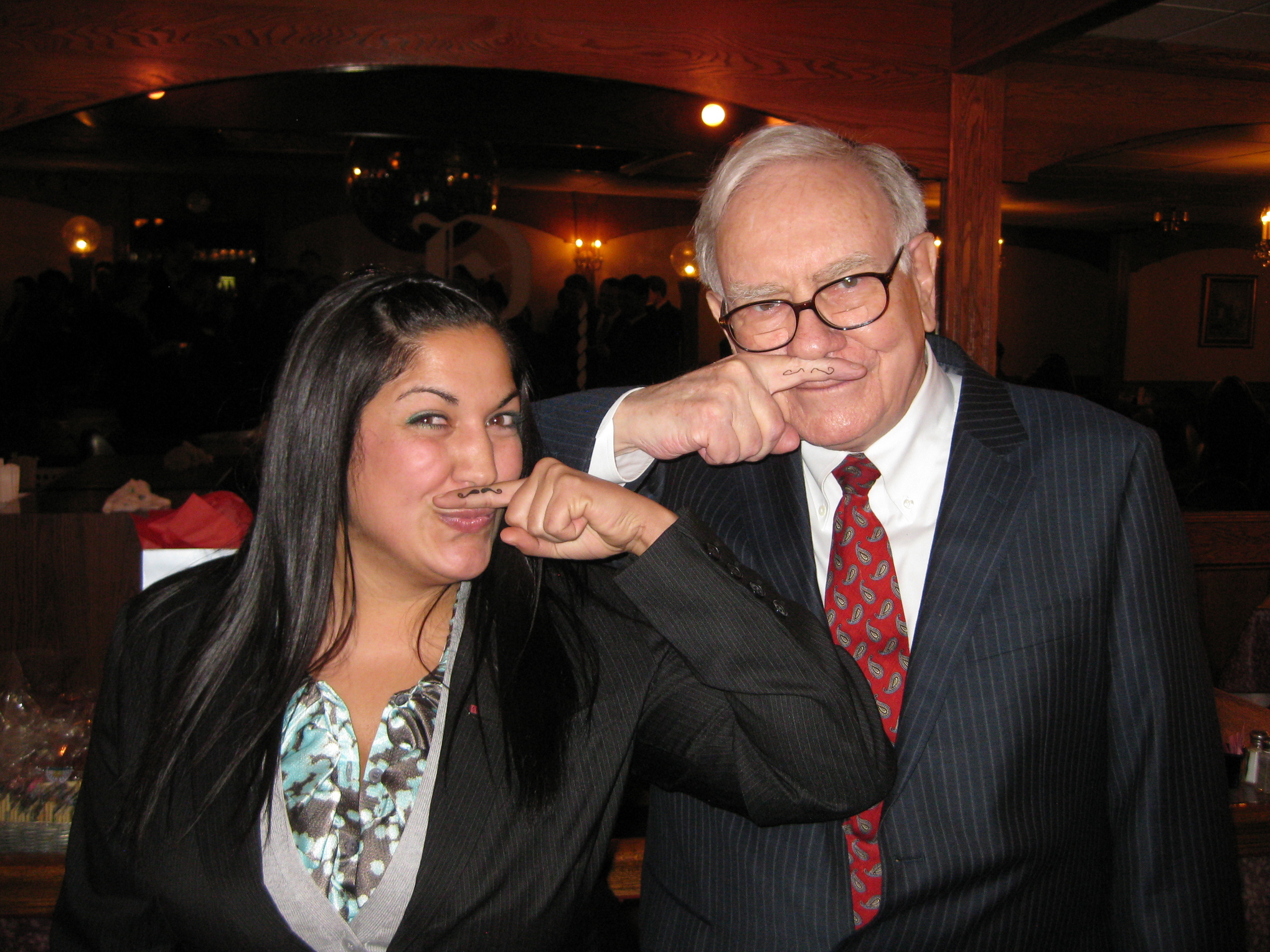 The IRS audited only around 1.4 million, or 0.7 percent of all individual tax returns filed in calendar year 2013. However, that audit burden isn't spread evenly across the population. Just over 10 percent of returns showing $5 to $10 million dollars in income after adjustments and more than 16 percent of returns over $10 million were audited. These rates have grown in recent years, thanks to a new IRS unit called the Global High Wealth Industry Group. That group, created in 2009, was set up to audit the very wealthy with a similar level of scrutiny as the IRS pays to corporations, the Wall Street Journal reports. 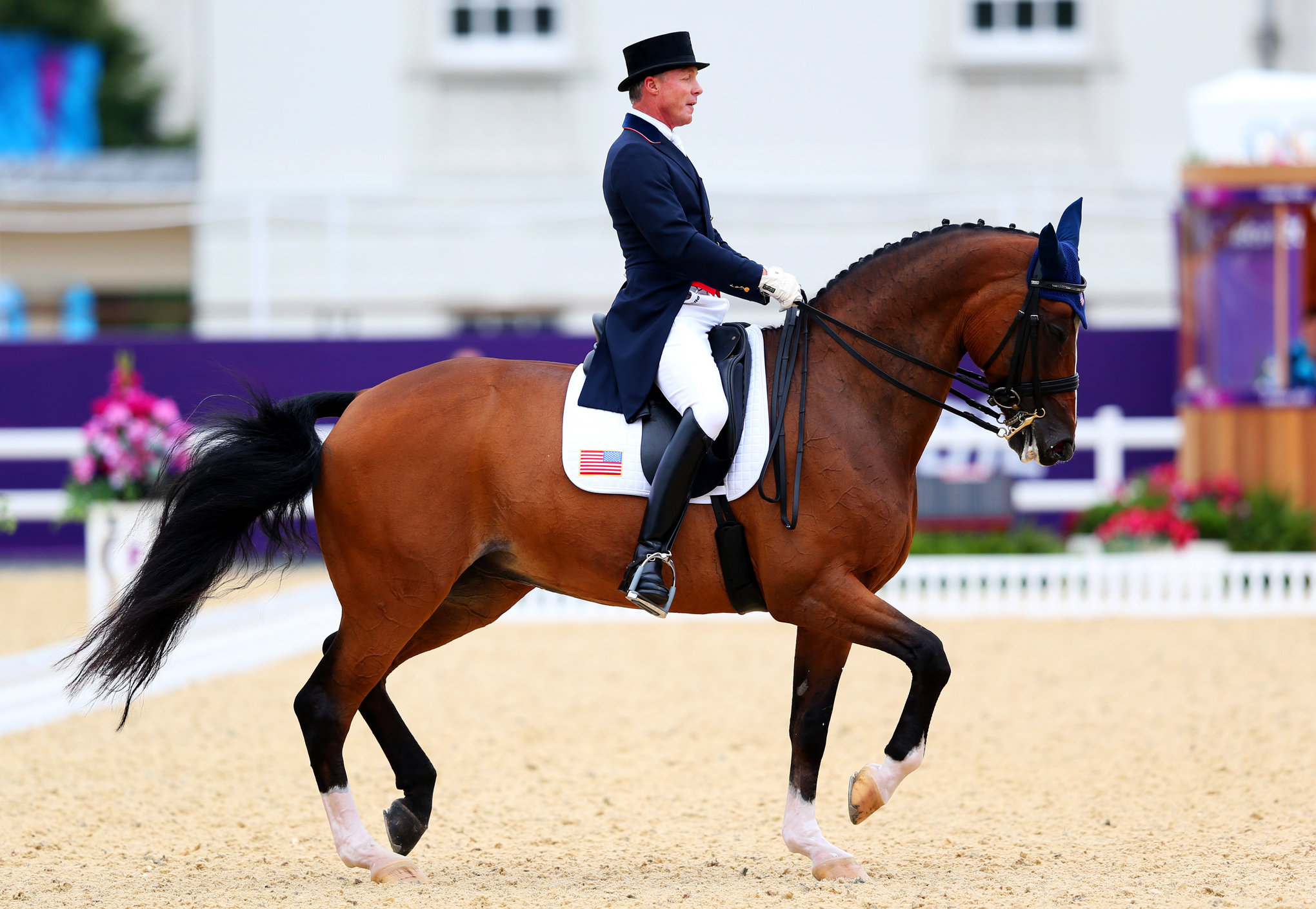 In addition to extra audits for the extra-rich, there is an audit spike at the low end of the spectrum: 6 percent of people reporting zero or negative income were audited last year. It's not that the IRS is cracking down on the super-poor; someone who is self-employed and has a bad year might register negative income. Farmers are a good example of workers with very variable incomes. The audits come in when those losses start to look suspicious.

"If I have business losses year after year, there are a number of reasons why the IRS may question that," says Jackie Perlman, principal tax research analyst at H&R Block. "Probably a big reason is, do I really have a business?"

If an independently wealthy person buys a racehorse and maintains it for several years, she says, they might try to pass that off as a business when really it is what the IRS would call a "hobby." That horse-owner may have had zero earnings to begin with but then declared the horse and its upkeep as a business expense. Mitt and Ann Romney managed to qualify for some deductions related to their dressage horse Rafalca.

5) Americans are better at math than you think 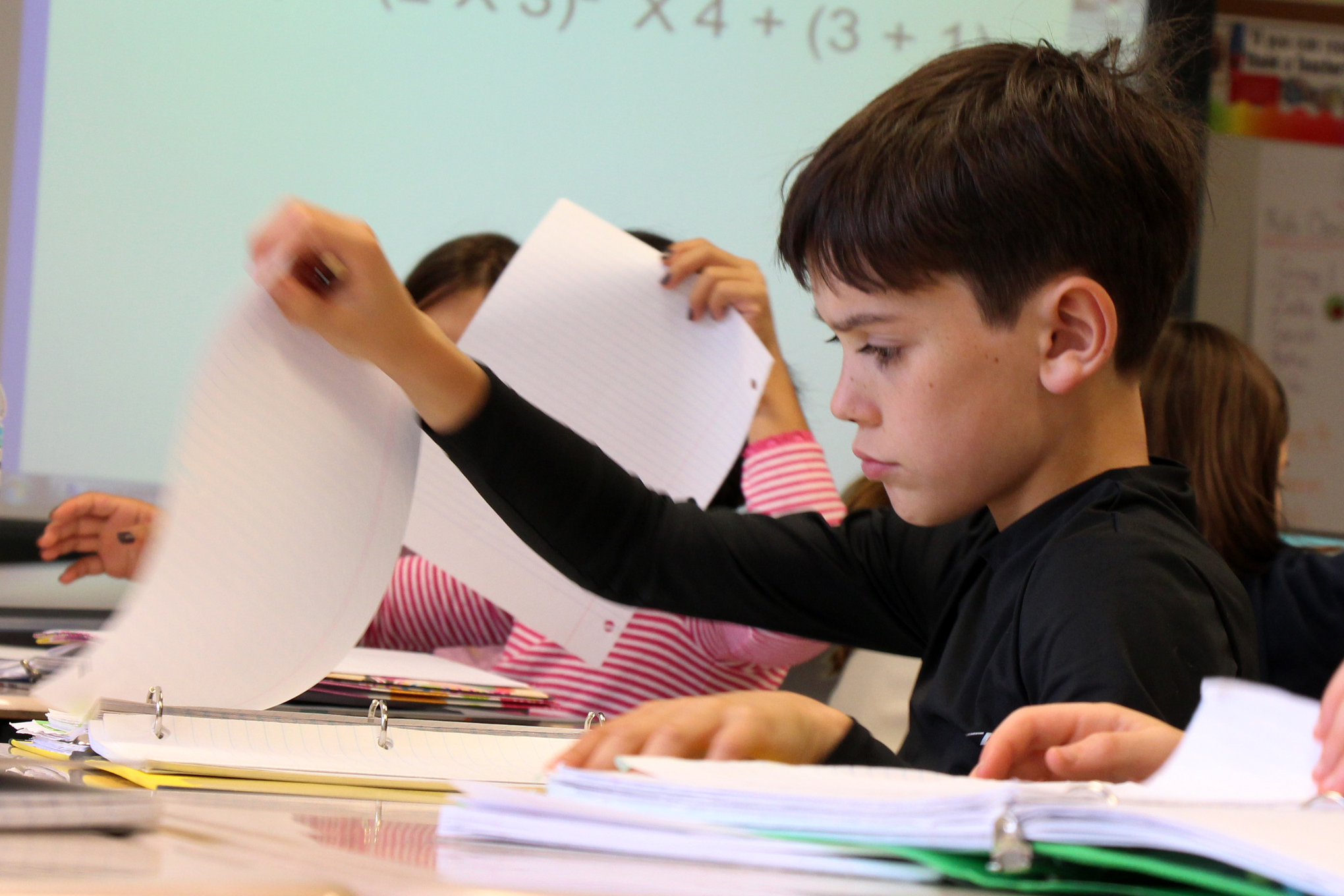 Either that, or the IRS isn't catching everyone's math mistakes. Fewer than 2.3 million returns contained math mistakes last year, the IRS reports — that's only around 1.5 percent of all tax year 2013 returns filed as of fall 2014.

The biggest mistakes people make are on basic addition and subtraction of all of the various boxes of income and deductions. That accounts for about one-quarter of all math mistakes. The next biggest group is something that may seem straightforward to many people: tallying up exemptions and dependents, but with more complicated family situations come mistakes.

"Usually those are reasonably straightforward except when you get for a separated or divorced couple — who gets to claim Junior?" says Steve Hanson, president of the National Society of Accountants.

6) The IRS makes mistakes, too … and it's costly 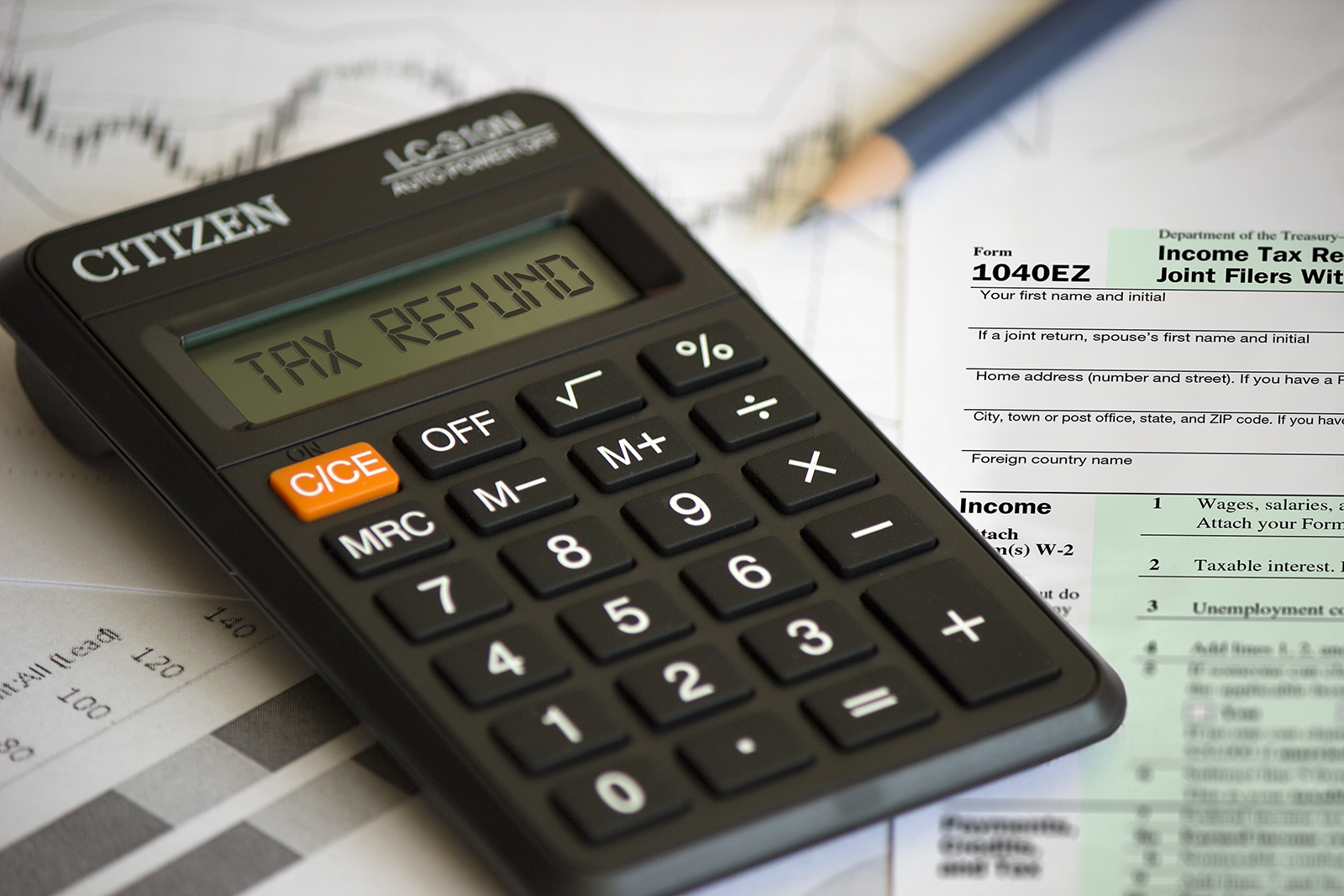 According to a 2013 Treasury audit, the IRS overpays heavily on the Earned Income Tax Credit, a provision intended to boost low-income families. In 2012, up to one quarter of EITC payments were mistaken, costing the government anywhere from $11.6 to $13.6 billion. The reasons for those mistaken payments vary. The Treasury has found that the complexity of the EITC, taxpayer errors, high turnover among EITC recipients, "unscrupulous tax preparers," and fraud all contribute to overpayment.

7) If your country has oil, you don't need an income tax 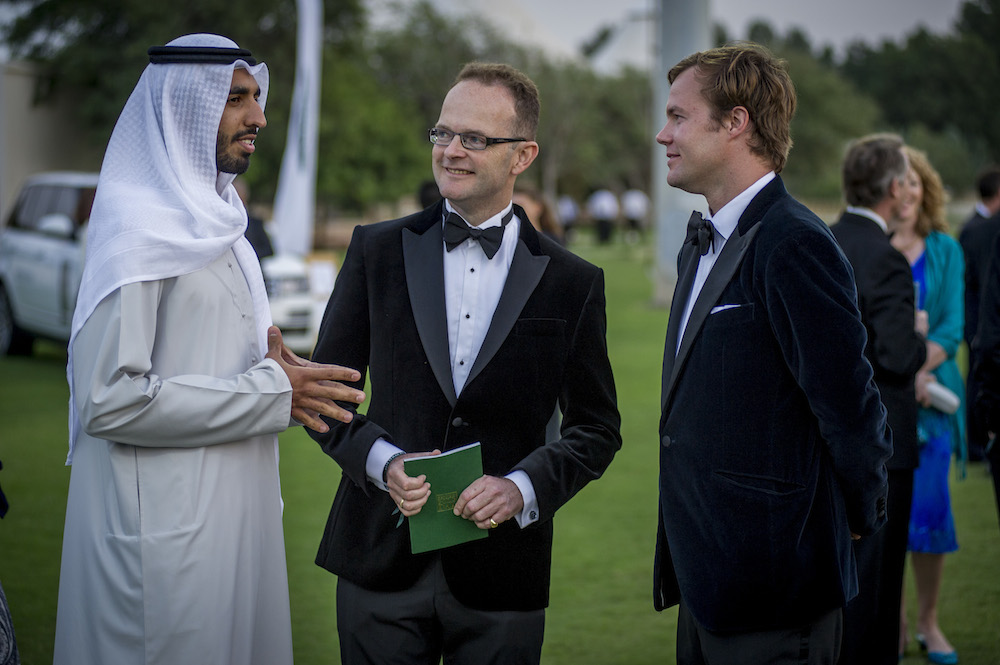 Income taxes are common worldwide, but a handful of countries don't use them. Tax advisory firm KPMG lists nine countries that impose no income tax. Of those, six are Middle Eastern countries (Bahrain, Kuwait, Oman, Qatar, Saudi Arabia, and the United Arab Emirates). Oil goes a long way toward explaining how those nations can collect revenue without taxing citizens. Large shares of government. In Bahrain, for example, oil companies are taxed at a rate of 46%, according to Deloitte, and in UAE oil and gas exploration companies are taxed at a rate of 50 or 55 percent. 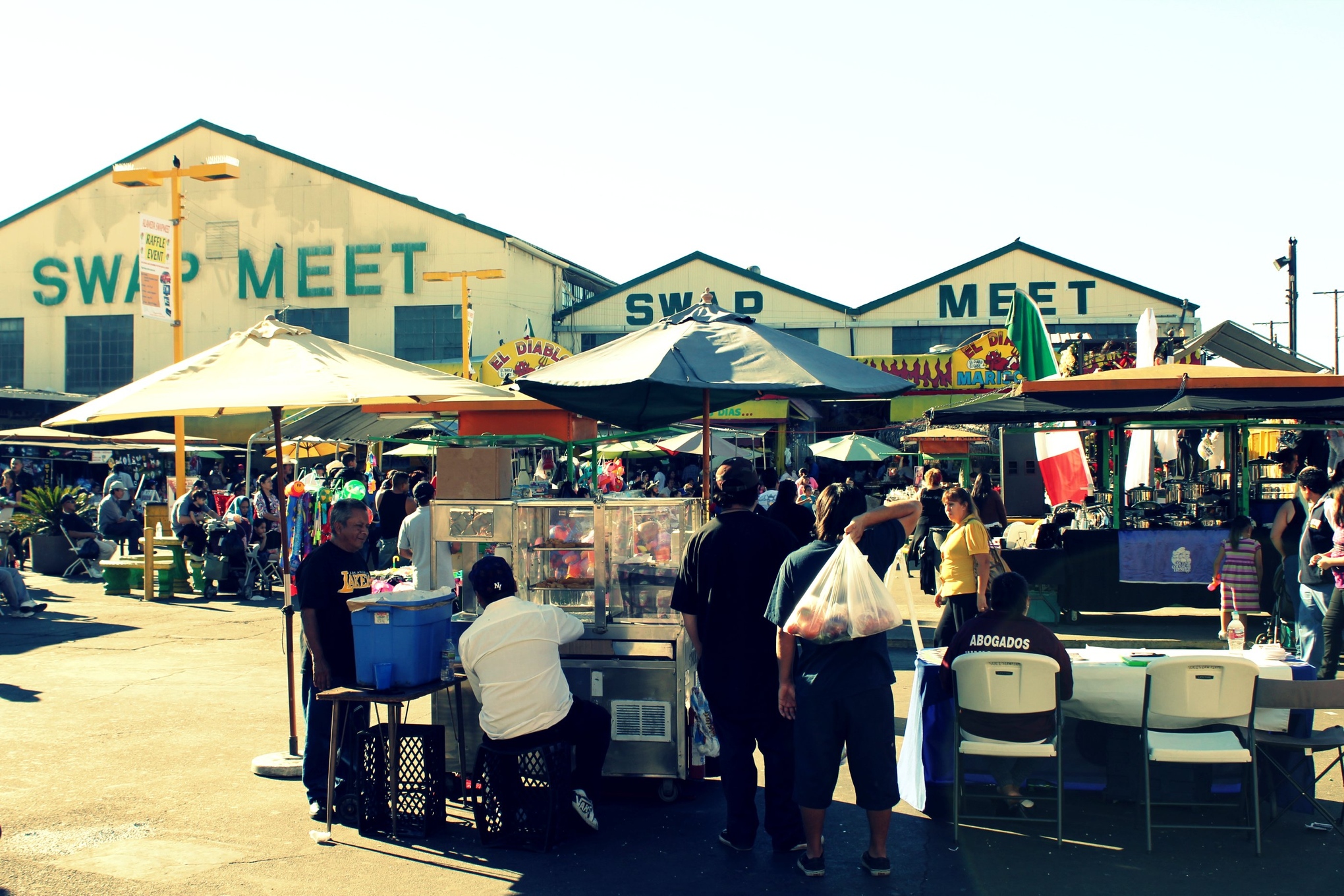 Let's say a plumber fixes the baker next door's toilet, in return for the baker making him a wedding cake. That is a good and neighborly exchange, and it is also taxable. Both parties in a bartering transaction must report "the fair market value of the goods and services exchanged must be reported as income by both parties," according to the IRS.

The IRS even has a section of its website, the Bartering Tax Center, to advise taxpayers and guide them to the appropriate forms.

9) So is buried treasure 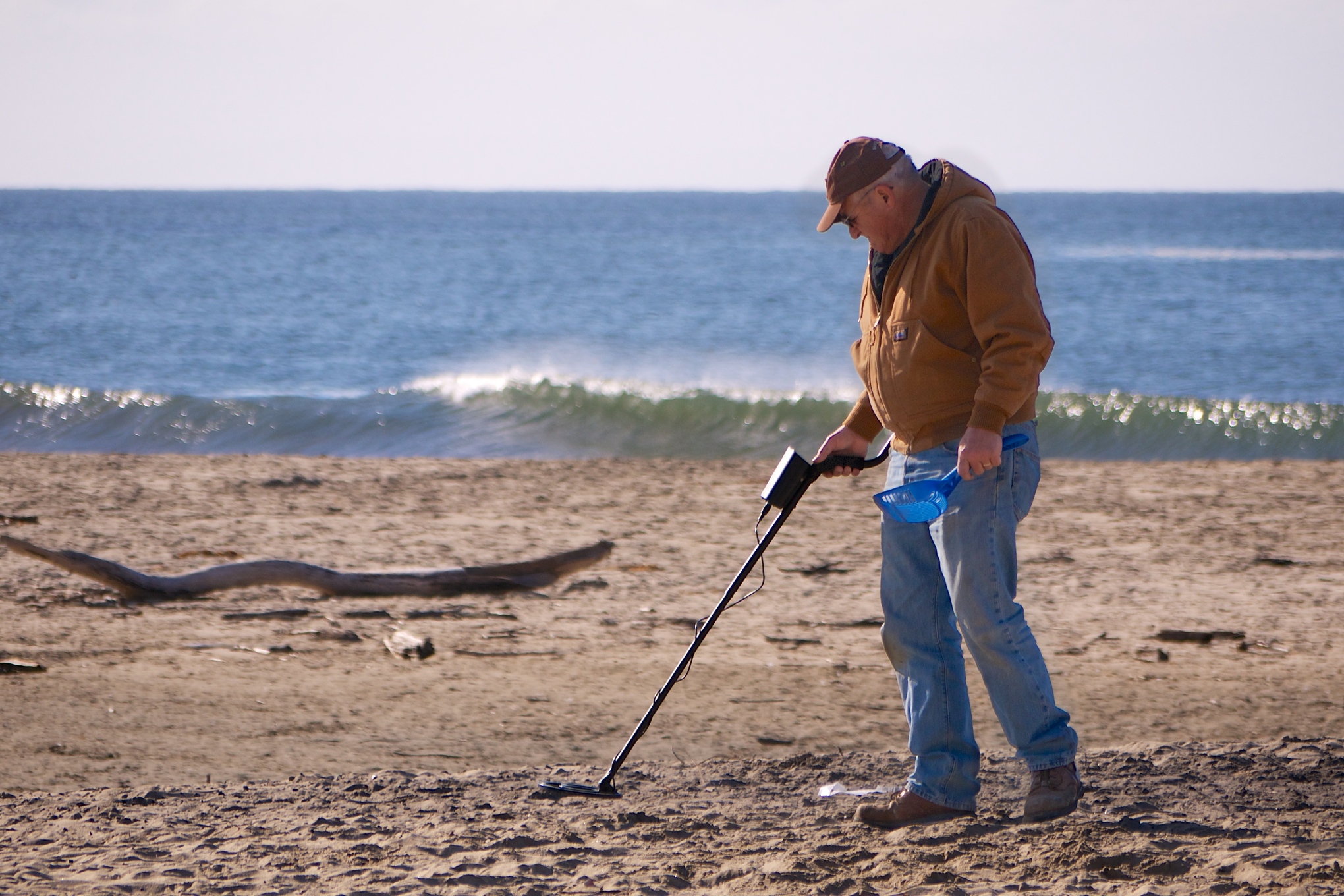 This IRS provision gained attention last year, when a California couple found $10 million in rare coins buried in their yard. The IRS and state of California both taxed that find at their top rates. As the IRS states in its rules, "If you find and keep property that does not belong to you that has been lost or abandoned (treasure-trove), it is taxable to you at its fair market value in the first year it is your undisputed possession."

Ordinary income tax rates apply. So consider that before pulling out your metal detector.