Have humans evolved to fight wars over territory?

Share All sharing options for: Have humans evolved to fight wars over territory?

People fight over territory all the time. Whether it's a gang war, a civil war between ethnic groups, or a big international dispute like the Russia-Ukraine crisis, people seem willing to kill and be killed over chunks of land.

Which is a little weird, if you think about it. People can seem irrationally attached to land; countries don't often gain or lose a whole lot from the territorial shifts. So why do we care so much? According to one new study by two political scientists, the answer might be in our DNA. Most of the animal kingdom has evolved a strong attachment to controlling land, and is willing to fight to hold onto it. Could this impulse also explain human war?

Many, if not most, wars are fought over territory

People fight over land — a lot. The authors of the new study, the University of Oxford's Dominic Johnson and Monica Toft, reviewed two separate studies of the data on the causes of wars that occurred between 1816 and the early 21st century. In both datasets, half or a little more than half of all wars during that period were principally about land.

The puzzling bit is why people care about land so much

There's a way in which this makes sense, and another way that it's puzzling. In the sense column, land isn't something that can be divided. A lot of nationalist and religious creeds claim a piece of land as "theirs," and often aren't content with sharing it or controlling just part. When two groups of people claim the same chunk, war becomes, in a sense, rational.

The puzzling bit is why people care about land so much. Why do nationalists care about precise borders? Why are some lands sacred? That's where, from Johnson and Toft's view, evolution comes in.

Animals fight over territory even more

Almost all vertebrates, according to eminent biologist E.O. Wilson, "conduct their lives according to precise rules of land tenure." Biologists call this territoriality. While each animal species has a particular way of divvying up land, the impulse to care about territory appears to be nigh-universal.

Territoriality seems to be at least partly an evolved psychological trait; animals have developed a series of basic impulses that make them inclined to care deeply about holding and taking territory. 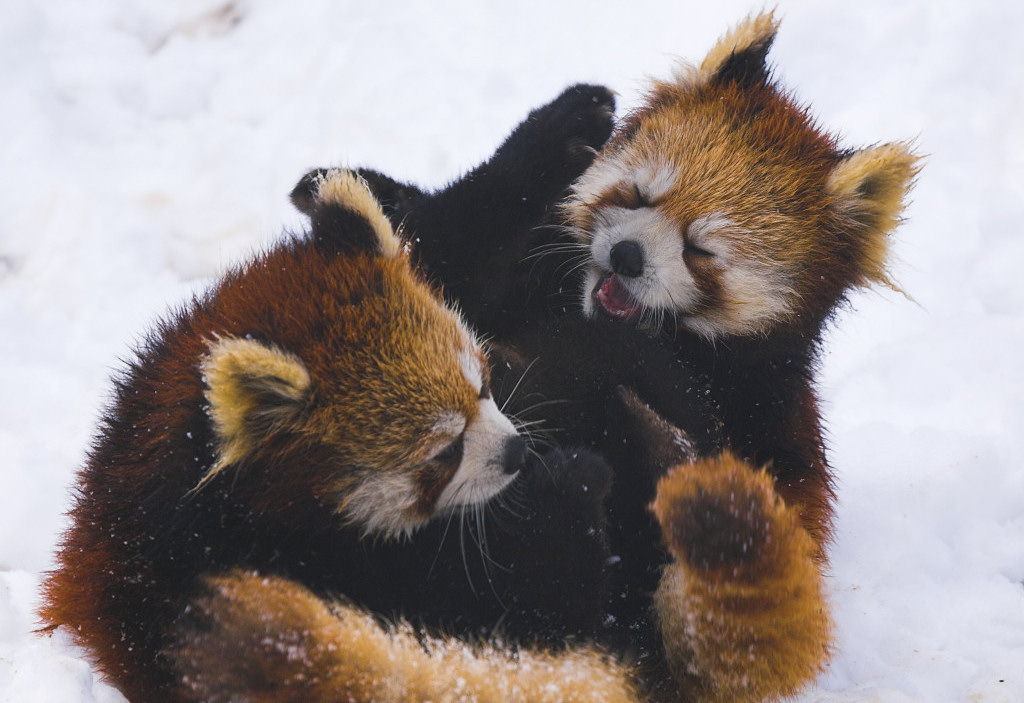 Take loss aversion — the psychological trait that makes you more upset about losing $100 you already have than failing to receive $100 you thought you would get, even though the financial impact is the same. Loss aversion might help explain why animals seem particularly willing to fight and die in order to hold onto territory. It's theirs, and they don't want anyone taking it away from them.

Toft and Johnson suggest that humans have inherited some of these impulses from our evolutionary ancestors. War happens, in part, because people have retained our animal instincts about land.

How an evolutionary explanation for war would work

Of course, it's not as simple as "animals want land, humans want land." Toft and Johnson's theory is that human territoriality is particularly useful in explaining why wars turn out the way they do.

Take, for instance, why people seem especially willing to fight over territory they define as their homeland. Israel/Palestine is the classic example here, but you can think of plenty of others, such as the conflict between Serbs and Albanians over Kosovo or Georgians and Abkhazians over Abkhazia. 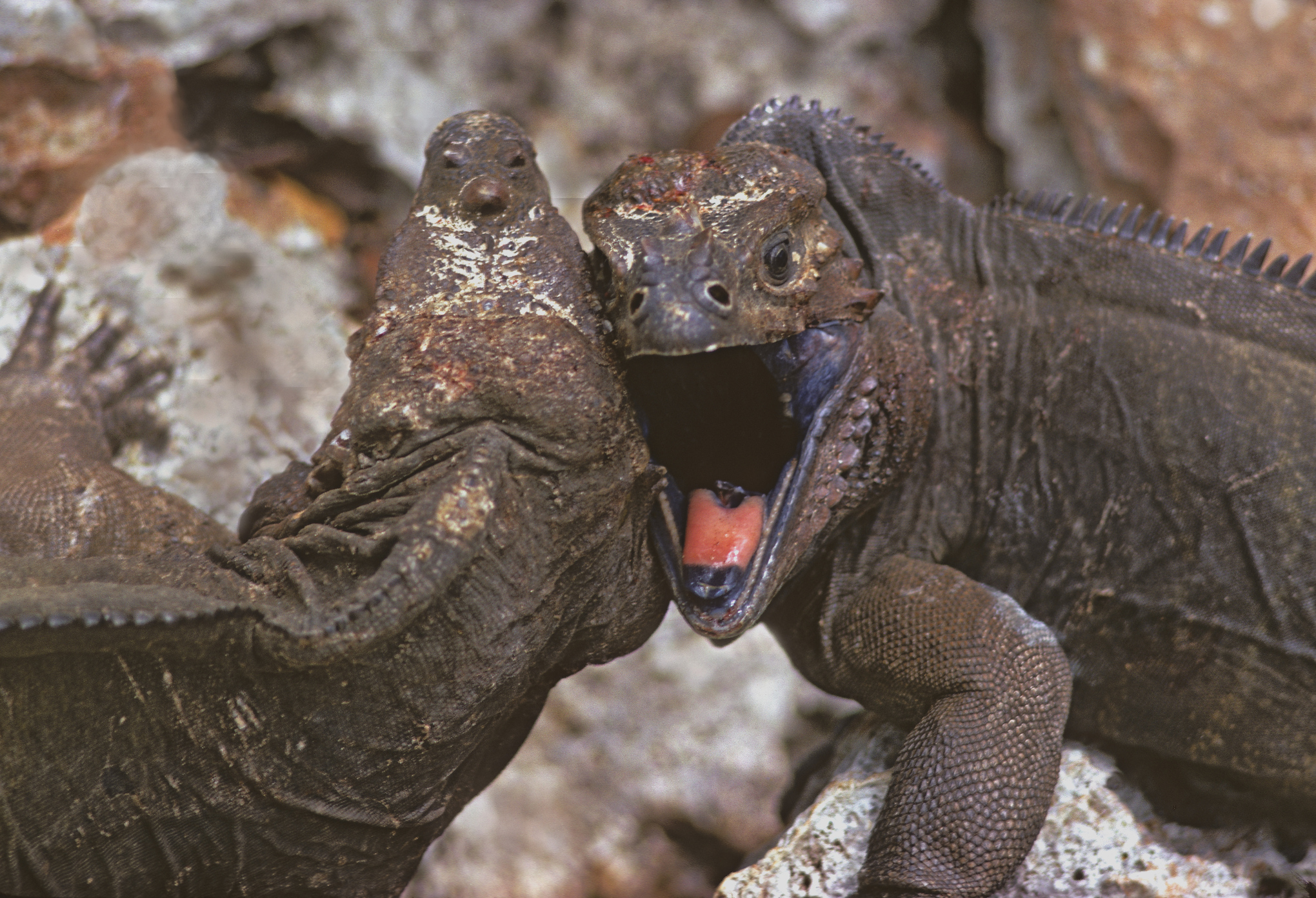 For Toft and Johnson, that's a legacy of our animal psychology. A bunch of species, ranging from birds to salamanders to spiders, are more likely to win conflicts that take place in territory they control than in territory they don't. This would make it evolutionarily advantageous for animals to hold on to that home turf, where it's more likely to win fights. And this may help explain why some animals — potentially including humans — seem to have evolved a strong desire to hold on to their land. And that means caring an awful lot about territory, even to the point of risking your life for it.

Their theory can explain territorial expansionism as well as defense. Toft and Johnson use a game theory model to show that, over time, territorial expansion can make sense even in spite of the natural inclination to defend territory. In the simplest example, conquest makes sense when the value of the prize in territorial terms outweighs the expected costs to aggression, people — who like having territory — will try to take more of it. In other cases, one nation that thinks another currently holds land that rightfully belongs to them may attempt to seize it back.

The evolutionary explanation for territorial war doesn't mean that war is an inevitable, ineradicable feature of human society. Toft and Johnson readily acknowledge the well-demonstrated decline in war since World War II. They just think the urge for territoriality is being channelled in healthier ways: today's international system is built on state sovereignty, a respect for nations' exclusive control over their land and the people inside it. This builds on an impulse towards territoriality in a positive way, encouraging countries to respect others' territorial claims so that their own receive equal respect.

But is it true?

Here's the hard part for Johnson and Toft: they don't actually have any direct evidence that territoriality plays a big role in war. Their logic is circumstantial: animals are territorial and humans evolved from them, and territoriality could help explain why territory appears to be a particularly important reason for war. 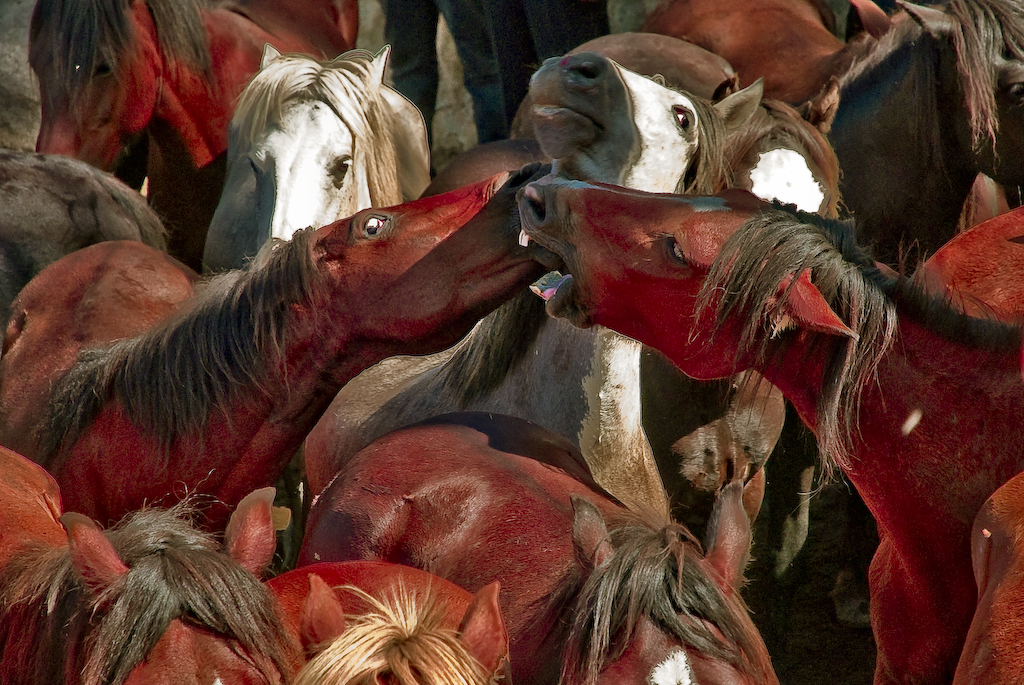 That makes a lot of sense, but it's still just a theory. And not in the way that gravity and evolution are "just theories:" those are backed up by rigorous, direct evidence. Toft and Johnson just don't have any studies of human biology or evolution that directly show a biological impulse towards territoriality.

So right now, it's best to think of the evolutionary explanation for war as a logically coherent, interesting, but as-yet unproven theory about why conflict happens. Time will tell if it's borne out.

The nontoxic social media app that tells you your toxic traits

Anyone can fall for online scams — even you. Here’s how to avoid them.

By Peter Kafka and Rani Molla