On Penguin Awareness Day (not to be confused with World Penguin Day), conservation organizations are working to raise awareness of the threats facing the world's 18 species of penguin. We're doing our part at Vox by helping you understand the cutest activism controversy ever, which has consumed — one might even say snuggled — the Internet a few times in recent years: whether or not it is a good idea to knit a sweater for a penguin.

1. Wait, what? Why do penguins need sweaters? I thought they were threatened by the earth getting too hot!

Penguins face a lot of threats. Global warming is definitely one — according to this valuable-but-depressing data visualization from the Pew Charitable Trusts, 12 of the 18 species of penguins are threatened by climate change. But some penguin species are also threatened by pollution, particularly oil spills. When penguins come into contact with oil in the wake of a spill, conservationists put them in sweaters so they don't try to eat the oil off their feathers before they can be washed off. After they're washed, the sweaters help keep the penguins warm, and waterproof, until their feathers and natural oils can recover.

2. What type of penguins are we talking about here?

The most famous "sweaters for penguins" campaigns have been for a species of penguin called "little penguins" (seriously). They live in Australia and New Zealand. Here's what they look like when they're not covered in oil: 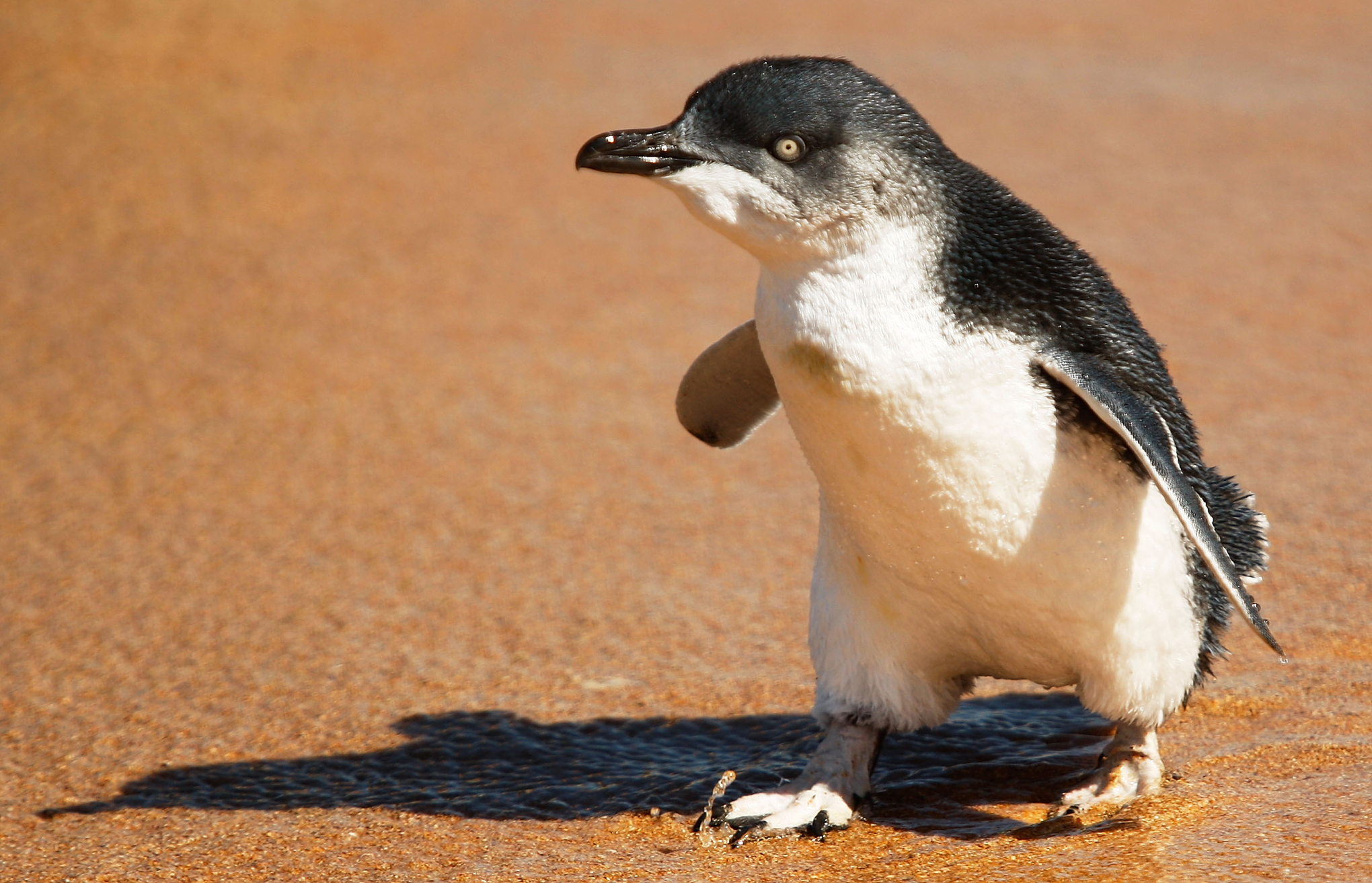 An adult little penguin is returned to the wild after a rehab assignment. Brendon Thorne/Getty

A penguin rescued after a 2011 oil spill in New Zealand. SUNLIVE New Zealand/Getty

The Penguin Foundation, which exists solely to protect Australia's little penguin population, certainly thinks it does. They work with the Tasmanian Conservation Trust on the "Knits for Nature" program, which has actually existed for over a decade. The first public sweaters-for-penguins campaign, after an oil spill in Tasmania in 2002, produced 15,000 sweaters. Some were used immediately, and the rest were put in emergency kits around Tasmania. 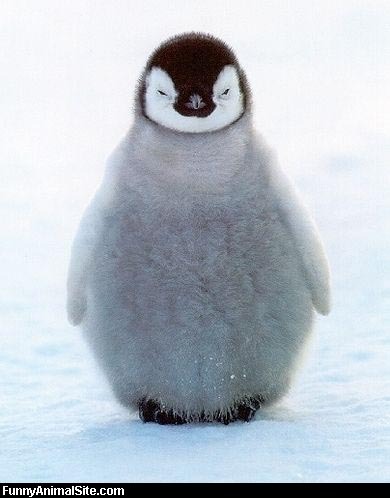 4. Isn't it uncomfortable for the penguin?

Some bird researchers think it is. The organization International Bird Rescue points out that penguins overheat easily, so putting an oil-smothered penguin in a layer of thick wool might not be the best idea. Additionally, traumatized wild penguins might not like the added stress of a human being putting something over their heads and onto their bodies. And if the sweater prevents some of the oil from evaporating off the penguin, it could exacerbate the damage of the spill.

5. Do conservationists still use penguin sweaters?

Yes, but they have plenty already. Between the original stockpile of sweaters, a 2011 campaign (run by a knitting site) that went viral, and the sweaters charities get from random people who hear about penguins needing sweaters, the Knits for Nature campaign has plenty in reserve.

You're welcome to knit a sweater for a penguin if you really want — the pattern is available here. But if it's made of the wrong kind of wool, is the wrong size, or is just one sweater too many, the Penguin Foundation will put it on a stuffed penguin to sell as a way to raise awareness about little penguin conservation. That's what happens to most of the sweaters they receive.

6. How threatened are little penguins, anyway?

There aren't many of them in the wild — just 300,000 breeding pairs. But the International Union for Conservation of Nature (IUCN), which runs the official Red List of Threatened Species, has the threat level for little penguins set to its lowest level: Least Concern. This makes them much less threatened than a lot of other penguin species: 15 of 18 species of penguins are at a higher threat level, and 5 of them are officially "endangered," according to the IUCN.

7. What kind of penguins should I be worried about? Do they need sweaters?

Pollution isn't the biggest threat facing these species, according to Pew, so they don't need sweaters to protect them. Most of them are immediately threatened by humans encroaching on and degrading their habitats, and need stronger protections for their foraging and breeding grounds.

8. What about other craft projects? I saw something about koalas needing mittens...

In early January of 2015, many of southern Australia's koalas were badly burned in forest fires. One group wrote a Facebook post urging people to sew cotton "mittens" for the recovering koalas, to protect their paws. But the mitten project didn't go any better than the penguin-sweater project: the koalas received far more mittens than they actually needed, and other scientists worried that the mittens would actually get in the way of the koalas' recovery by making it harder to hold leaves and branches.

Generally, charities tend to prefer that you donate money rather than goods. The original penguin campaign was an exception, because of the urgent need (and because they couldn't order them from a factory). But this is a good lesson that the donation you want to make might not be the donation the charity needs.

9. What can I do instead to help the penguins?

Pew's 2014 World Penguin Day site has a few resources and recommendations, along with profiles of each penguin species. If you're interested in doing more for one of the endangered penguin species, consider donating to the Southern African Foundation for the Conservation of Coastal Birds, which has partnered with American aquaria on penguin conservation. If you'd like to donate closer to home, check out this list of top zoos from Charity Navigator, which rates charities based on how effectively they're managed.