This idea could end college tuition — but not student debt

Share All sharing options for: This idea could end college tuition — but not student debt

A growing share of students pay for college in what could be described as a "buy now, pay later" arrangement: they take out thousands of dollars of student loans that they'll eventually have to make good on.

Some want to take the idea a step further and get rid of tuition bills entirely. Instead, students would send their state or individual investors a cut of their earnings after graduation.

The latest proposal comes from Neel Kashkari, a Republican candidate in California's gubernatorial primary. Kashkari called for tuition-free degrees for math and science majors in the state, who would then owe a percentage of their income to the state after graduation.

Kashkari's proposal probably isn't going to happen — he's struggling in the polls and is unlikely to make the cut for the state's general election in November. But it's the latest example of an idea that, in various mutations, is gaining fans on the right and the left, even though advocacy groups warn that it wouldn't make college more affordable.

How 'free tuition' proposals turn tuition into a tax 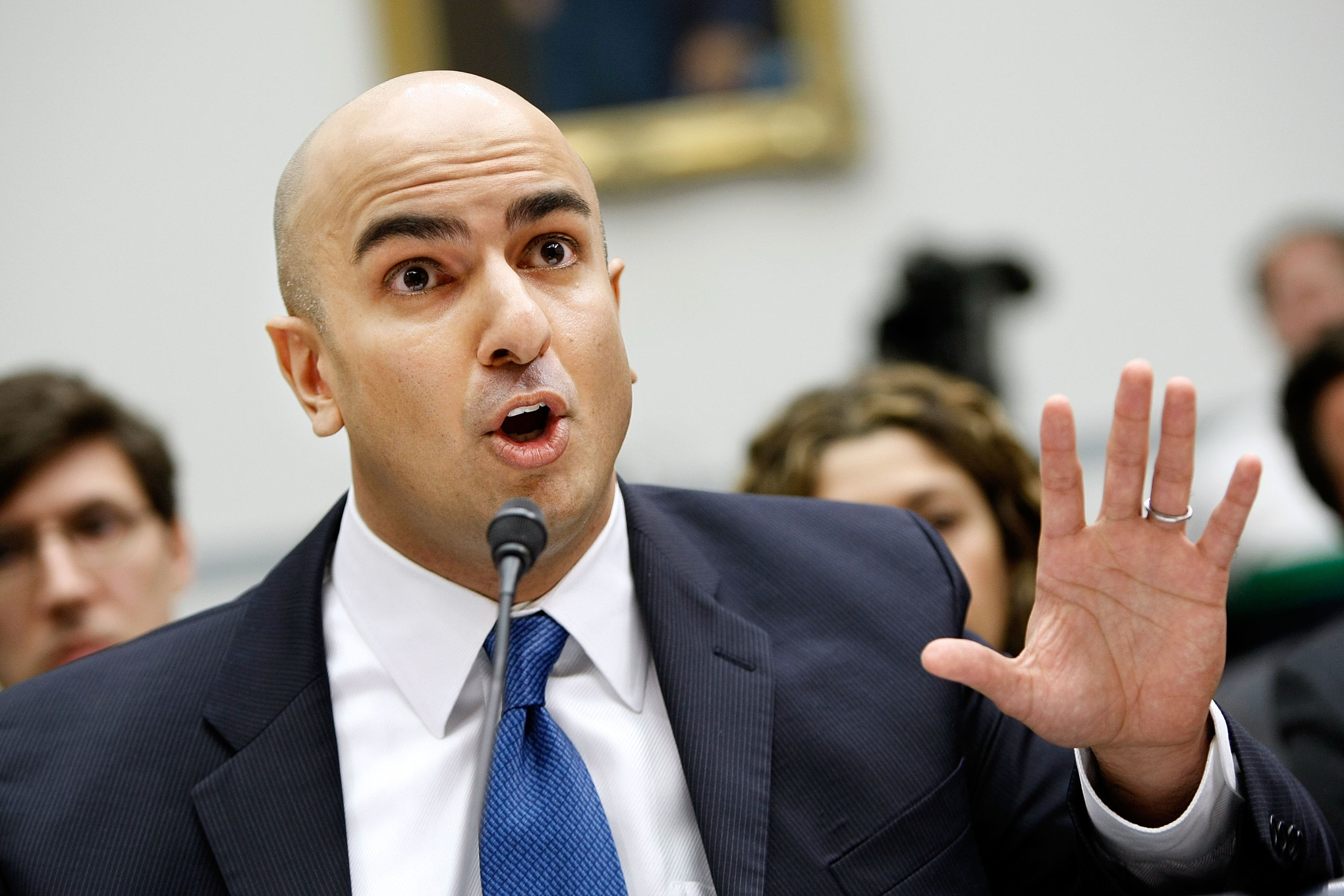 Neel Kashkari, now a candidate for California governor, testifies before a House of Representatives committee in 2009. Chip Somodevilla/Getty Images

Many students already pay for a big portion of their college education themselves with their future earnings, through traditional student loans. Some student loan payments already vary with income, too. Federal student loans can be paid back under flexible repayment plans that base monthly payments on how much a borrower earns.

The difference with "free tuition" proposals: There's no bill up front, and no loan to repay — just payments after graduation for a set amount of time.

There's no bill up front, and no loan to repay — just payments after graduation for a set amount of time

Right now, in-state tuition at the University of Oregon is around $10,000 per year. Students can pay that up front with their own money or with grants and scholarships. Or they can take out a loan from the US Education Department and pay it back after they graduate. Once they've paid back the amount they borrowed, plus interest, they're done, whether that takes 10 years on a standard plan or longer on an income-based plan.

But Oregon is also exploring another model, where students wouldn't have to pay tuition at all when they enroll. Instead, they'd pay 3 percent of their income to the state for 20 years after graduation.

Essentially, Oregon could get rid of public college tuition and replace it with a flat tax on graduates' incomes.

So far, state lawmakers have approved a committee to design a pilot program, to be presented to the legislature for approval in 2015. In other words: "We'll see." Its enactment is far from a sure thing, but that hasn't stopped legislators in other states, such as Pennsylvania and New Jersey, from proposing their own version of Oregon's idea.

Would this get rid of student debt?

The plan's supporters promise a "debt-free degree," and it's true that it would eliminate the need to borrow money to pay tuition and fees. But students still have to live somewhere, eat something, and buy books and supplies for class.

The University of Oregon estimates that living expenses make up more than half of a student's total cost of going to college; students can borrow up to $14,000 per year to pay for them. Some of those costs could be covered through savings or part-time work. But students from low-income families would probably still have to borrow, even if the loan wasn't for tuition and fees.

Who pays back, and how much would they pay? 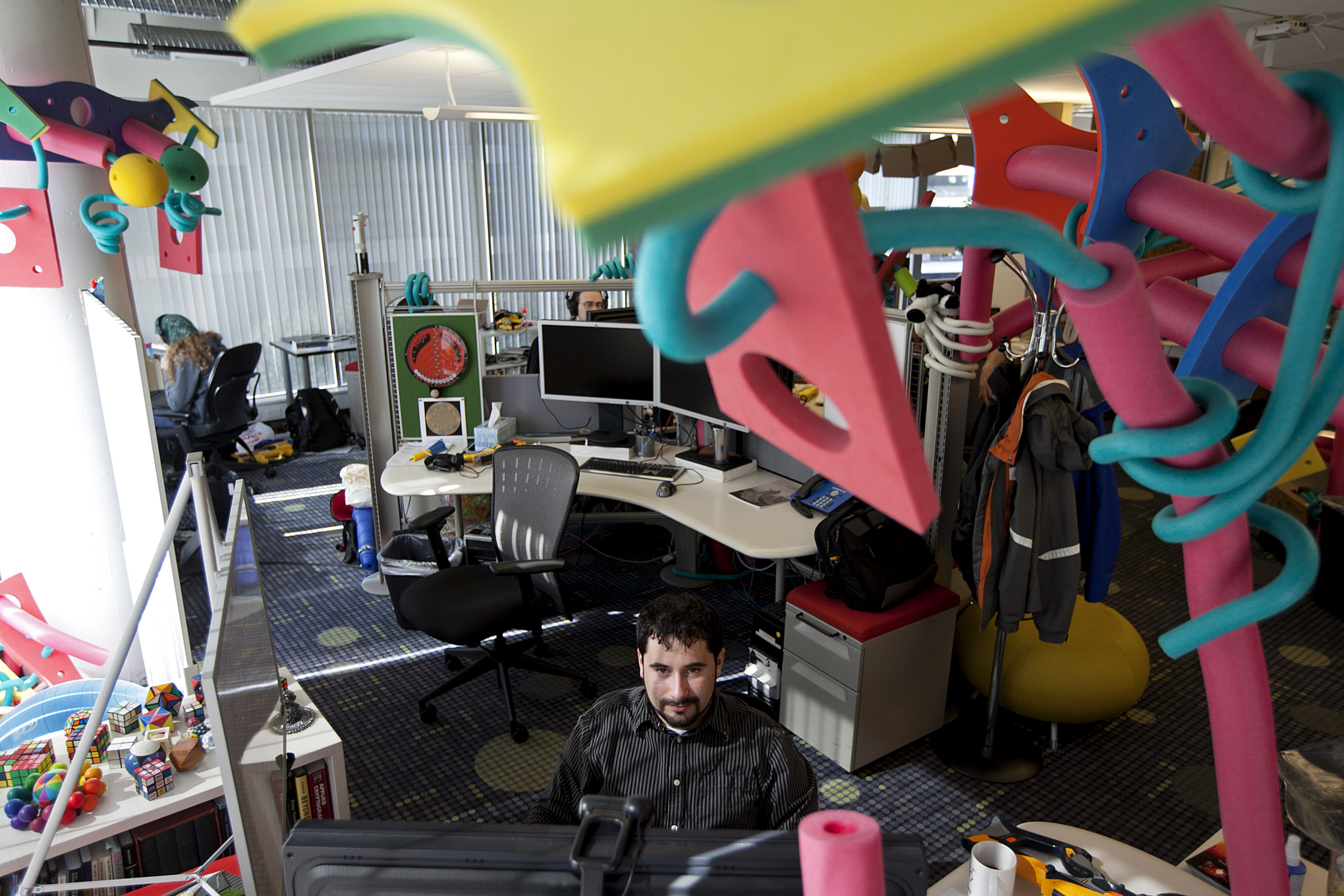 Since Kashkari, the California candidate, would only offer the tuition-free degrees to students studying math, science, engineering and technology, it could turn out to be a better deal for the state than the student.

Students with degrees in those fields tend to earn high salaries after graduation. Depending on how the program is designed, they could end up paying the state much more than they would have paid in traditional college tuition.

That's one concern about plans that toss out tuition in favor of a tax on graduates' income. Another: if legislators don't have to worry about the political downside of a tuition hike, they can cut how much the state spends on higher education and pass more costs along to students.

Other questions about these plans: How would Oregon make sure it's collecting the tuition tax from a student who moves out of state? There is no system for tracking college students who leave the state after graduation, and federal law forbids the creation of such a database.

And what about college dropouts? They presumably would owe the state something for their education, even though they didn't make it far enough to reap the earnings benefits of a college degree. 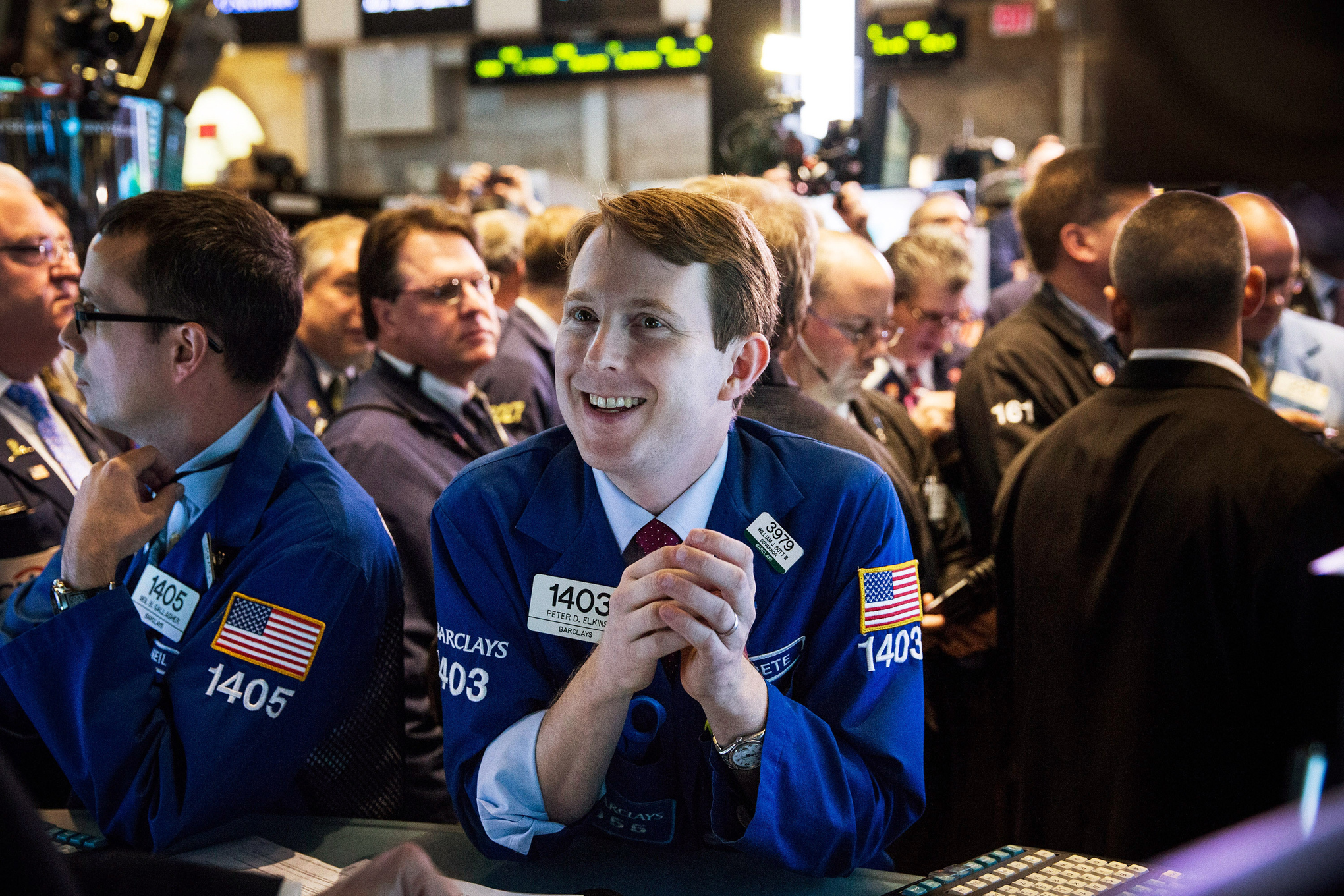 Traders at Twitter's IPO. Some plans would let investors put money on a college student, rather than a stock. Andrew Burton/Getty Images

So far, Kashkari's support aside, Democrats in state legislatures have been the biggest fans of Oregon's plan. (Liberal groups tend to be skeptical.) But a version that relies on private investors, not states, is also getting attention from Republicans and right-leaning groups, with legislative proposals to back it up.

People talk about a college degree as an investment. Human capital contracts make that literal: instead of buying stock in Apple or Coca-Cola, an investor can pay for a student's college education. In return, they get a cut of that student's postgraduate earnings.

A few companies, including Pave and Upstart, already offer these arrangements; another, My Rich Uncle, filed for bankruptcy in 2009. Sen. Marco Rubio has introduced legislation that would create a legal framework for human capital contracts.

State and private plans could favor opposite groups of students. One concern about state-based plans is that students who expect to make a good salary after graduation wouldn't attend a college that would require them to pay back a portion of that income. Instead, they'd go out of state or to a private college, where they could pay with traditional student loans.

Private investors, on the other hand, are looking for students who are a good bet financially — students who are likely to earn enough of an income that they recoup their investment and then some.