Frozen poop banks could be an important medical advance

Share All sharing options for: Frozen poop banks could be an important medical advance

In the future, we may have frozen poop banks.

That's right — new research in the journal Clinical Infectious Diseases finds that frozen feces can be just as effective as fresh feces for use in fecal transplants that treat difficult infections.

Fecal transplants have become increasingly popular over the last couple of years. They're medical procedures in which a healthy person's stool is transferred to someone suffering from a bacterial infection. This allows the beneficial bacteria from the healthy person's feces to outcompete the harmful bacteria in the patient's intestine.

For advocates of the treatment, this latest research with frozen feces is exciting because transplants with fresh feces are difficult — finding healthy donors with suitable feces can be time-consuming and expensive, and fresh stool only lasts for so long. Creating a bank full of frozen poop would be much more practical.

The newest frozen poop study was conducted at Massachusetts General Hospital. Twenty patients with chronic diarrhea-causing bacterial infections were given transplants of stool that had been frozen for up to 156 days, then thawed. For 18 of the patients, the diarrhea either went away after one or two attempts — a success rate comparable to that of transplants using fresh feces.

Why fecal transplants are so effective 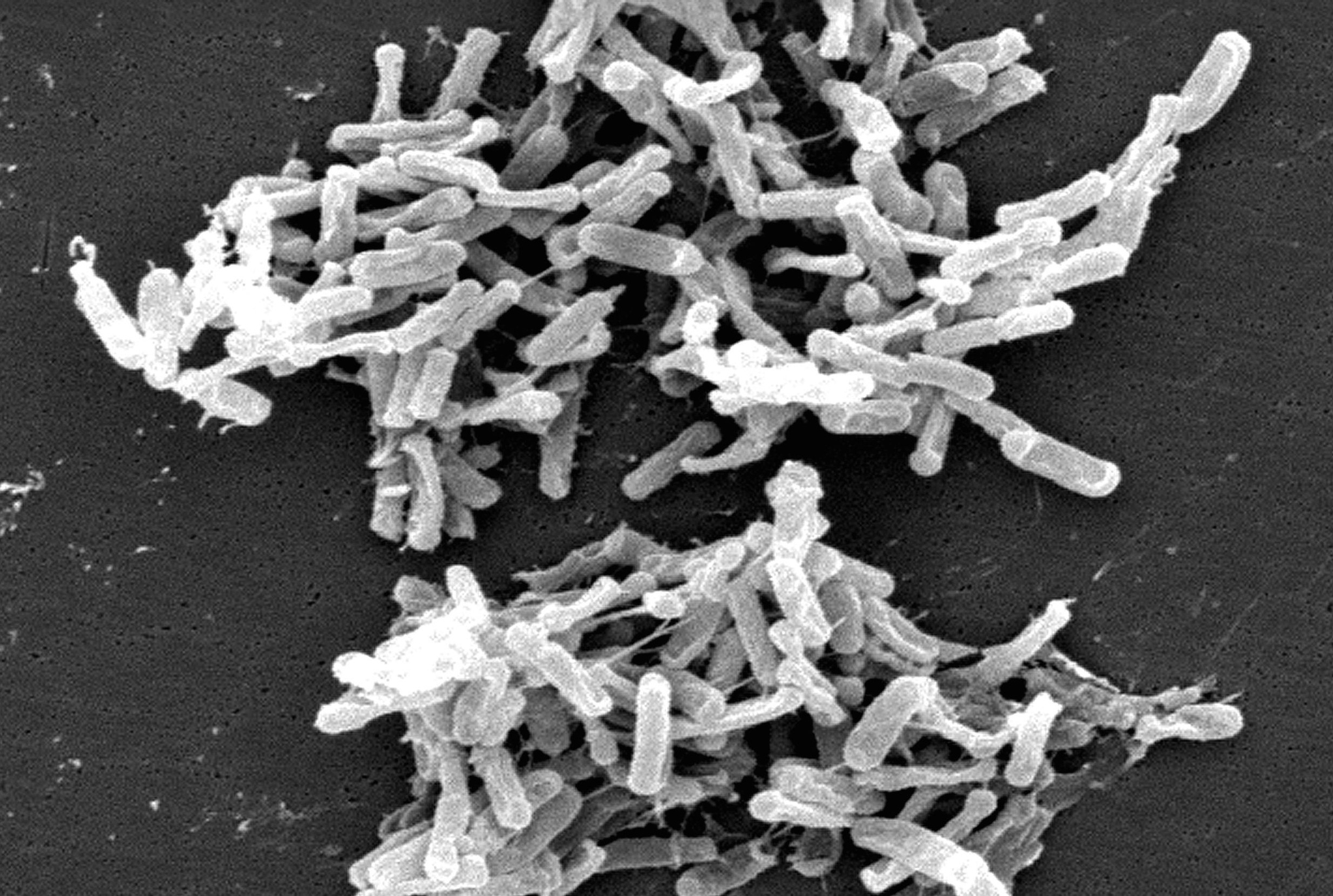 Fecal transplants are used to treat C. diff., a type of bacteria that colonizes the large intestine when other, beneficial types of bacteria have been wiped out — usually by an antibiotic.

C. diff can cause dangerous, dehydrating levels of diarrhea and weight loss and recurs about 30 percent of the time it's treated with an antibiotic. As overall antibiotic use has grown, so has the C. diff. problem: infections have tripled in the last 10 years, and it's now estimated that the infection causes 250,000 hospitalizations and 14,000 deaths annually in the US.

The principle behind a fecal transplant is straightforward. Instead of wiping out the C. diff with an antibiotic, the fecal transplant does the opposite — introducing the many species of beneficial bacteria that live in a healthy person's intestinal tract. As these beneficial bacteria colonize the patient's intestine, they'll reestablish the balance between different bacteria species.

Generally, this is done by collecting a stool sample from a screened, healthy donor (who's been instructed not to eat anything unusual or any common allergens in the days beforehand). The sample is chopped up in a blender, filtered, and diluted, then given to a patient — either through a colonoscopy or a tube that's threaded through the nose, down the esophagus, and into the stomach.

Over time, the bacteria in the donor's sample take hold in the patient's intestine. Sometimes it takes a repeat attempt, but more than 90 percent of the time, this new bacteria crowds out the C. diff, making it the most effective treatment we've found so far.

But health officials are worried about unregulated transplants 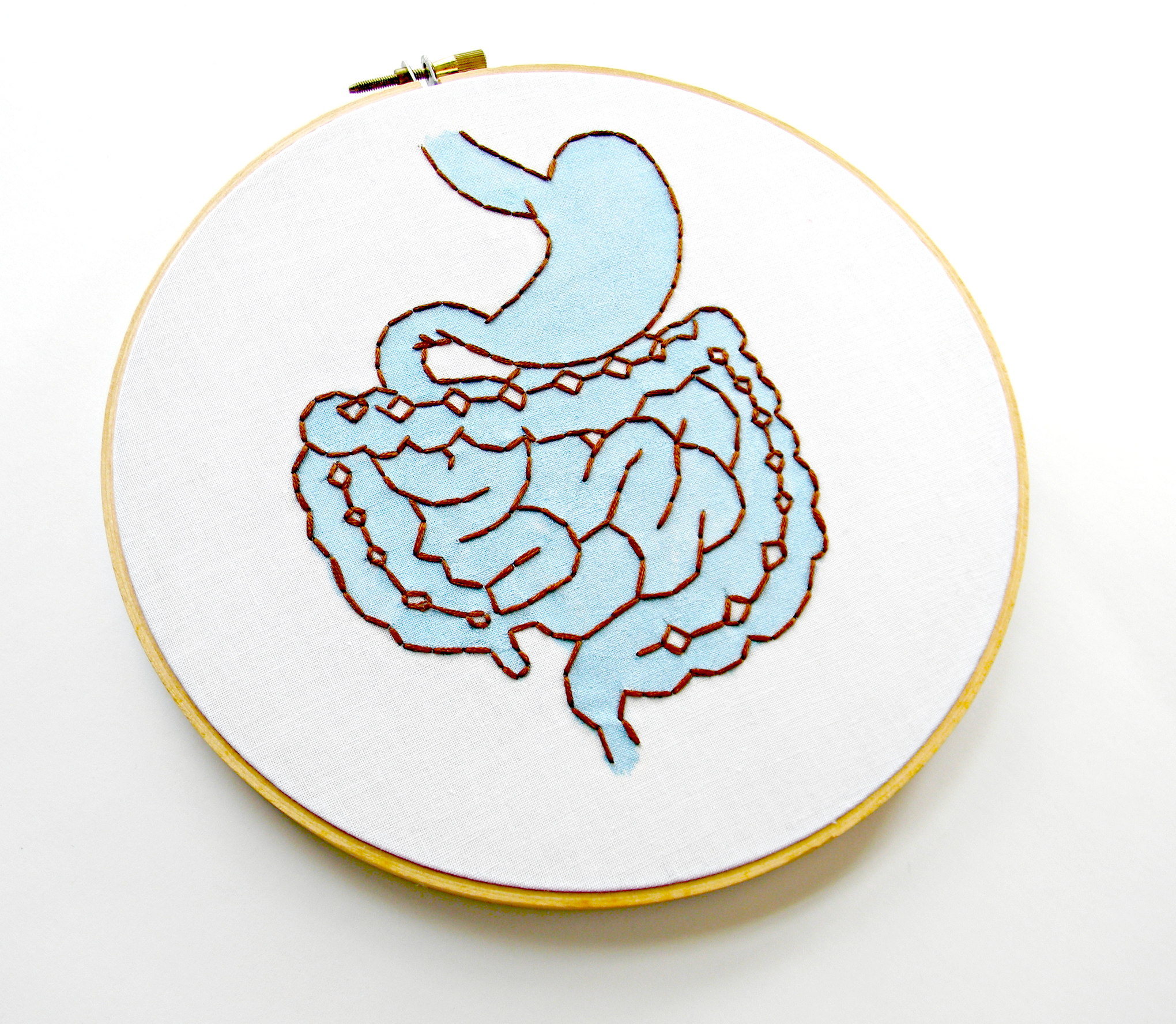 Over the past decade or so, more and more doctors have tried prescribing the procedure for patients, and among some, it's gone from a last-ditch measure to a preferred treatment.

The first clinical study on it, published in January 2013, confirmed that fecal transplants are the most effective way of treating C. diff. There's also promising evidence that they might help treat other gastrointestinal problems, like irritable bowel syndrome.

Still, there aren't established guidelines for these transplants, and some public health officials are concerned about people attempting "home brew" transplants, which aren't properly screened (one of the two people in the new study who wasn't cured, it turns out, was simultaneously self-administering his roommate's unfiltered feces). They're also concerned about people misguidedly trying to use fecal transplants to treat all sorts of totally unrelated disorders, from asthma to multiple sclerosis.

All this has led to the FDA getting nervous about fecal transplants, and putting tight restrictions on use of the procedure in May 2013. Even though they relaxed the rules in July, after an outcry, this made some doctors hesitant about prescribing the procedure, and there are reportedly a lot of people who'd like to get the treatment done professionally and aren't able to.

Advocates hope clinical research in hospital settings — including the new frozen feces study — will help to standardize the fecal transplant field, providing consistent guidelines for doctors. As of now, there are a few hospitals (including Mass. General) that keep their own feces banks, and one open access feces bank, in Boston, for doctors to draw upon in treating patients.

If frozen feces are just as useful, that could help make transplants much more widely available. The doctors involved in the research are even exploring the idea of using frozen feces pills, instead of nose tubes or colonoscopy.