Scientists think they can cure deafness with implants and DNA therapy

Share All sharing options for: Scientists think they can cure deafness with implants and DNA therapy

Scientists say they now have a way to improve the cochlear implants that can help deaf people hear. It just requires a little gene therapy, which can help auditory nerves grow and better receive signals from the implants. 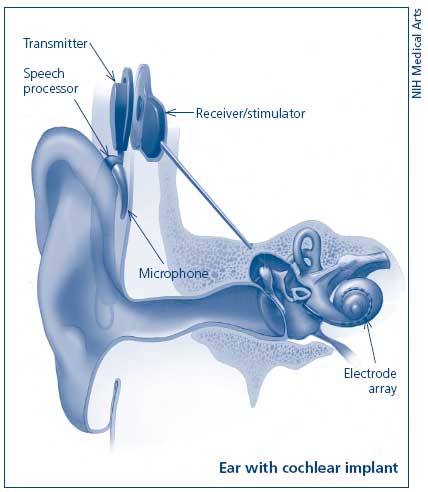 On April 23, a team of researchers announced that they had restored hearing to deaf guinea pigs using this combination of cochlear implants and genetic engineering. The results were published in Science Translational Medicine.

Cochlear implants are already widely used to help deaf people hear — some 300,000 have been put in to date. The implants use a microphone to pick up sound and then produce electrical signals that the auditory nerve can send to the rest of the brain.

One problem with these implants, however, is that they often produce poor range and pitch perception. You can listen to what the world might sound like with a cochlear implant here.

So the researchers used genetic engineering to boost the implants. Here's how it works. Cochlear implants already produce electrical pulses. The team just modified the implant so that it could zap a specific gene into the guinea pigs' brain cells. The cells with the gene then produced a protein called BDNF, which encouraged neurons of the guinea pigs' auditory nerves to regrow. That, in turn, boosted the guinea pigs' hearing.

"We were surprised by how well it worked," says Gary Housley, a physiologist and neuroscientist at the University of New South Wales in Australia and senior author of the study.

Other electrical implants could be used for gene therapy There are several other electrical brain implants currently in use, such as a bionic implant for vision and deep-brain stimulation devices for Parkinson's. (Deep-brain stimulation is also being investigated for other health problems, including depression and chronic pain.) This new study raises the possibility that other devices currently on the market could pull double duty, too: doing their normal job while also providing gene therapy.

Targeting gene therapy Targeting a gene to go where you want it has been a major challenge, both when using viruses to deliver genes and also with other electrical attempts. The cochlear implant method shown in this paper was able to make a focused electrical field that targeted genes to a discrete physical area.

How long will the better hearing last?it's unclear Whether nerves will regrow properly in people who have been deaf for years In this study, the cells that received the BDNF gene seemed to produce less BDNF protein over time, but it's unclear whether that would cause any problems for hearing. 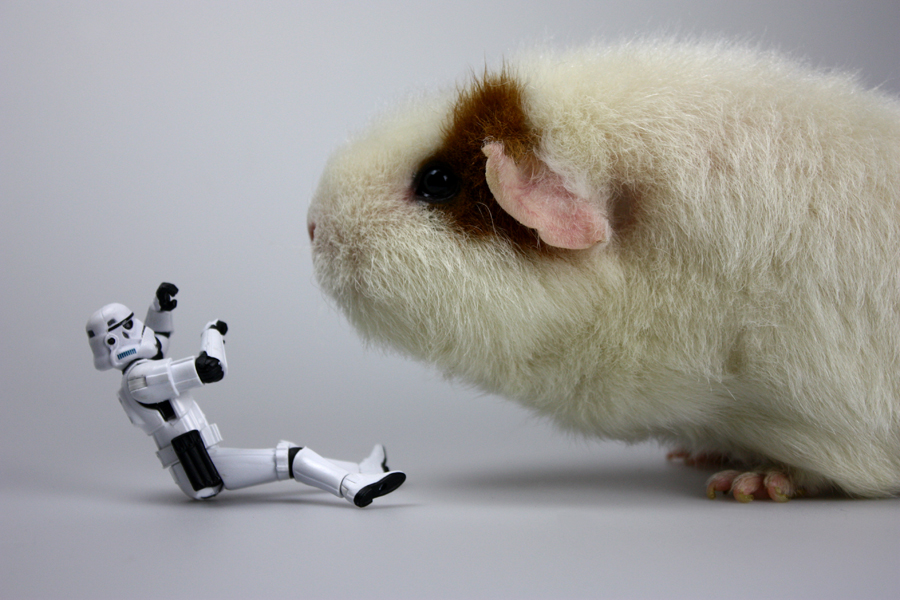 Scientists use guinea pigs as the guinea pig when studying hearing because their ears are very similar to ours (on the inside). Gaëtan/Flickr