Lead water pipes didn't destroy the Roman Empire, after all

Share All sharing options for: Lead water pipes didn't destroy the Roman Empire, after all

Why did the Roman Empire collapse? Back in 1983, scientist Jerome Nriagu suggested that lead poisoning may have played a crucial role — triggering gout and erratic behavior among the aristocrats (and possibly even a few suspect emperors, like Caligula).

But this idea has fallen out of favor in recent years, thanks in part to subsequent analyses of skeletons from ancient Rome. "The data — few as they are — simply don't support a conclusion of high lead concentration in the entire population," explained Kristina Killgrove of the University of West Florida.

And here's another blow to the hypothesis that leaded water pipes brought down the Roman Empire: A new study in the Proceedings of the National Academy of Sciences looks at how much lead was likely to have been in ancient Roman tap water by analyzing sediments in the Tiber River and the Trajanic Harbor.

Their conclusion? Yes, the tap water in Imperial Rome had about 100 times more lead than was found in nearby local springs. But, they concluded, those lead levels were "unlikely to have been truly harmful." Lead probably didn't destroy the Empire. 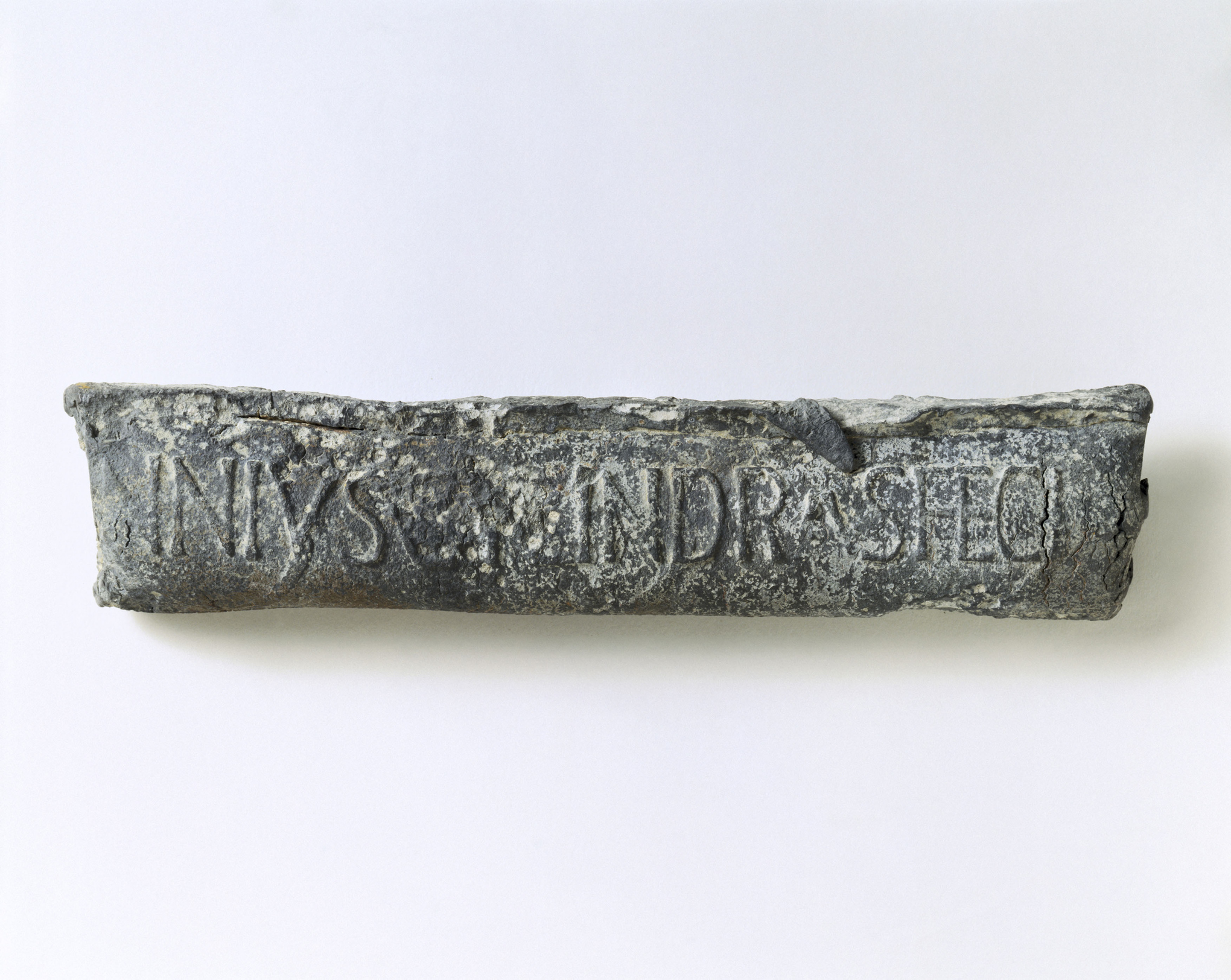 Lead was extensively used in Roman water pipes, even though the Romans were aware of the dangers of lead poisoning. (Photo by SSPL/Getty Images)

Granted, that doesn't mean lead water pipes are harmless. We now have plenty of evidence that lead exposure is extremely damaging for young children — even in small traces. Kids with higher lead levels in their blood, for instance, tend to act more aggressively and perform poorly in school.

In the US, thousands of miles of lead water pipe are still in service

That's why, in the last 50 years, policymakers around the world have been pushing to take lead out of the air and water. In the United States, no one uses lead-based paint or fills up their cars with leaded gasoline anymore — those were phased out in the 1970s and 1980s. Lead levels in the air have dropped 92 percent since then. Some criminologists have argued that US crime rates likely plunged as a result.

But there's arguably still more that could be done. Childhood lead levels in the US have dropped significantly in the past decade, according to the Centers on Disease Control and Prevention, but they could still fall further. Many older houses still have deteriorating lead paint. Soils in many cities contain lead deposits from old vehicle emissions. And thousands of miles of lead water pipe are still in service around the country. It's not enough to destroy civilization, but there's evidence that even modest cuts in lead exposure can have massive benefits.

Back in the 1980s, the notion that lead brought down the Roman Empire was often touted as a way to persuade modern governments to tackle their own pollution problems. That hypothesis about the Romans, at least, seems to have been overstated. But the public-health impulse turned out to be right.