Yesterday the Supreme Court heard oral arguments in the Aereo case, which considers the legality of streaming broadcast television over the Internet. Some people are making fun of the justices for comments that suggest a lack of familiarity with modern technology. For example, at one point Justice Sonia Sotomayor asked a lawyer for ABC to compare Aereo to "iDrop in the cloud," a product that (as far as I know) doesn't exist.

It's fun to mock powerful old people for their lack of tech savvy. I've been known to do it myself. But we also shouldn't lose sight of the fact that the Supreme Court has done a remarkably good job of crafting a sensible body of patent and copyright laws. And that success may have been because of, not despite, their lack of technical expertise.

Splitting the baby on file sharing

A great example of this is the 2005 Grokster case. Grokster was a peer-to-peer file-sharing startup. Everyone agreed that at least 90 percent of Grokster's customers were using the service to swap pirated content. Hollywood wanted the court to rule that Grokster was liable for this sharing.

But technologists warned that setting a numerical threshold for company liability could stifle innovation. It's hard for the inventor of a general-purpose technology to predict how his customers might use it in the future. Early iPods had a lot of pirated music on them, for example, but no one thought Apple should be liable for that. Instead, Grokster's allies wanted the court to rule that any technology with a "substantial non-infringing use" was not liable for its customers' infringement.

Instead of adopting either side's legal theory, the court took another approach: it ruled that Grokster was liable for its customers' infringement because there was clear evidence the company had "induced" their customers to infringe. That approach has worked out well. It has allowed the courts to distinguish companies that are deliberately trying to profit from piracy from those that create general-purpose tools that happen to have illicit uses.

The justices' lack of technology savvy may have been an asset in resolving the Grokster case. The court refused to set a numerical threshold for liability, perhaps recognizing that a line that makes sense for file-sharing networks might not work for the next technology that comes along. Instead, it came up with a general, technology-neutral principle that can be fairly applied no matter how media technologies evolve in the future. The wisdom of that approach might be been less obvious if the justices had been deeply engaged in the file-sharing debate. 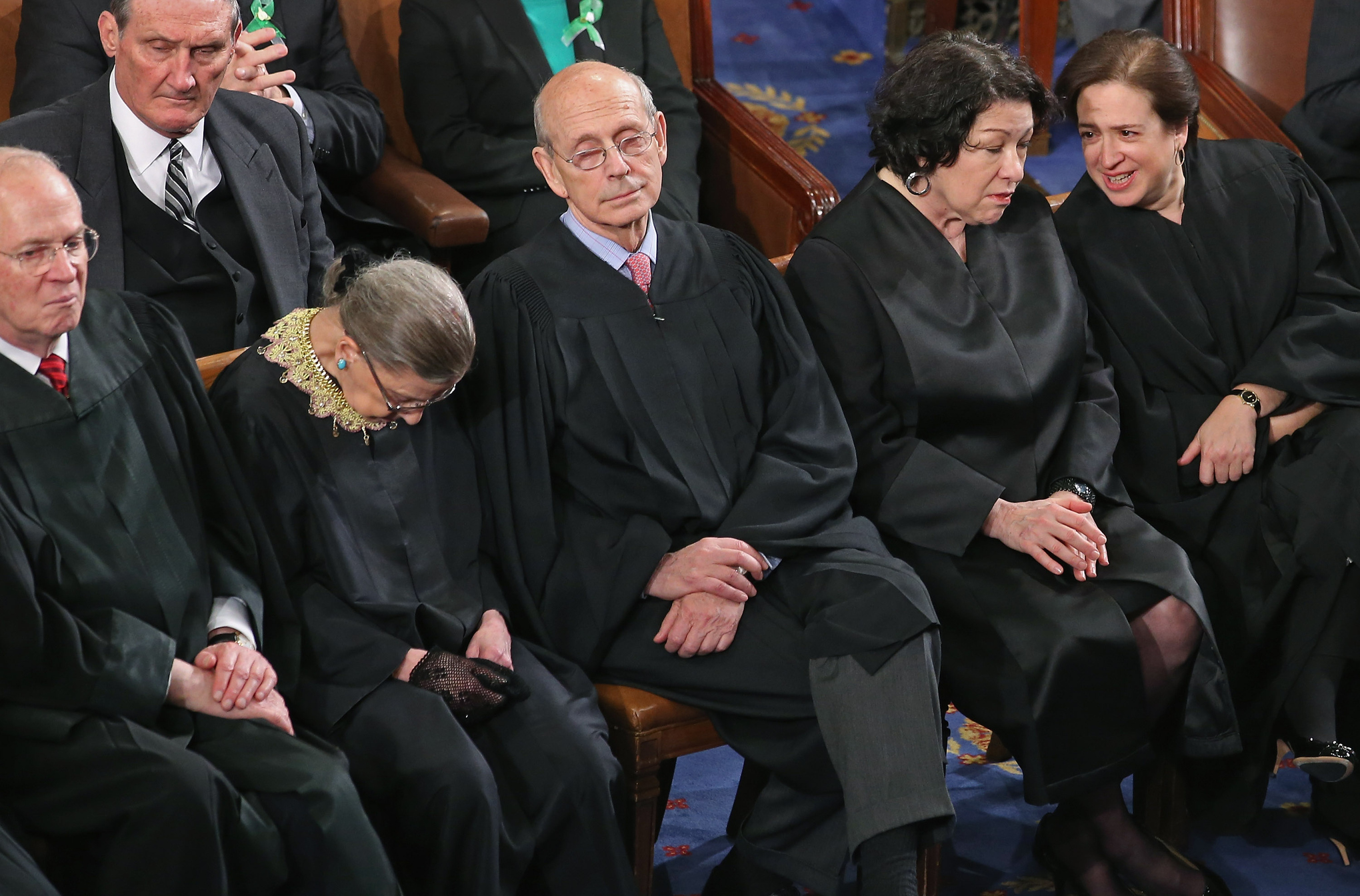 A similar point applies to patent law. Three decades ago, Congress created a new appeals court called the Federal Circuit Appeals court. This court was given exclusive jurisdiction over patent cases on the theory that patent law was too complex for the nation's 12 generalist appeals courts to handle. But this seems to have made patent law worse, not better. The Federal Circuit has become so bogged down in the minutia of patent law — and so friendly to the pro-patent ideology of the patent bar — that it has lost sight of the big picture.

What the nation's highest court lacks in patent law expertise, it more than makes up for with common sense. The Supreme Court has made it harder for plaintiffs to shut down companies that accidentally infringe their patents, made it easier to invalidate obvious patents, and gotten rid of patents on prohibited patents on medical diagnostic techniques and human genes. All of these decisions were unpopular with the experts in the patent bar, who preferred more complex rules that had been developed by the Federal Circuit. But they seemed like common sense to most other people.

The wisdom of inexperience

Experts tend to get lost in the minutia of their subject matter. That often leads to narrow, technical decisions. But the Supreme Court has to deal with a wide variety of complex legal issues, from the environment to tax law. And they need to establish precedents that will still be comprehensible decades in the future. After decades of practice, the justices have become experts at this kind of legal reasoning.

That's especially important in cases that involve rapidly-changing technologies. People mocked Justice Sotomayor for confusing iCloud with Dropbox. But the reality is that the court's ruling in the court's Aereo ruling will likely still be shaping copyright law long after iCloud, Dropbox, and Aereo are all obsolete. Future generations who will have to apply the principles of the 2014 Aereo decision to the technologies of 2034 and 2054. A justice who based her decision on the precise details of today's media technologies would be crafting law that's guaranteed to age poorly.

So maybe we should be happy that Justice Sotomayor has no clue how a Roku box works. It probably makes her a better justice.