How space trash could start a nuclear war

Share All sharing options for: How space trash could start a nuclear war

Panic in the skies! "The threats to U.S. space assets are significant and growing," according to a new report from the Council on Foreign Relations, which warns that there's a real chance of breaching conflict's final frontier.

This isn't idle fearmongering. The report makes a not-crazy case that efforts by China and other powers to limit America's total military dominance of space could accidentally destroy an American satellite, inadvertently convincing the US that war was coming and prompting retaliation on Earth. Its author, Micah Zenko, has made a name for himself in report-after-report downplaying the threat to the United States from China, terrorists, and, really, most things. So that fact that Zenko is this concerned about space should tell you something.

If the US thinks China is trying to take out its ability to detect nukes, things could get very bad, very quickly.

The basic dynamic is simple: the US controls space and its opponents don't. Of all the money spent on space by all countries combined, America spends 75 percent. It also owns 43 percent of all satellites. It uses that huge satellite network for, among other things, all sorts of military spying and coordination purposes. At one point, the Bush Administration mused openly about putting actual weapons pointed at Earth in space.

Countries who might hypothetically fight a war with the United States hate that space dominance, which gives the US a real strategic edge. Some have developed anti-satellite (ASAT) weapons, usually missiles that shoot into space. Zenko thinks ASAT weapons are really dangerous, particularly those owned by China, North Korea, and Iran. The threat comes from both deliberate use and the risk of a misunderstanding that could spiral out of control.

The "greatest threat to international space security," in Zenko's view, is a Chinese accident. China is seriously investing in ASAT weaponry, which it has tested by blowing up old satellites in low earth orbit, one of the places place where satellites live. These explosions create debris, which can travel tens of thousands of miles per hour and shred up other satellites and spacecraft.

If debris from a Chinese test destroys a US military satellite, the US could mistake it as a preemptive strike against its space capabilities — some of which are designed to detect nuclear missile launches. If the US thinks China is trying to take out its ability to detect a nuclear launch, things could get very bad, very quickly. 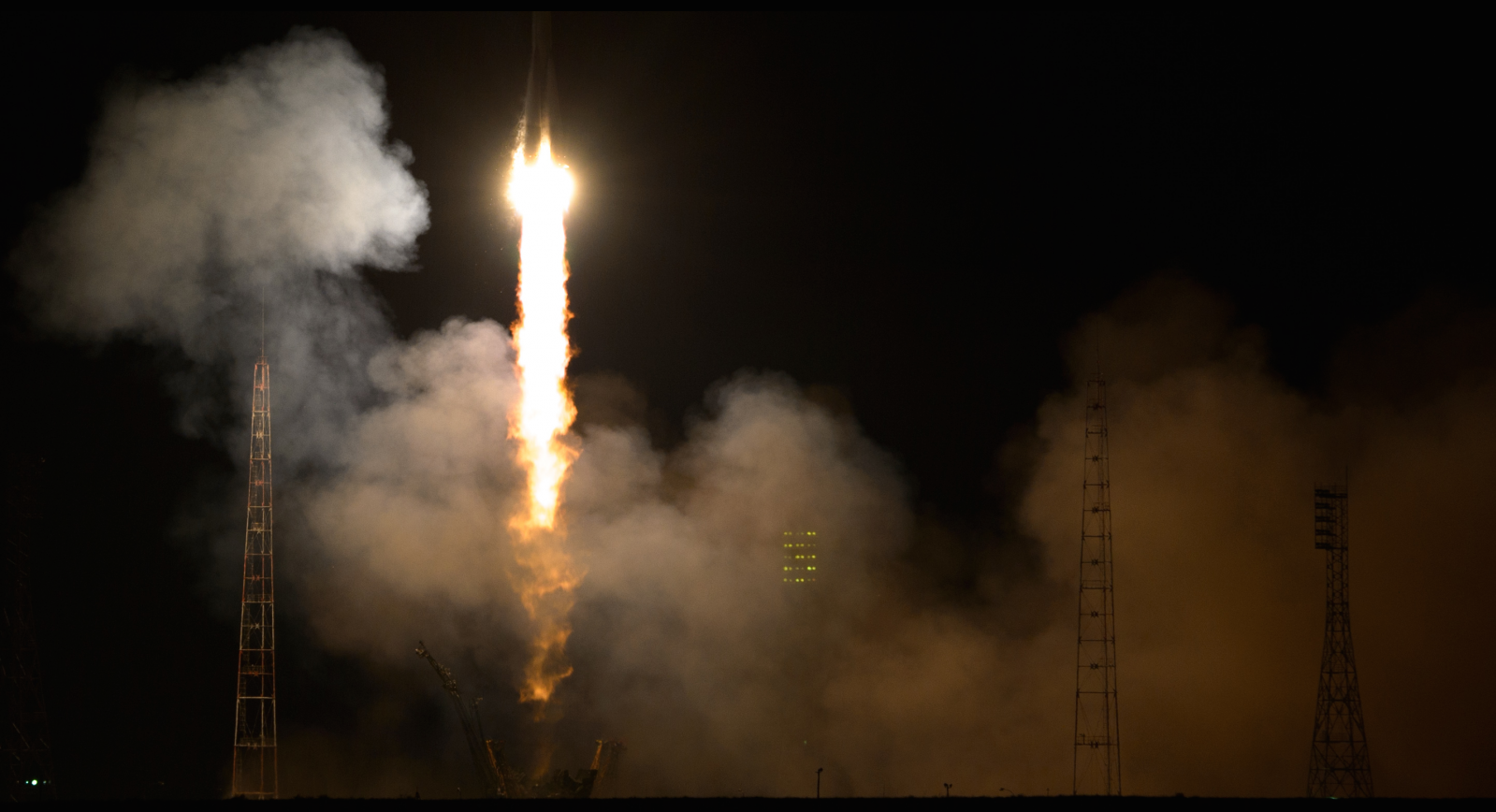 Accidents aren't the only concern. Zenko also worries about intentional space attacks, either during peacetime or a crisis. Here, Iran and North Korea are probably bigger threats, though their ASAT capabilities are far from proven.

North Korea has a pattern of crazy military moves designed to extort concessions from South Korea and the West; it could extend that behavior to space. Iran, according to Zenko, "already views space as a legitimate arena in which to contest US military power." He worries that Iran might fire missiles into space "during a major crisis, especially if it believes war is imminent — an assessment that could have self-fulfilling consequences."

But even if none of these scenarios for war are likely, preparing and testing for space war is intrinsically dangerous. Space debris don't discriminate between military and non-military satellites; the more ASAT testing there is, the more hazardous space travel becomes for everyone. As satellites become increasingly important to the economy and scientific research, even preparation for space war becomes deadly. 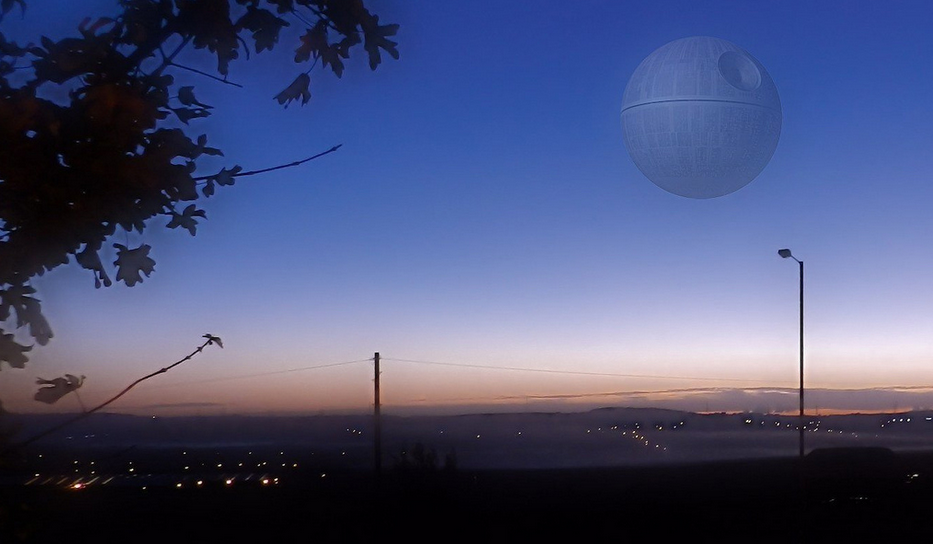 So what is to be done? Zenko has a 12-point list of recommendations, including investing in debris cleanup capabilities and a US declaration unilaterally forswearing ASAT weapons. These aren't pipe dreams: the US and Soviet Union negotiated the Outer Space Treaty, which banned "orbital weapons of mass destruction," in 1967.

If the US and Soviet Union could do that at the height of the Cold War, the prospects for space arms control are real. Until then, though, it's worth lifting up our eyes and looking towards the heavens.