What Chelsea Clinton's pregnancy means for 2016

Share All sharing options for: What Chelsea Clinton's pregnancy means for 2016

There's evidently considerable media interest in Chelsea Clinton's pregnancy, including a big cover on the Drudge Report and a Politico proclamation that it is "a politico-obstetric earthquake." People are curious, obviously, as to how this will impact the 2016 presidential race. Fortunately, the answer is pretty clear— 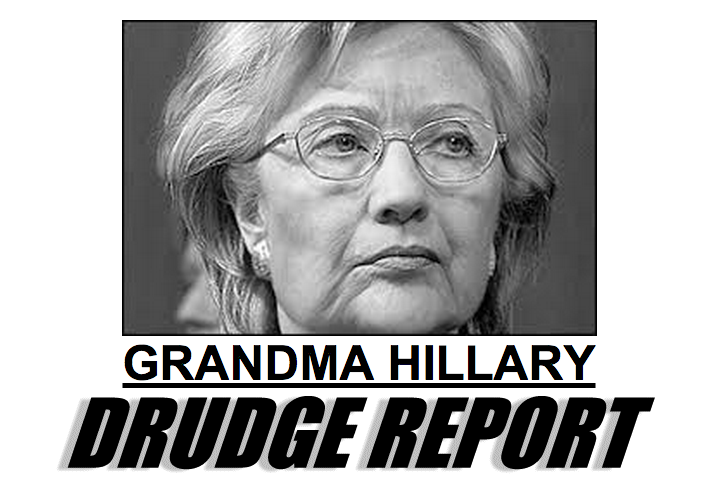 This just isn't how presidential elections work. To secure the Democratic Party nomination, what Clinton needs to do is secure the support of a somewhat wider circle of party actors that she had back in 2008. So far she's off to a great start on that front. There have been no noteworthy defections from her camp, and she's added the support of some key Obama supporters and donors. Obviously there continues to be some resistance to her in Democratic circles, but there's no plausible contender who's going to receive Obama-esque levels of support from African-American leaders. So her position seems good.

If she secures the Democratic nomination, she will need to run in a general election against a Republican. The outcome of that election will almost certainly be decided — as presidential general elections tend to be — by the fundamentals. In other words, by the state of the country. Grandchildren aren't going to factor into it.