There is a third gender in India, and the law finally recognized them

Share All sharing options for: There is a third gender in India, and the law finally recognized them

On Tuesday, India's Supreme Court ruled that the government had to recognize a third gender, one neither male nor female, as an official category. According to the Associated Press, this means access to social welfare services and minority rights protections for "people who have acquired the physical characteristics of the opposite sex or present themselves in a way that does not correspond with their sex at birth."

The Court ruling makes India one of a handful of countries in the world — including Nepal, Pakistan, Bangladesh, and Germany — to create a "third gender" legal status. If you notice that South Asian countries are disproportionately represented on that list, then you get a prize. South Asian countries are exceedingly progressive on transgender rights because of a community of people called hijra (HEEJ-ra), a centuries-old gender category that is genuinely difficult to translate in conventional Western terms. Here's what you need to know about the hijra, their history in India, and why the past 150 years of Indian history have made their legal protection so urgent.

Most hijra do not see themselves as either male nor female

Serena Nanda, an anthropologist who's studied the hijra in great detail, titled her book on them Neither Male or Female. That's because it's the most basic thing to understand about them: they aren't men or women, and they don't want to be either.

Typically, hijra are born with male genitalia, though some are intersex (born with hybrid male/female sex characteristics). Most hijras elect later in life to surgically remove the penis and testicles. This is not done as part of male-to-female gender reassignment surgery: hijra affirmatively do not want genitalia of either sex. 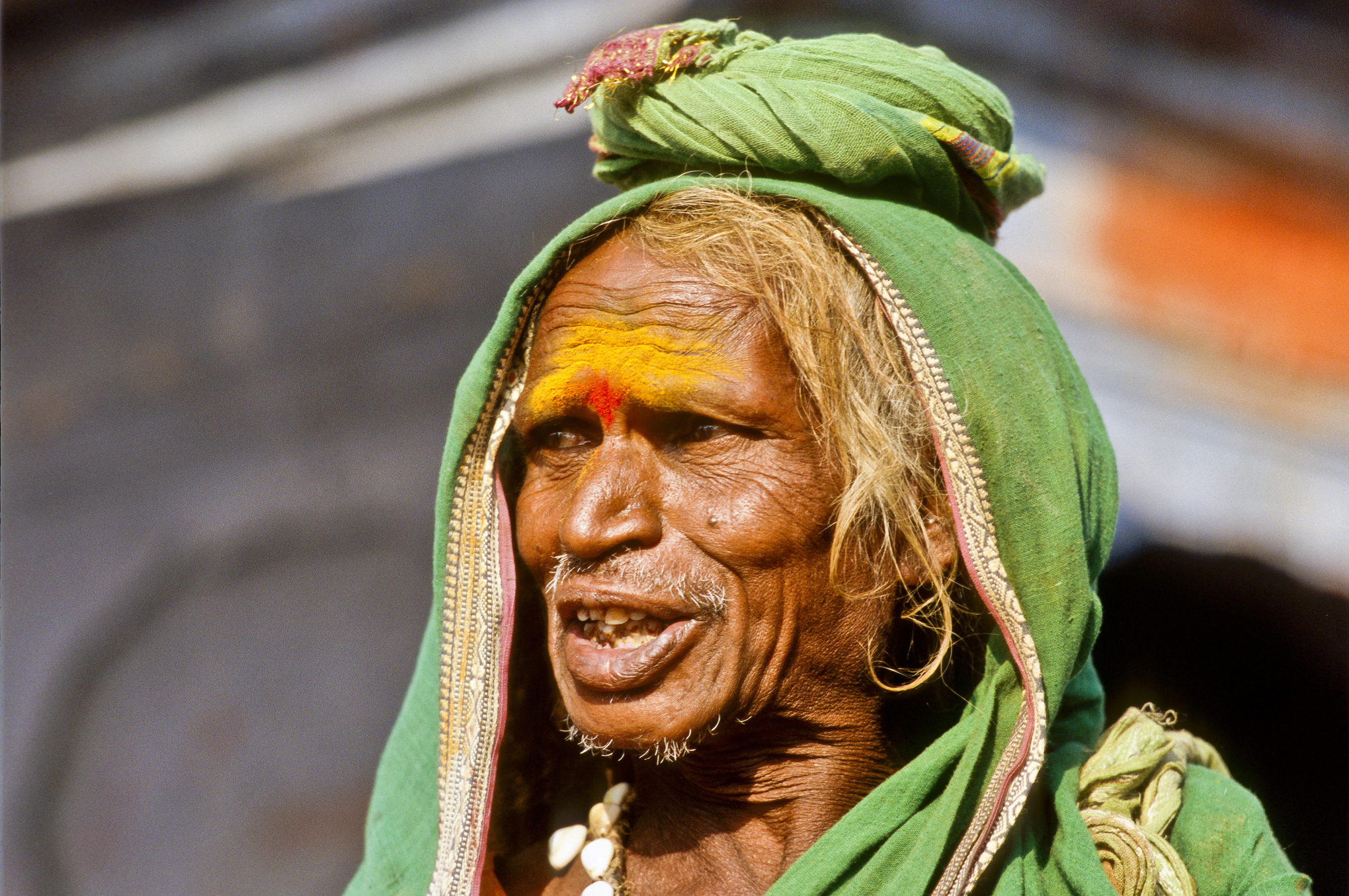 The genital removal is about two things. First, identity: for many hijra, removing their sexual organs is about removing themselves from the traditional gender and sexual identities that they reject. Second, religion: the surgery itself is a part of a ceremony celebrating Bahuchara Mata, an Hindu mother goddess traditionally associated with people who challenge male-female categories.

On top of all of that, hijra often dress like women, act in stereotypically feminine ways, and prefer female pronouns. Why? Sometimes, because hijra want to live as women. Some hijra are "wives," married to men, or otherwise fully female.

But, for most hijra, the whole point of the thing is not to be pinned down. "The power of the combined man/woman is a frequent and significant theme" in Hinduism, according to Nanda (it's worth noting here some hijras are Muslim). The hijra embody that theme, and enforcing strict rules on just how one needs to combine male and female identities would defeat the point.

Estimates of the hijra population vary. In 1990, Nanda suggested the most common figure was 50,000; today, the most commonly cited estimate is between two and three million.

These several million people occupy a somewhat contradictory position in Indian society. On the one hand, they play an important, traditional role at weddings and other ceremonies. Their paid performances are pantomimes of female sexuality interspersed with blessings, and are believed by many to confer real benefits, such as fertility. 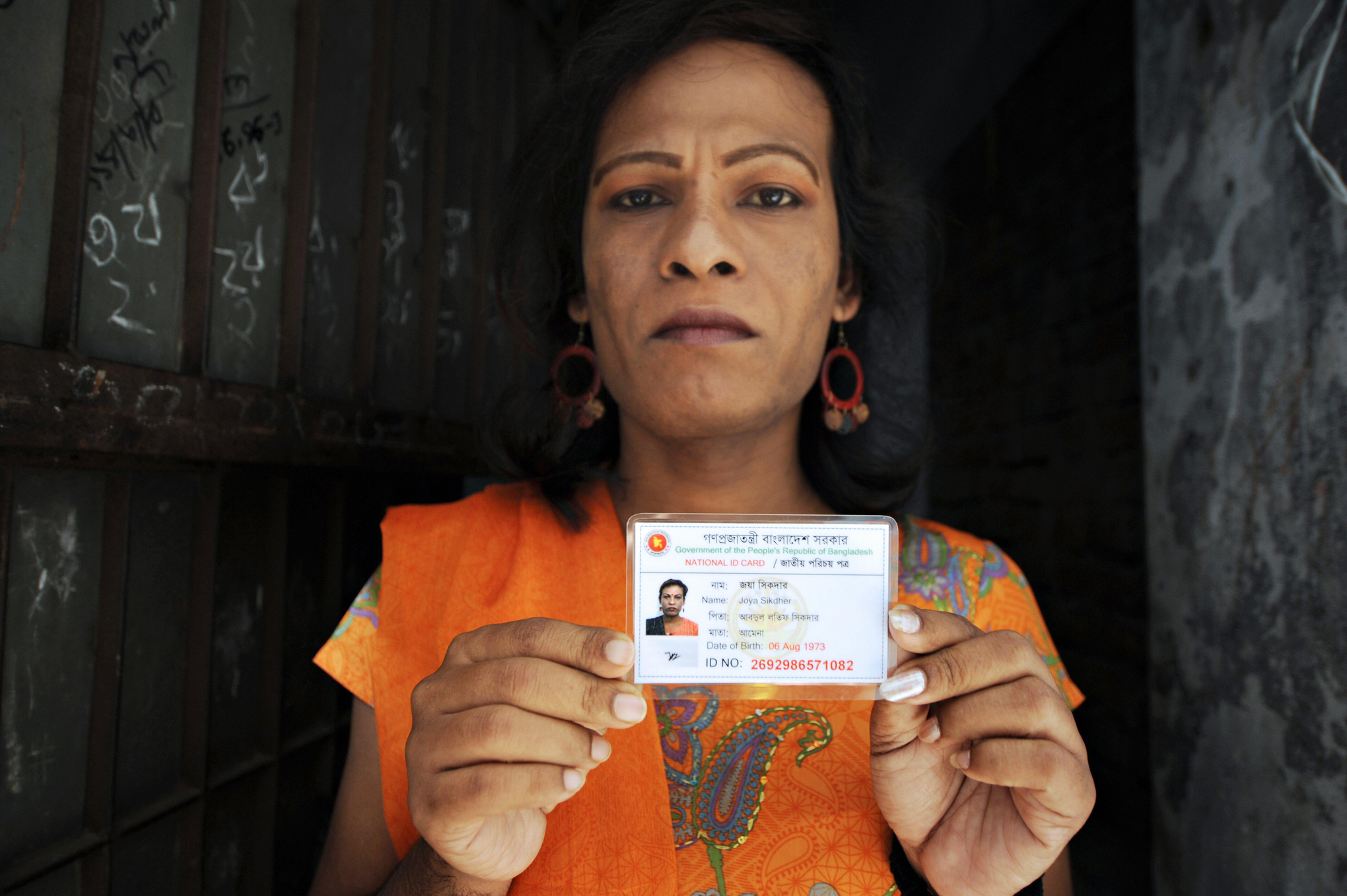 On the other hand, the reason the hijras have been able to monopolize the market on these performances is precisely because they're willing to act in a sexually explicit, socially shunned manner. Their undesirableness makes them valuable.

Likewise with prostitution. "There is no question that hijras widely engage in prostitution," Nanda writes. "Indeed, it may be their major source of income." However, hijras themselves have a conflicted relationship with the prostitutes in their ranks, as celibacy is an important part of their worship system. But since sex-for-money is too lucrative to give up, it's become a tolerated part of their community.

The hijra are severely disadvantaged

Despite the fact that hijra have a socially sanctioned place in Indian society, they still face violence and discrimination for challenging deeply-held beliefs about appropriate gender roles. Hijra are often beaten and raped — sometimes by the police. They're also denied access to healthcare, housing, and employment outside their traditional spheres.

This is partly colonialism's fault. In 1871, the British colonial authorities, who were imposing conservative Victorian social codes throughout the empire, criminalized hijras' performances, stripping them of legal protection and allowing them to be arrested without warrant. The British left almost 70 years ago, but those Victorian-era codes have in many cases remained. Until this week's ruling, police sometimes used this law to harass hijras.

So this court ruling is a huge deal

The Supreme Court didn't just require a check box on forms for "third gender." It also recognized the hijras' rights as a minority community to jobs, welfare, and health services. It's a huge step for both legal and social equality.

However, India is far from forward-looking on LGBT issues in general. Just last December, the Indian Supreme Court upheld a law criminalizing gay sex — thus banning hijras from consensual sexual relations, not to mention the prostitution that is many hijras' livelihoods. Arguably, the logic of the pro-hijra decision may require the court to reverse itself. But that's far from clear at the moment. 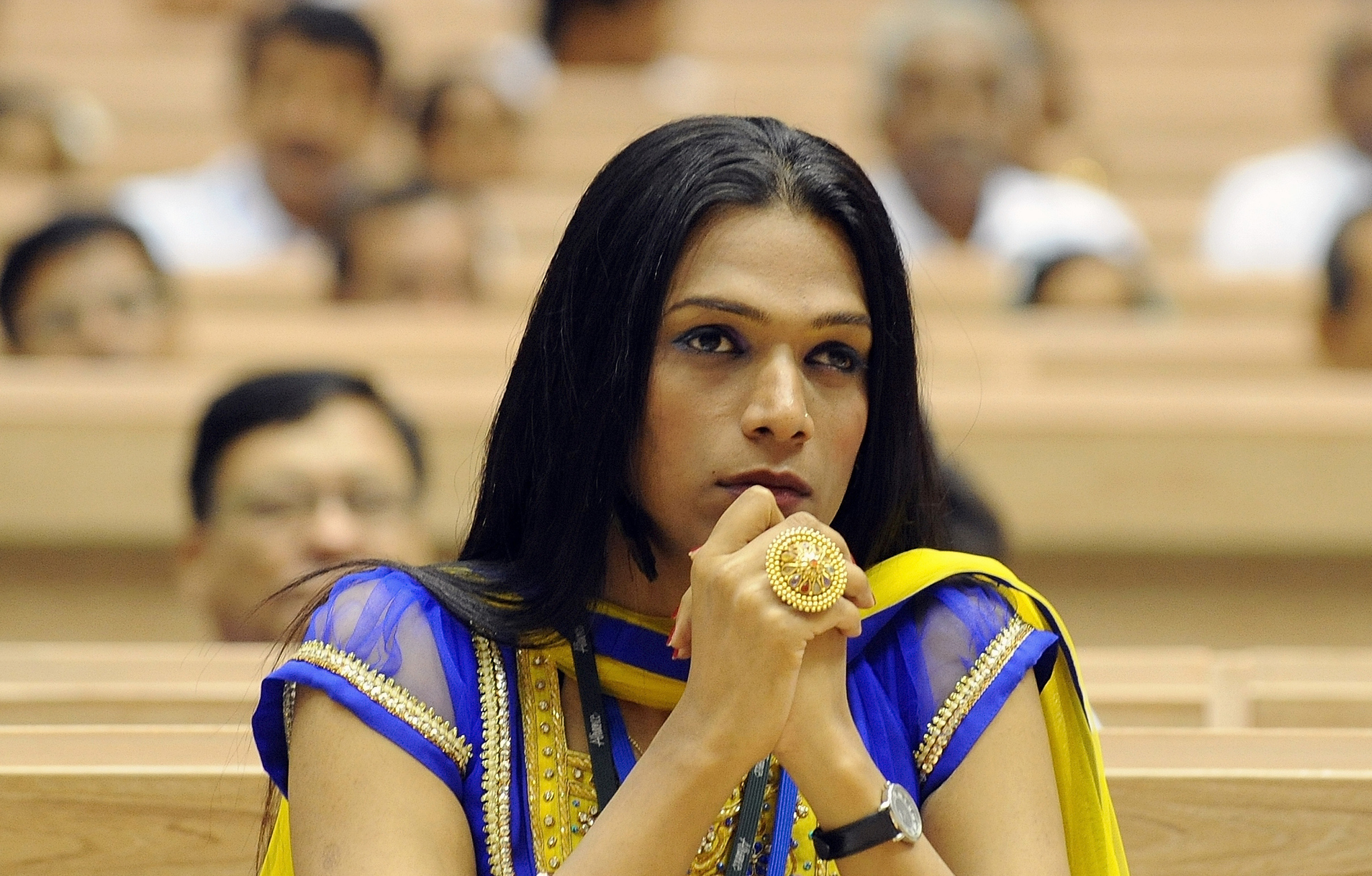 Moreover, it's really hard to draw lessons about broader Indian views on homosexuality from the hijra experience. To understand why, take a look at the views of the Bharatiya Janata Party (BJP), the political party that's overwhelmingly favored to win the next nation election.

The BJP are Hindu nationalists, often identified as social conservatives. The party endorsed the Supreme Court's ruling on homosexuality, its spokesperson saying that "homosexuality is an unnatural act and cannot be supported." Yet BJP has actively courted hijra votes, and even floated the idea of running a hijra candidate for office. And in one of the party's strongholds, prime ministerial candidate Narendra Modi's Gujarat state, hijras enjoy a broad slate of legal rights. That apparent contradiction goes to show that, ever since their performances were criminalized in the 1870s, hijras' place in Indian society has gotten much more difficult.

So don't assume that India's Supreme Court just transformed the view of sex and gender in the world's largest democracy. It's way, way more complicated than that.