Share All sharing options for: A Nigerian terrorist group just kidnapped 100 girls to keep them from going to school

The Nigerian terrorist group Boko Haram, one of the world's most dangerous Islamist groups, just abducted 100 girls from a school in northeastern Nigeria. Why would an organization known principally for bombings and shootings kidnap a group of kids? Because Boko Haram's opposition to educating girls is a core part of its ideology — and they think they can get something in exchange for the girls' safe return.

The group's name is often translated as 'Western education is forbidden' 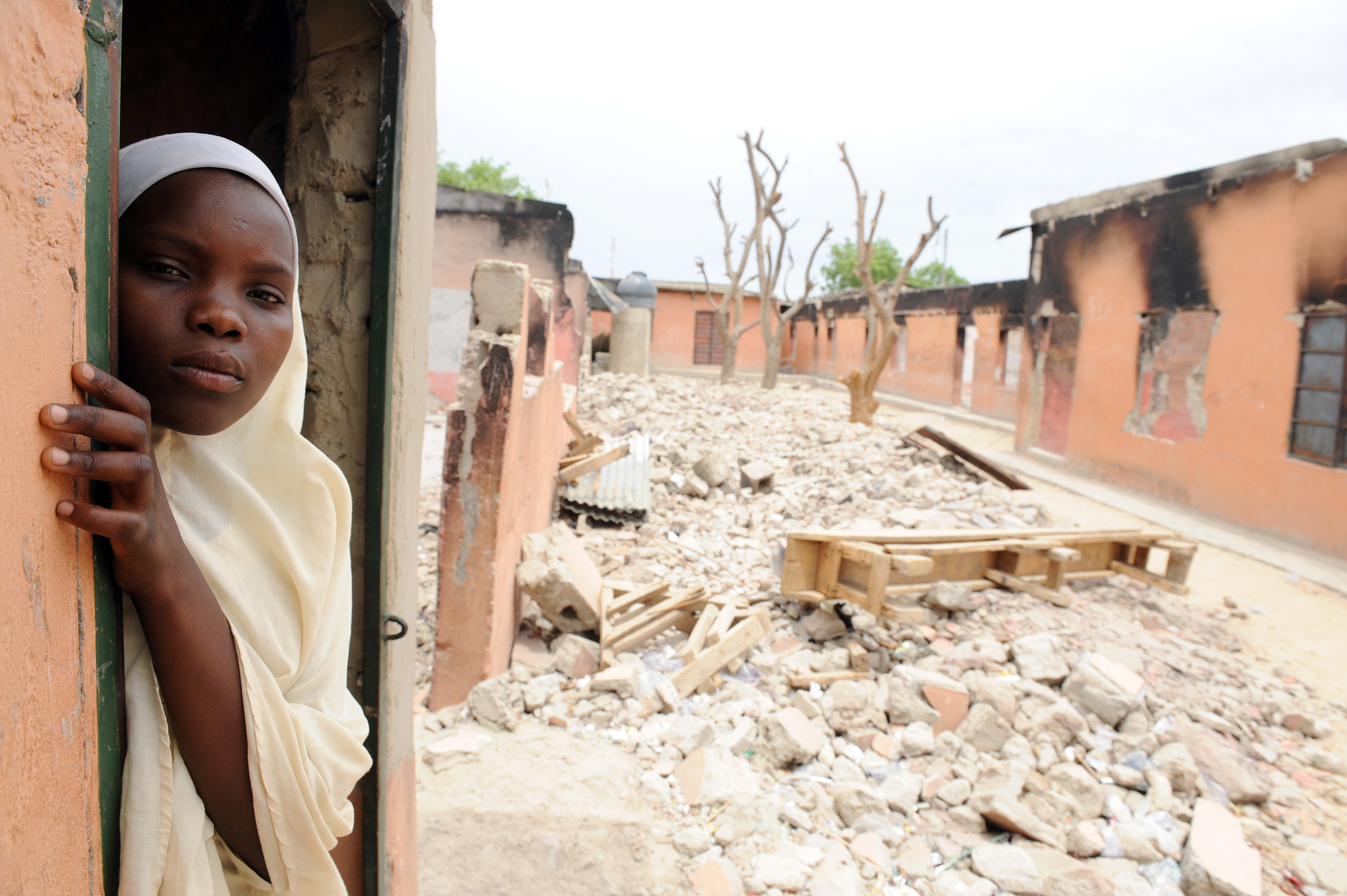 Boko Haram has attacked hundreds of schools around Nigeria since 2002, when it was founded. The central-west African nation is half Muslim, and Boko Haram wants to make the state Islamic as well.

One of Boko Haram's central grievances with the "fake Muslims" who currently run their country is Nigeria's secular education system. The name Boko Haram, translated from Hausa, is often translated as "Western education is forbidden." But more precisely, it means "Western culture is Islamically forbidden," underscoring that Boko Haram's campaign against schooling is only part of its broader crusade against non-Islamic influences on Nigerian society.

So it makes sense that they'd target a girl's school. Still, why kidnap the girls?

"Their goal is almost certainly to ransom [the girls]," Daveed Gartenstein-Ross, a senior fellow at the Foundation of the Defense of Democracies who follows Boko Haram, told me. "Otherwise, they have chosen a target that will make everybody hate them. Killing [100] schoolgirls would be a huge PR hit even for some of the rougher jihadist groups."

[Boko Haram] groups are unlikely ever to be completely suppressed

Boko Haram has been known to kidnap for money. Since the group launched a full-on uprising against the Nigerian government in 2012, it has kidnapped a number of foreigners in order to raise funds to continue the struggle.

Nigerians in Borno province, which is both the location of the school and Boko Haram's base of operations, aren't as wealthy as the foreigners that the group might normally kidnap. But kidnappings aren't always about money. "Ransom can be for any number of things, including ransoming for a prisoner exchange," Gartenstein-Ross says. Nigeria has captured many Boko Haram fighters during the ongoing conflict. In response, the group has both attacked prisons and demanded prisoner releases as part of ransoms before.

Boko Haram is not going away 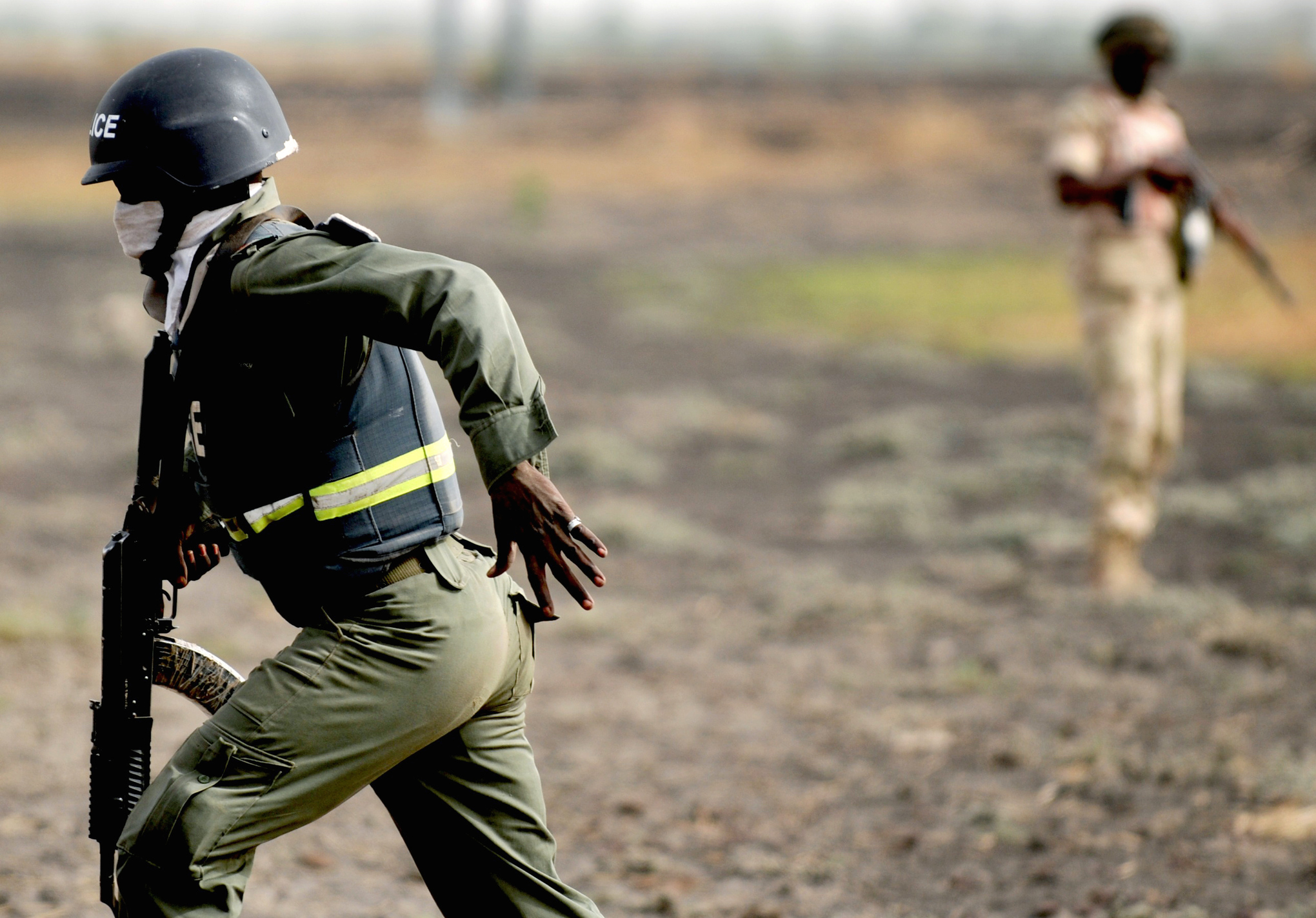 It's too early to say whether or not mass kidnapping is something Boko Haram will make a regular part of its repertoire. But it seems likely that, unless the Nigerian government takes some pretty radical steps to stop them, Boko Haram will continue to menace the country and the region for some time going forward.

Boko Haram's goal may be imposing Islamic law, but the real source of its power is insecurity and poverty in its base in northeastern Nigeria. "Most Nigerians are poorer today than they were at independence in 1960, victims of the resource curse [due to oil discoveries] and rampant, entrenched corruption," the International Crisis Group (ICG) writes in a recent report on Boko Haram. "Frustration and alienation drive many to join 'self-help' ethnic, religious, community or civic groups, some of which are hostile to the state."

The group is more a symptom of these deeper problems than it is an independent force. However, it's become an increasingly difficult symptom to deal with. Boko Haram has splintered into roughly five sub-factions, spread throughout Borno and two other eastern Nigerian provinces, as well as Cameroon and Niger. It also gets military and financial support from al-Qaeda in the Islamic Maghreb, a nearby al-Qaeda affiliate group.

"[Boko Haram] groups are unlikely ever to be completely suppressed," the ICG concludes, "unless the government wins local hearts and minds by implementing fundamental political reforms to address bad governance, corruption and underdevelopment." Sadly, the Nigerian government probably won't be able to solve problems that deep anytime soon. In the meantime, those 100 girls are still at Boko Harem's mercy.