Share All sharing options for: The science of "hangry" — how low blood sugar makes you a monster

You may have heard the term "hangry" before — the word for the state of being both hungry and angry. As in: "I'm so hangry that I yelled at my boss. Someone please pass me a banana."

But it's not just weird slang. There's a growing body of scientific evidence that being hangry is a completely real thing — and that low blood sugar leads to bad behavior.

Case in point: in a study published in 2014 in the Proceedings of the National Academy of Sciences, researchers showed that married couples get increasingly angry and mean towards one another when their blood sugar is low.

There's a reason for that. The brain needs energy in order to function. And glucose, a simple sugar, is just about the only molecule that the brain will accept for fuel. So when the sugar in your bloodstream goes down, so does your brainpower. Low blood sugar can have a particularly large effect on high-level tasks that require self-control — because those tasks require an especially large amount of energy. 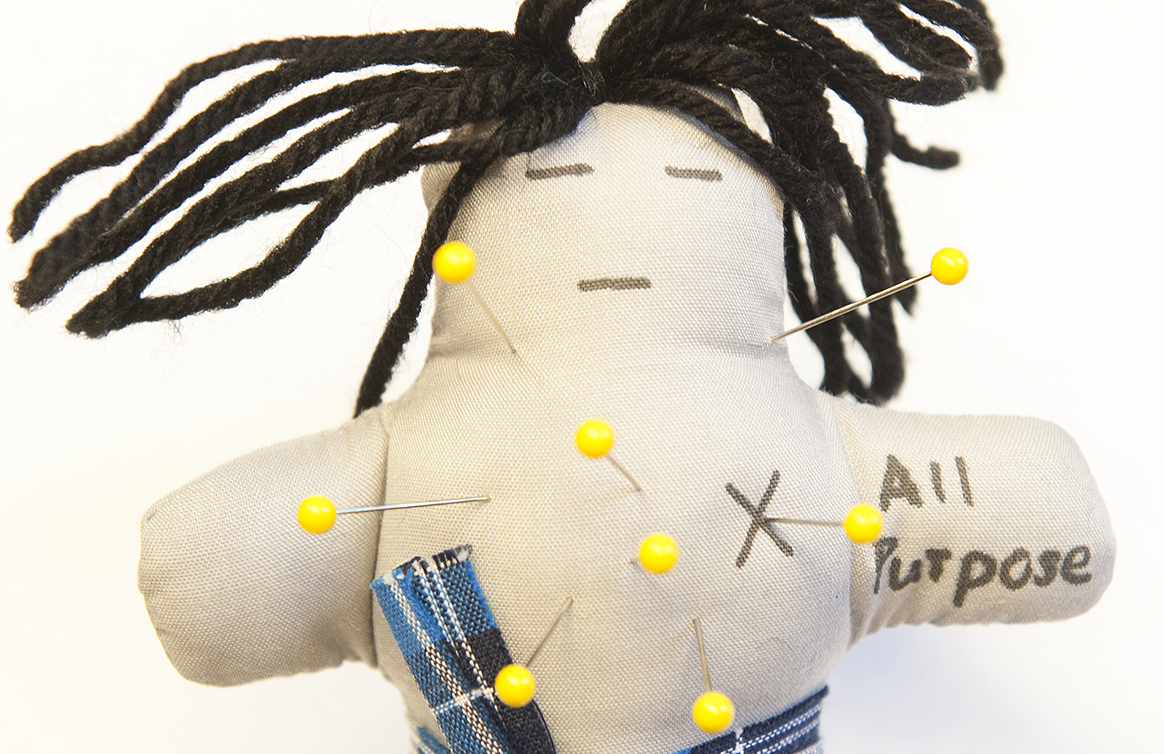 In the PNAS paper, Brad Bushman and colleagues looked at 107 couples over 21 days and found that people experiencing uncharacteristically low blood sugar were more likely to display anger toward their spouse. (The researchers measured this by having subjects stick needles into voodoo dolls representing their significant others.)

Subjects with low blood sugar were also more aggressive. (The researchers measured this by seeing how long the subjects would force their spouses to listen to a mix of loud, unpleasant sounds such as fingernails scratching on a chalkboard and dentist drills).

In general, low blood sugar may affect some people more than others. Some people's bodies are worse at regulating glucose, and there is correlational data from other research showing that these people are more likely to exhibit bad behavior. One key long-term study from back in 1984 demonstrated that these variations could predict future violent episodes in 84 percent of criminals. (This kind of research can get tricky, though, because glucose regulation can be influenced by many other factors, as well.)

One of the most impressive studies is one that correlated low glucose with violence across the entire world. The researchers looked at glucose-6-phosphate dehydrogenase deficiency (a common genetic disorder associated with low glucose levels) and rates of violent deaths and war deaths in 122 countries. Their analysis determined that there was a significant correlation.

Why snacks make you feel better 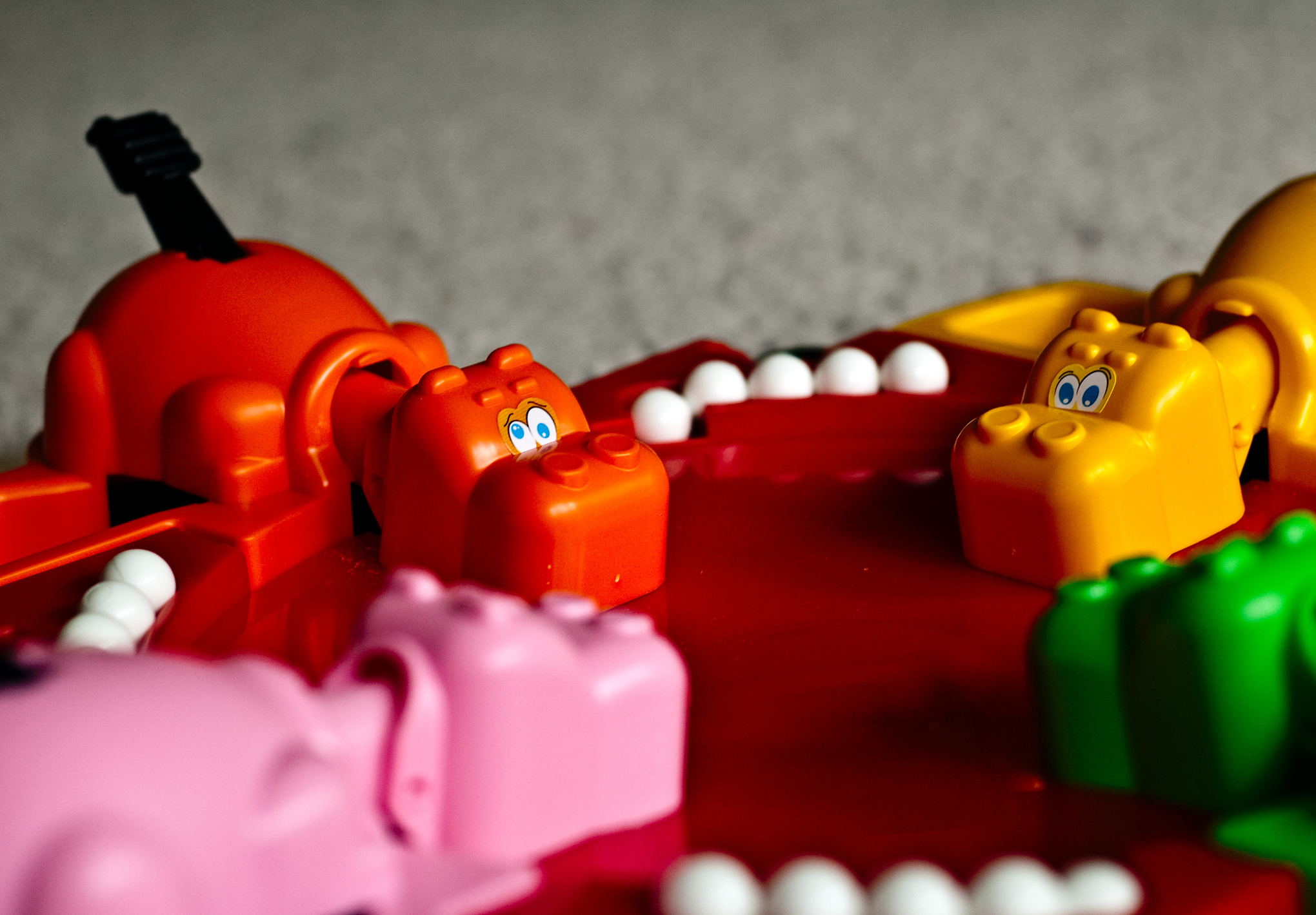 So far, all of these studies are just establishing correlations. Is there experimental evidence that people behave better after having a snack? Yes! In a lab setting, all kinds of interesting things start to happen if you give someone a sugary drink.

For example, in one test, participants who drank lemonade blasted other participants less loudly with noise when given the opportunity (a measure of aggression) — compared with those given a placebo. A similar investigation showed that sugared-up subjects were less likely to appear frustrated while playing an impossibly difficult computer game.

And in a separate paper, researchers actually reduced people's blood sugar by giving them insulin. Subjects ended up having more negative moods, which the authors noted "may lead to more negative appraisals of a life situation."

So if you don't want more "negative appraisals of a life situation," consider a snack!