The Enhanced Supplementary Leverage Ratio is your new bicycle

Share All sharing options for: The Enhanced Supplementary Leverage Ratio is your new bicycle

Federal regulators have announced a new rule that would limit how much the largest banks can borrow. If you don't like financial crises, you will want to understand this rule. Especially because banks are lobbying heavily against it. And while the financial sector is less popular than ever there aren't exactly crowds in the streets shouting "what do we want? Tougher leverage ratio standards! When do we want them? Now!"

But despite the lack of conscious public outcry, limiting bank borrowing is key to two things most people certainly do want to see — fewer financial crises and fewer taxpayer-financed bailouts in the future.

The new rule (put forward by the Fed, the Office of the Comptroller of Currency, and the FDIC) is called an "enhanced supplementary leverage ratio." Despite the obscurantist language, the basic premise is quite simple: it places a limit on how much money the biggest banks can borrow.

That's all leverage is. Borrowing. Leverage ratios are also sometimes called capital or equity ratios. Those are just two different words that mean the same thing, money that a company uses to finance investment that isn't borrowed. That might be money raised from selling shares of stock, or money obtained through previous profits, or money raised by selling off assets. Borrowed money is leverage. Non-borrowed money is capital. And the ratio is the ratio. If you buy a house with a 20 percent downpayment, that means you've got a ratio of 20 percent equity (or capital) to 80 percent debt (or leverage). The rule the financial services lobby is squealing about is a proposal that the largest banks in America should use at least 5 percent equity when making loans or buying securities.

This is important for one simple reason — debt makes investments riskier.

Suppose you buy a $200,000 house with 20 percent equity and then the value of the house declines by 5 percent. You're going to be sad. But the even in its diminished state the $190,000 house is still worth more than you owe to the bank. By contrast, if you'd bought the house with just 3 percent equity then a 5 percent price decline would leave you "underwater." The money you owe the bank would be greater than the value of your house. For you, that's a bad financial situation. But for a bank, it's an absolute catastrophe. A bank whose debts exceed the value of its assets is insolvent, and nobody wants to do business with an insolvent bank. Indeed, a bank that even sniffs the neighborhood of insolvency is going to be subject to "runs" that turn fear of insolvency into a self-fulfilling prophesy.

What would the new regulations do?

An international agreement called Basel III (it's named after a town in Switzerland that's home to an important global bank regulator) is imposing a 3 percent equity ratio on banks. The industry hates even that modest step. The Fed's proposal is to make big American banks go further than that. Rather than a maximum of 97 percent borrowed money, they're going to impose a 5 percent equity ratio on the biggest banks. That'll give the most important institutions an extra buffer of safety above what's provided for by international standards.

Why is this necessary?

Regulatory limits on bank borrowing are required because the bankruptcy of financial institutions is catastrophic. When Lehman Brothers went bankrupt back in September of 2008 it led to a 500 point fall in the value of the Dow, indicating widespread expectations of a broadly negative impact on the American economy. And indeed in the months to follow the American economy did fall into a profound recession.

Ironically, it's the very dangers of bank debt that lead to banks borrowing so heavily.

Normally companies would almost never want to try to finance upwards of 90 percent of their activities with borrowed money. The interest rates they would have to pay would be exorbitant. But because everyone understands that bank failures can be economically catastrophic, people expect governments to step in and make sure they don't happen. And, indeed, that was the lesson the government took away from the Lehman Brothers failure. After that fateful weekend no more banks failed because TARP and other measures were taken to ensure that everyone who'd lent money to financial institutions got paid back.

Leverage ratio rules are the answer. 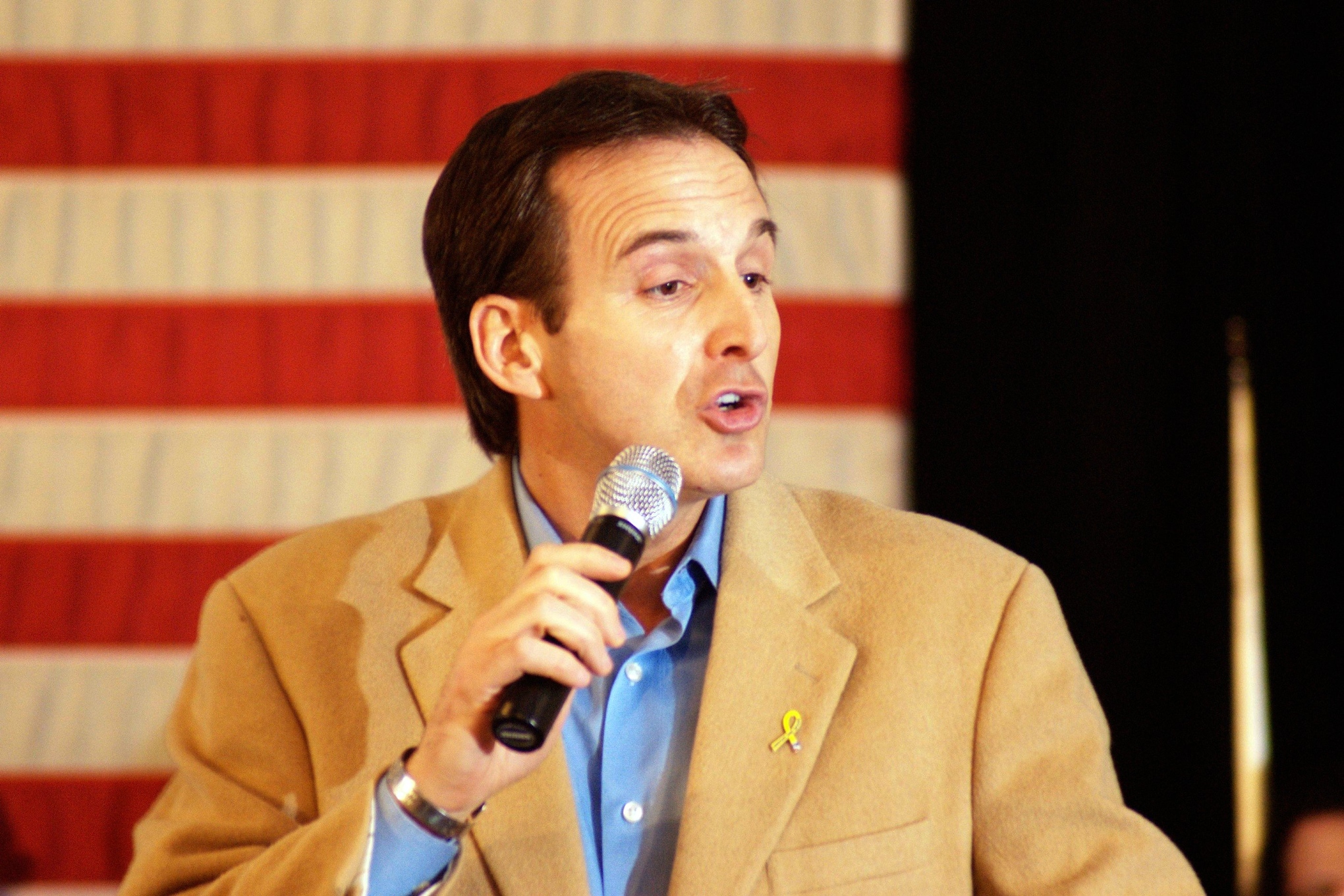 What's the industry's case against?

Tim Pawlenty, the former Minnesota governor who now runs the Financial Services Roundtable, put it well in his statement opposing the rules. "A stringent rule finalized today by federal regulators that requires the largest eight banks to maintain a higher ratio of capital than international competitors will put American banks at a competitive disadvantage," Pawlenty said.

Industry sources often make misleading arguments against proposals they oppose, but this is utterly true.

The question citizens have to ask is whether this is a good reason for lax regulation. A country with stricter air pollution rules puts its manufacturers at a disadvantage. On the upside, it gets cleaner air. By the same token, a country with a stricter leverage ratio will have a smaller and less lucrative banking system than a country with a laxer one. On the upside, it gets fewer financial crises. To the extent that you think a big problem in America is that our banking sector isn't sufficiently large or profitable, Pawlenty's concerns should weigh heavily on your mind. To the extent that you're more worried that our banking sector is excessively crisis-prone and bailout-dependent, Pawlenty's concerns seem less compelling.

Perhaps not. In their recent book The Bankers' New Clothes, Stanford's Anat Admati and the Max Plank Institute's Martin Hellweg argue that a leverage ratio in the 20-30 percent range would be more appropriate. In normal times, banks would be expected to finance at least 30 percent of their activity with non-borrowed money. If losses caused their equity ratio to slip into the 20-30 range, penalties would be imposed — no dividends (or perhaps even no bonuses) until the equity buffer is built back up. If things slipped below 20 percent, then sterner action could be taken.

The University of Chicago's John Cochrane wants to go even further and asks why not 50 percent or even 100 percent, and would like a very tough equity rule to replace vast swathes of existing bank regulation.

One issue here is that you don't necessarily want a leverage rule so stringent that everyone in the financial industry starts spending all their time thinking of ways to circumvent it by setting up "shadow banks" and other less regulated entities.